By Philip Richter on October 6, 2015 in Reviews 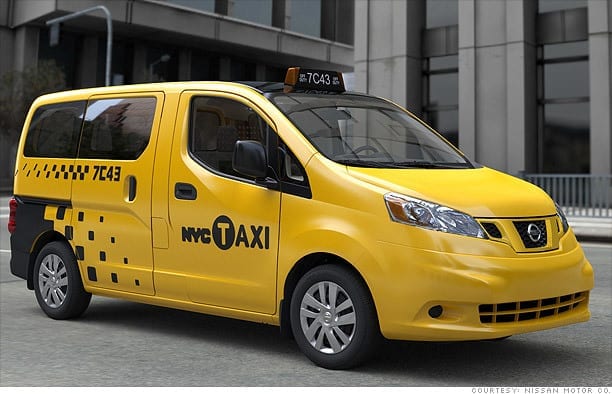 This morning I hailed a brand new Nissan NV200 taxi. With styling inspired by an anteater, the NV200 has slab-like sliding doors and room for four people. This summer the New York City Taxi and Limousine Commission won a final court ruling that grants them the sole authority to require all current cabs to be replaced by the NV200 in the years ahead. Judge Leslie Stein said, “The choice of the best possible vehicle for use as a taxi plainly fits within the purposes of the T.L.C. to develop and improve taxi service as part of the City’s overall public transportation system.” The New York Times estimates that eventually over 80% of all New York City taxis will be the Nissan NV200 “Taxi of Tomorrow.” 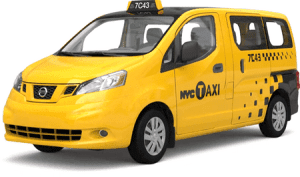 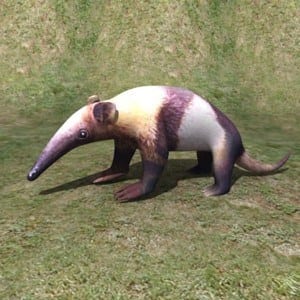 The Taxi of Tomorrow has anteater-inspired lines.

So how was my ride? Maybe I have become old fashioned but I still greatly prefer the legroom, ride, and overall experience of the tried and true Ford Crown Victoria. The NV200 is simply not a tight, solid, and comfortable vehicle. The ride is harsh and the seats are configured in an awkward and upright position. The heavy doors are difficult to open and close. As we cruised down comparatively smooth 5th avenue, the interior of the NV200 emitted dozens of squeaks and rattles. I asked the cabbie how he liked the new taxi. His response was a stare in the rear view mirror and a long shrug of the shoulders. He said, “the wheels are too small and tires blow all the time.” It is hard to believe that engineers at Nissan didn’t consider NYC-sized potholes that are big enough to have their own zip codes. My instinct tells me the wheel and tire issues on the NV200 are the tip of the iceberg. Time will tell how well the “Taxi of Tomorrow” holds up to the grueling punishment of New York City Streets and New Yorkers themselves. For better or worse, the taxi of the future has arrived in The Big Apple. 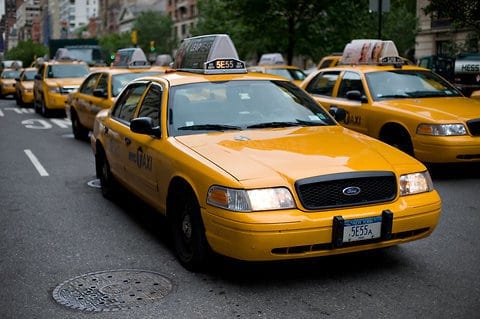 The tried and true Ford Crown Victoria is already slowly disappearing from the streets of New York. 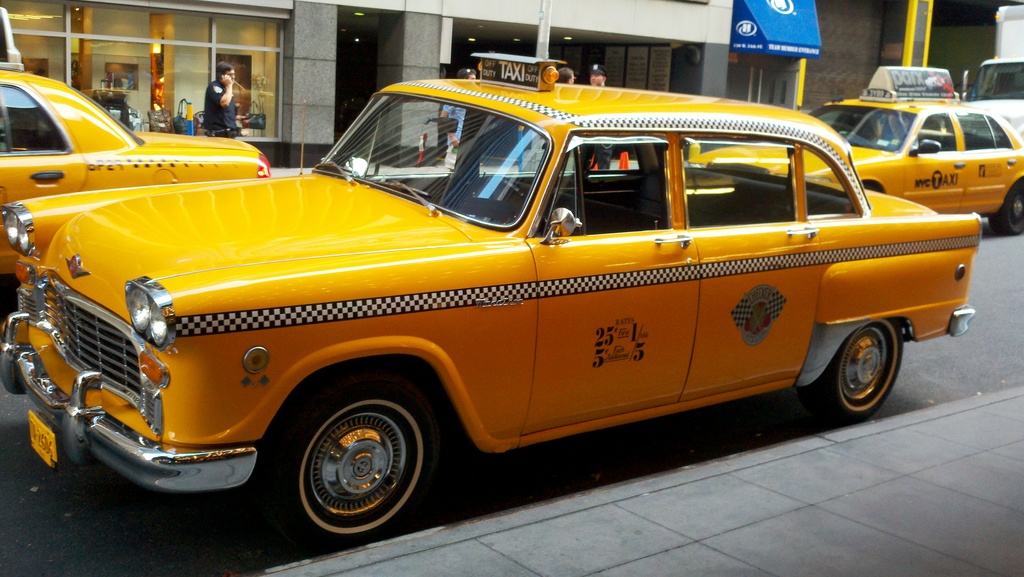 NYC Icon: A classic Checker Cab from a bygone era.

Philip Richter is President and co-founder of New-York-City-based Hollow Brook Wealth Management, LLC. The Turtle Garage Blog, he says, is dedicated to his "love of excessive personal transportation."
View all posts by Philip Richter →
Sports Car Market and The Economist: All You Really Need to Read
Project E500 Crosses the Finish Line!