The Story Behind the Name, and How It Came to Life

The “Turtle” as the building is now affectionately known by my friends and family is more than a mere man-cave. It’s a sanctuary. It’s a place to unwind. It’s a place to enjoy with friends.

If you aspire to become a collector you eventually face a chicken and an egg dilemma. Do you start acquiring vehicles and worry about where to put them later? Do you build a garage and then have nothing left over to fill it with?  Like most collectors I started small. A 1962 BMW R60/2 and a Jeep CJ-7. There is always room for one or two cars somewhere. But then came the 911 and the BMW R5. I started borrowing garage space wherever I could find it. Having a secure, dry, and convenient place to store your machines is crucial if you are going to be serious about collecting. 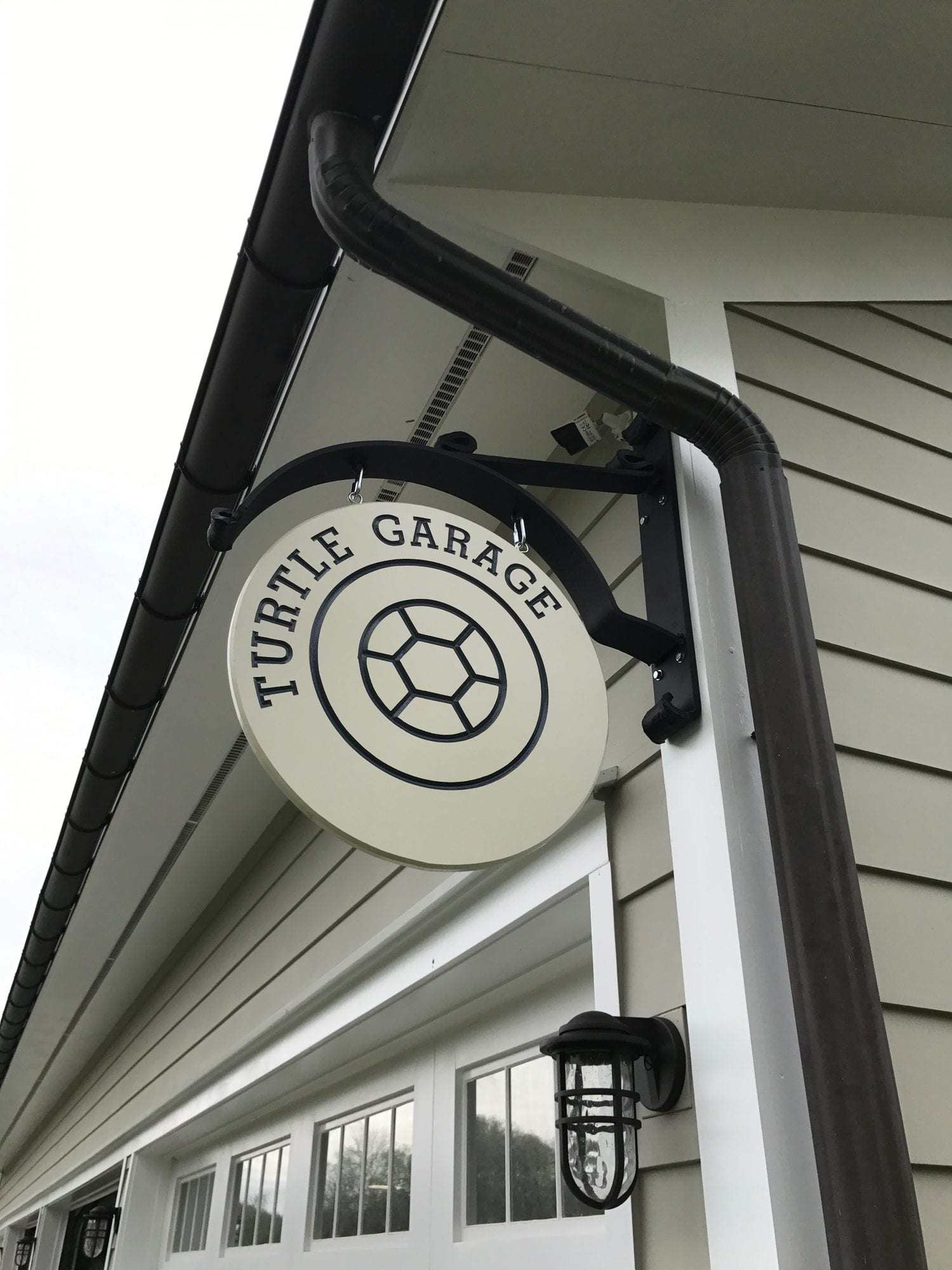 Then one phone call in 2005 changed everything. The call was from Charlie Goodson, my good friend who is the CEO of PetroQuest Energy (NYSE: PQ). Charlie explained (in his awesome authentic Cajun drawl) that, “We’re gonna drill this well, Turtle Bayou. We think it’s a hellava good bet. Its high risk, sure, but the seismic is dead on, the permeability and porosity looks super, and its probably got decent oil content. You in???”

It took me about a second to decide. I was in with both feet! With investing, all the models and due diligence comes after trust. It’s the single most important aspect of making successful investments. I trusted Charlie with my life (and I still do to this day). Even if the well was an unsuccessful “dry hole,” I had complete faith in him and his team that they would do the best they could. Drilling wildcat oil and gas wells is not for the faint of heart as most of them end up as write offs.

Each day would go by and I’d get an email from Schlumberger telling me what depth the drill bit had reached. These comprehensive reports included a whole host of other data and information that meant nothing to me. About four months later, Charlie called me out of the blue, “Are you sittin’ down??? Swimming pools and movie stars!!!! We done hit a big well! Turtle Bayou worked!” The drill bit hit productive sands at 10,000 feet below the surface of the earth. What this meant for me was a home run investment.

As the months went by I started to think about my dream garage. What would I build? Where would I build it? What would it look like?  I settled on a great corner of my family’s 100-acre farm in Bedford, New York. Less than an hour outside of New York City, it was the optimal spot to house my collection regardless of which direction my future might take me. We began construction in the fall of 2005. I designed the building myself and the engineers figured out how to build it free-span–no support poles anywhere!

The finishing touch on the building was a turtle weather vane designed by West Coast Weather Vanes. This weather vane was no ordinary turtle. In the course of commissioning the weather vane they asked me endless questions about the building. I had to submit the architectural plans and tell them the whole story behind its origin. West Coast Weather Vanes ultimately located the exact longitude and latitude of the Turtle Bayou oil field and searched the indigenous species of turtles in that particular region of southern Louisiana. We ultimately settled on the handsome rough shelled Macrochelys temminckii, or Alligator Snapping Turtle.

The Turtle Bayou well continued to produce fifteen million cubic feet of gas a day for over four years. A home run!  Sometimes it’s better to be lucky than smart!

The “Turtle” as the building is now affectionately known by my friends and family is more than a mere man-cave. It’s a sanctuary. It’s a place to enjoy with friends and unwind. It’s equipped with a hydraulic car lift, big TV’s, couches, and full-sized Pole Position and Asteroid arcade games. Next year we are adding a bocce court behind the building. Having the Turtle has allowed me to help those friends who helped me when I needed car and bike storage. Furthermore, it’s given me the freedom and flexibility to carefully grow my collection.

With the help of Arthur Einstein we created an authentic Burma-Shave sign that lines the dirt lane that heads to the Turtle. We custom designed the jingle to be unique but still true to the original and unforgettable advertising campaign of Burma-Shave:

Come by for a visit. 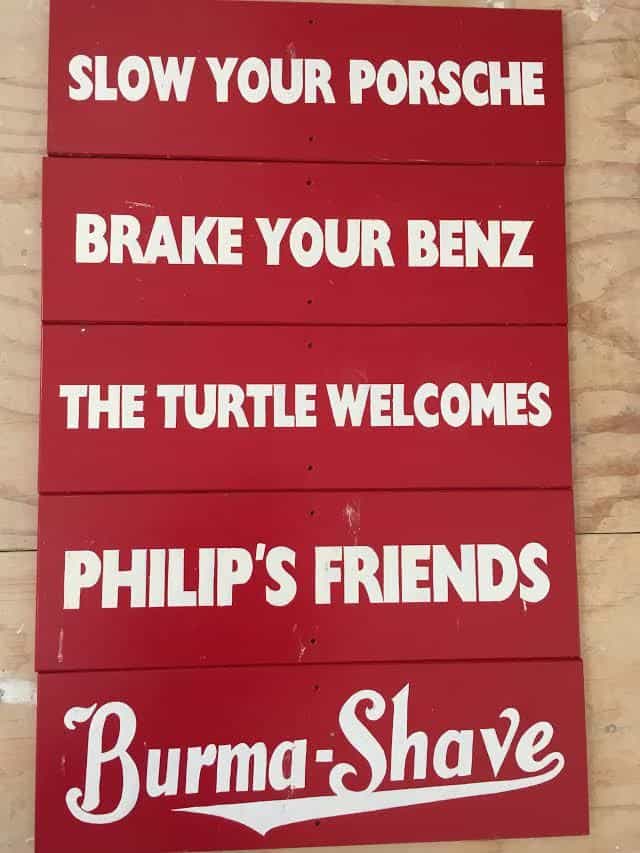 Take a virtual tour of the Turtle Garage: 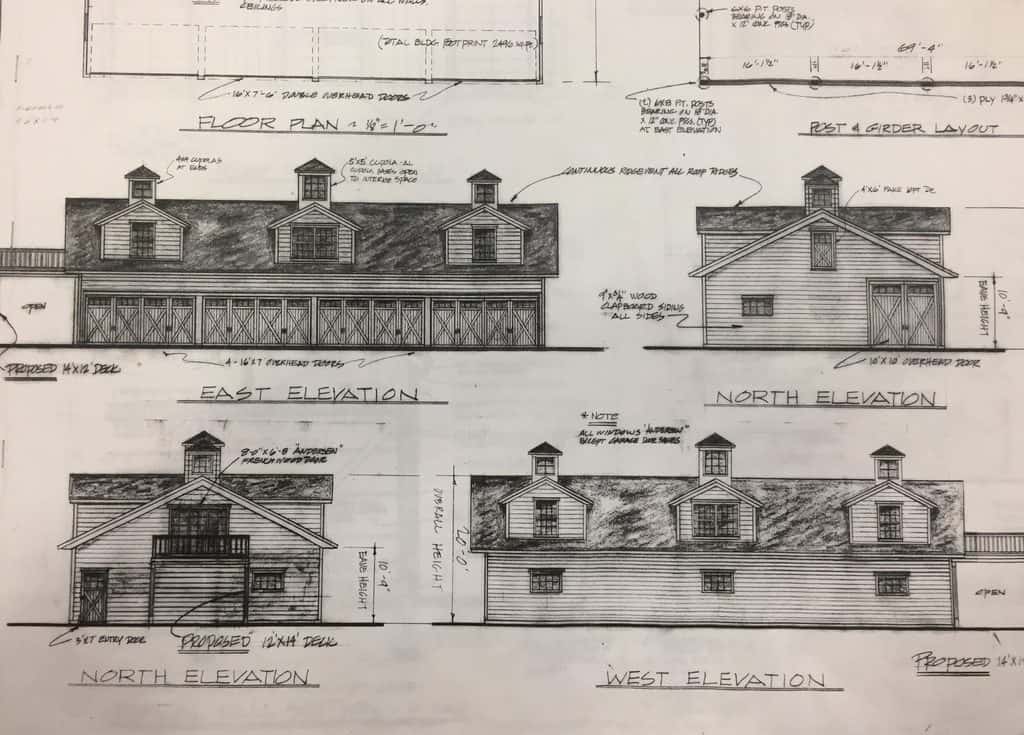 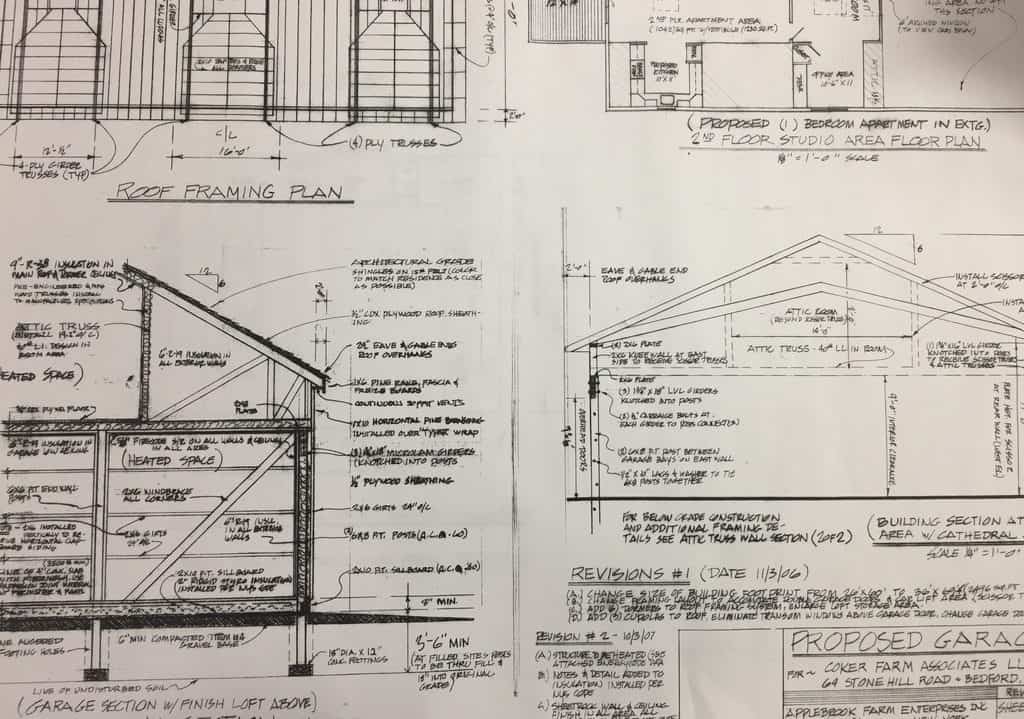 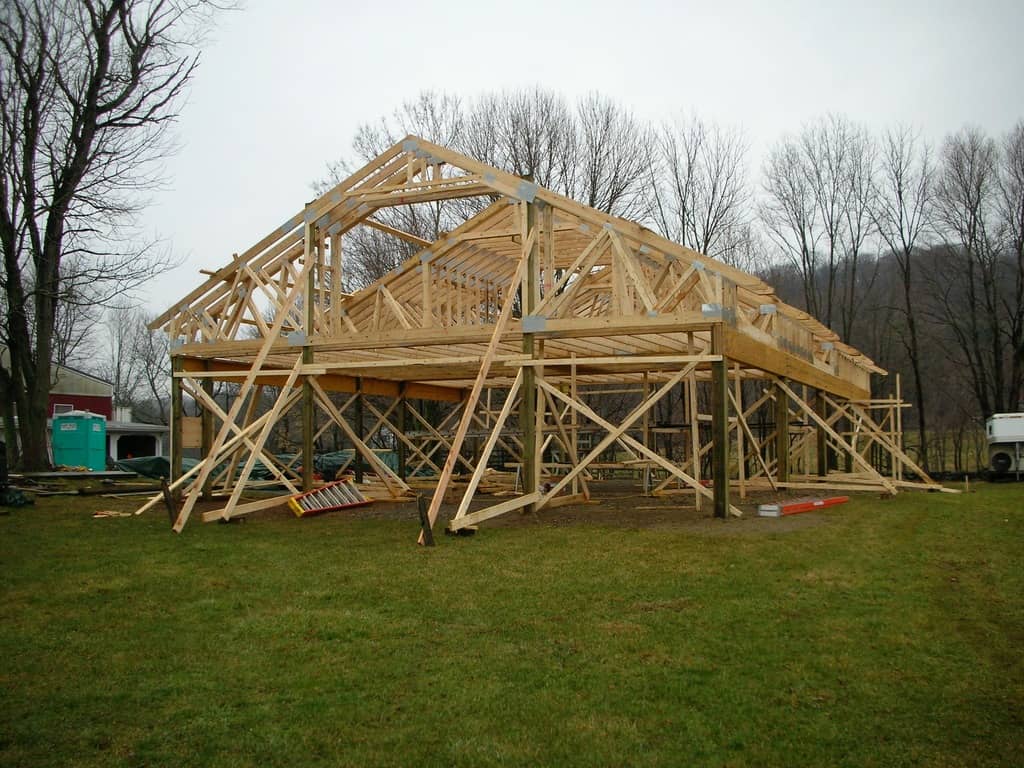 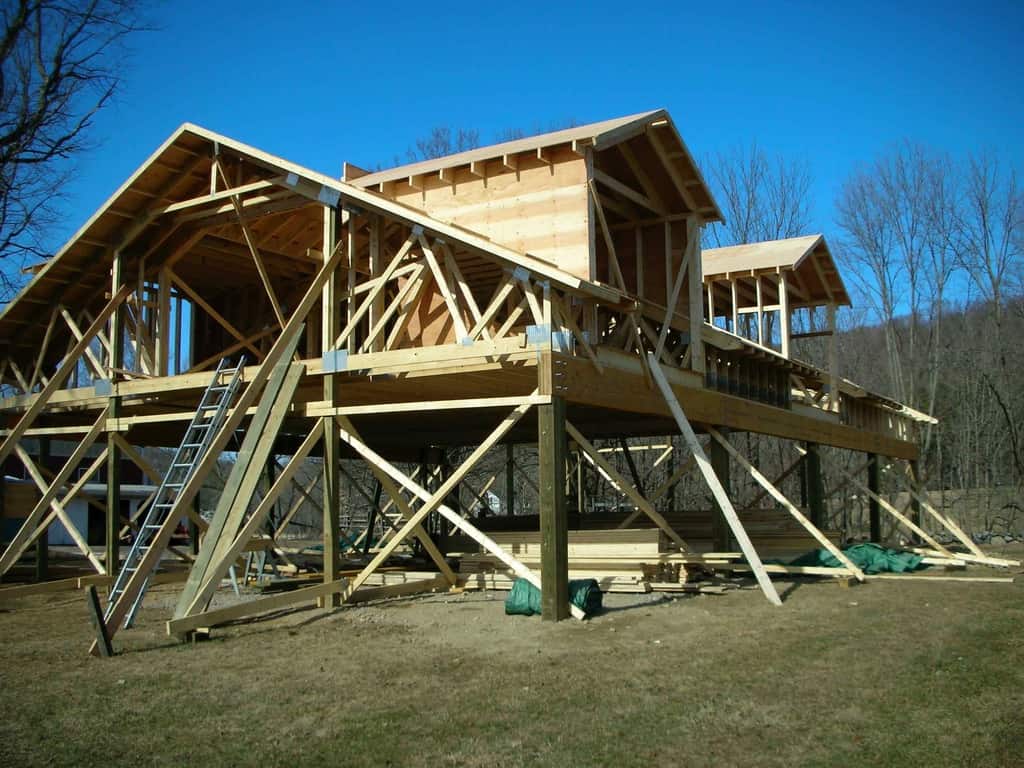 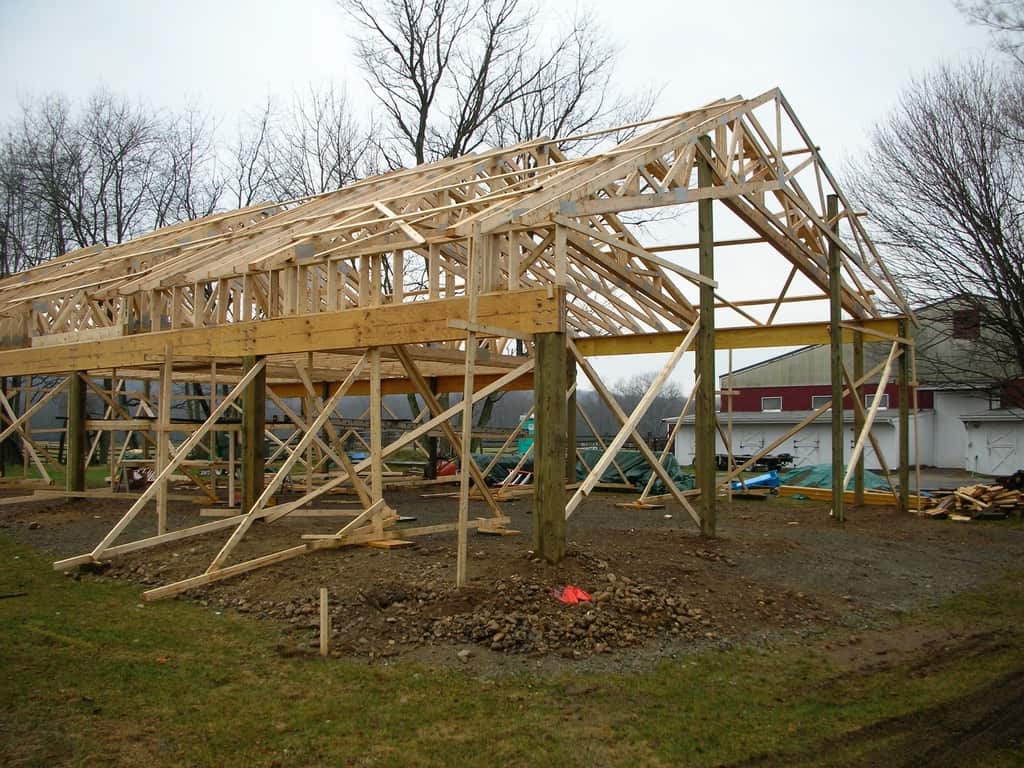 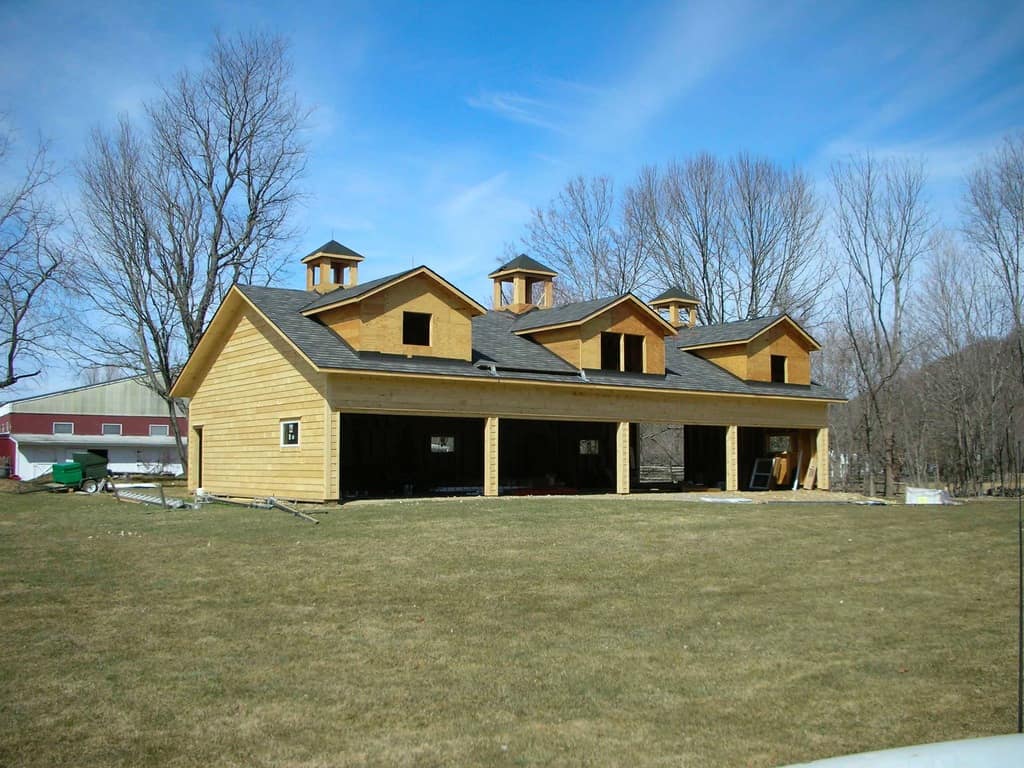 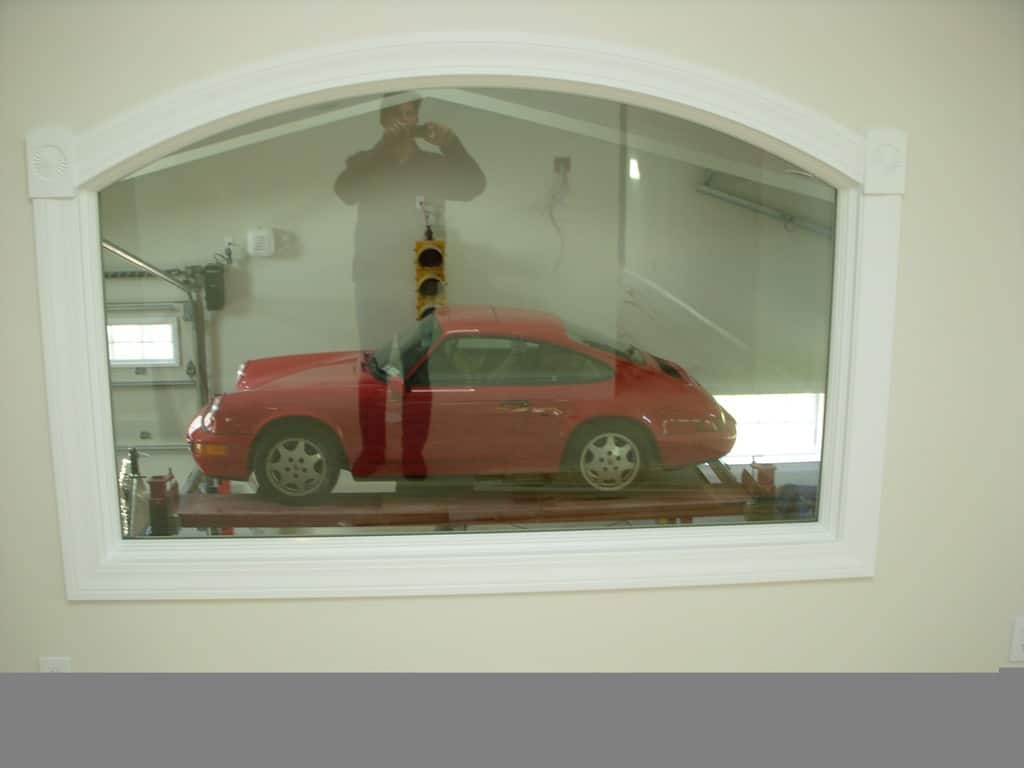 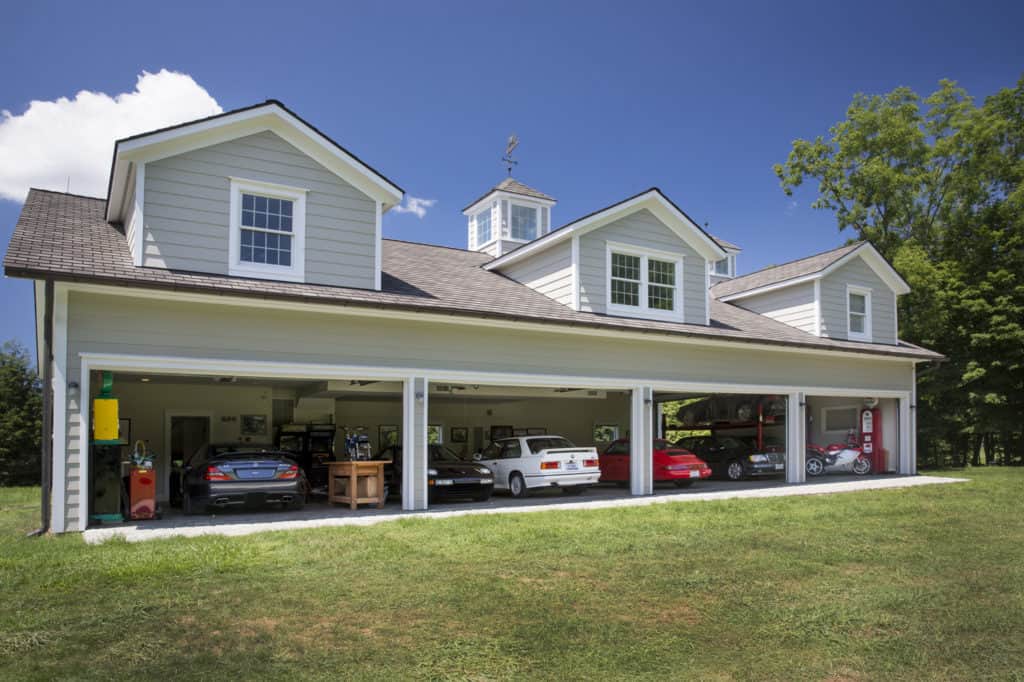 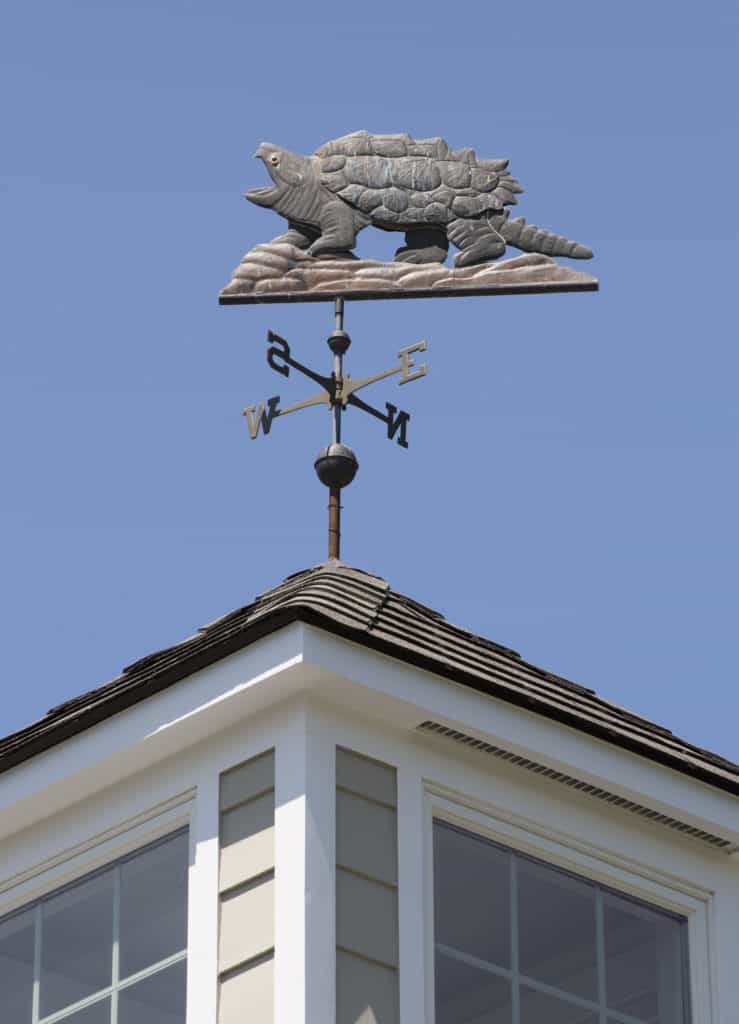 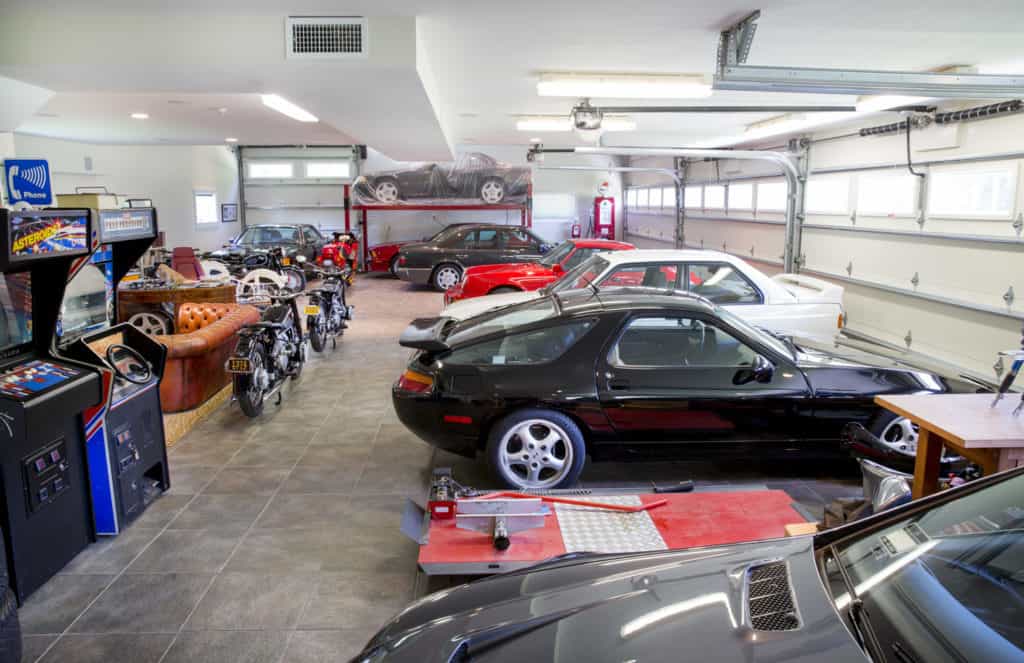 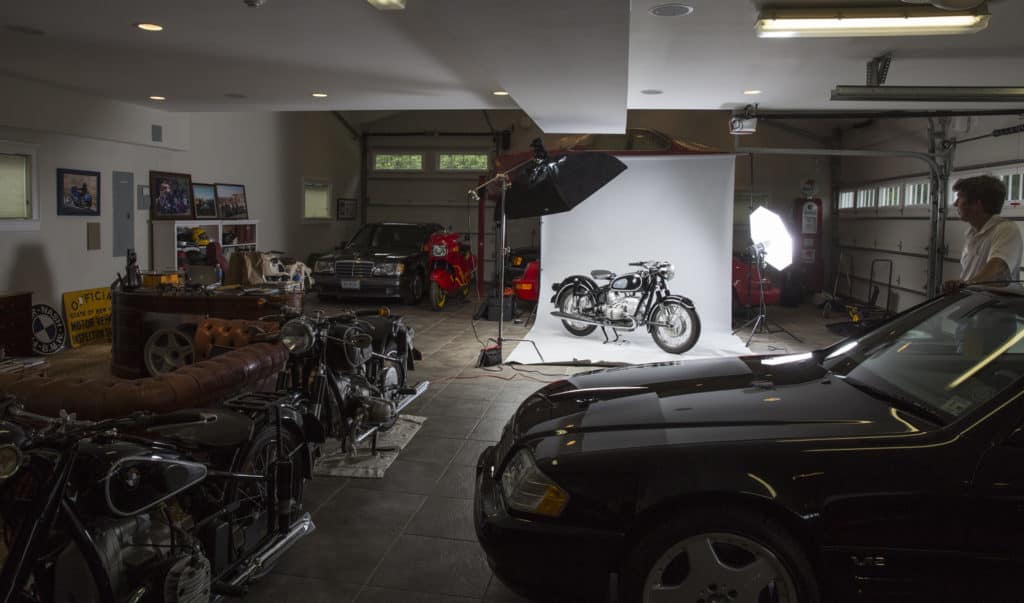 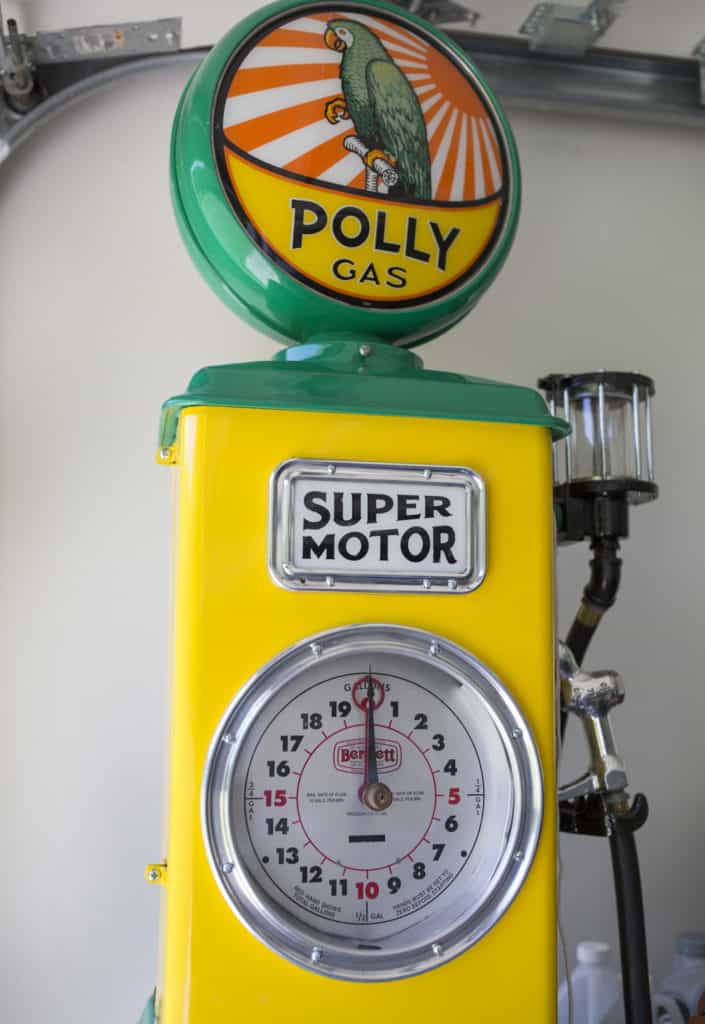 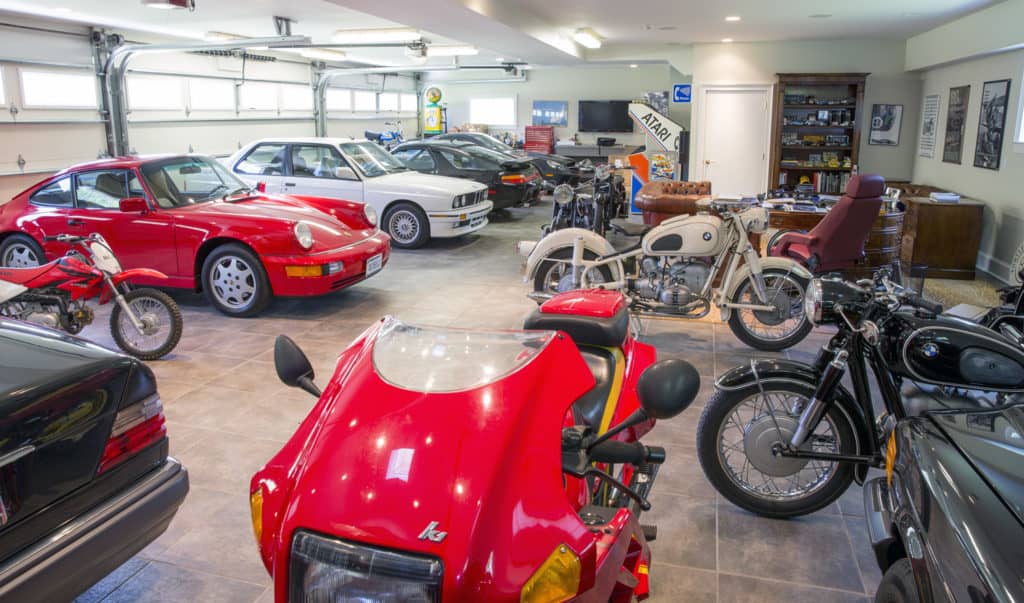 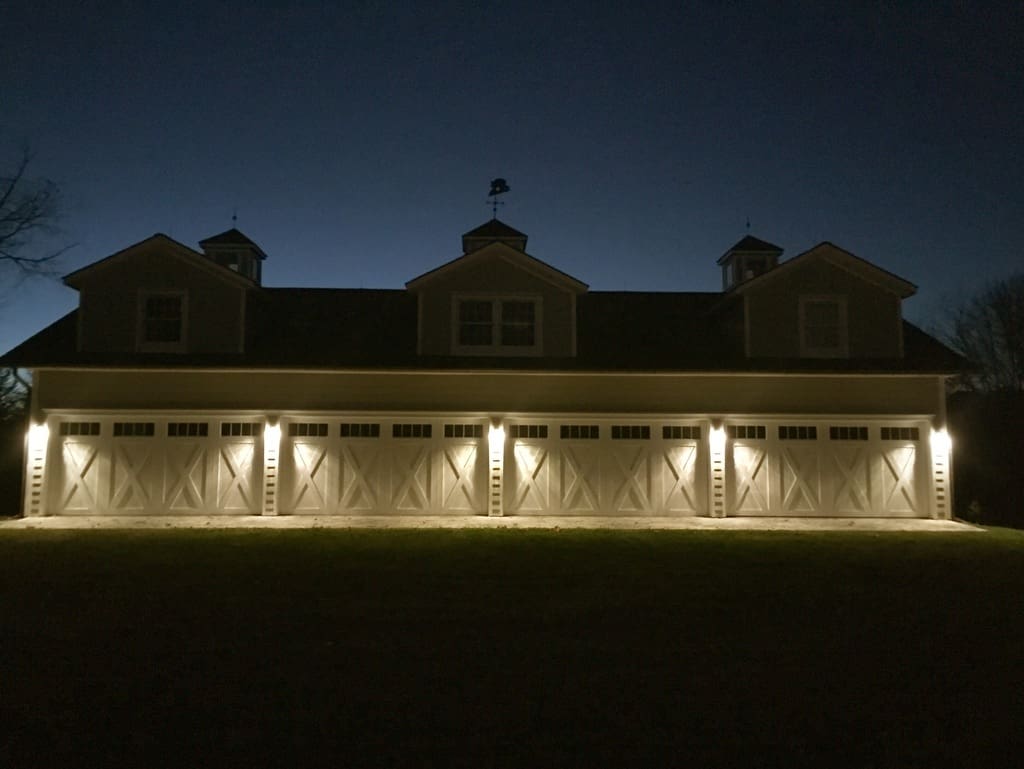 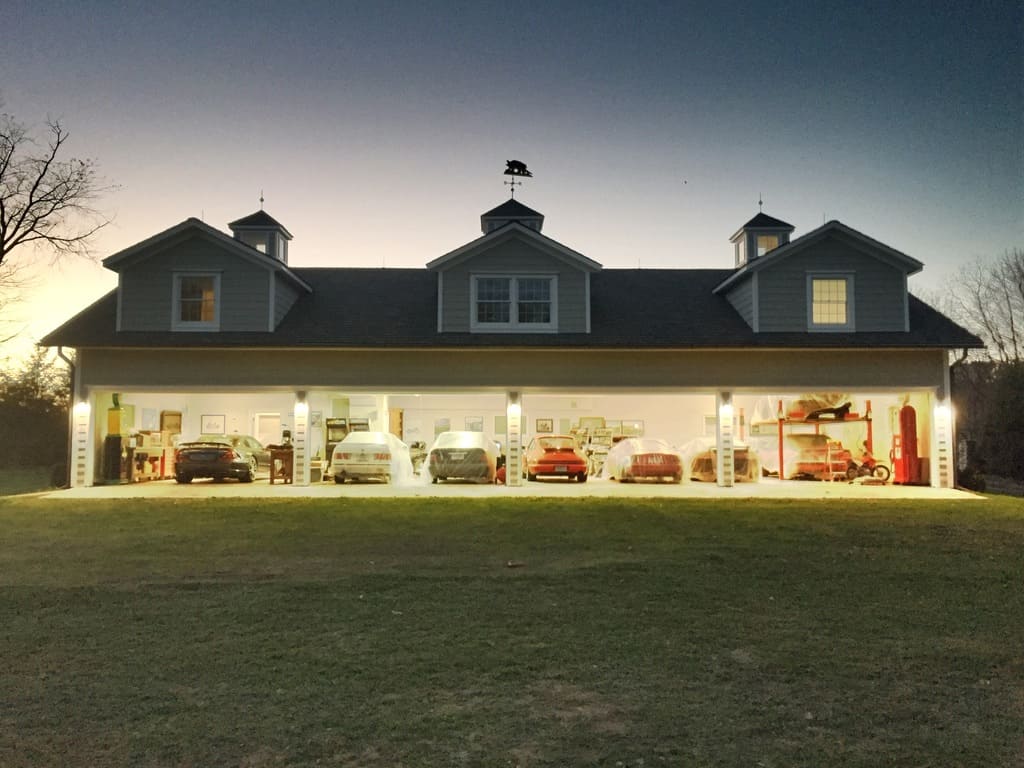 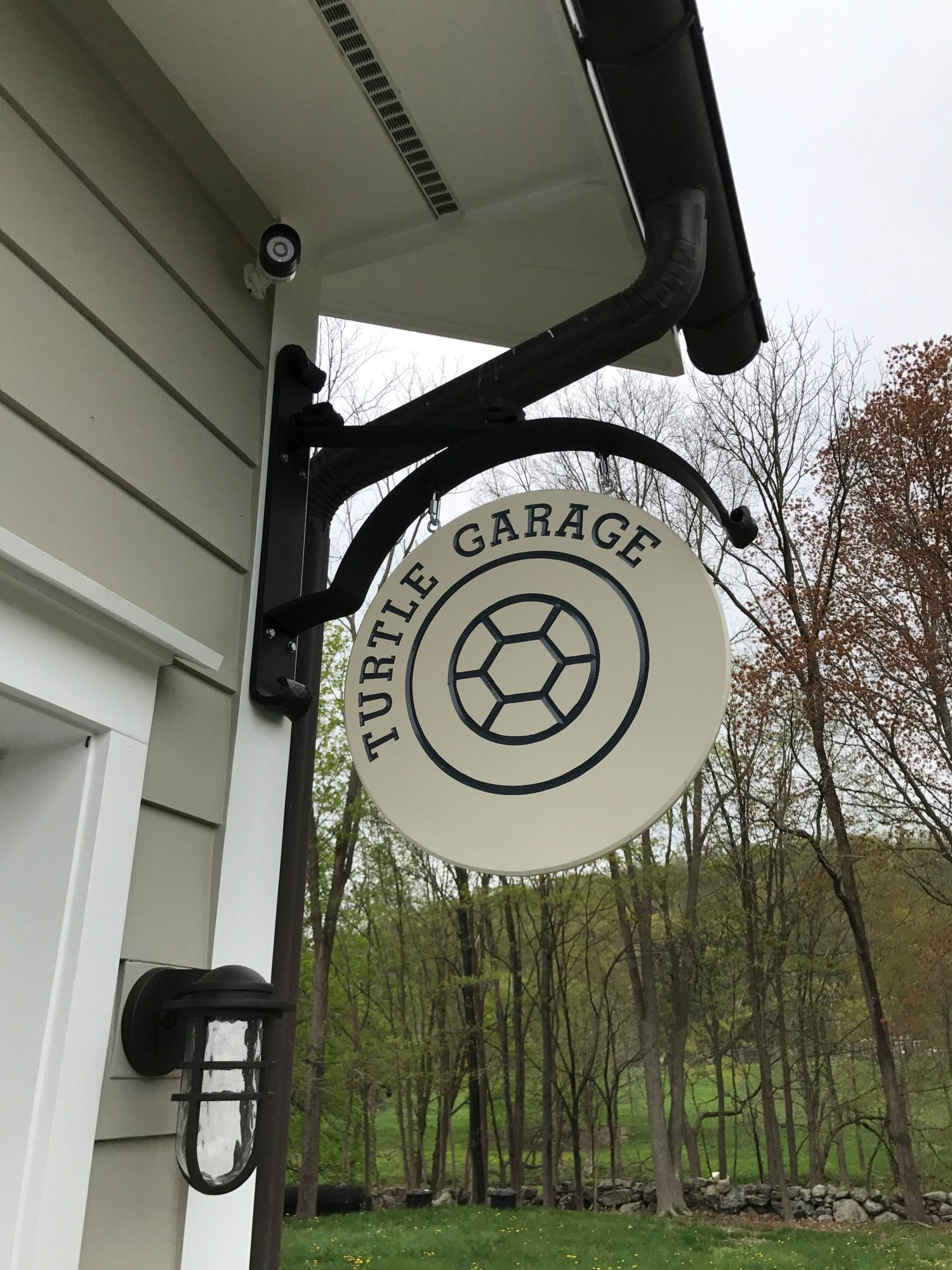 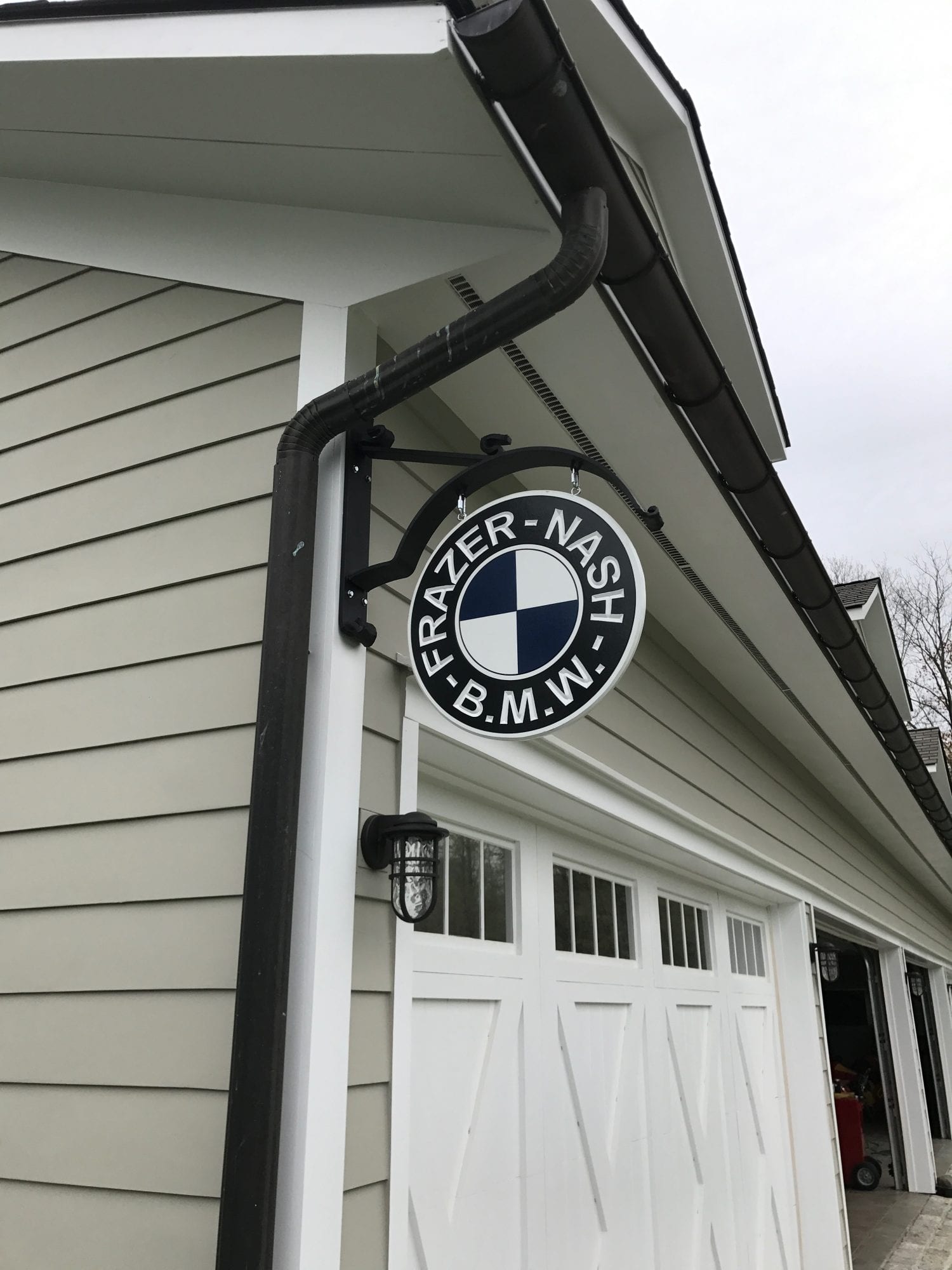