“It is an incident that has been recounted dozens of times, being warped and twisted a bit more with each telling until the truth has been almost obscured.” —Brock Yates on the origins of the Ferrari prancing horse logo

Enzo Ferrari’s prancing horse is an internationally recognized symbol of speed, power, and strength. The iconic logo is a black horse (Cavallino Rampant) on a yellow backing with the colors of the Italian flag across the top. Historians generally agree on the overall story behind the Ferrari Cavallino Rampante. But the details behind the logo remain unknown to history. What is pretty much undisputed among historians (and Ferrari aficionados) is that the great World War One Italian fighter ace Francesco Baracca had a prancing horse on the side of his plane. Baracca was killed in 1918 when his Spad VII was shot down by a rival Austrian aircraft.

The story goes that Enzo Ferrari met the parents of Baracca at a racing event in Ravenna in 1923 and they suggested Ferrari put the stallion on his race cars for good luck. Many years later, Enzo Ferrari used his own version of the logo—occasionally when he was involved with Alfa Romeo and on a full-time basis in the post-war era when Ferrari became a stand-alone company. Enzo Ferrari himself rarely spoke about the origins of the now-famous logo, but he is on record stating the following:

“In 1923, when competing in the first Circuito del Savio at Ravenna, I made the acquaintance of Count Enrico Baracca. As a result of this meeting, I was subsequently introduced to the ace’s mother, the Countess Paolina Baracca, who one day said to me, ‘Ferrari, why don’t you put my son’s prancing horse on your car. It will bring you luck.’ I still have Baracca’s photograph, with his parents’ dedication in which they entrusted the horse to me. The horse was, and has, remained black, but I myself added the gold field, this being the color of Modena.”

The most comprehensive (and plausible) explanation of the history of the Ferrari Cavallino Rampant comes from Brock Yates in his excellent biography of Enzo Ferrari. In this painstakingly researched book, Yates uncovers what he believes to be the details around Enzo’s iconic logo:

“So goes the Ferrari version of the legend of the Cavallino, the Prancing Horse of Ferrari that has become one of the most famous logos of the twentieth century. But his story is rife with alterations and omissions. To begin with, the emblem was not Baracca’s personally, but that of his own Squadriglia 91a. (It was still employed even after World War II by the jet squadron 4a. Aerobrigata, and therefore was hardly his mother’s to give away.) As has been mentioned, Ferrari’s brother, Alfredo, was apparently a member of the ground crew for the squadron, and it is possible the countess suggested that the escutcheon be adopted in his memory. There is a reliable story that Baracca took the Prancing Horse after he shot down a German pilot of Tolmezzo in November 1916. The German, who was flying an Albatross BII, was from Stuttgart and was carrying the emblem of his city—also a prancing horse—on the side of his airplane. Therefore it is logical to assume that the Cavallino Rampant so revered by Ferraristas is actually of German origin and directly related thematically to that later carried by Ferrari’s archival from Stuttgart, Porsche! Examination of the two logos reveals a startling similarity. As for the countess giving Ferrari the emblem for “luck,” one must puzzle over what kind of good fortune it brought to her son.

The final irony of the story of the Prancing Horse: While Ferrari sentimentalized the moment and the significance of the gift, he put it in a drawer for nine years, and it did not appear on the hood of one of his racing cars until the 24 Hour sports-car race at Spa, Belgium, on July 9-10 1932!

The Italian automotive historian Luigi Orsini suggests in his excellent history of the Scuderia Ferrari that the Prancing Horse was actually presented to Ferrari in the 1930’s just prior to its employment at Spa, but Ferrari himself repeatedly leaves the impression in his autobiographies that the gift was made shortly after his victory at Ravenna. Whether the Cavallino Rampant was offered in 1923 or in 1932 remains a mystery, as do the exact origins of the emblem, although it is known that in later years Ferrari was unable to trademark the Prancing Horse due to complications arising from Stuttgart’s proprietary claim on the animal.”

We will never know all the precise details behind the origins of Ferrari’s Cavallino Rampant. What we do know is it has become one of the most iconic brands in modern history. 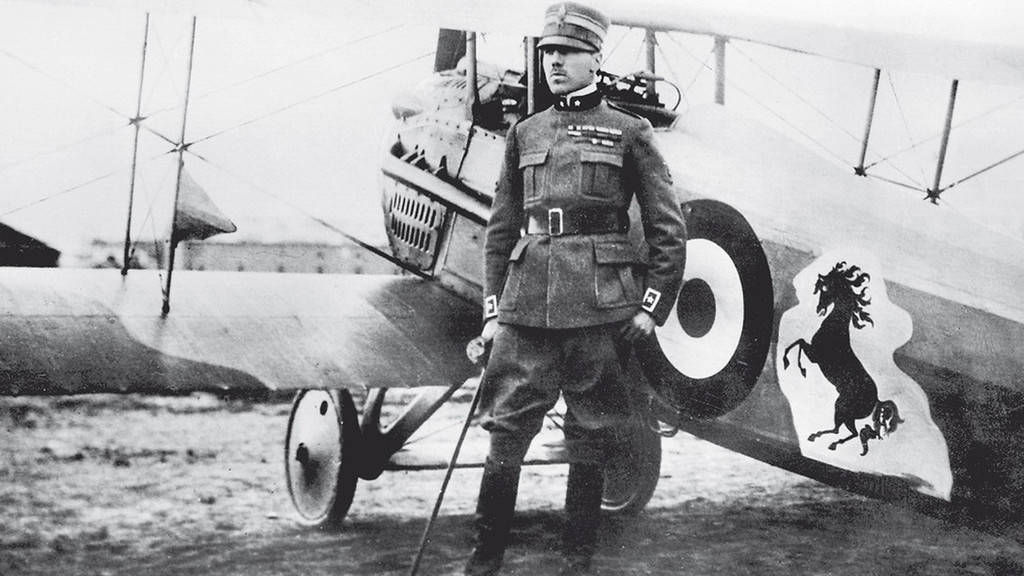 Francesco Baracca with his Spad VII 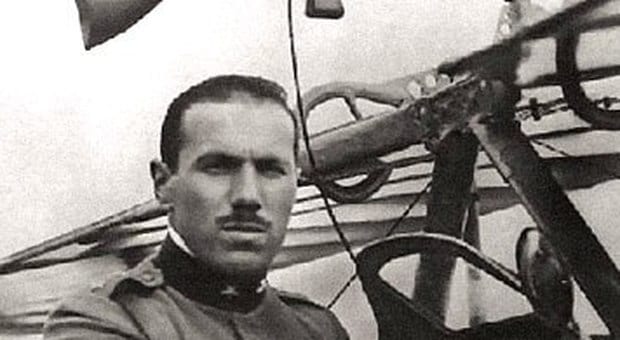 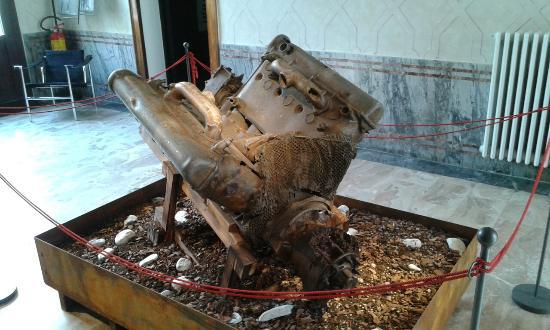 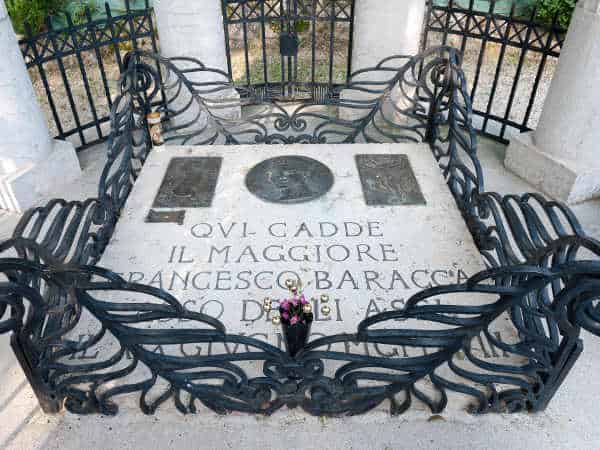 A replica of Baracca’s Spad VII, the Prancing Horse displayed on the side

Philip Richter is President and co-founder of New-York-City-based Hollow Brook Wealth Management, LLC. The Turtle Garage Blog, he says, is dedicated to his "love of excessive personal transportation."
View all posts by Philip Richter →
The Mercedes S-Class: An Off Lease Bargain
1991 Mercedes-Benz 560 SEC: Market Correct

4 Responses to The Origin of Ferrari’s Prancing Horse