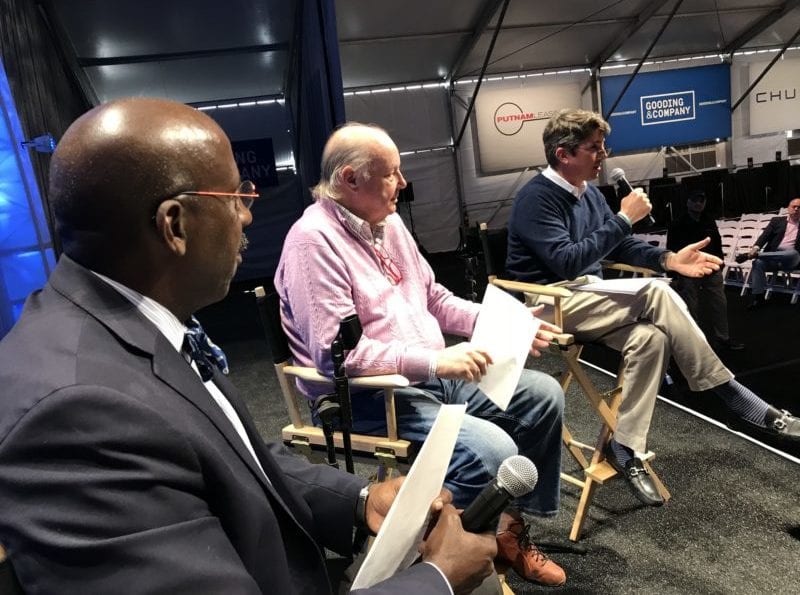 The Western Wall, Bethlehem, Mecca, and Scottsdale are all holy places. My first pilgrimage to the Arizona desert auctions converted me to a believer. My 48-hour trip was a transcendental experience—it was short but unforgettable. The auction events at Scottsdale are sprawled out and scattered across town. If you replace the ocean with desert, events at Scottsdale have a similar feel and logistical cadence to Pebble Beach. Scottsdale requires that one invokes the “I have to put 10 pounds in a 5-pound bag” rule. Even if time permitted, there was just too much to see and do during Arizona car week.

An added benefit of my trip was that I got to pal around with my old friend and fellow American Flyer Steve Larsen. Steve is an avid car and motorcycle enthusiast with a phenomenal garage full of fun and meaningful machines. Steve is blessed with a lot of positive attributes and assets—one of the best of them being his wife Maggie. Back in 2003, we rode the South Island of New Zealand together and in 2005 we toured Turkey on BMW 1200 GS’s. When my father Max died in 2007,Maggie flew all the way out for the service. Motorcycle touring brought us all together and now we are lifelong friends.

My Arizona trip itinerary was ambitious. My mission was to visit with Steve and Maggie, have dinner with a great mentor and client who lives in Scottsdale, attend the Gooding and RM car auctions, and to speak at the Sports Car Market Insider’s Seminar. The panel was a smash success and was very well attended. Spirited discussions and robust Q&A covered several collector topics including valuation and building the right-sized collection. We will give TG and SCM readers more details on the Insider’s Seminar in an upcoming issue of Sports Car Market magazine.

For collector car enthusiasts, Scottsdale is sacred ground. The following photos and captions are vignettes from my short 48 hours in Scottsdale: 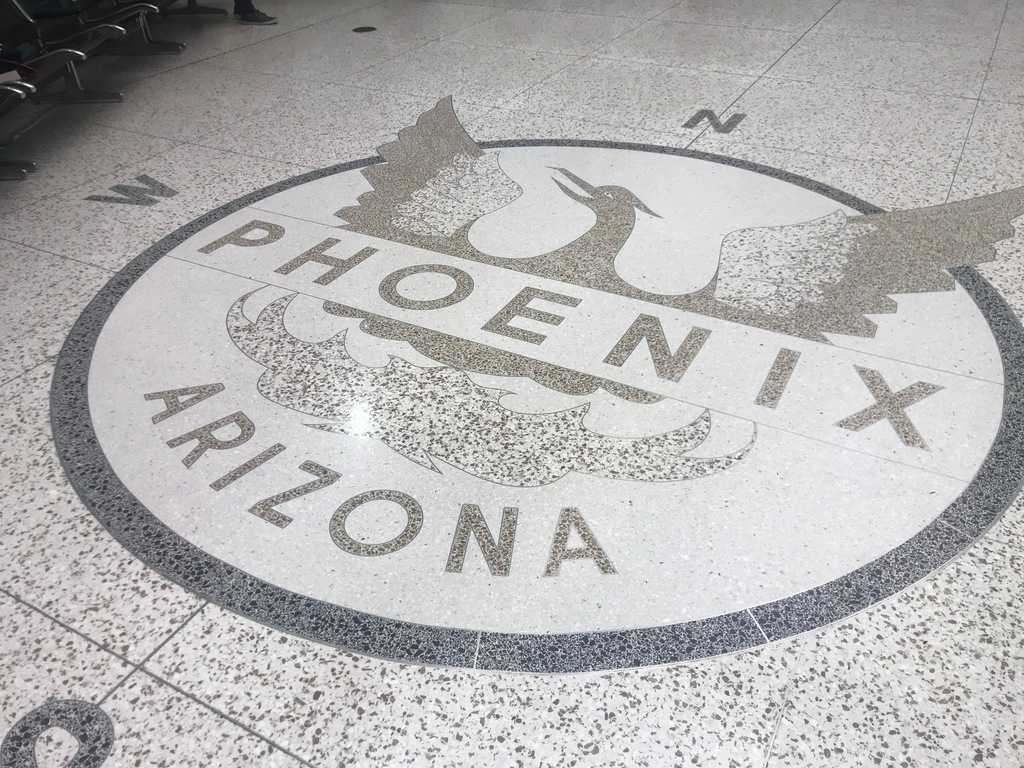 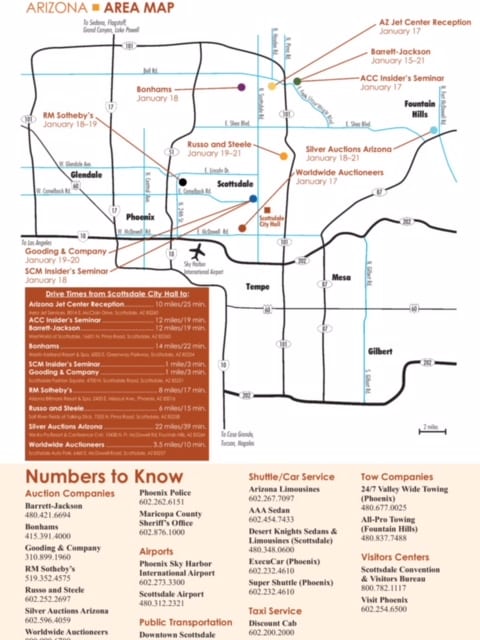 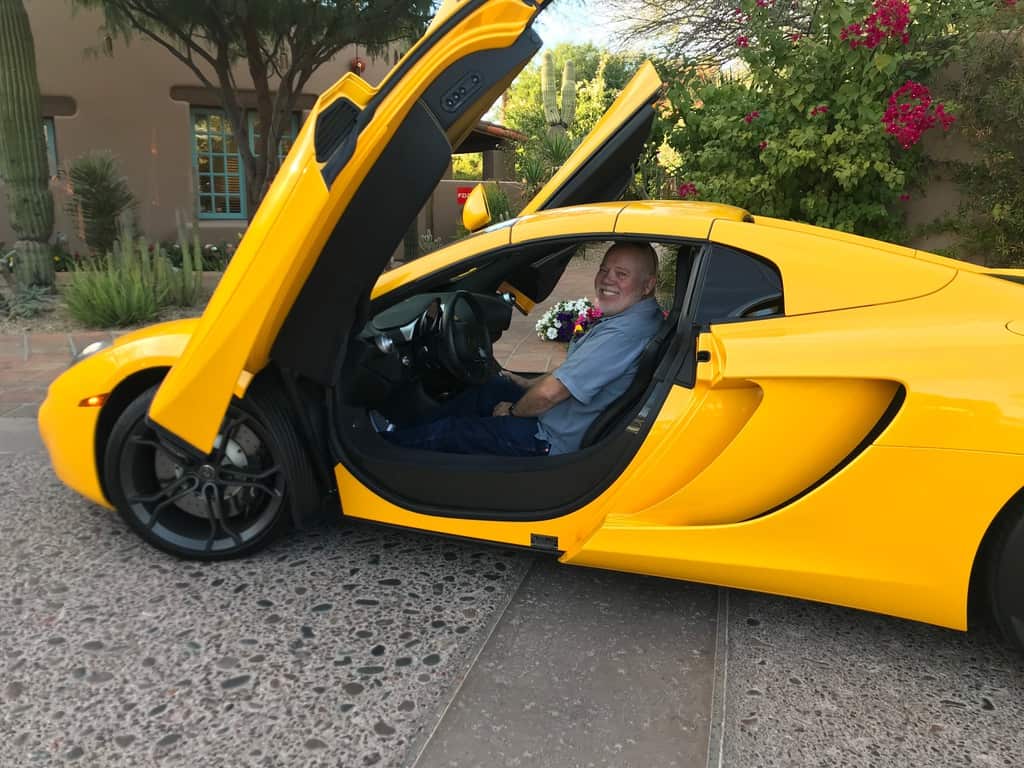 Steve picked me up in his stunning McLaren MP 4 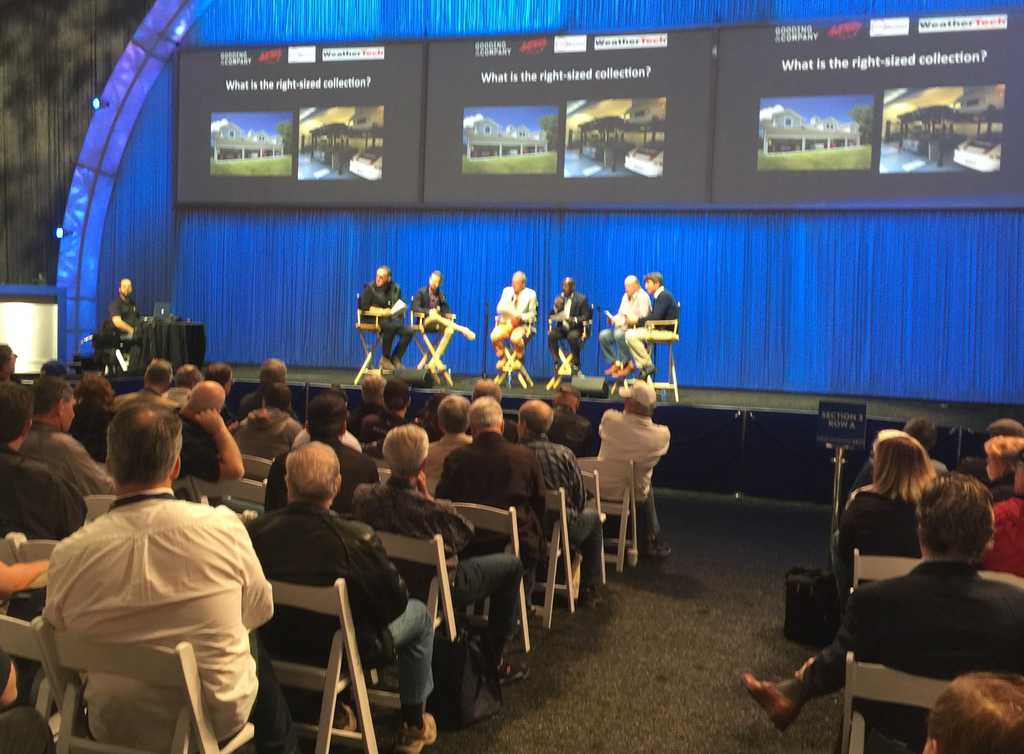 SCM Insider’s Seminar was a full house at Gooding 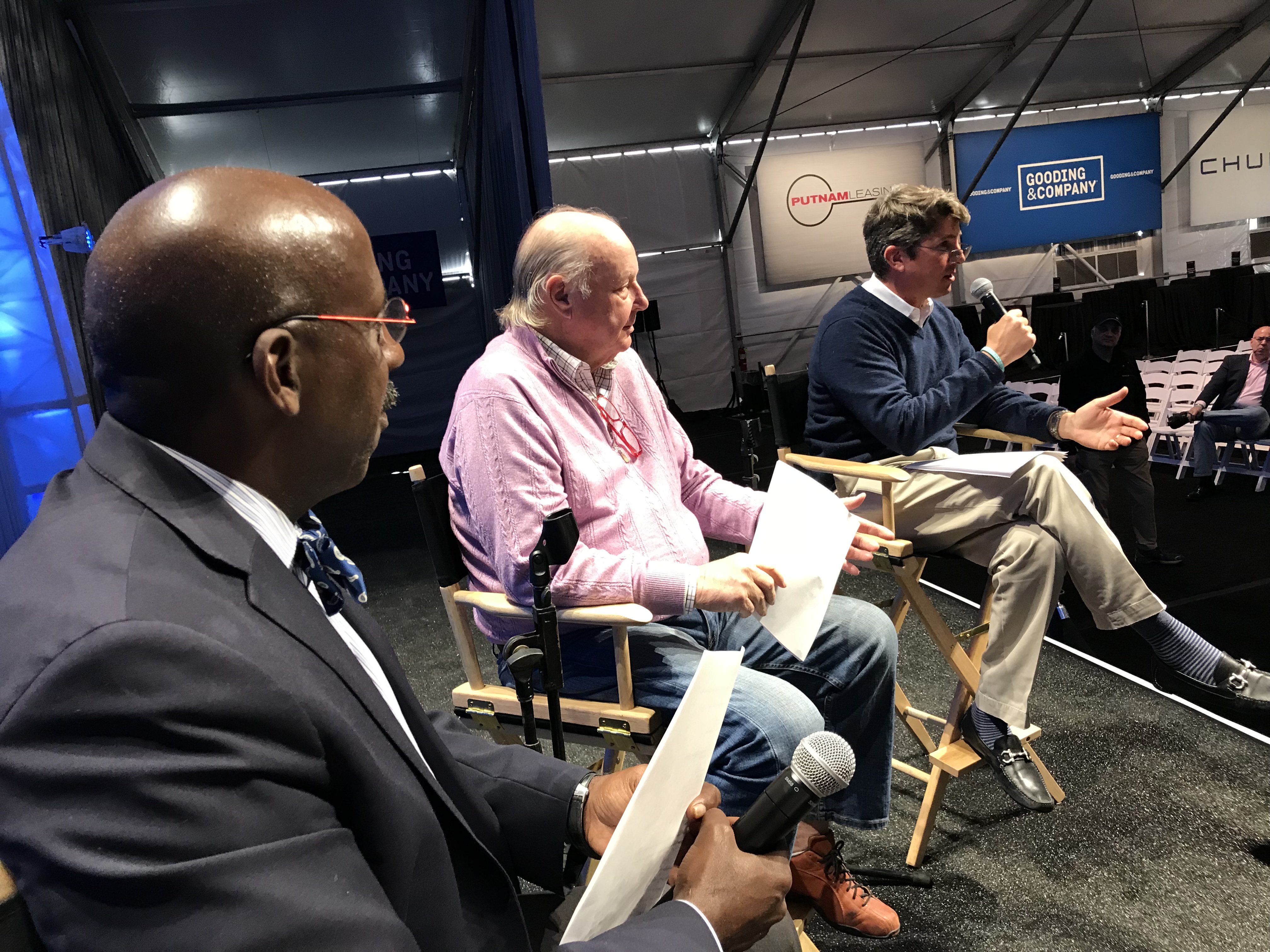 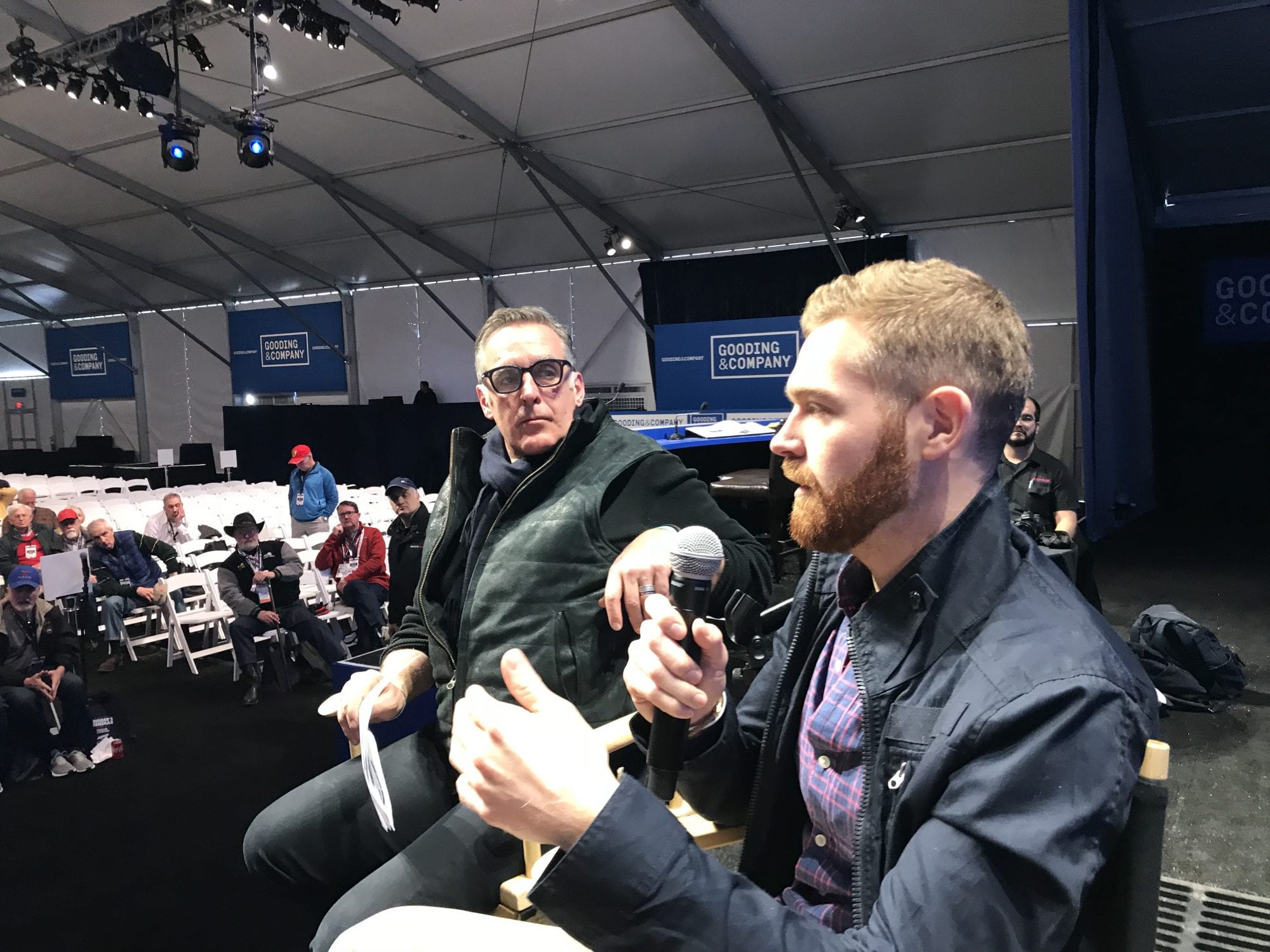 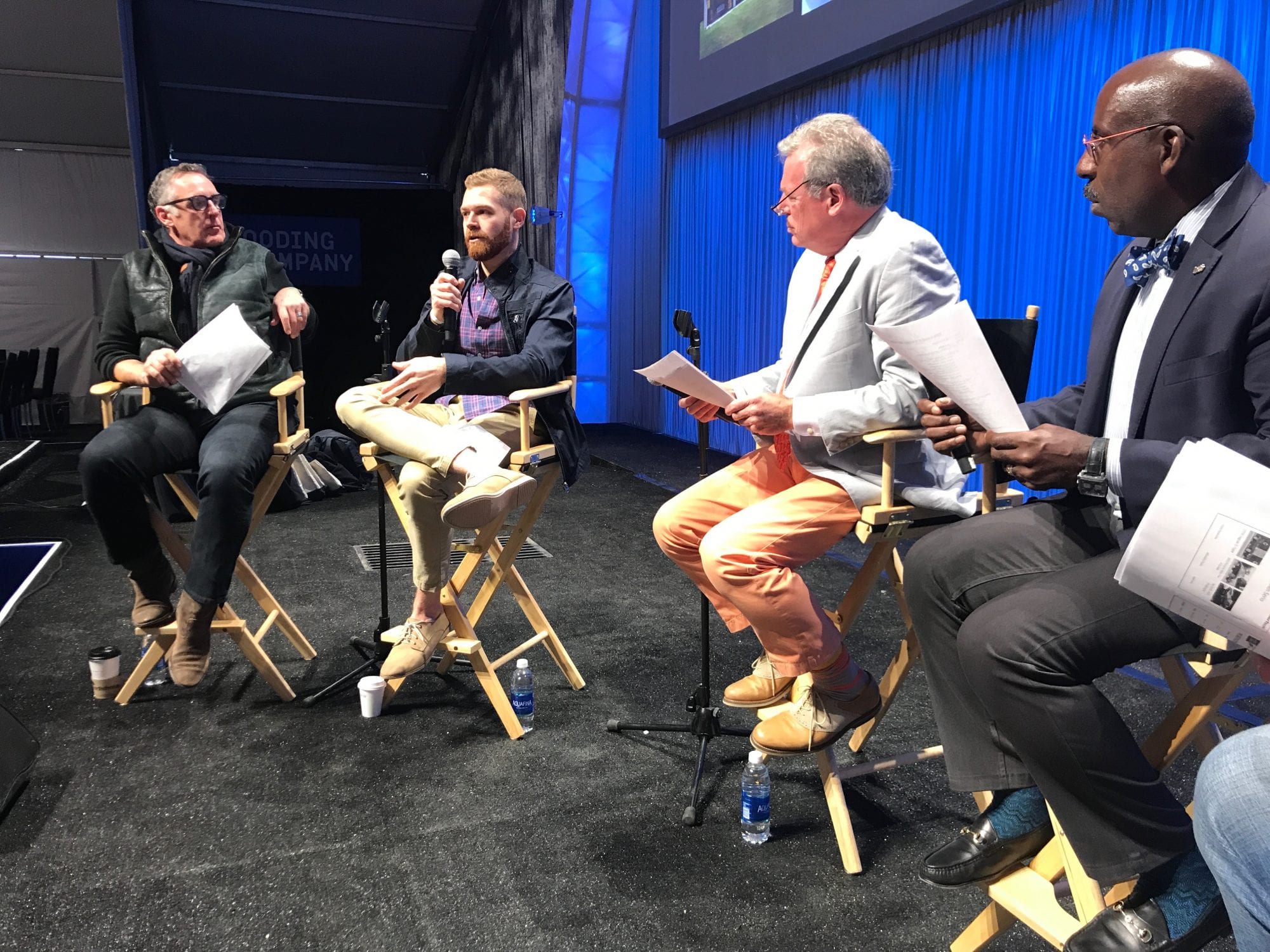 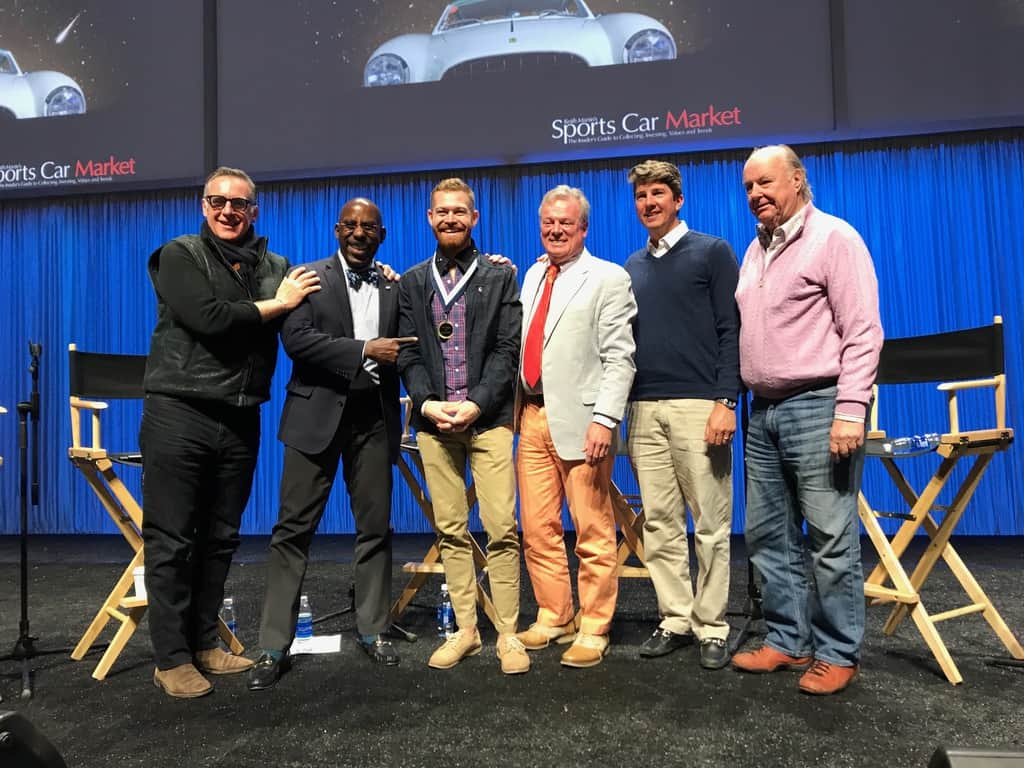 A good time was had by all, from left to right: Stephen Serio, Donald Osborne, Paul Hageman, Keith Martin, Philip Richter, and Carl Bomstead 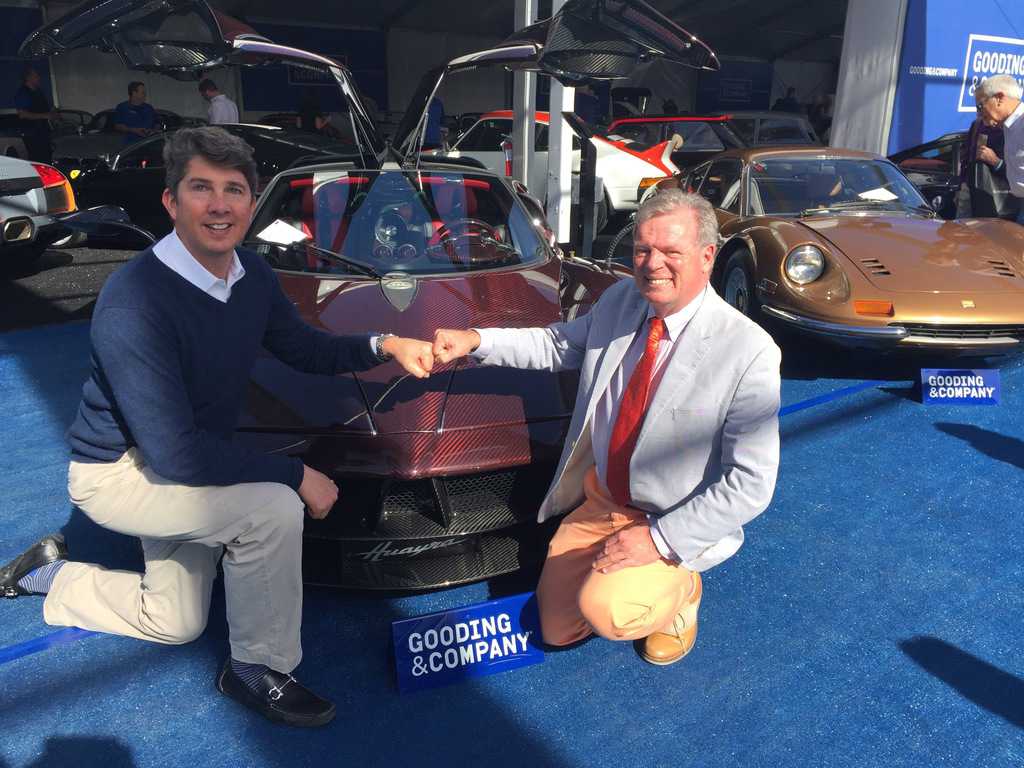 After the seminar, we toured the Gooding collection—a stunning group of cars! 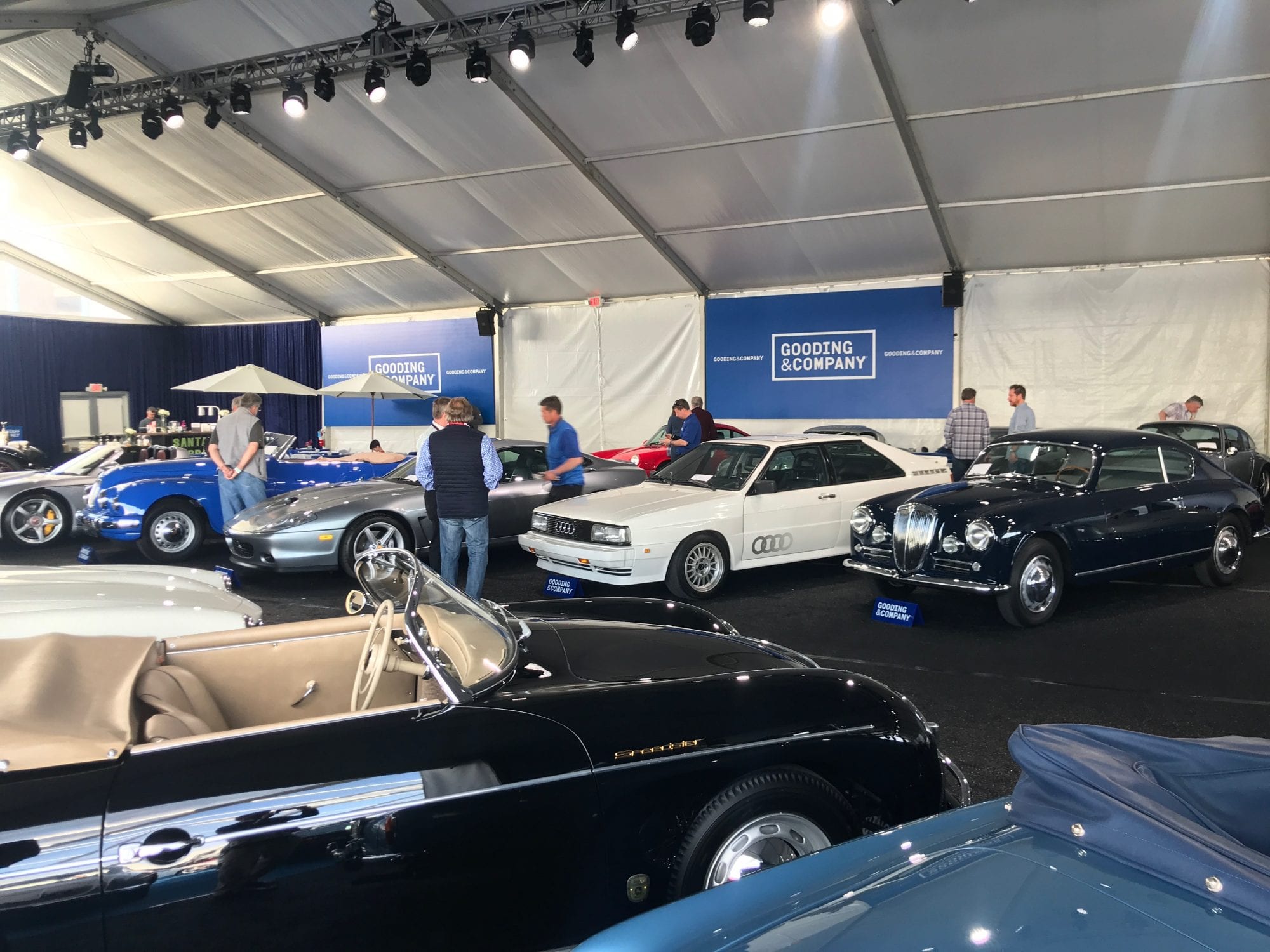 I also picked the 1985 Audi Quattro Coupe as a car to watch. 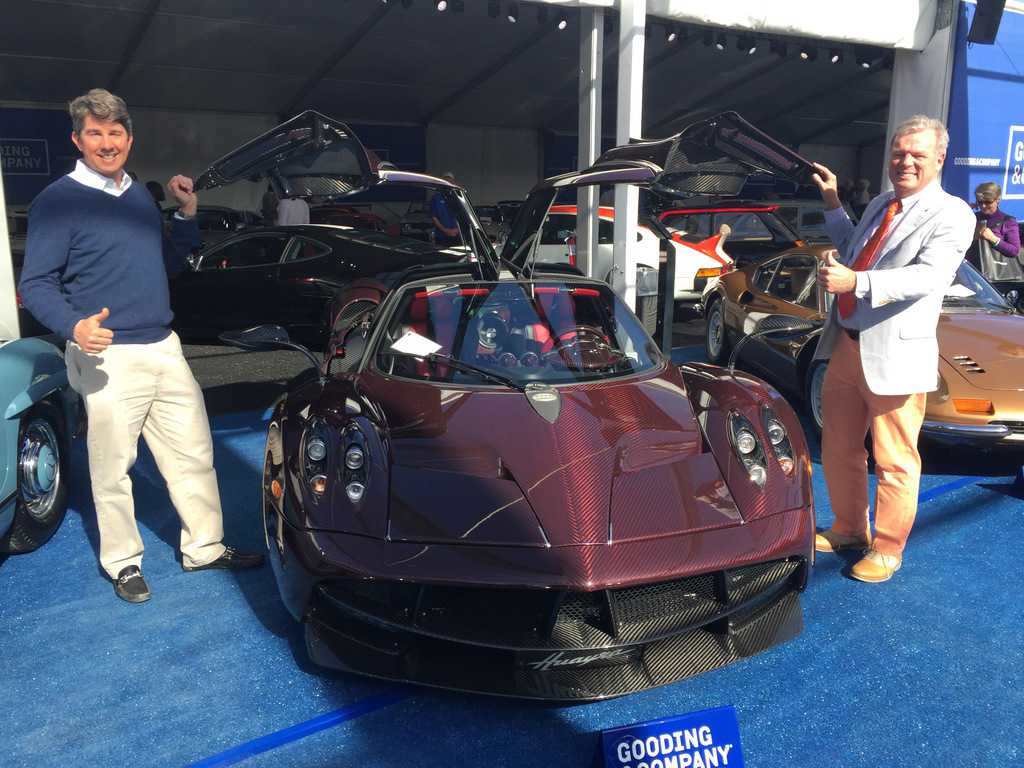 The Pagani was my pick for a dream car… 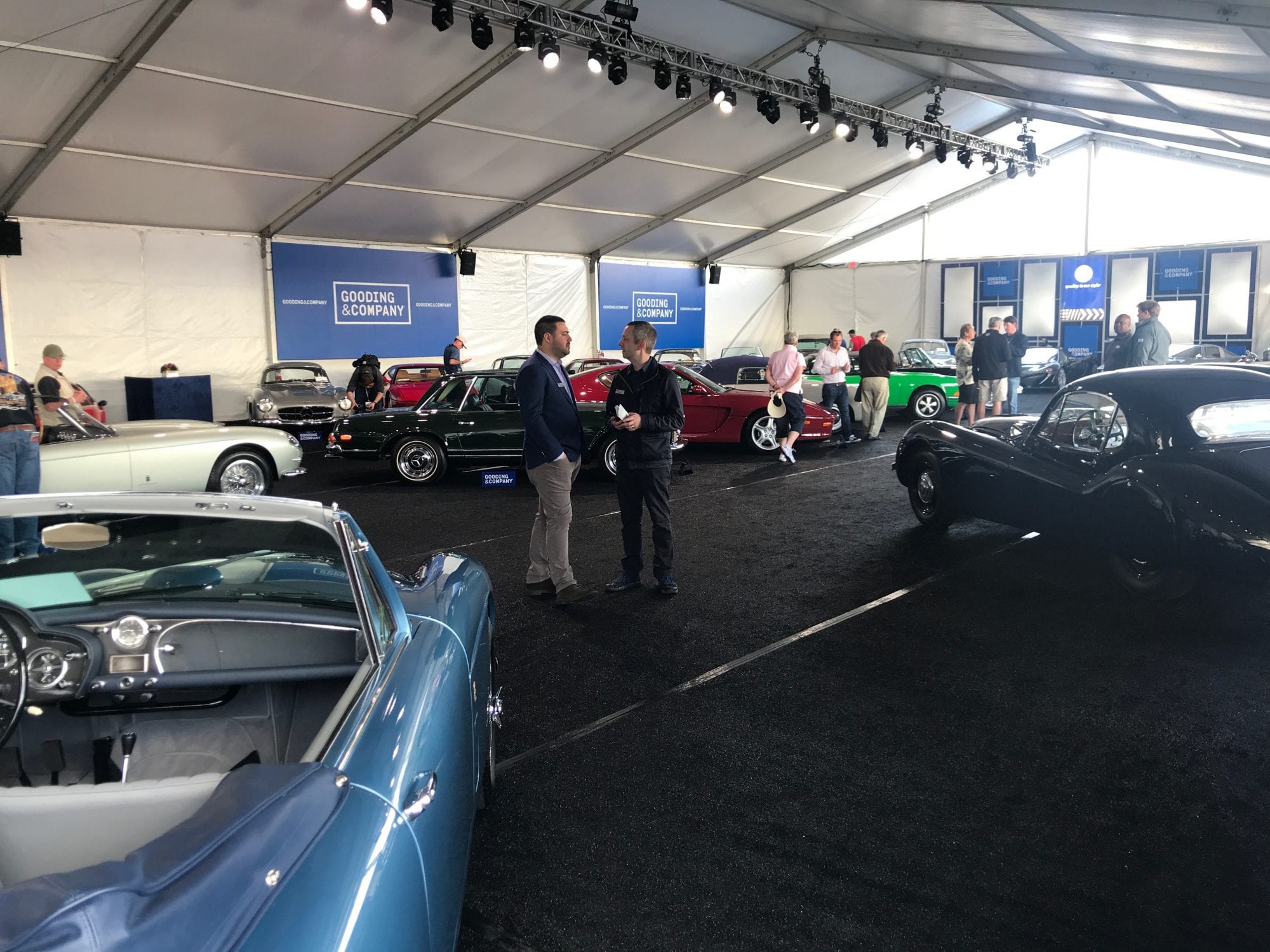 The Gooding tent was first class and so were the cars! 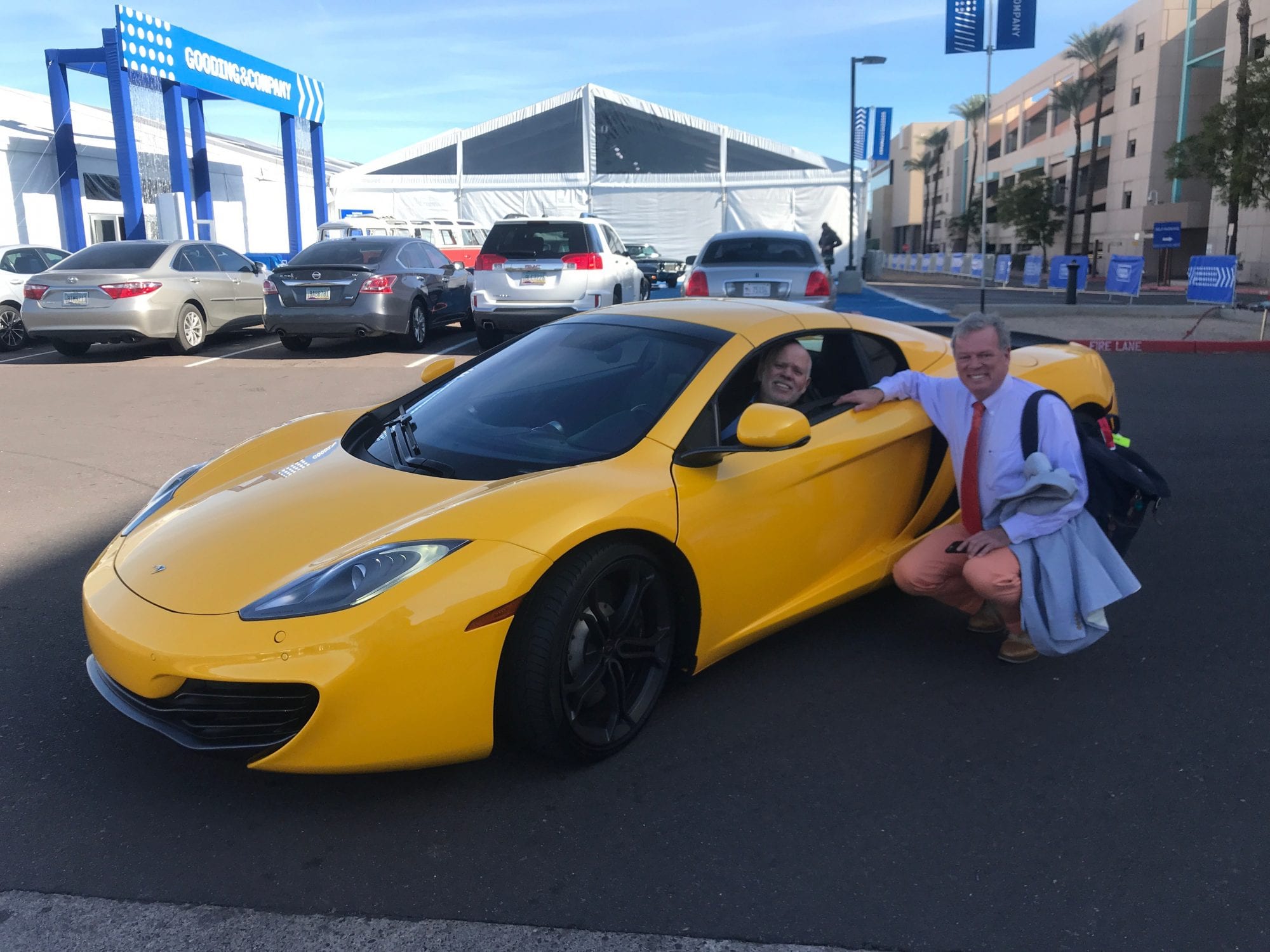 We headed over to RM and Keith checked out Steve’s McLaren! 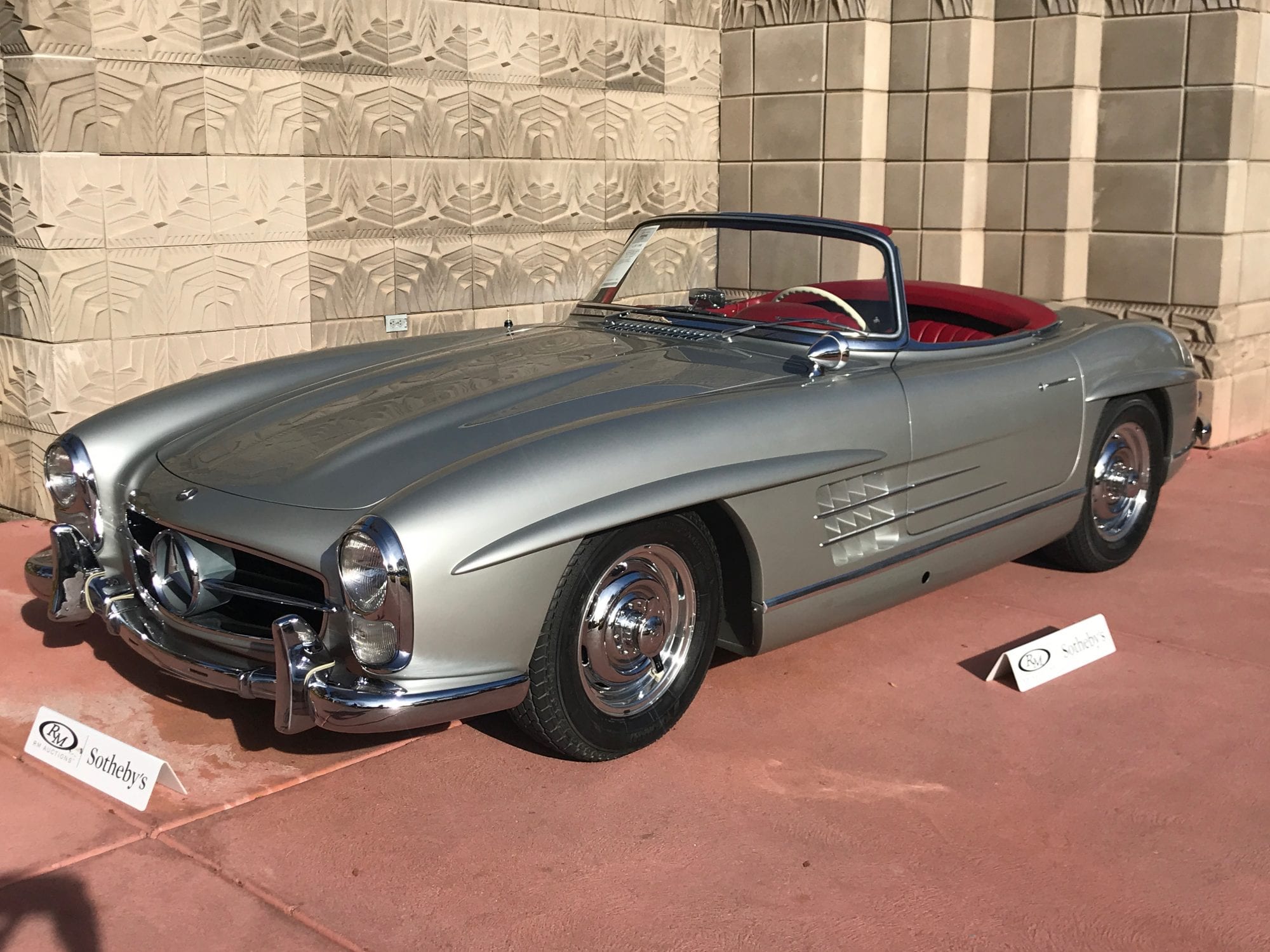 We then headed over to RM at the Biltmore. The 300 SL has emerged as the standard benchmark of investment grade collector cars. 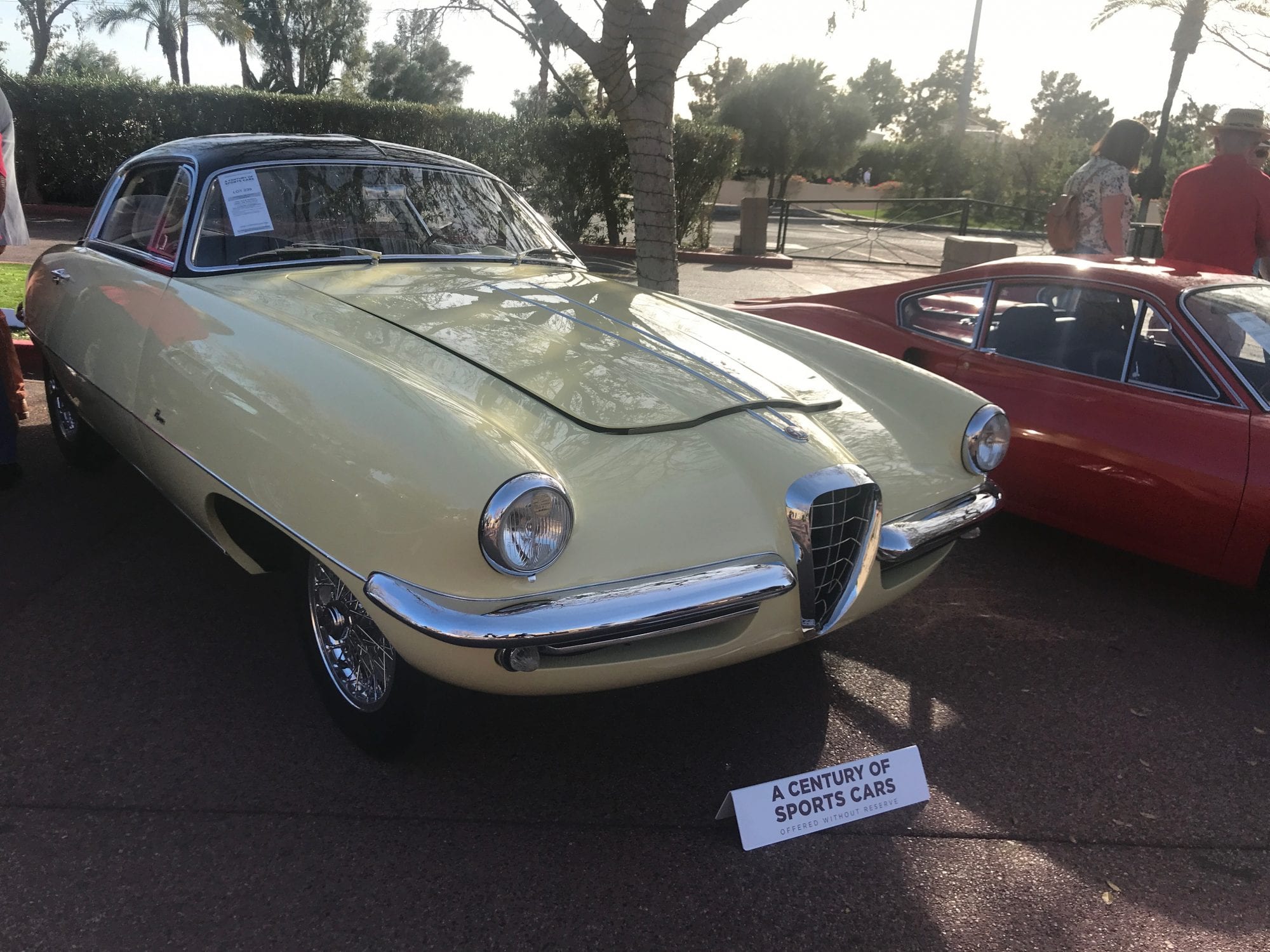 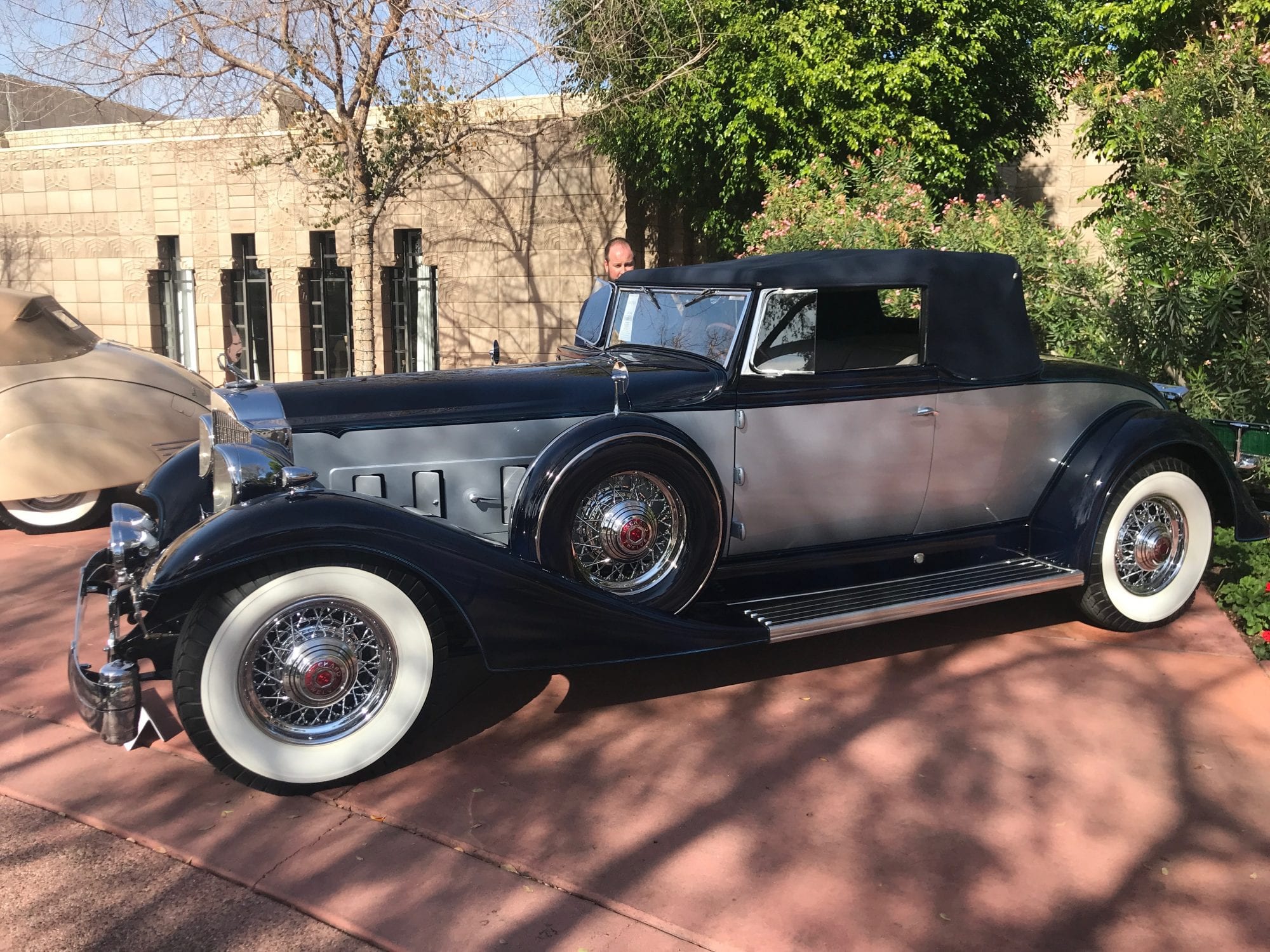 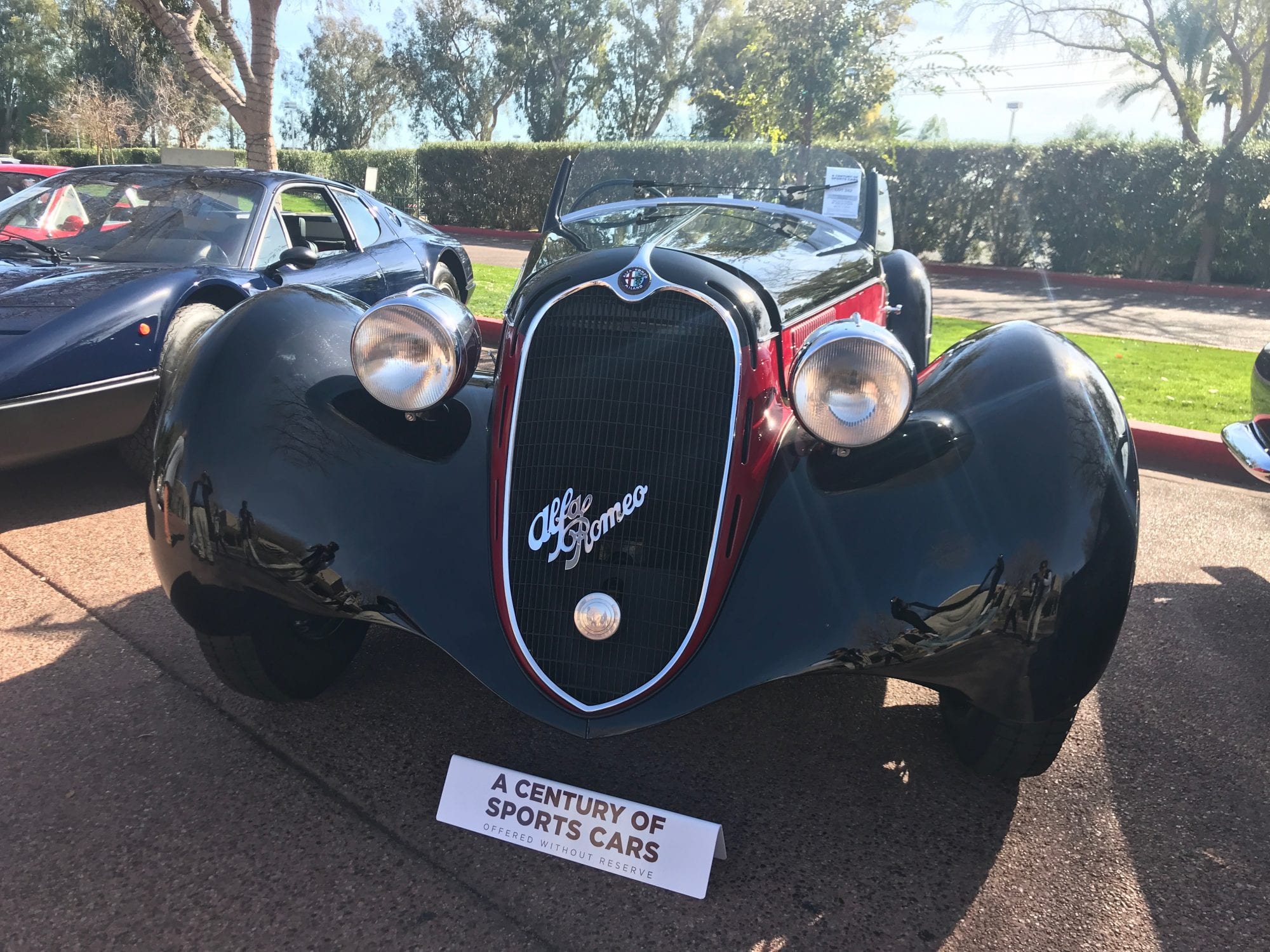 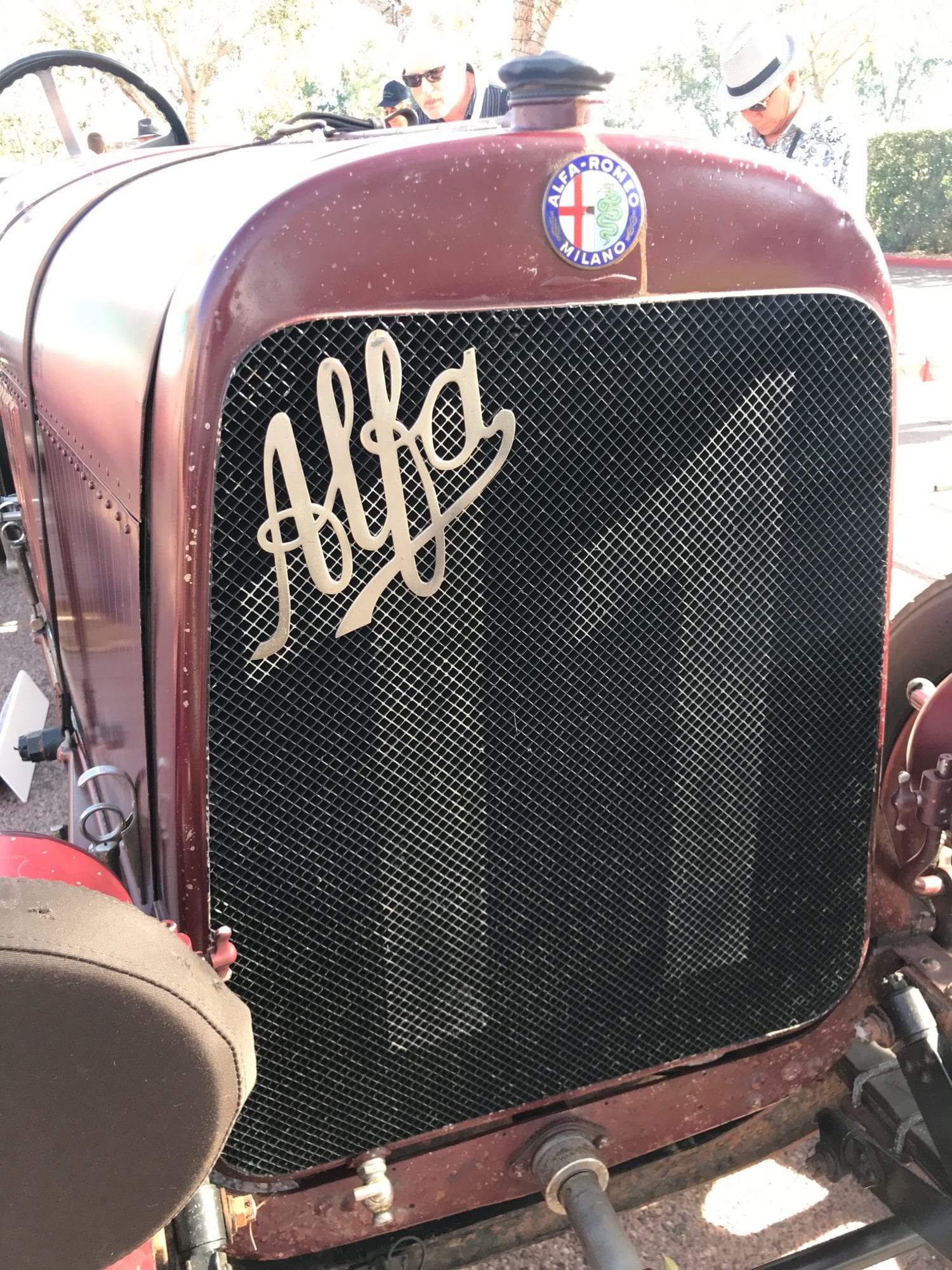 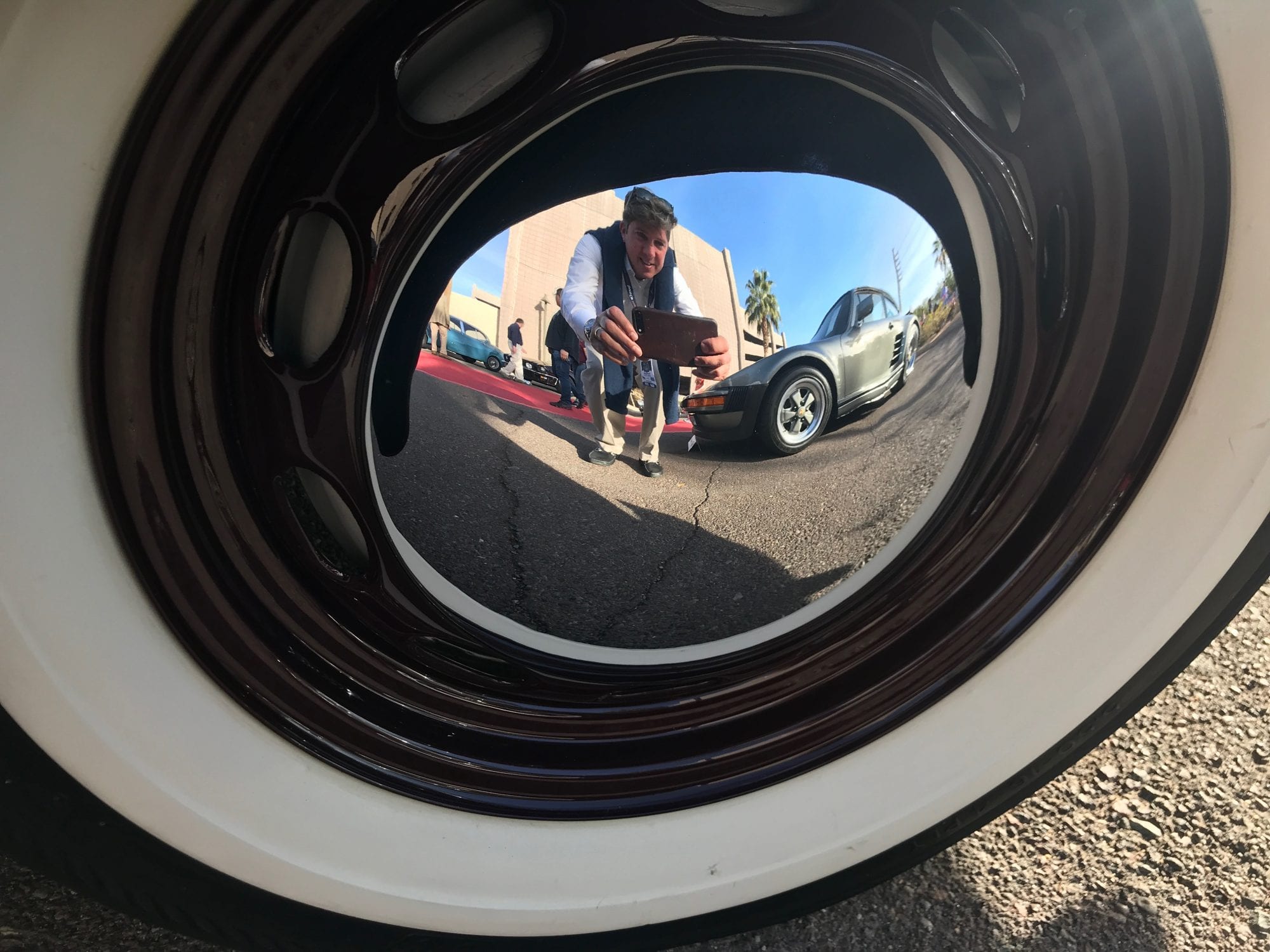 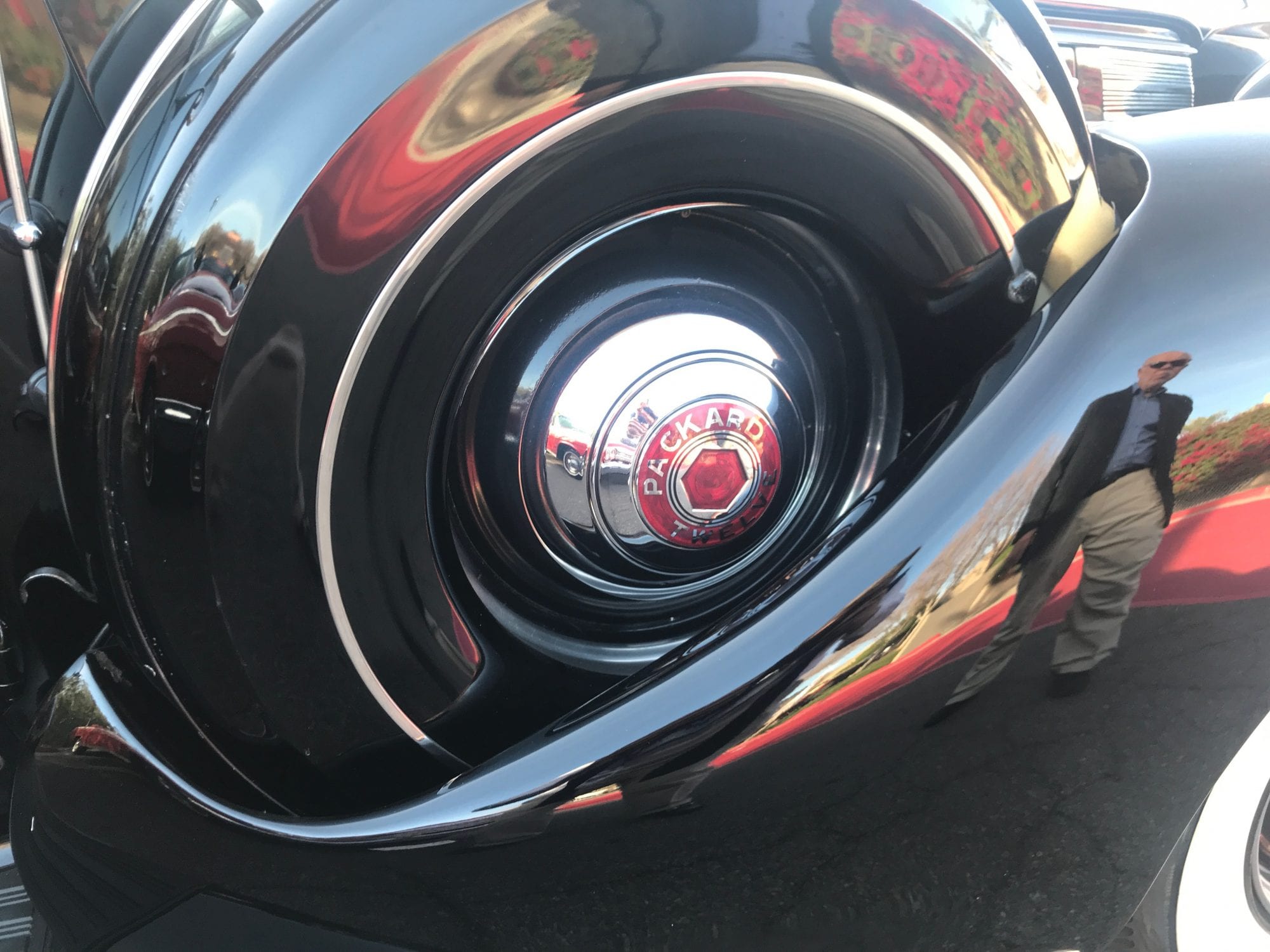 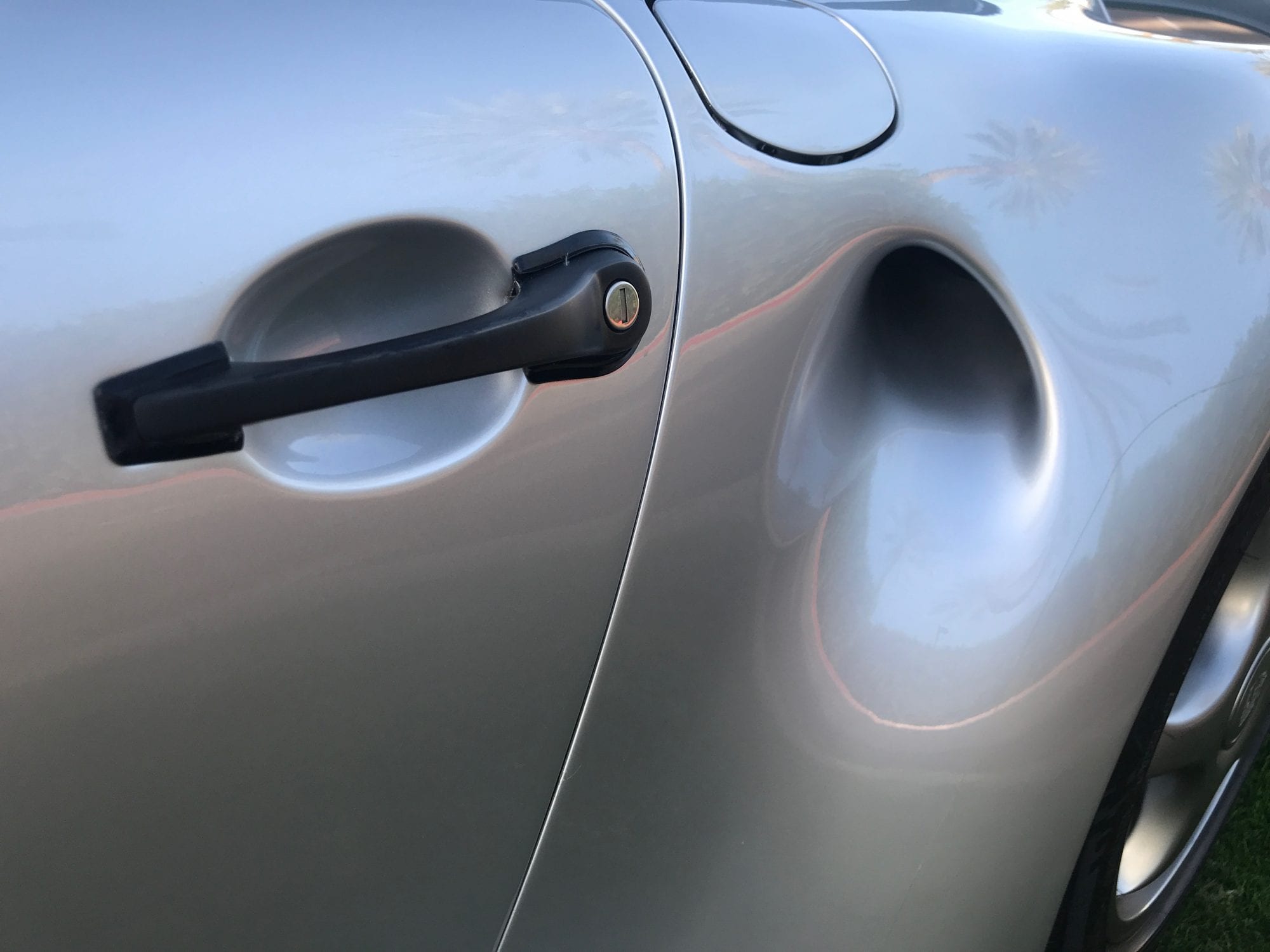 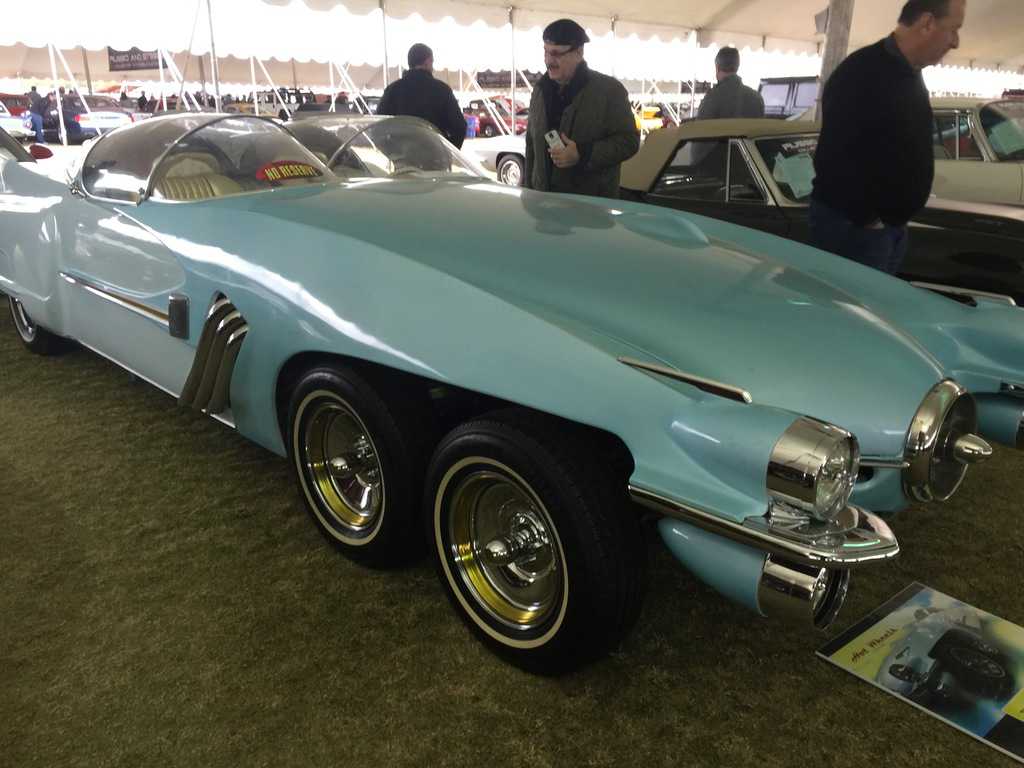 Keith took this photo at Barrett-Jackson 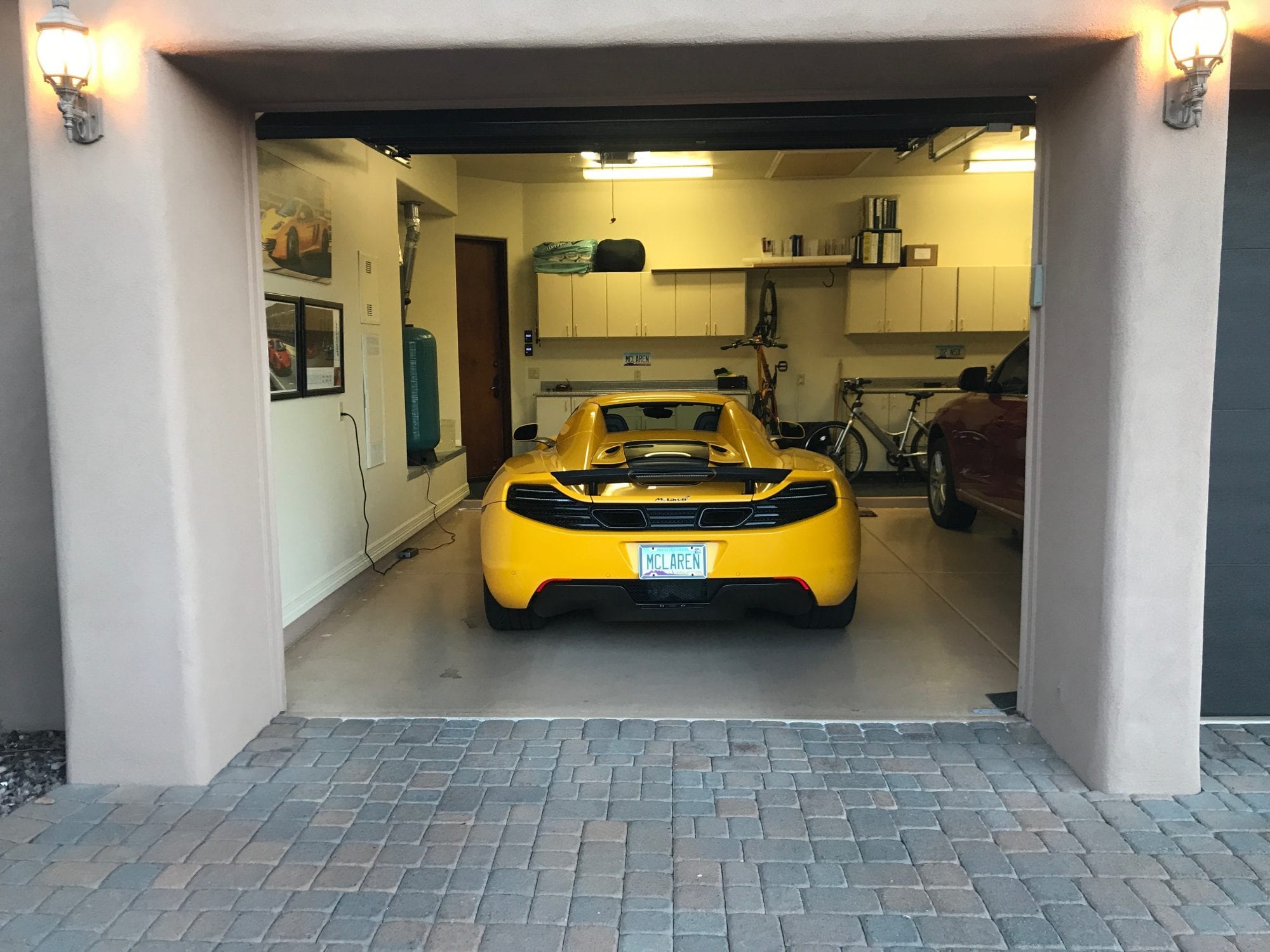 Steve’s McLaren tucked in for the night. 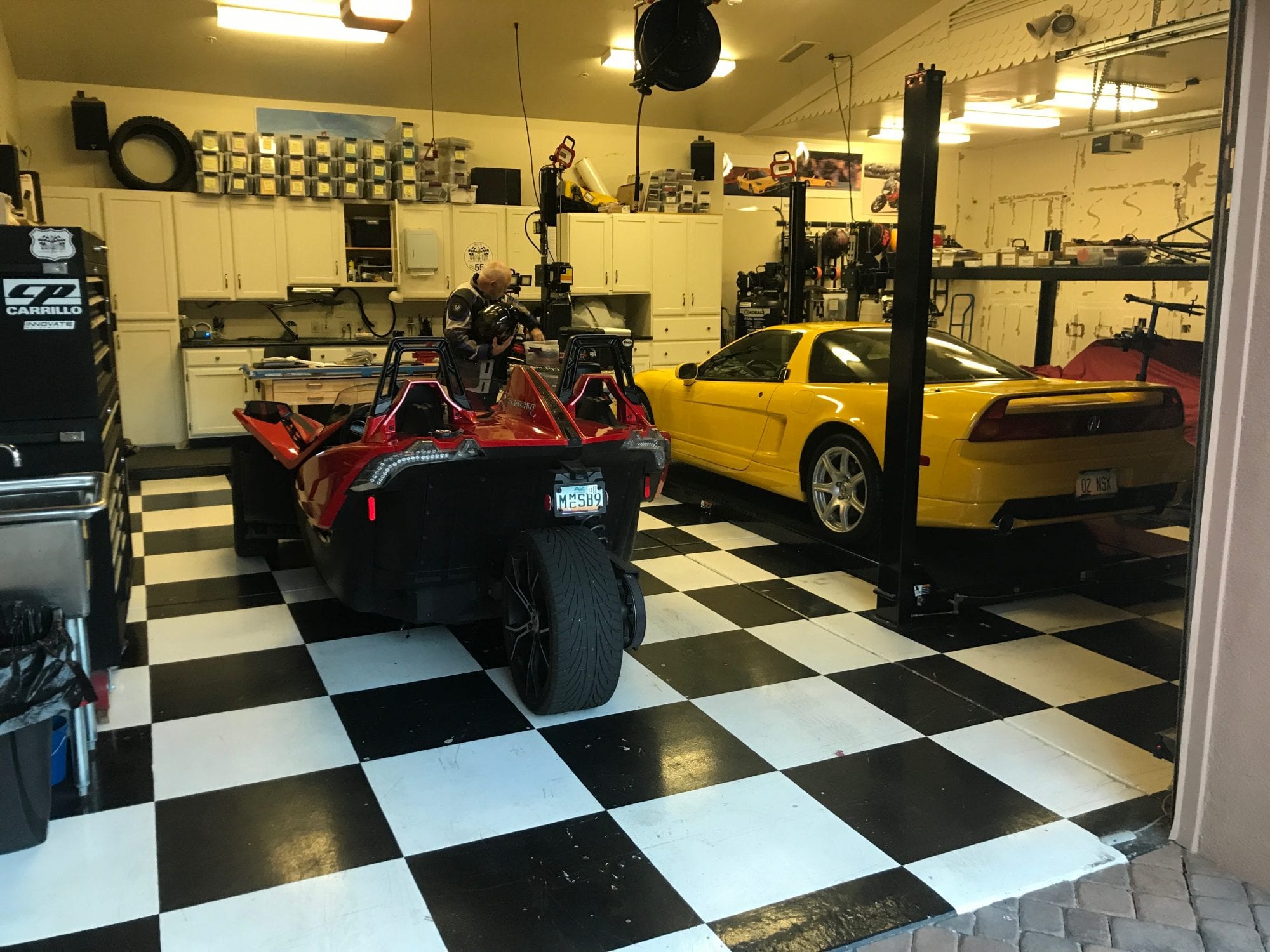 Steve’s garage, note the NSX—he has owned it since new. 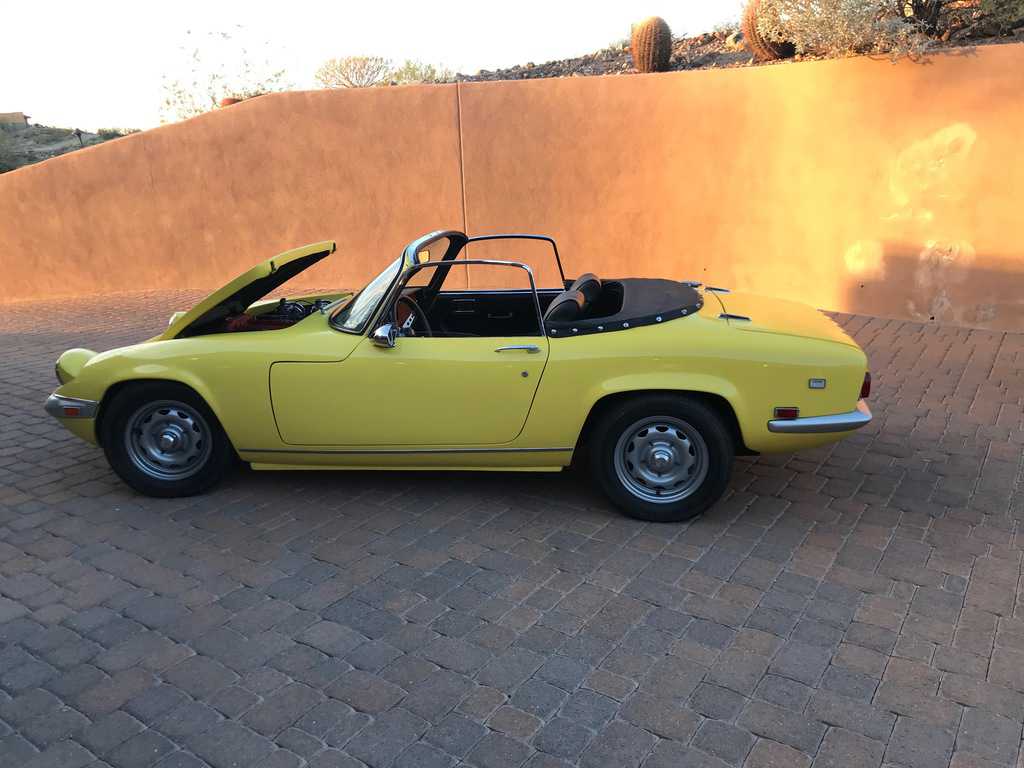 Steve’s Lotus that he has owned since 1969, totally restored to perfection, he even let me drive it! 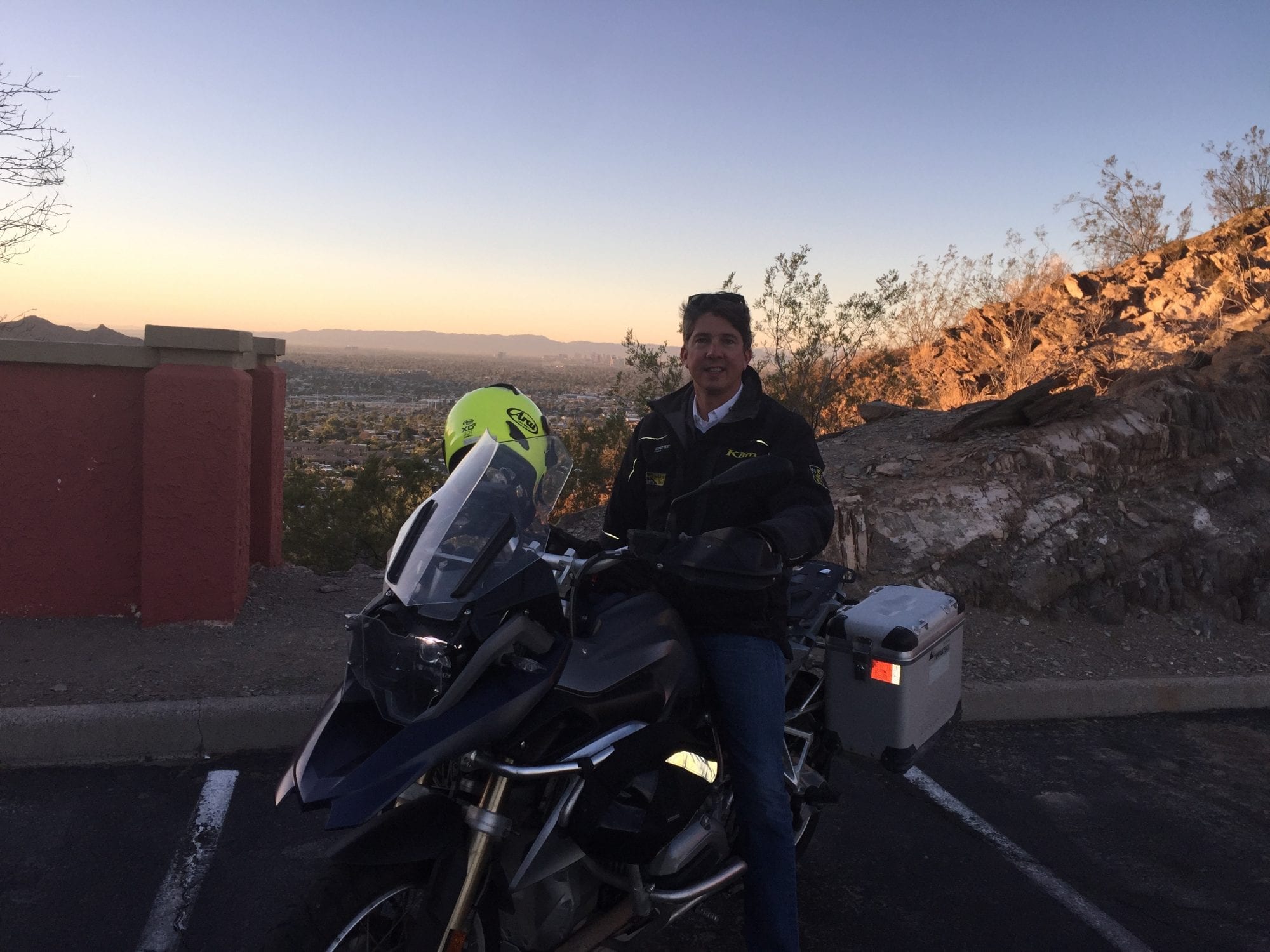 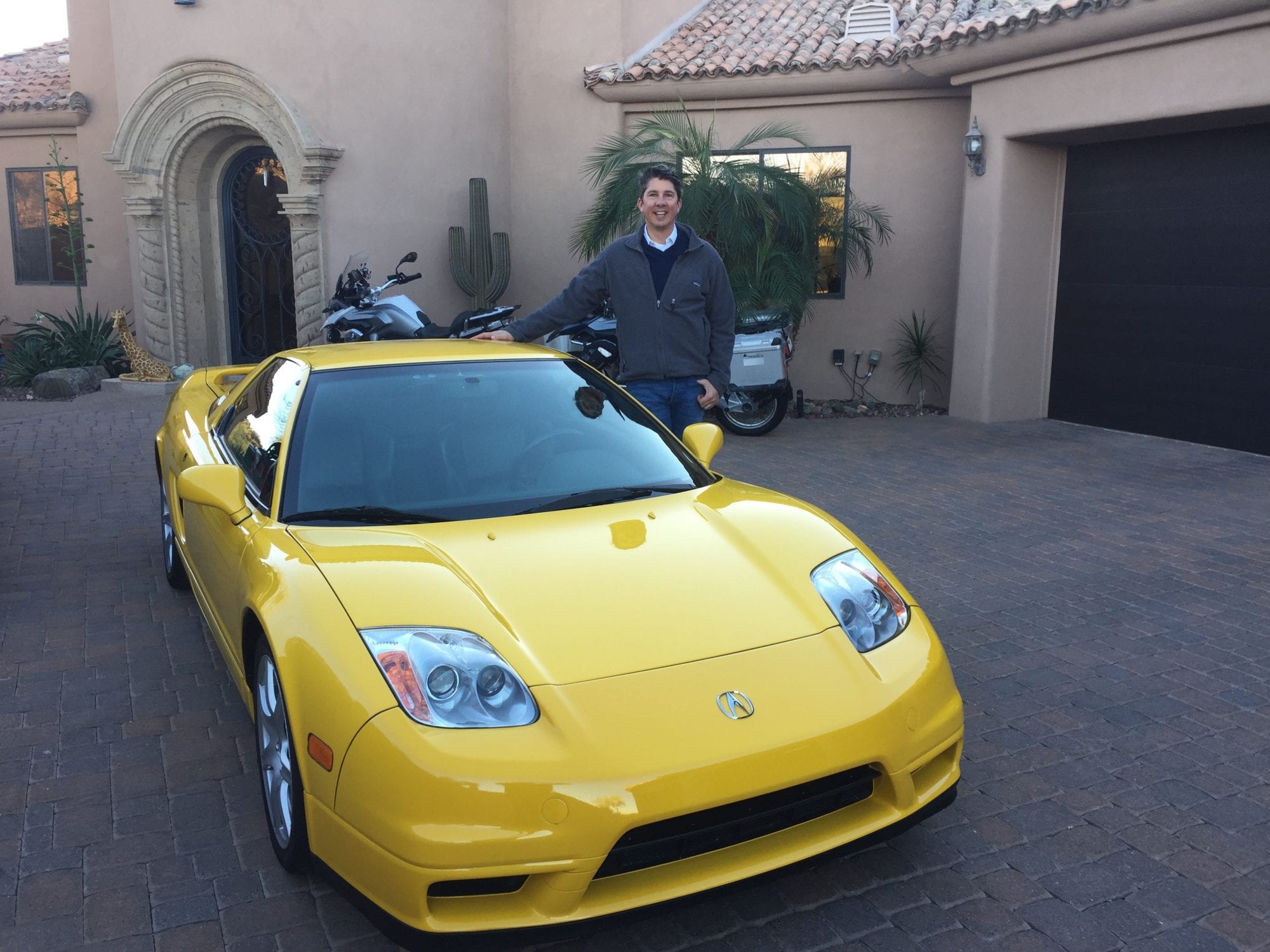 I got to drive the NSX to Sky Harbor Airport!

Philip Richter is President and co-founder of New-York-City-based Hollow Brook Wealth Management, LLC. The Turtle Garage Blog, he says, is dedicated to his "love of excessive personal transportation."
View all posts by Philip Richter →
Chris Bangle: From Black Sheep to Trendsetter
Car Trek: Elon Launches a Tesla into Space