By Philip Richter on January 13, 2018 in Cars, History, People, Videos

“Christopher Bangle has had a lasting impact on the identity of BMW Group’s brands. His contribution to the company’s success has been decisive, and together with his teams he has mapped out a clear and aesthetic route into the future”

Chris Bangle is an American-born automobile designer who ultimately became Chief of Design at BMW Group. At the zenith of his career, Bangle was responsible for design oversight at BMW, Mini, and Rolls Royce. He was born in Ohio and earned a master’s degree in industrial design. While in school, Bangle was heavily influenced by the work of legendary architect Frank Gehry. After he finished graduate school, Bangle spent his early career at Opel and Fiat. In 1992, at the tender age of 36, he became BMW’s first American-born Chief of Design. Bangle retired from BMW in 2009 and subsequently formed his own design company called Chris Bangle Associates.

Bangle’s design influence on the industry has been material—and controversial. Bangle’s modern aesthetic preferences represented a radical departure for BMW. During the 1990’s, he set a bold new design direction for the Company. Early in his career at BMW, Bangle worked on the redesign of the popular 3-series and was deeply involved in the development of the first BMW SUV—the X5. His most iconic and controversial design was the E65 7-series which arrived as a 2002 model. This flagship car was a radical departure from its predecessor, the stately and conservative E38.

Despite all the controversy, the E65 turned out to be a sales success and became the best-selling 7-series up until that time. Upon the launch of the 2002 E65, much of the press (and many BMW loyalists) panned Bangle’s designs. In a 2014 article, Jalopnik’s Chris Harris said he initially considered Bangle’s redesign of the 2003 E60 5-series “a crime against Bavaria.”

Back in the early 2000’s, this radical departure in styling direction was more than most expected—myself included. When I first saw the E65 in 2001, I recall being very disappointed. I just didn’t get it. I did not understand why BMW would allow such an alien car to be built. I remember saying to myself, “what were they thinking????” It felt as if Ayn Rand’s Howard Roark had seized control of BMW’s design studios. My negative feelings about the E65 only grew worse when I had the chance to get behind the wheel of my friend’s V12 760iL. The dashboard curved outwards at the middle and inward towards the doors. Gone was the pure and integrated “driver-centric” cockpit that had become synonymous with BMW. The bulbous center console reminded me of a humpback whale coming up for air. 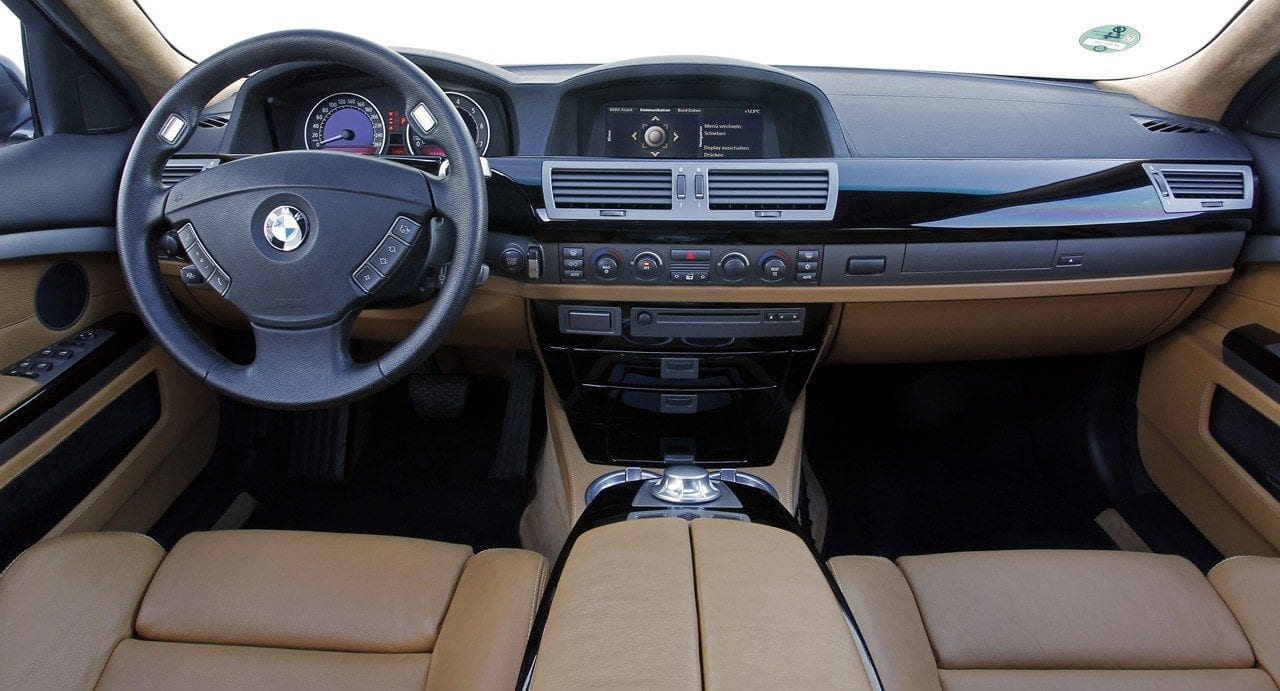 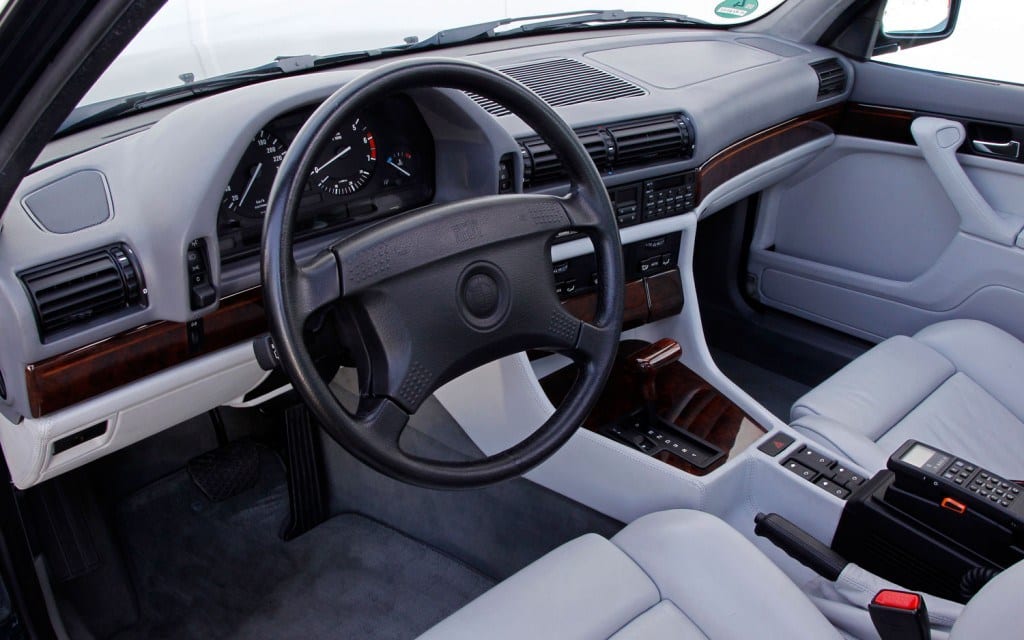 Over fifteen years have passed since the introduction of the E65. Ironically, I now find myself looking back on these cars fondly (especially the Bangle-designed 6-series coupe). In an age where so many cars look alike, I actually now find Bangle’s revolutionary lines pleasing to the eye. Compared with other period designs from Mercedes, Audi, and Lexus, the first-generation Bangle cars still appear contemporary.

Like his style or not, Chris Bangle was ahead of his time and he pushed the envelope at BMW. His trendsetting design arguably influenced the entire automobile industry. Today, the spirit of Bangle’s touch can still be seen on new BMW’s—almost a decade after his departure as Chief of Design. His radical approach impacted other major brands and his styling legacy extends outside of the auto industry. Bangle’s reign over BMW’s styling department was, in many ways, remarkable. In 1992, he was a very young man from Ohio who held one of the most influential positions at a leading German automaker. During his reign, he brought significant, lasting, and necessary change to BMW. Under Bangle, BMW’s conservative styling gave way to daring and innovative designs. The aftershocks of Chris Bangle’s influence on BMW (and the industry as a whole) are still being felt today—and will likely linger on well into the future.

The following are some selected videos featuring Chris Bangle:

Philip Richter is President and co-founder of New-York-City-based Hollow Brook Wealth Management, LLC. The Turtle Garage Blog, he says, is dedicated to his "love of excessive personal transportation."
View all posts by Philip Richter →
Across Turkey on a Motorcycle
Scottsdale: Sacred Ground for Car Collectors

3 Responses to Chris Bangle: From Black Sheep to Trendsetter