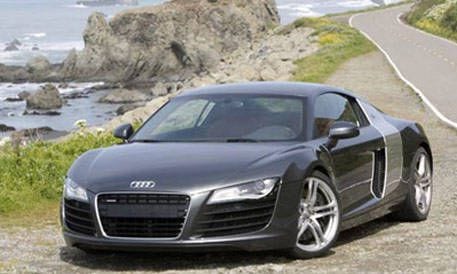 “While the later R8 was certainly faster and more advanced, it lost some of the magic that made the original special. The design got busier, lost much of the signature sideblade. It’s less clean than the first R8, less striking…..The market is already showing that the original R8 is destined to become a legit future classic, especially with the manual gearbox. Now may be the time to grab one. —Tom McParland, Jalopnik

Over the last year, I have been fortunate to log some serious seat time in three extraordinary mid-engined supercars. Last March, I flew to Italy to test drive the new Dallara Stradale for Sports Car Market magazine. In the fall, I drove Enthusiast Auto Group’s spectacular BMW M1. This week, (thanks to JR Amantea of GT Motorcars LLC), I got to put about 250 miles on a first-generation three-pedal 6-speed Audi R8.

All three of these special cars share one key attribute—a mid-engined configuration that yields a near-perfect balance. My “religious” experience in the Dallara Stradale, the BMW M1, and the Audi R8 have helped me see the light. Indeed, I have become a mid-engine convert. I now understand why so many amatuer racing enthusiasts are in love with the six-cylinder Porsche 914.

The R8 is a stunning and suprising car. When it first hit our shores in 2008, I did not care for it. The exposed engine bay, the awkward side blades, the bright LED lights, and the floating rear haunches seemed out of character for Audi. Frankly, I just found the R8 to be too avant-garde. Ten years on, the rest of the world still has not caught up. Today, the car looks current if not futuristic. Stylistically, the first-generation R8 was a car way ahead of its time. Technologically, this all-wheel-drive supercar is still is ahead of the pack.

A Brief history of the R8 as told by Wikipedia:

The car is exclusively designed, developed, and manufactured by Audi AG’s private subsidiary company manufacturing high performance automotive parts, Audi Sport GmbH (formerly quattro GmbH),[5] and is based on the Lamborghini Gallardo and presently the Lamborghini Huracán platform.[6] The fundamental construction of the R8 is based on the Audi Space Frame,[2] and uses an aluminum monocoque which is built using space frame principles. The car is built by Audi Sport GmbH in a newly renovated factory at Audi’s ‘aluminium site’ at Neckarsulm in Germany.

The Audi R8, based on the Audi Le Mans quattro concept car (designed by Frank Lamberty and Julian Hoenig) first appeared at the 2003 International Geneva Motor Show and the 2003 Frankfurt International Motor Show. The R8 development program began in 2004 with Lamberty’s design being approved and frozen for production. In 2005, Audi announced that the name of the successful Audi R8 race car would be used for a new road car in 2007. Production body prototypes began field testing in January 2006. The R8 road car was officially launched at the Paris Auto Show on 30 September 2006. There was some confusion with the name, which the car shares with the 24 Hours of Le Manswinning R8 Le Mans Prototype (LMP). 6-time 24 Hours of Le Mans winner Jacky Ickx described the R8 as “the best handling road car today”.[

The fit and finish of the hand-built R8 is what you would expect given the R8’s bespoke Audi Sport assembly process. The panel fit is precise. The interior is luxurious yet all business. The driving position is just right, and the cockpit provides a blindspot-free view in all directions. The suspension is comfortable around town but tightly sprung at high speed. The R8 is the perfect everyday supercar.

The driving experience of the R8 is spectacular. The car makes you feel alive. The gated six-speed broadcasts a symphonic “click” when you upshift or downshift. The transmission is firm and decisive yet effortless to shift. The weight distribution of the R8 is nirvana. The V8 version has the optimum power to weight ratio. While I have yet to drive the V10, I’m not sure I would trade more power and weight for the harmonious feel of the 8-cylinder.

The starting price for an R8 back in 2008 was $110,000. That was for the 4.2 V8 version. By 2010, a Lamborghini-based V10 became available. Eventually, a convertible joined the lineup as well as a rear-wheel drive non Quattro version. Today, the current-generation R8 starts at $164,900 and is only available with the V10 engine. The orignal first-generation R8 is in the process of becoming a modern classic and has held its value reasonably well. A quick scan of the classifieds reveals several for sale with well over 50,000 miles. Clearly, the R8 is a car to drive and enjoy and is surely less hassle to maintain than other exotic supercars. For more information, the R8 Wikipedia page is informative and quite comprehensive. Read Tom McParland’s piece in Jalopnik and watch Top Gear’s review posted below from back in 2008. 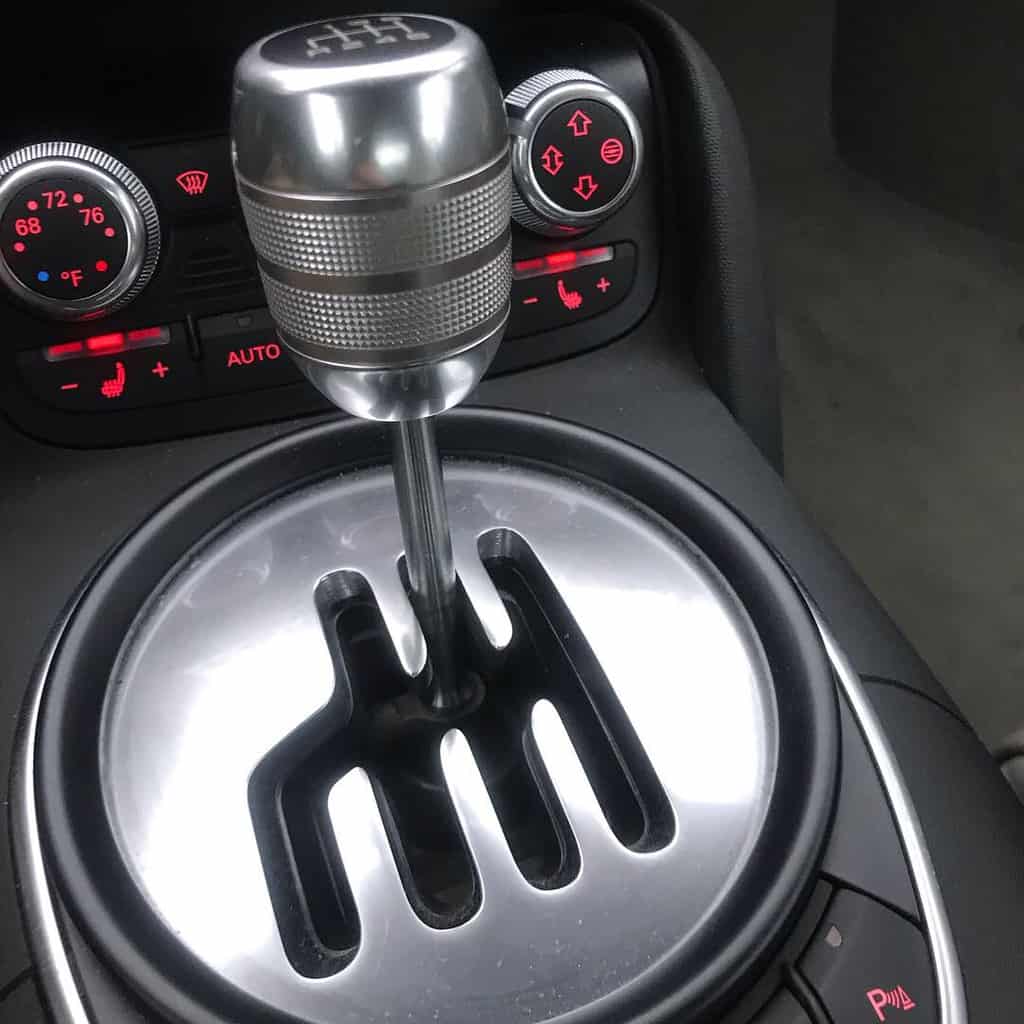 Philip Richter is President and co-founder of New-York-City-based Hollow Brook Wealth Management, LLC. The Turtle Garage Blog, he says, is dedicated to his "love of excessive personal transportation."
View all posts by Philip Richter →
EV Vortex: Extreme Cold is the Enemy of Electric Cars
Autonomy: The Coming Mobility Disruption