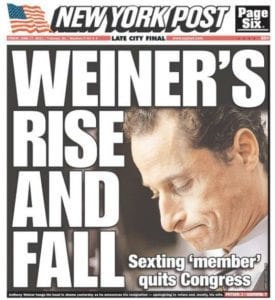 In my twelve years of living in New York City I’ve witnessed some very bizarre things. From the Naked Cowboy in Times Square to the reoccurring Apple store mania when new iPhone models are introduced, New York City serves up some pretty unusual sights. Wacky events like the Anthony Weiner scandal seem to happen with regular frequency. One morning after the Gay Pride Parade, I witnessed two drag queens duking it out with purses outside our apartment on Christopher Street. 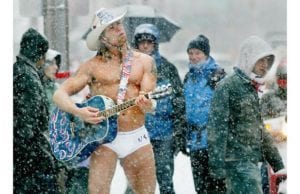 The Naked Cowboy in the snow

As an automobile enthusiast with a keen eye, I often casually snap photographs of random cars that seem somehow out of place on the streets of New York. Some of the images that follow will take you back to Detroit’s Medieval period of the 1970’s. Surprisingly, there are still a lot of 80’s-tastic K cars running around the West Village. From a rotting AMC Gremlin on 83rd Street to the more modern (but equally horrific) Pontiac Aztec in the West Village, the streets of New York are full of both memorable and forgettable motormobilia. What follows is a Turtle Garage iPhone and internet photo essay of the unique vehicles spotted in New York City. 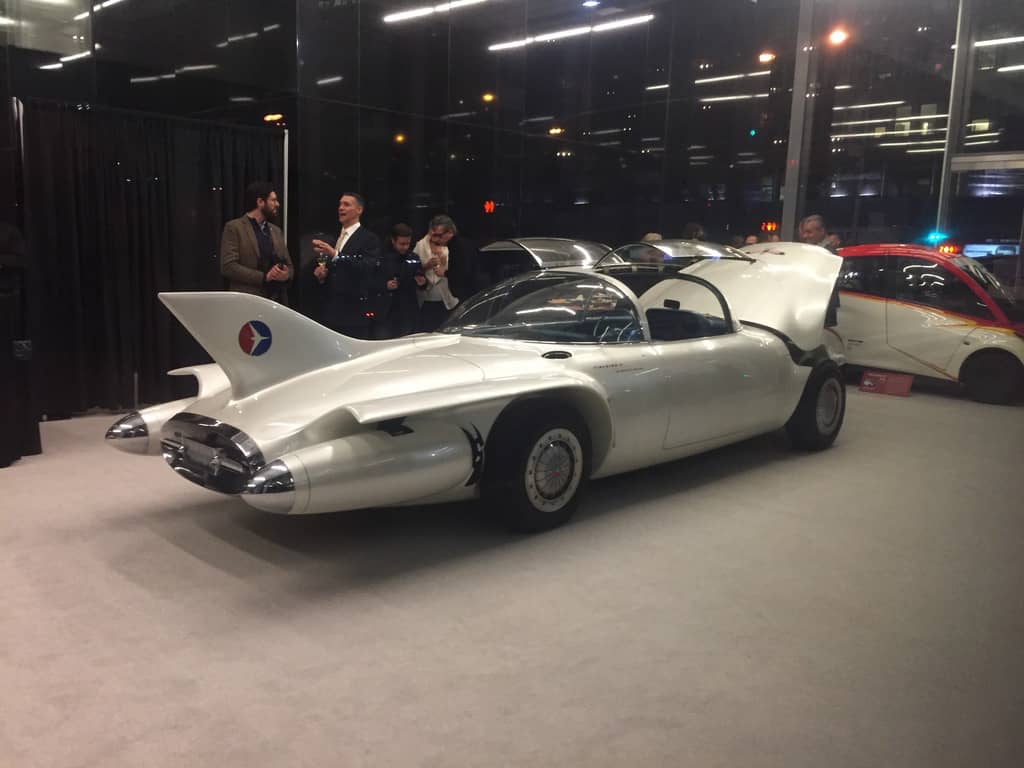 At Bonham’s showroom on Park Avenue 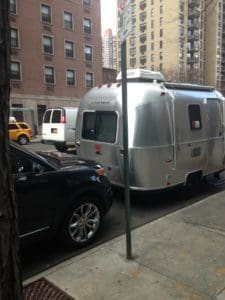 Airstream camper parked on the Upper East Side 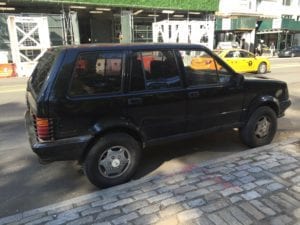 The rare and disastrous LaForza on Central Park South 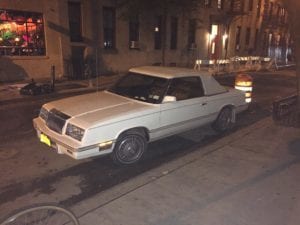 A beautiful “time capsule” Chrysler 600 convertible in the West Village 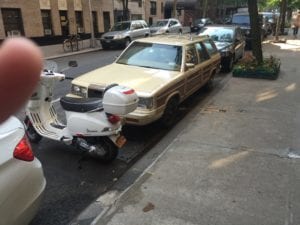 Another K car wonder with faux wood in mint condition 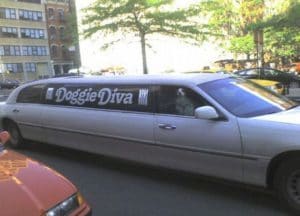 In New York some dogs ride in limos 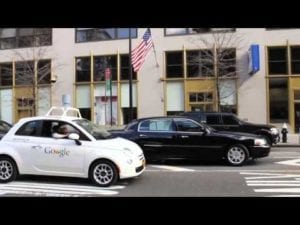 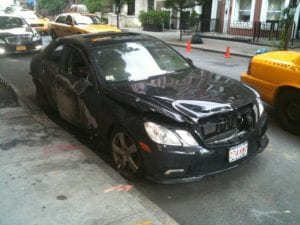 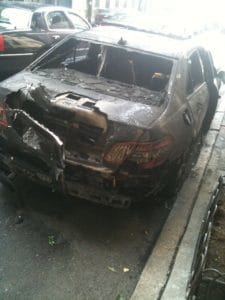 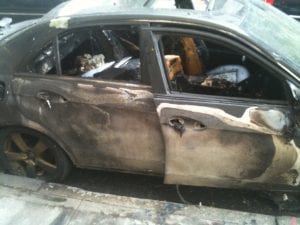 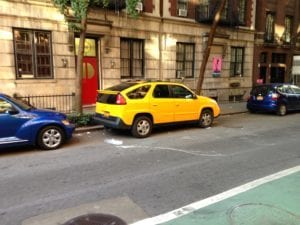 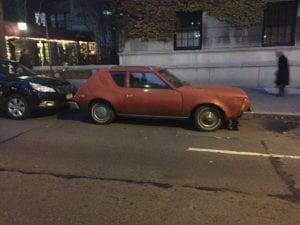 This AMC Gremlin was recently spotted on the Upper East Side 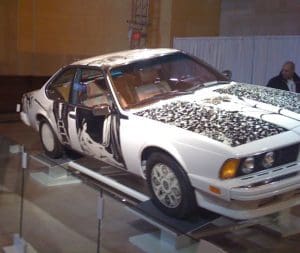 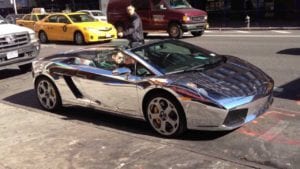 As Turtle Garage Subscriber Jim Robinson once said, “don’t trick it out, chrome it out” 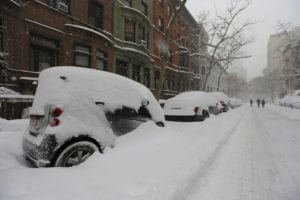 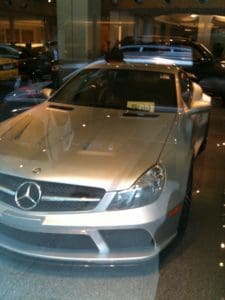 The ultimate supercar photographed through the glass at the Mercedes Park Avenue showroom in 2009. This was the first time I ever saw the SL 65 AMG in person.

3 Responses to Only in the Big Apple: Unique Cars of New York City