Newswires are abuzz over the possibility that Aston Martin will file for an initial public offering (IPO). Like Ferrari (ticker RACE), Aston Martin hopes to achieve a similar lofty valuation in the public markets—Ferrari currently trades at 46 times earnings! The potential valuations being discussed for Aston Martin must bring a sigh of regret to the executive offices at Ford in Dearborn. Ford once owned the iconic sports car company but sold its interest in Aston Martin back in 2007 for $925 million. Ford did, however, retain a small percentage of the British automaker. The IPO valuation is expected to be around $6.4 billion, a percent change of almost 600% from where Ford sold in 2007. The recent Bloomberg article below provides a comprehensive overview of the potential transaction and the complex dynamics behind the financing.

Aston Martin is preparing to list its shares in London after the brand synonymous with U.K. spymaster James Bond pulled off a multi-year turnaround. The British maker of sports cars made famous in movies from “Goldfinger” to “Skyfall” is said to target a valuation of about 5 billion pounds ($6.4 billion) — approaching Ferrari NV’s multiples. A final decision on moving forward will take place next month, parent Aston Martin Holdings (UK) Ltd. said Wednesday in a statement.

The offering will allow the carmaker’s shareholders to cash out with a potential 10-fold return— months before the U.K. leaves the European Union. The carmaker itself won’t be raising any funds. Aston Martin will use its own earnings to pay for planned investments in electric cars and a doubling in output to around 14,000 cars a year.

While the U.K.’s post-Brexit automotive industry is one of the sectors most exposed to potential trade hurdles, Brexit wasn’t a large factor in the IPO calculations, Chief Financial Officer Mark Wilson said.
“Brexit is simply a speed hump in the road,” Wilson said by phone. “Aston Martin has existed for 105 years, it has seen a hell of a lot of upheaval in that time.”

Like its Italian rival, the British marque has broadened beyond cars, experimenting with Aston Martin-styled yachts and apartments and opening a store in London’s Mayfair shopping district where it sells branded shirts and baby strollers to wealthy patrons. Ferrari trades at about 36 times estimated 2018 earnings, compared with about 7.3 times for members of the Stoxx Europe 600 Automobiles & Parts index. Hermes is valued at 49 times estimates, Canada Goose at 66 times. LVMH, another brand mentioned by Wilson, carries a 26 times multiple.

Chief Executive Officer Andy Palmer, a former executive at Nissan Motor Co. who took over the top job in 2014, has focused on introducing new models like the coming DBX sports utility vehicle due next year and the popular $200,000 DB11 coupe. He also plans to revive the Lagonda supercar brand with a range of electric vehicles focusing on the ultra-luxury segment with SUVs and sedans. Production rates have lifted to the highest level since the 2008 financial crash, and will rise to as many as 7,300 cars next year before doubling in the medium term.

Aston Martin also said Wednesday that earnings before interest, taxes, depreciation and amortization gained 14 percent in the first half to 106 million pounds. It’ll rely on that earnings power to fund its expansion. Others are hungry for outside cash. Chinese electric carmaker NIO Inc., which started selling cars in China late last year, said Wednesday it’s planning a U.S. share sale that would give it a valuation topping $8 billion — highlighting the sector’s quickening transformation to electric vehicles.
Aston Martin said it will file a registration document with the U.K. Financial Conduct Authority on Wednesday, a new requirement for companies considering an IPO, and will decide by about Sept. 20 whether to proceed, it said. The listing could raise up to 1.5 billion pounds, according to people familiar with the matter. 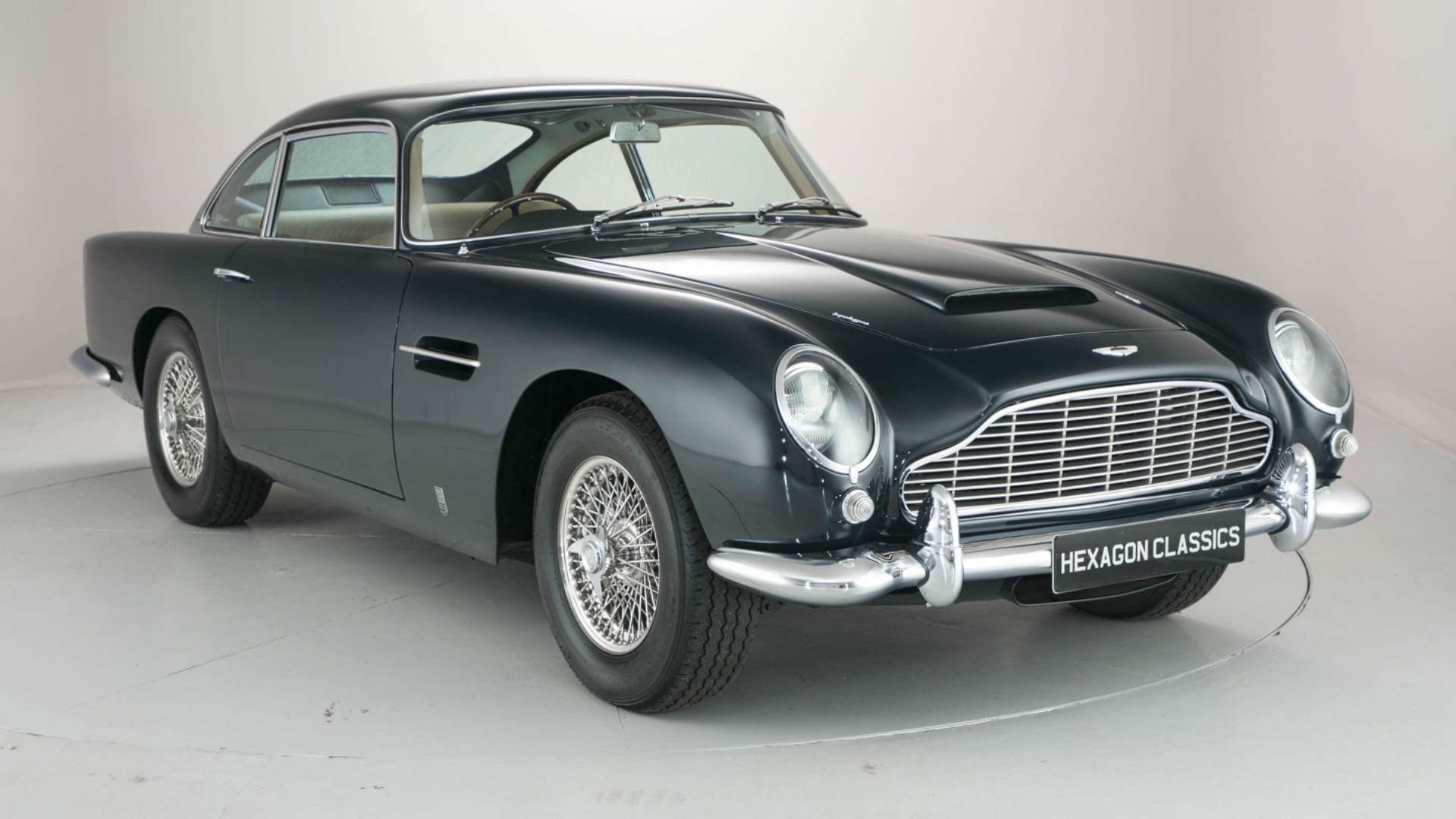 The Iconic Aston Martin of the 1960’s 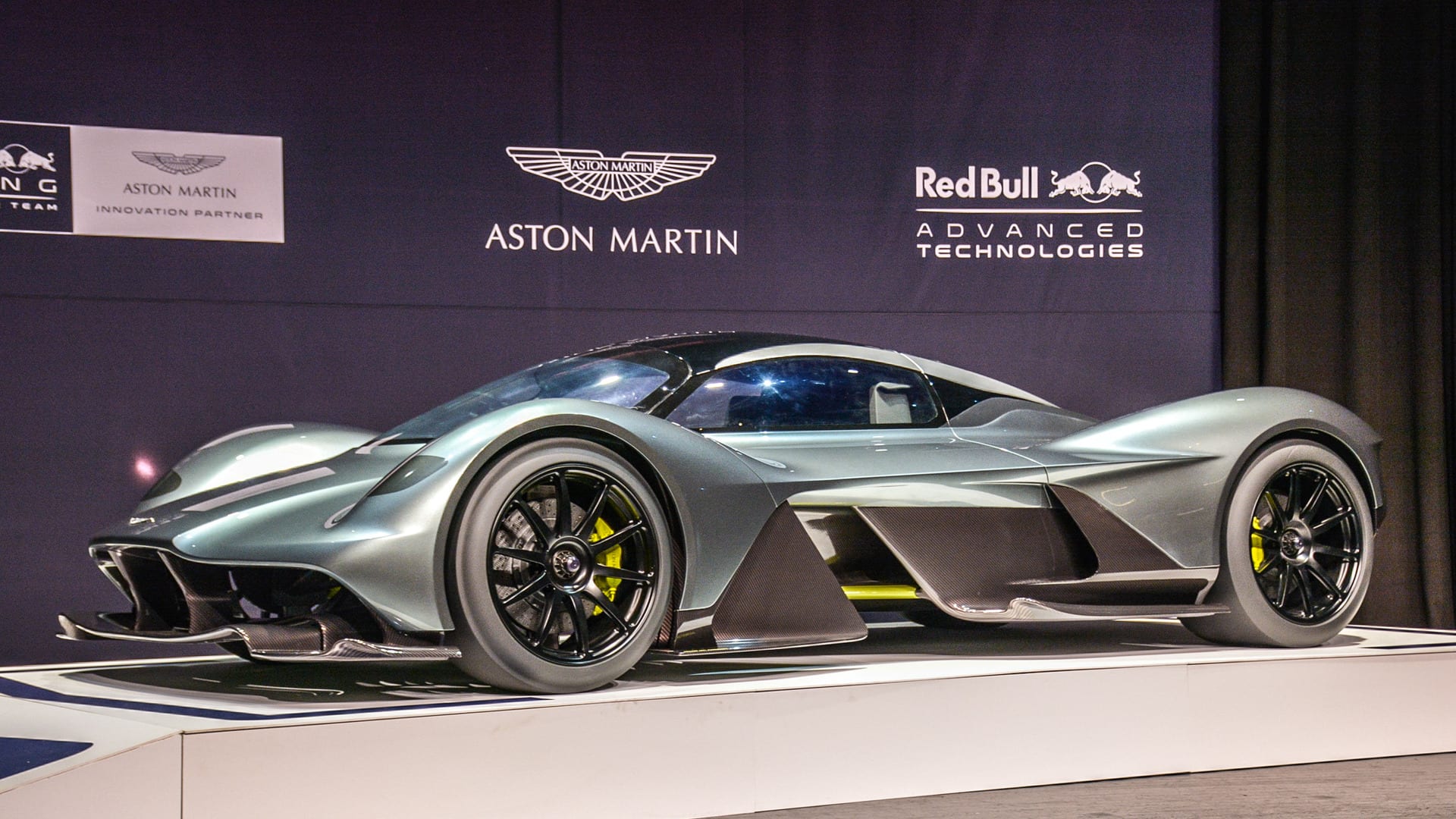