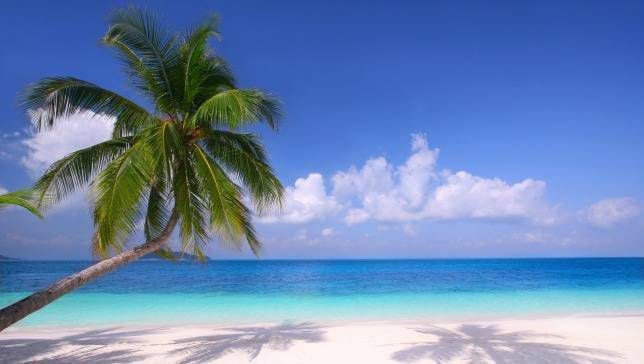 On Saturday I made my annual pilgrimage to the South Florida Fairgrounds to take in all the fun at the Barrett-Jackson car auction. This year’s successful formula was identical to last year—and the year before that. Rows of cars under tents. Hot dogs and beer. One Barrett-Jackson merchandise store after another. Wash, rinse, repeat. Each year there are usually certain models that seem to be more prevalent than others—this year popular auction vehicles included several highly modified Jeep Wranglers and dozens of Mercedes-Benz R230 SL’s from circa 2002-2012.

For 2018, I put a heightened emphasis on watching people and listening to their comments as they strolled the tents (beer in hand) and inspected the hundreds of cars for sale. There are only two reasons people pay the $40 entry fee—they are in search of nostalgia and entertainment—in that order. Barret-Jackson delivers both in spades. One guy waxed poetically when standing in front of a replica “tribute” Shelby Mustang, “my girlfriend had one of these in high school!!” Others were reminiscing about cars they owned in their 20’s and were forced to sell to finance a marriage, a home, a baby, and an education. Either way, the primary nerve that Barrett-Jackson hits is a longing to bring back our “Glory Days.”

While walking the dozens of rows of cars on display, I had an epiphany about the challenges facing the collector car industry. The place of the car in our society is rapidly changing. How should auction companies be addressing this? I saw very few millennials—instead of attending a collector car aution on a precious Saturday, they were somewhere in the cloud updating their Facebook, Instagram, and Twitter accounts. South Florida millennials were probably with their friends kite surfing on rented equipment. Many in this new generation prefer not to add hassle and complexity to their life by owning things that need maintenance, insurance, and storage. For millennials, cars are simply tools to get from one party to another. Automobiles are like a Vitamix blender—they are a necessary appliance. In the language of millenials, Uber has become a verb. My generation may represent the last of the “car guys” who consider automobiles as a cool expression of passion and individuality. With the development of ride haling, electrification, and autonomous vehicles, I’m less sure that an obsession with cars is even remotely on the priority list of the next generation.

The morning at Barrett-Jackson got me thinking: Where will the middle-market collector car market be in ten years? Barrett-Jackson is in the forefront of attracting new generations to the hobby, with their widespread promotion of restomods and customs (cars that look vintage but perform like a new car), and their focus on late-model supers cars like Ferrari 599 GTBs. There’s no question that certain segments of the ’50s American car market are slowing down; nearly everyone who ever wanted a 1958 Bel Air convertible has got one by now. Like the tremor before the earthquake, much of this speculation will only become clear in the rear-view mirror.

The auction companies and and the dealers who survive and prosper will be adjusting their offerings as they find what appeals to new generation of collectors – those that are rapidly replacing the baby-boomers. Without question there will be fewer car aficionados in this new group, but as the attendance and sales at this Palm Beach auction demonstrated – and as we see at the hundreds of cars and coffee gatherings every Saturday around the world, there are still plenty of people who love their cars.

The mainstream collector car market is changing—and demographics is a major factor. We are learning what “yesterday’s collectibles” are. The question is, what are “tomorrow’s collectibles,” and who will be collecting them. 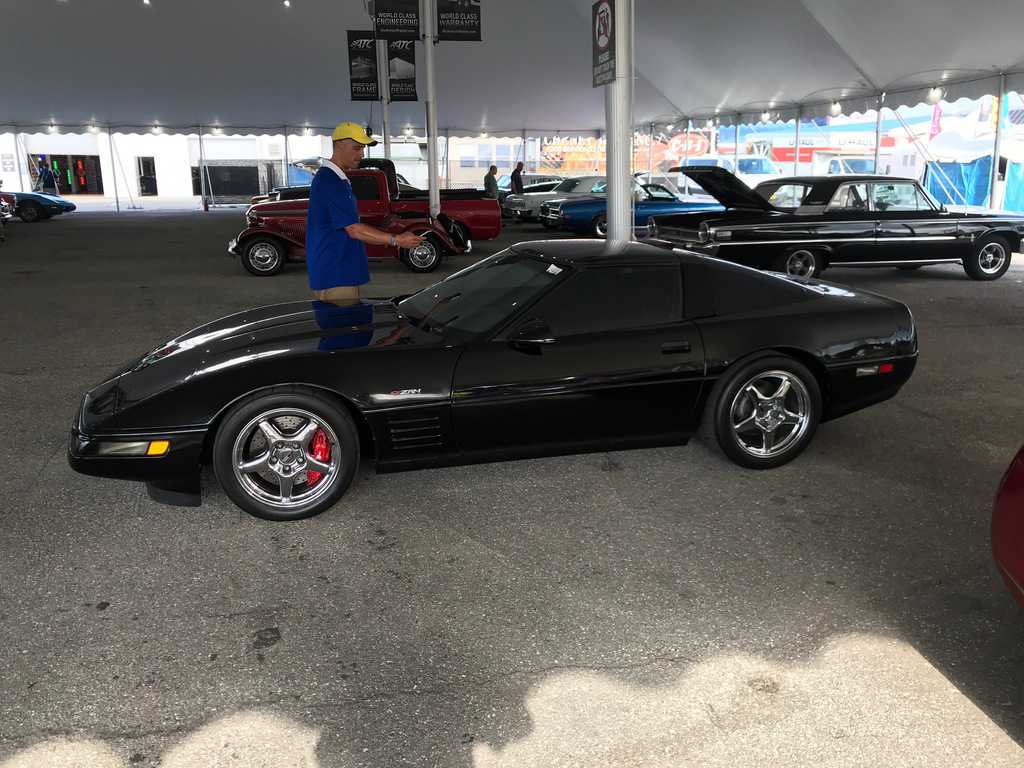 This very used Corvette ZR-1 was like a shiny lure attracting a fish…. 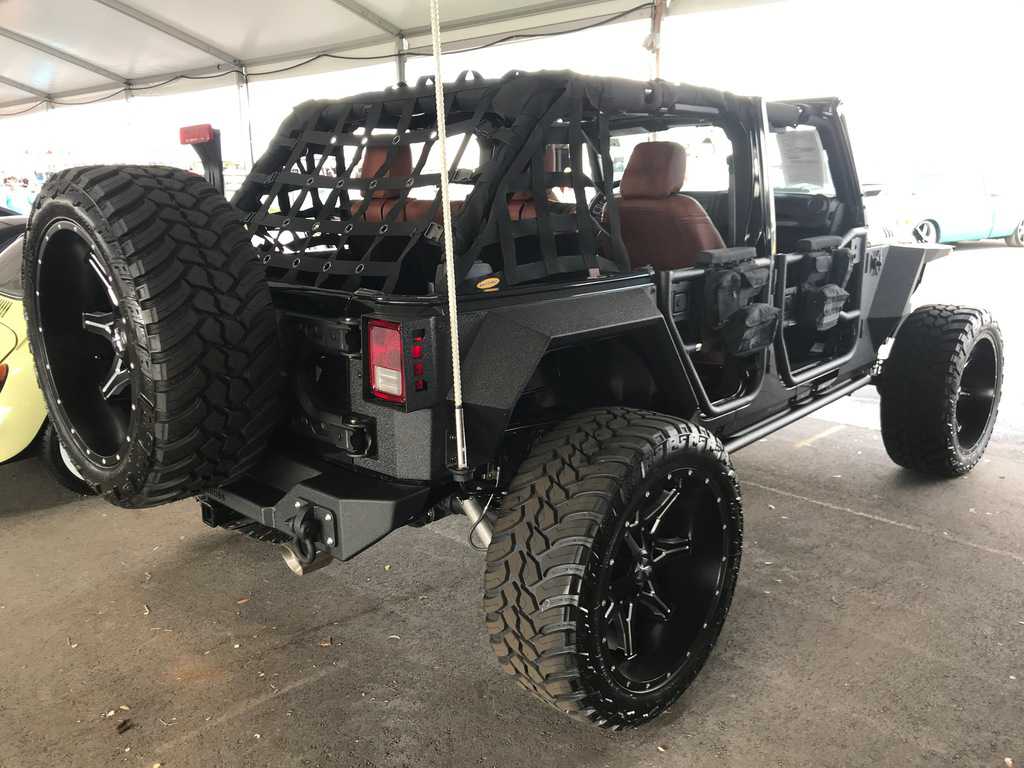 Tricked out Jeep Wranglers were very popular this year 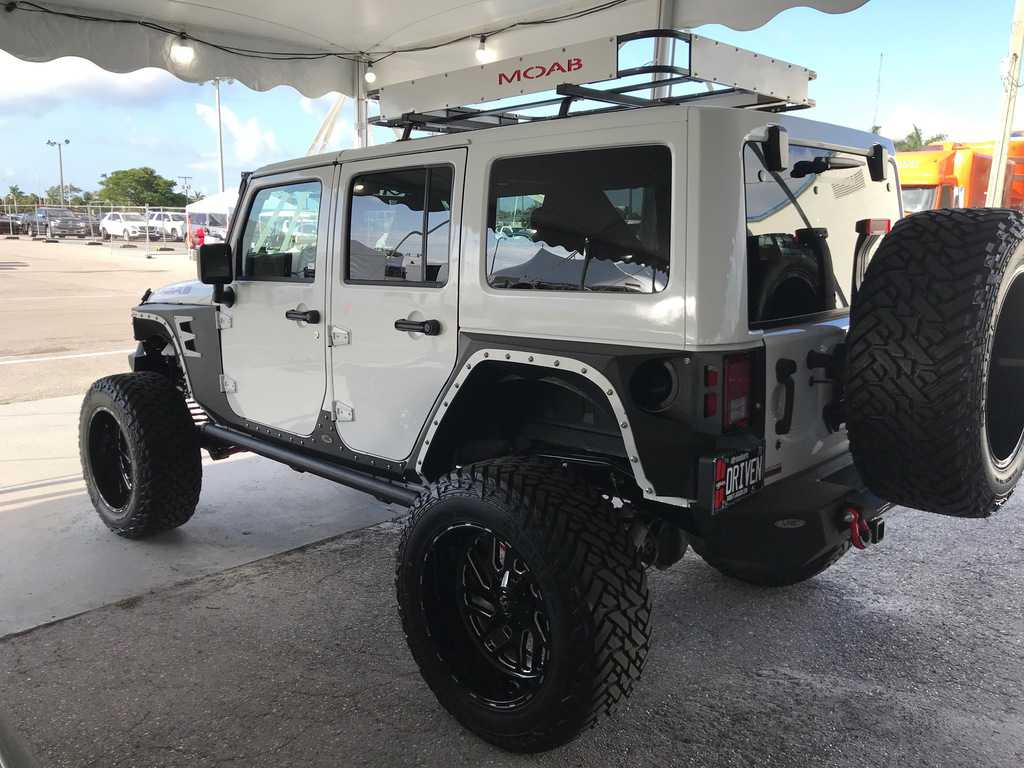 There were several lifted Jeeps for sale…. 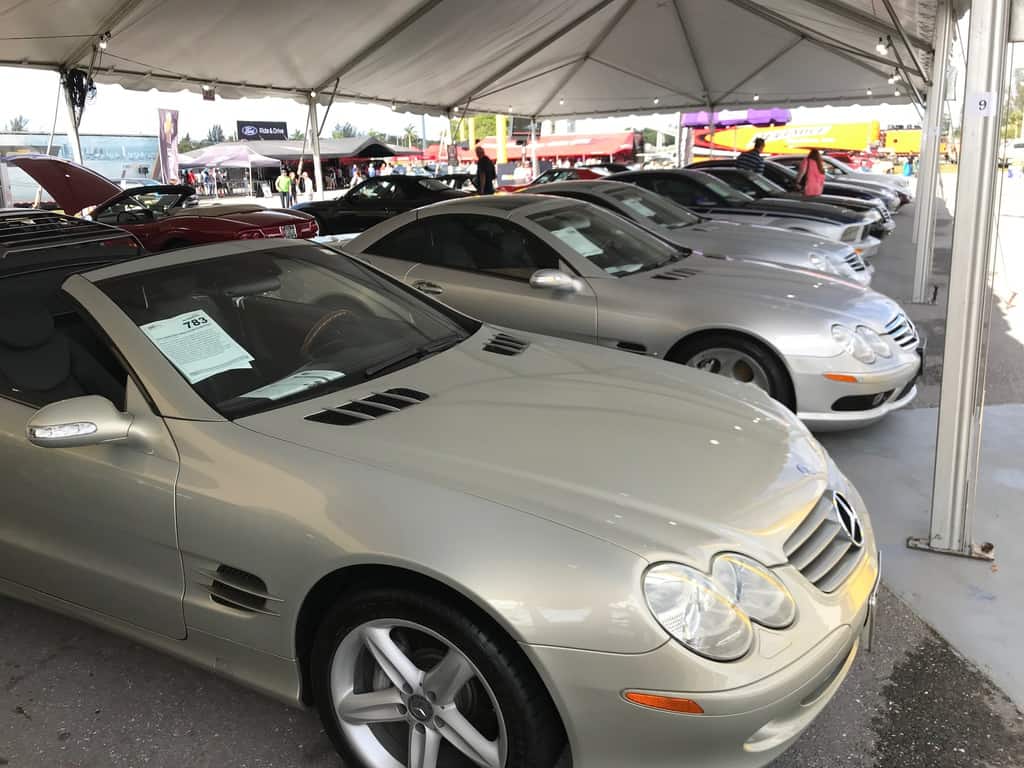 Probably the most common car at the auction this year was the 2002-2012 Mercedes SL R230 series….a sign that these once six-figure cars have bottomed in value. 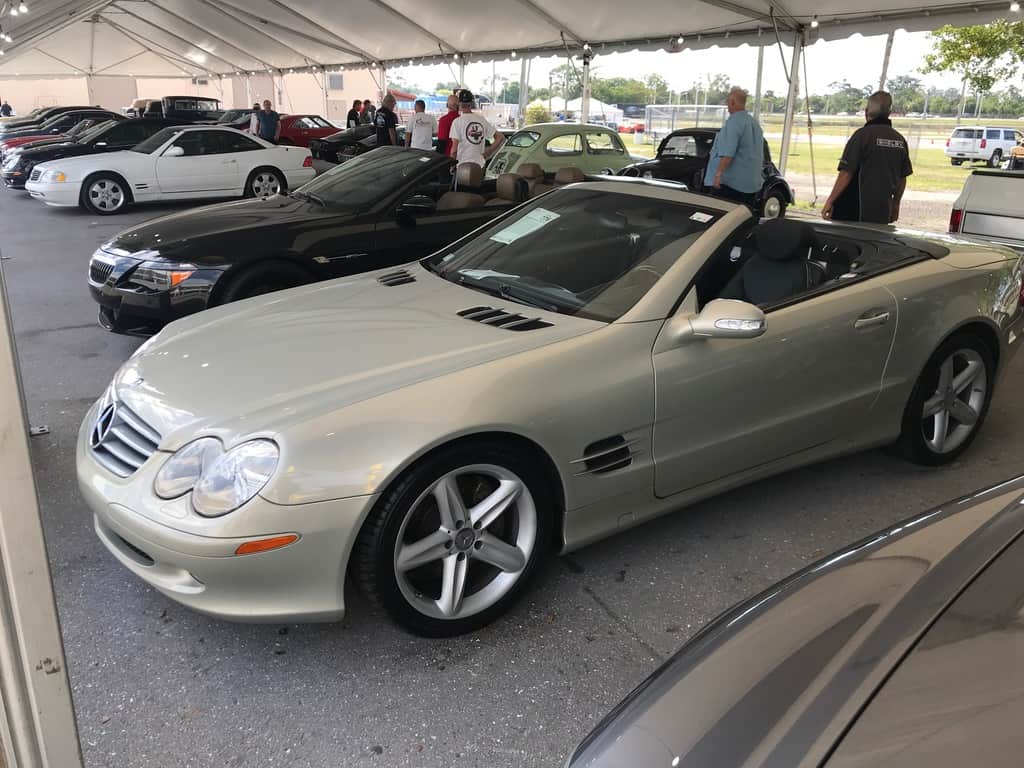 I saw dozens of R230’s waiting to go on the block. Most had over 50.000 miles and were in below average condition.

Philip Richter is President and co-founder of New-York-City-based Hollow Brook Wealth Management, LLC. The Turtle Garage Blog, he says, is dedicated to his "love of excessive personal transportation."
View all posts by Philip Richter →
Production Hell: Is Tesla Entering the Breakdown Lane?
Sports Car Market: The Dallara Stradale is an Instant Classic