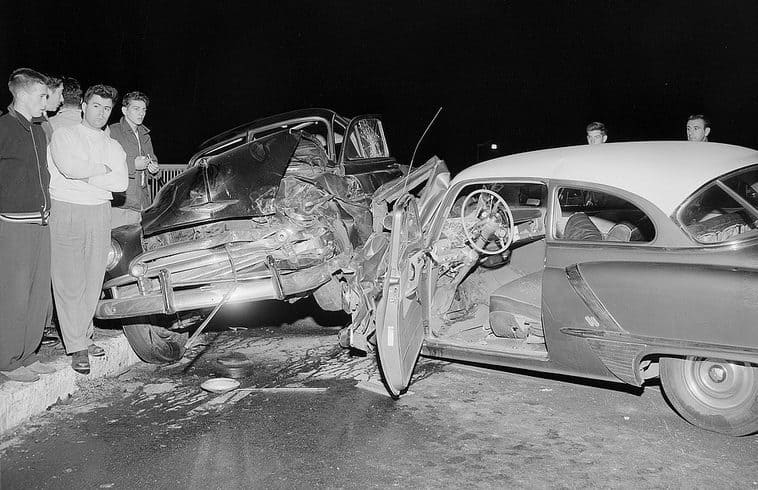 By Philip Richter on March 13, 2017 in Autonomous Driving, Cars, News

“It’s still the same things that are killing drivers — belts, booze, and speed,” 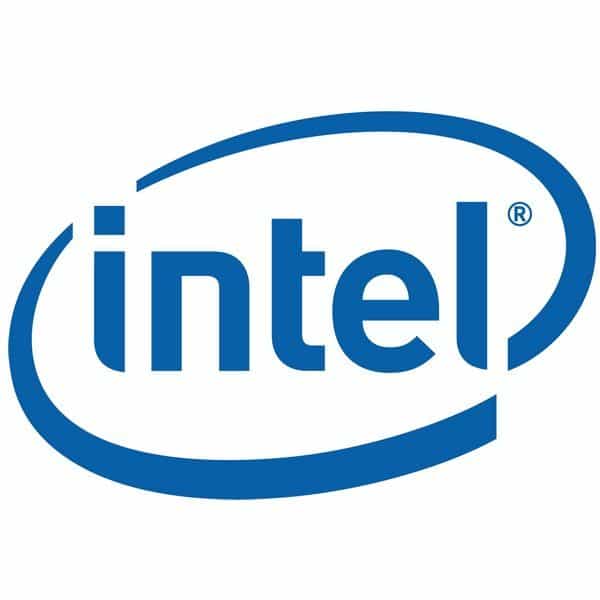 This morning Intel (NASDAQ: INTC) agreed to purchase Israel’s Mobileye NV for about $15 billion. This is a major development in the advancement toward self-driving cars. This acquisition represents a seismic shift as Silicon Valley targets the burgeoning auto industry as a driver of new growth. According to Bloomberg, Intel is making “a bold attempt to dominate technology for self-driving cars.” Driverless cars raise a lot of questions. Is the automobile the data center of the future? Could the autonomous car save many many lives? What would it mean for the elderly?  Should we buy beverage stocks as millions of people decide to “have another drink” since they won’t need to drive themselves home?  Advancing technologies along with a sharp increase in traffic fatalities have increased the intrigue around driverless cars. Intel’s blockbuster Mobileye acquisition follows a recent New York Times article that is full of interesting data on the recent rise in traffic fatalities. Experts believe that even a Level 3 driverless car could help materially decrease traffic fatalities over time because so many accidents are caused by human error.

In 2016, 40,200 people in the United States were killed in car accidents. This staggering number represents a six percent increase over 2015. Total automobile-related deaths in 2015 were seven percent higher than in 2014. Over the last two years, traffic fatalities have increased by over fourteen percent—the largest percentage rise in over fifty years.

This recently released data on highway safety seems counterintuitive. New cars are safer than ever. Most modern vehicles now come equipped with a long list of effective safety equipment such as lane change assist, backup cameras, electronic stability control, anti-lock brakes, and multiple airbags. Despite all this advanced safety technology, more people are dying in car accidents than ever before—and the numbers are rising.  Furthermore, an aggressive effort in public awareness campaigns appears not to be helping improve the fatality numbers. Hundreds of millions of dollars have been spent targeting drunk driving, use of seat belts, and the dangers of texting.

Dissecting the accident data is complicated. Some of the increase in fatalities can be tied to an improving economy. When times are good, the number of car registrations increases and people tend to drive more miles. Other factors include an increase in speeding, lenient law enforcement, state budget cuts (less law enforcement), distracted driving and increases in speed limits. Half of all highway deaths occur to occupants not wearing a seat belt. Over one-third of all traffic deaths are drug and alcohol related.

A recent New York Times article noted, “Government officials and safety advocates contend, however, that more than anything else, the increase in deaths has been caused by more lenient enforcement of seatbelt, drunken driving and speeding regulations by authorities and a reluctance by lawmakers to pass more restrictive measures.”

Read the full reprint below.

Over the last decade, new cars have gotten electronic stability control systems to prevent skids, rearview cameras to prevent fender benders and more airbags to protect occupants in collisions. Hundreds of millions of dollars have been spent on campaigns to remind the public of the dangers of drunken driving, failing to buckle up and texting while on the go.

Despite all that, more Americans are dying on roads and highways than in years, and the sudden and sharp increase has alarmed safety advocates.

The latest batch of bad news arrived Wednesday in traffic fatality estimates released by the National Safety Council, a nonprofit organization that works closely with federal auto-safety regulators. According to its estimates, 40,200 people died in accidents involving motor vehicles in 2016, a 6 percent rise from the year before.

If the estimates are confirmed, it will be the first time since 2007 that more than 40,000 people have died in motor vehicle accidents in a single year. The 2016 total comes after a 7 percent rise in 2015 and means the two-year increase — 14 percent — is the largest in more than a half a century.

“Why are we O.K. with this?” Deborah Hersman, the National Safety Council president and chief executive, said at a news conference. “Complacency is killing us.”

Part of the increase is believed to stem from the improving economy, which has led Americans to drive more miles for both work and pleasure. But safety advocates say that explains only part of the trend because the number of deaths as a percentage of miles driven is also increasing.

They also point to data suggesting an increase in distracted driving. While cars and phones now offer advanced voice controls and other features intended to keep drivers’ eyes on the road, apps like Facebook, Google Maps, Snapchat and others have created new temptations that drivers and passengers find hard to resist.

“It’s not just talking on the phone that’s a problem today,” said Jonathan Adkins, executive director of the Governors Highway Safety Association. “You now have all these other apps that people can use on their phones.”

Government officials and safety advocates contend, however, that more than anything else, the increase in deaths has been caused by more lenient enforcement of seatbelt, drunken driving and speeding regulations by authorities and a reluctance by lawmakers to pass more restrictive measures.

A patchwork of state laws leaves many areas where drivers can choose not to buckle up, with little likelihood of being stopped. Only 18 states have laws requiring seatbelts for both front and rear occupants and categorize not wearing them as a primary offense — meaning drivers can be pulled over for that alone. In 15 states, failure to wear a seatbelt in front seats is only a secondary offense — drivers cannot be given tickets unless they are pulled over for other violations.

“It’s still the same things that are killing drivers — belts, booze and speed,” Mr. Adkins said.
About half of all traffic fatalities involve unbelted occupants, and almost a third involve drivers who were impaired by drugs or alcohol, according to data from the National Highway Traffic Safety Administration, the federal government’s main auto-safety agency.

In Alabama, steady budget cuts have resulted in a decline in the number of troopers patrolling the state’s 103,000 miles of highways. David Brown, a research associate at the University of Alabama’s Center for Advanced Public Safety, studied the state’s 2016 traffic fatality reports and found an increase in fatalities involving high-speed crashes.

“Total crashes were up less than 5 percent, but fatalities were up 25 percent,” he said in an interview. “I think speeding is the No. 1 problem. There are times of the day when we only have one or two troopers on duty in a county, so you can speed, and there’s no one there to deter it.”

In the fall, the N.H.T.S.A., the National Transportation Safety Board and several nongovernmental organizations, including the National Safety Council, began the Road to Zero initiative to eliminate traffic fatalities within 30 years. The effort places heavy emphasis on the promise of autonomous vehicles.

But others say that more needs to be done now on basic road safety issues. “The way to bring down the rise in deaths is with a wide range of the nuts-and-bolts measures, not self-driving cars,” the consumer advocate Ralph Nader said in an interview in October.

In presenting its 2016 fatality estimates, the National Safety Council endorsed those ideas and also called for bans on all use of smartphones by drivers, even if they use hands-free calling or messaging.

The council is also advocating mandatory motorcycle helmet laws and ignition locks that prevent repeat drunken drivers from operating their vehicles while impaired.

The safety council’s figures typically correspond closely to the fatality totals that the N.H.T.S.A. compiles, but they include accidents off public roads and deaths occurring over a longer period after a crash.

Philip Richter is President and co-founder of New-York-City-based Hollow Brook Wealth Management, LLC. The Turtle Garage Blog, he says, is dedicated to his "love of excessive personal transportation."
View all posts by Philip Richter →
The Revs Institute: Wide-Eyed Wonderment
Uber & Lyft: The Canaries in the Coal Mine?