This week I took a stroll around the New York Auto Show. What did I notice? American metal is stealing the show! Sure, the new E-class convertible looks great. The 911 Targa is just awesome. The all-new BMW 5-series continues its march toward perfection. However, all of these European cars appear tame and boring when compared to what is on the turntables over at the Big Three displays. When it comes to performance cars, America has suddenly “Trumped” the rest of the world! American cars are great again!

We are living in the 2nd Gilded Age of American horsepower. New cars from Ford, GM, and Chrysler have taken the performance wars to a whole new level. The industry has not seen anything like this since the late 1960’s when excessive American horsepower ruled the roads. Make no mistake, America is back and raising the performance bar to an astounding level. The Dodge Demon, Ford Mustang Shelby and GT, Chevrolet Corvette ZR1, and Camaro ZL1 all have preposterous amounts of horsepower. Like their muscle car forefathers, these new cars have massive amounts of raw power. But unlike the 1960’s, these modern American missiles are world-class cars.  They are well designed, good looking, and have fit and finish that rivals Europe’s best.

I’ve not had the pleasure of getting behind the wheel of the Dodge Demon but I can only imagine it’s a similar experience to reaching “Ludicrous Speed” on Spaceball One:

Here are the key performance stats on the new Demon:

Zero to Sixty in 2.3 seconds. Zero to one hundred in 5.1 seconds. It can do the quarter mile in 9.65 seconds at 140 miles per hour. The V8 produces 840 horsepower with 770 foot-pounds of torque! This is no ordinary muscle car, it’s a hypercar that blows the doors off a multi-million dollar Pagani Huayra.  You can buy it for less than $100,000!

Lee Iacocca is smiling and you should be too! 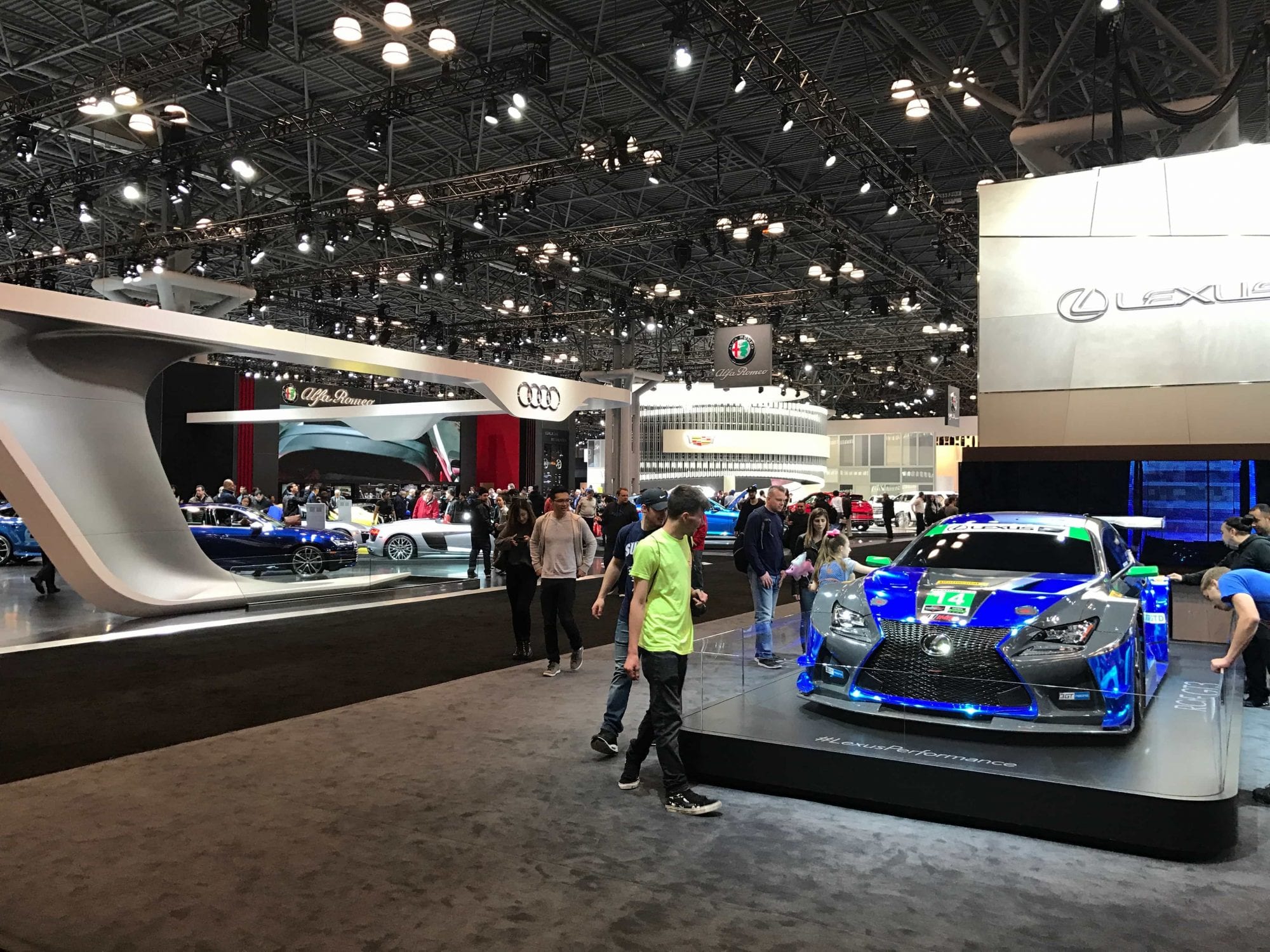 The New York Auto Show at the Jacob Javits Center 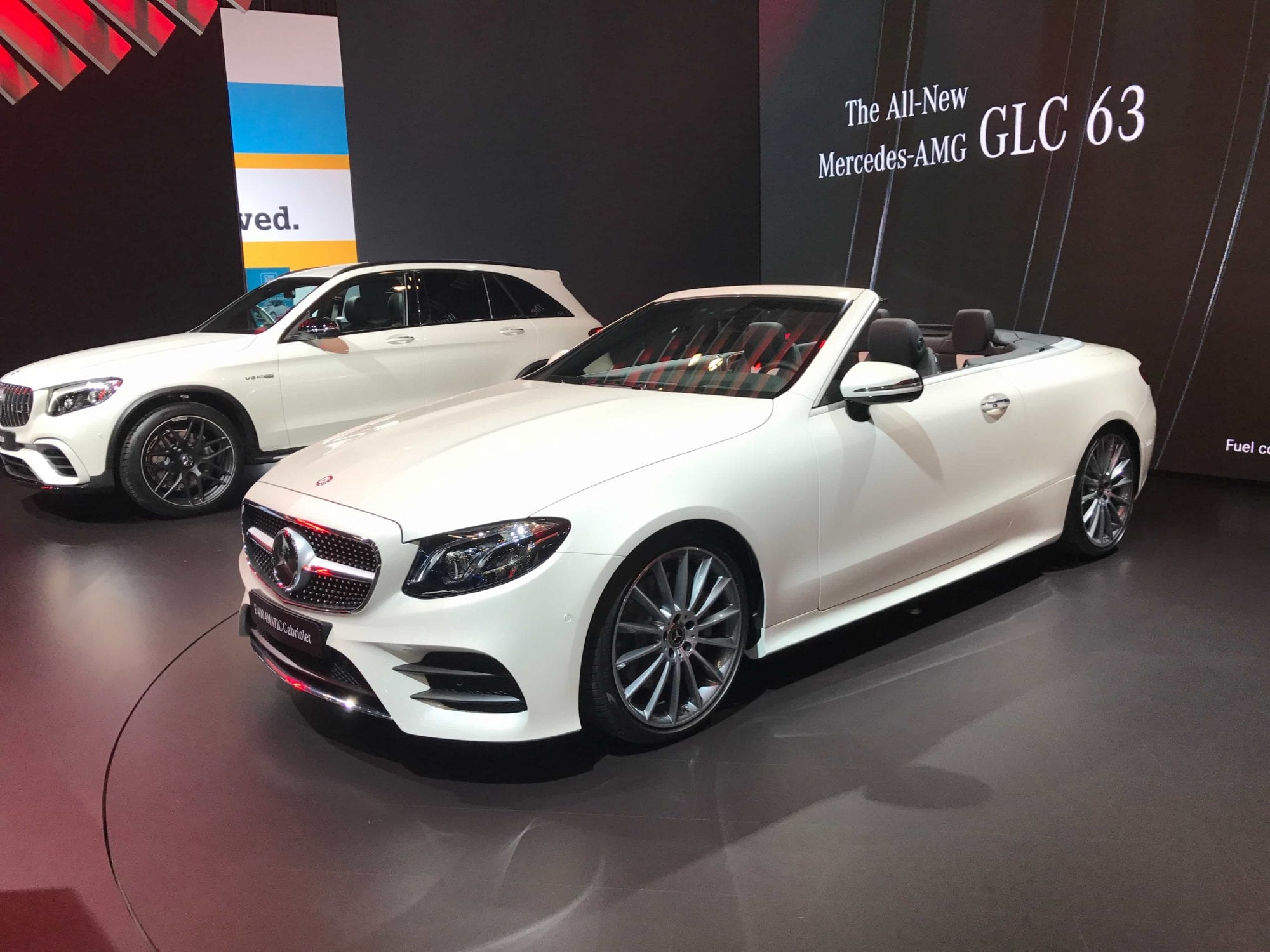 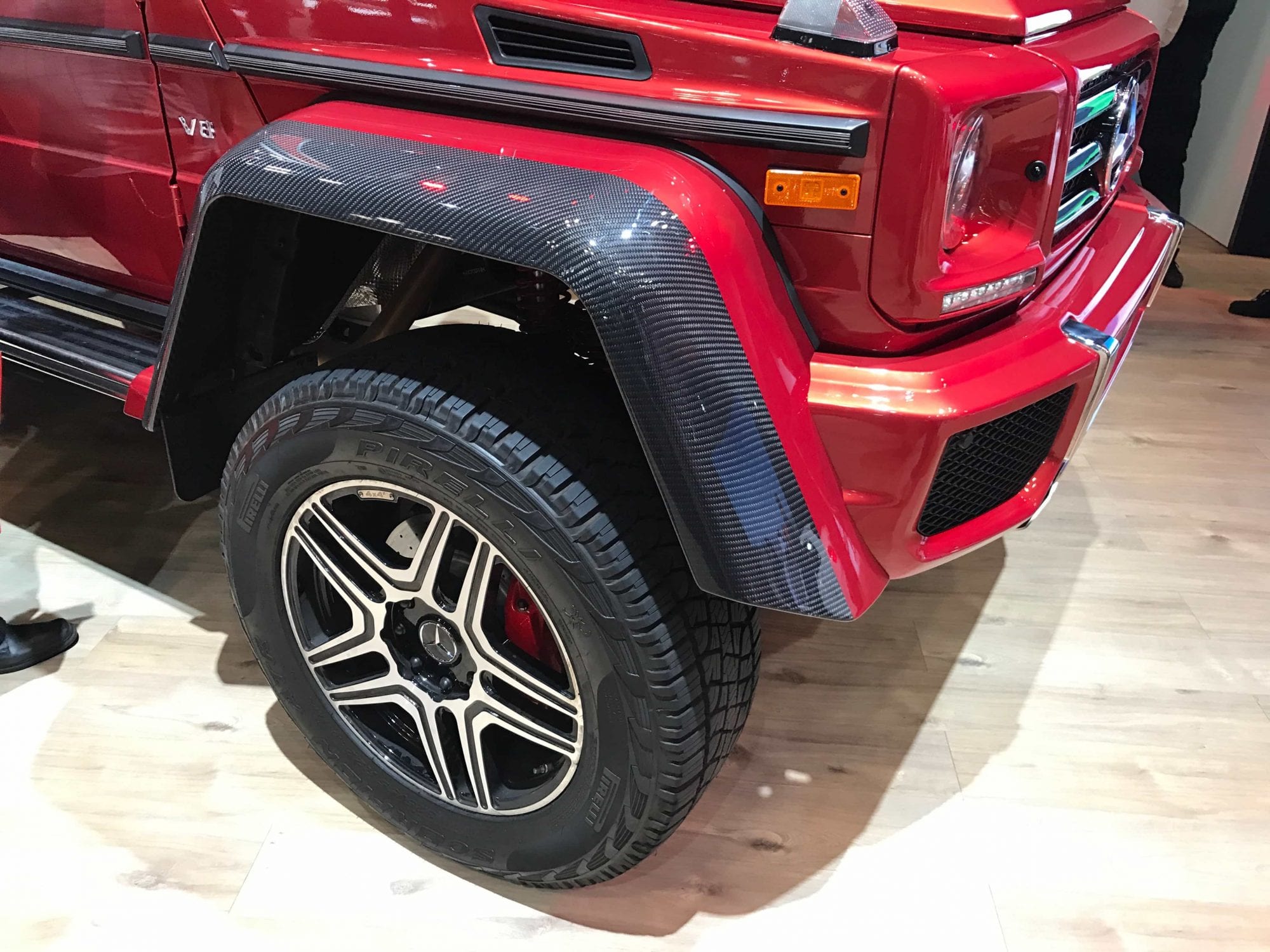 The new G550 with a factory lift kit! 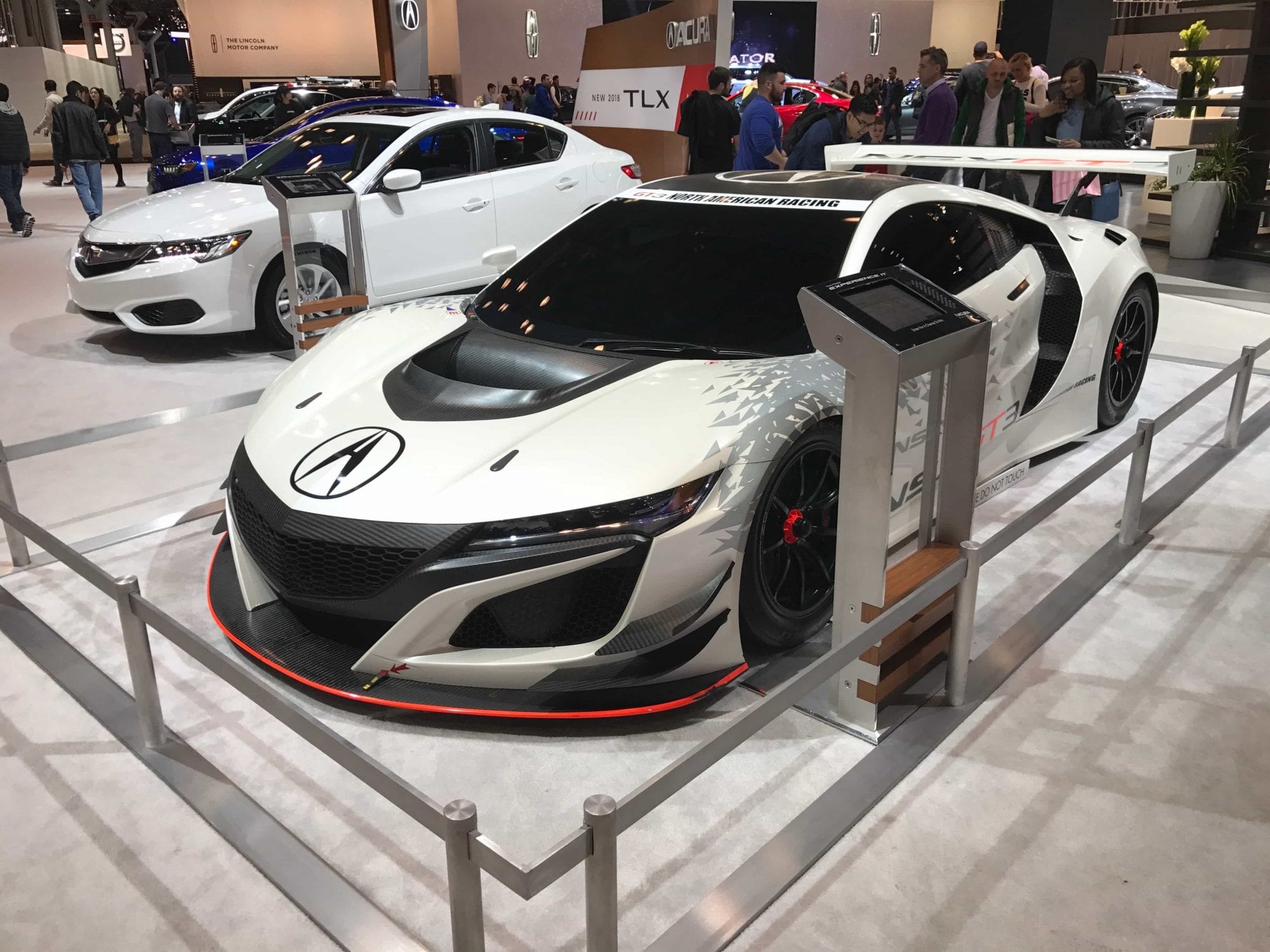 The new Acura NSX…its back!!! 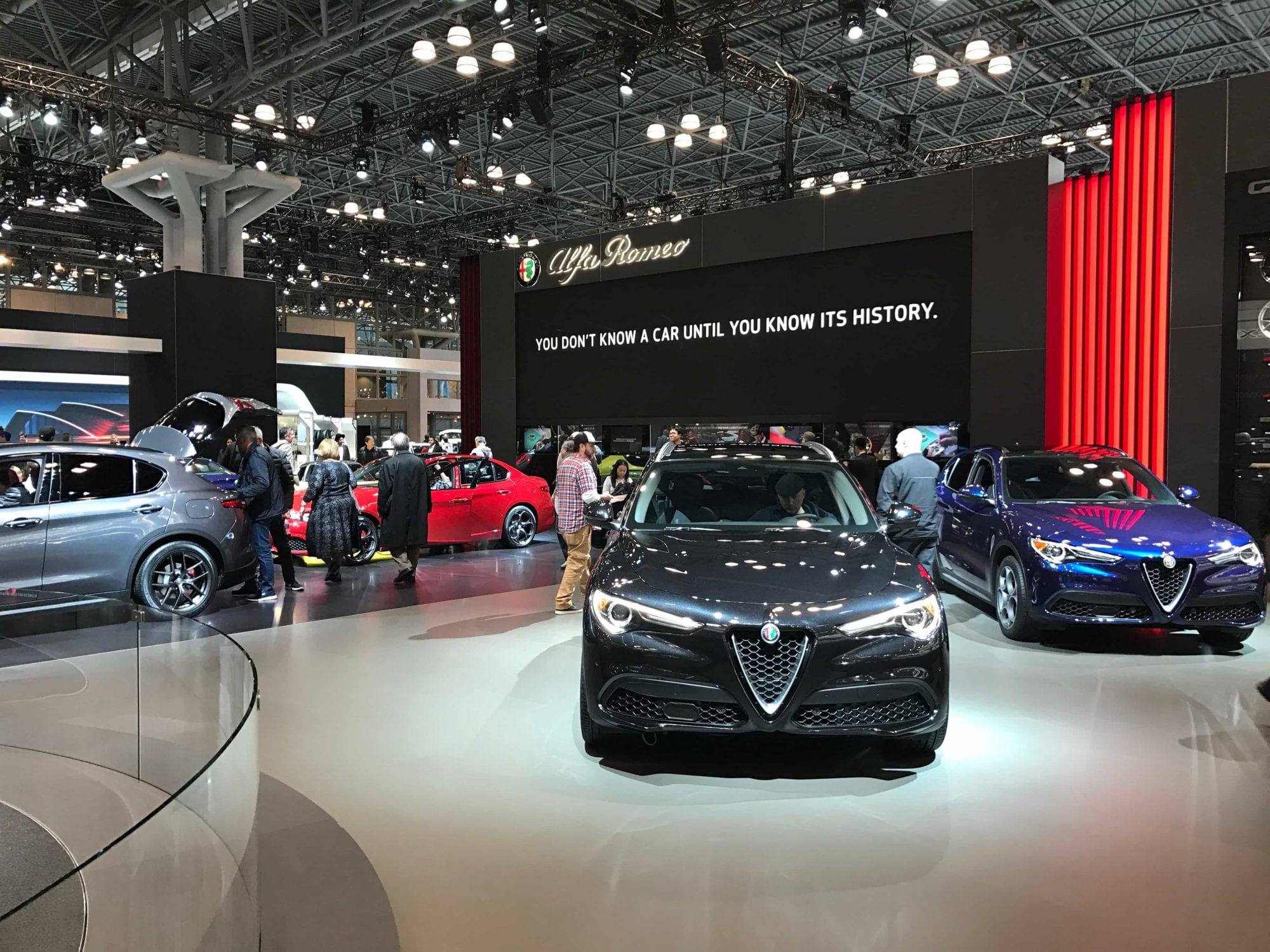 Alfa Romeo is also back with a vengeance! 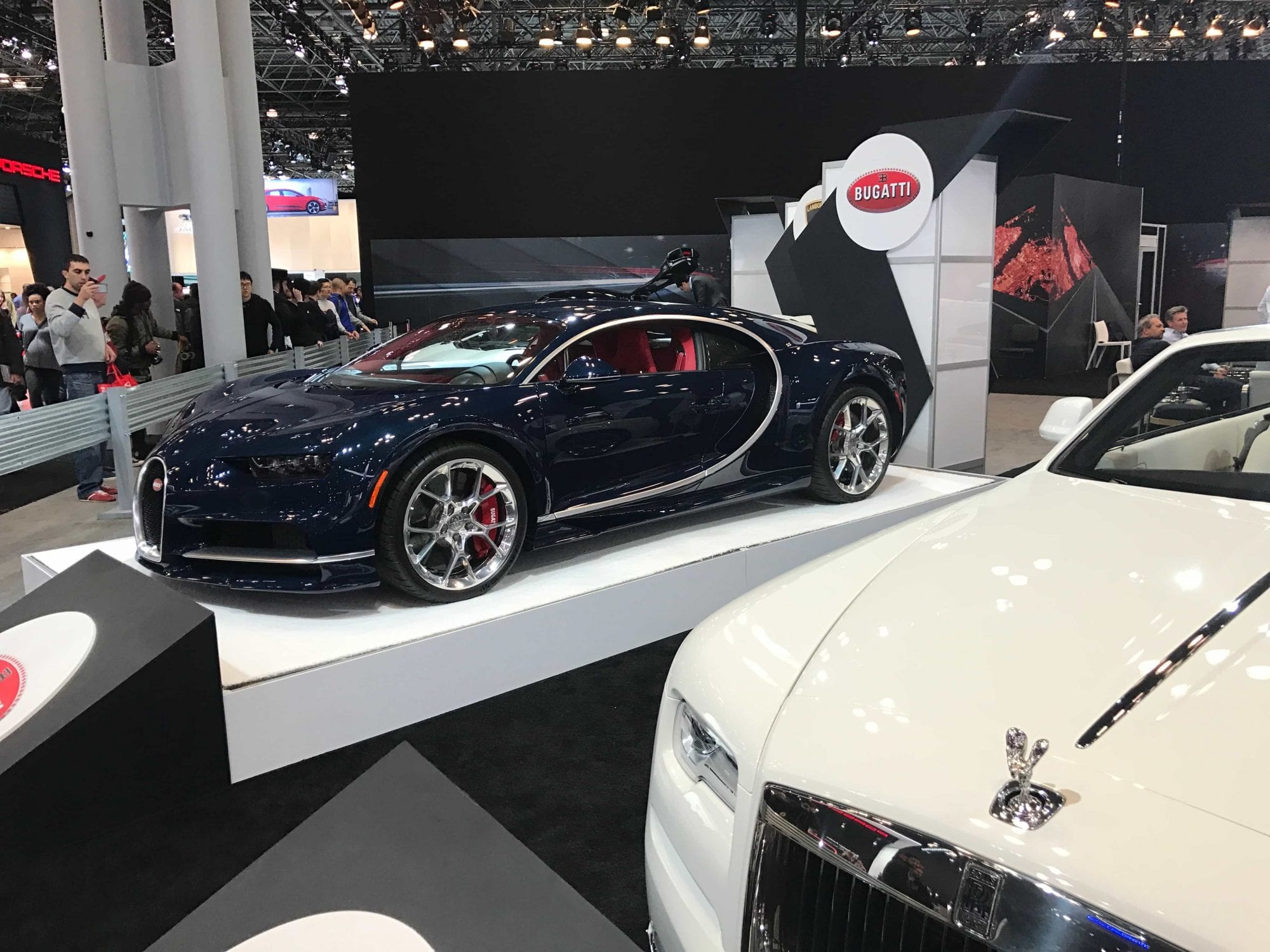 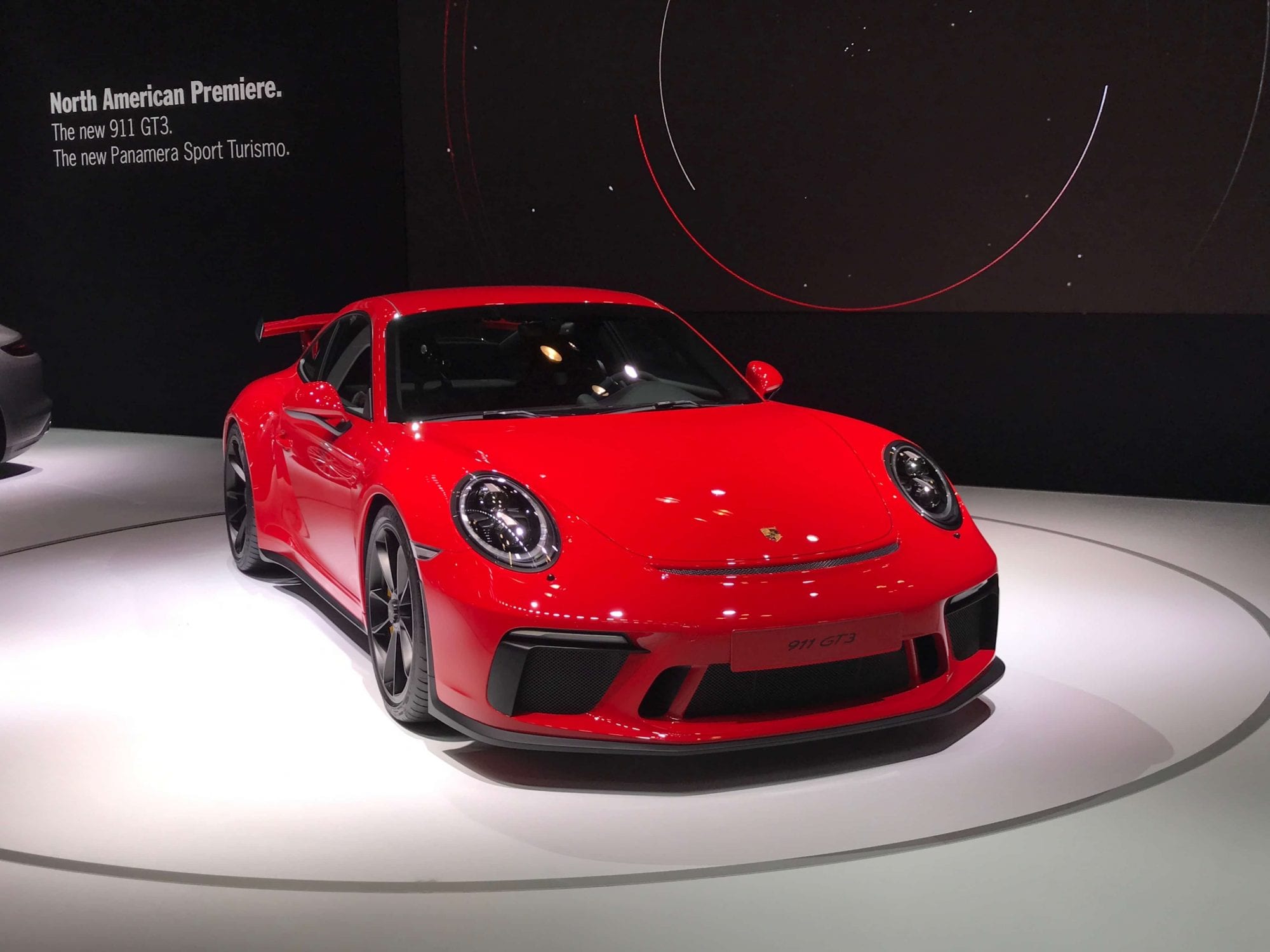 The new GT3, the best that Zuffenhausen has to offer! 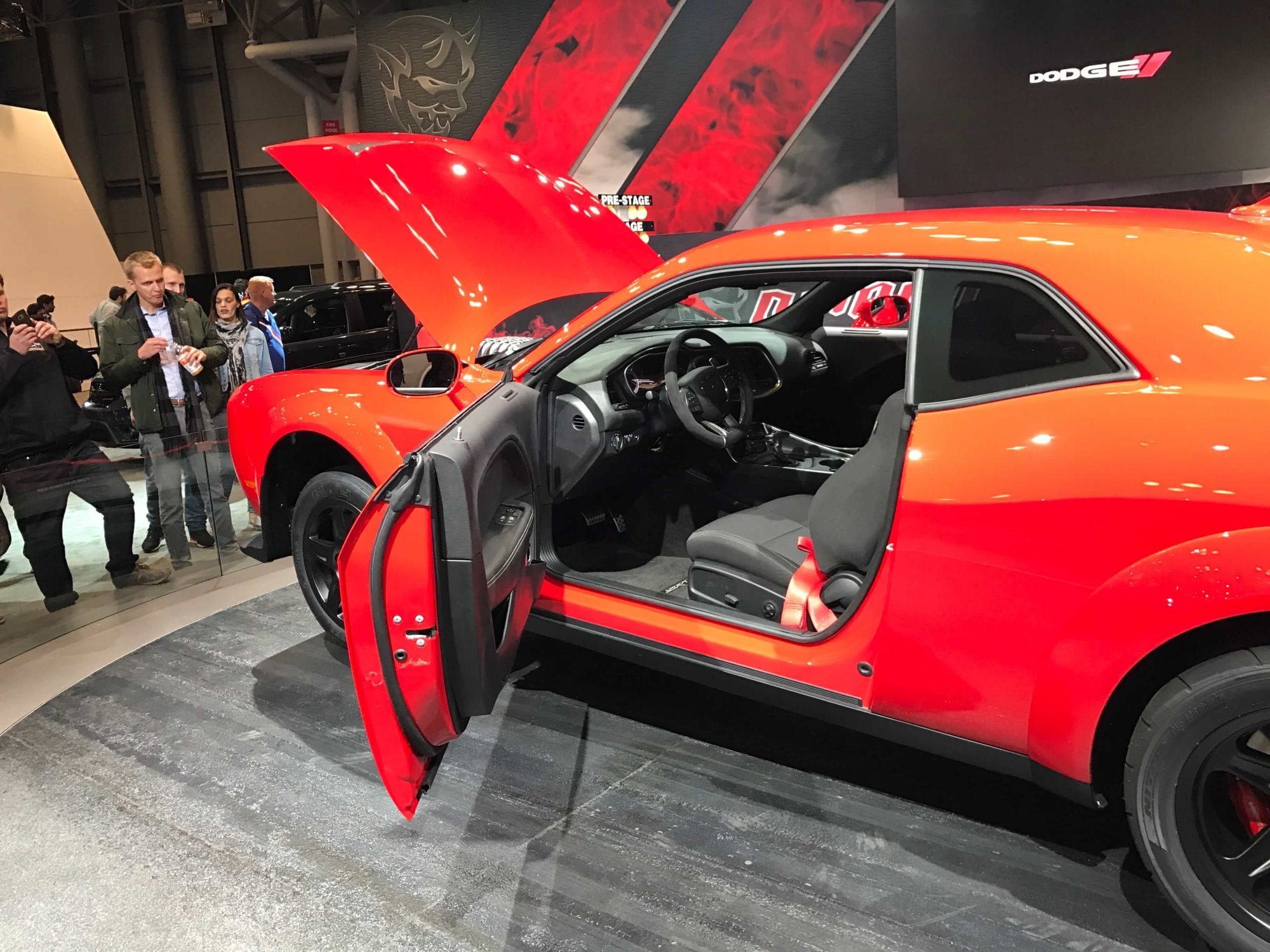 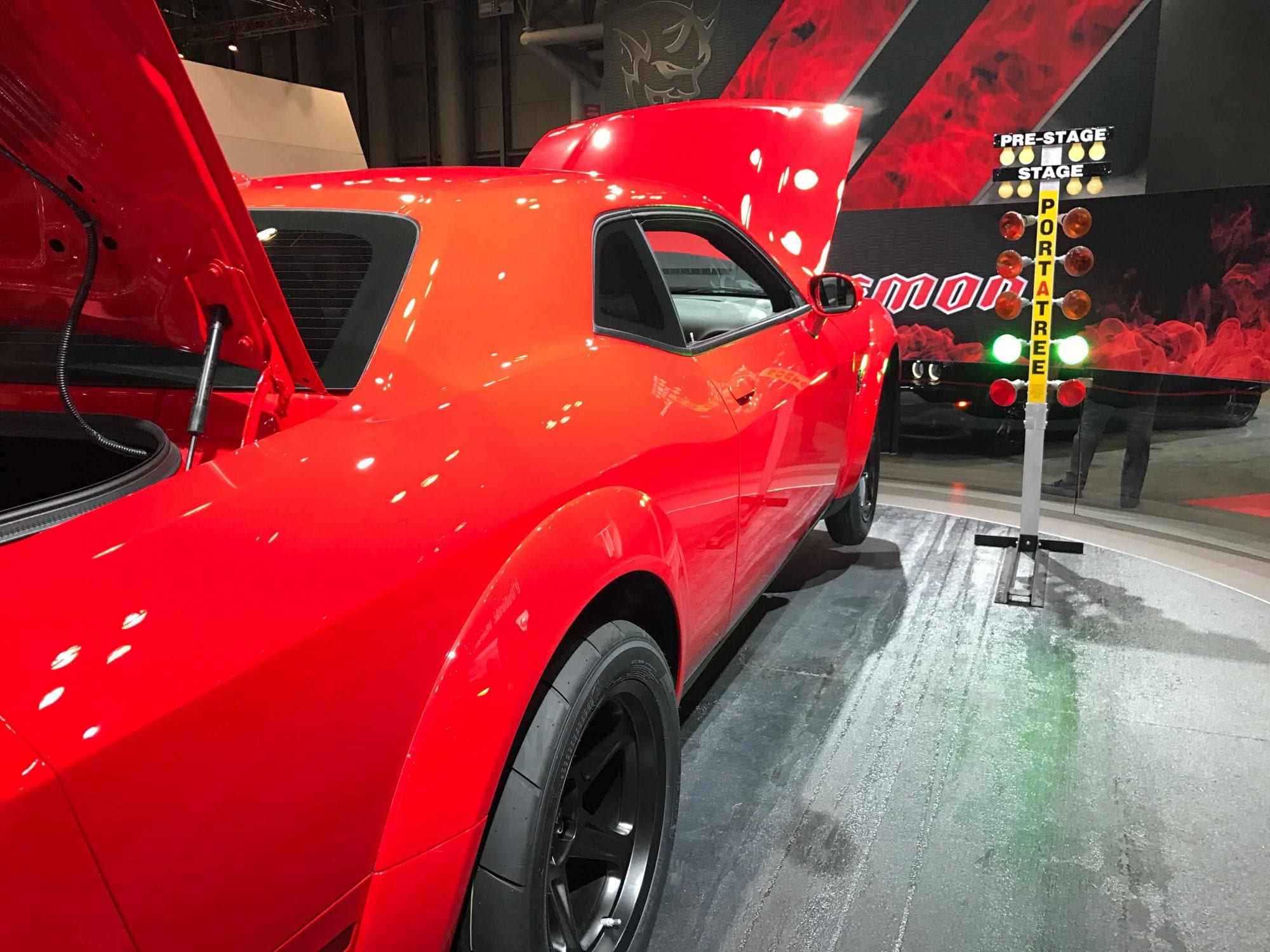 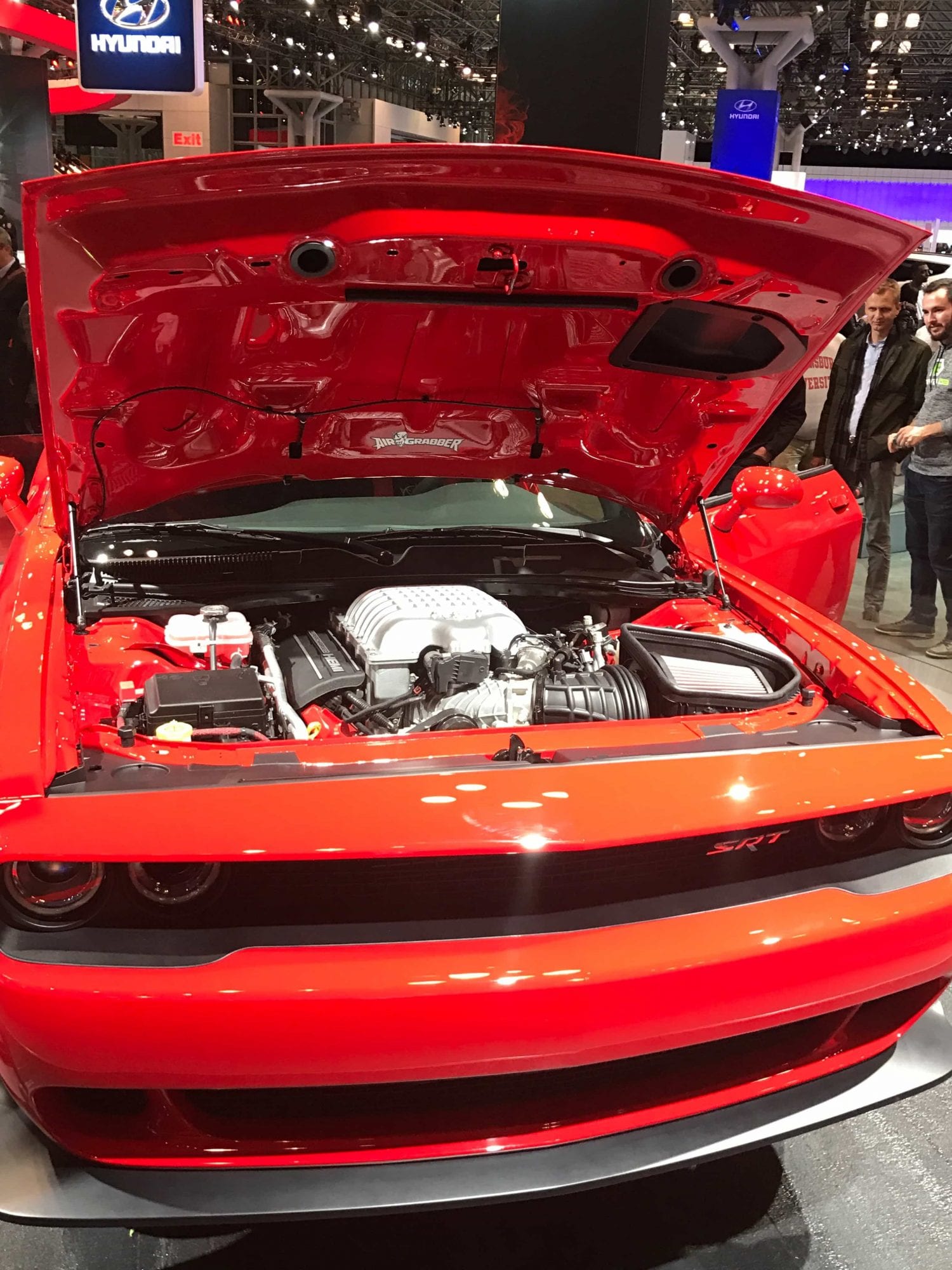 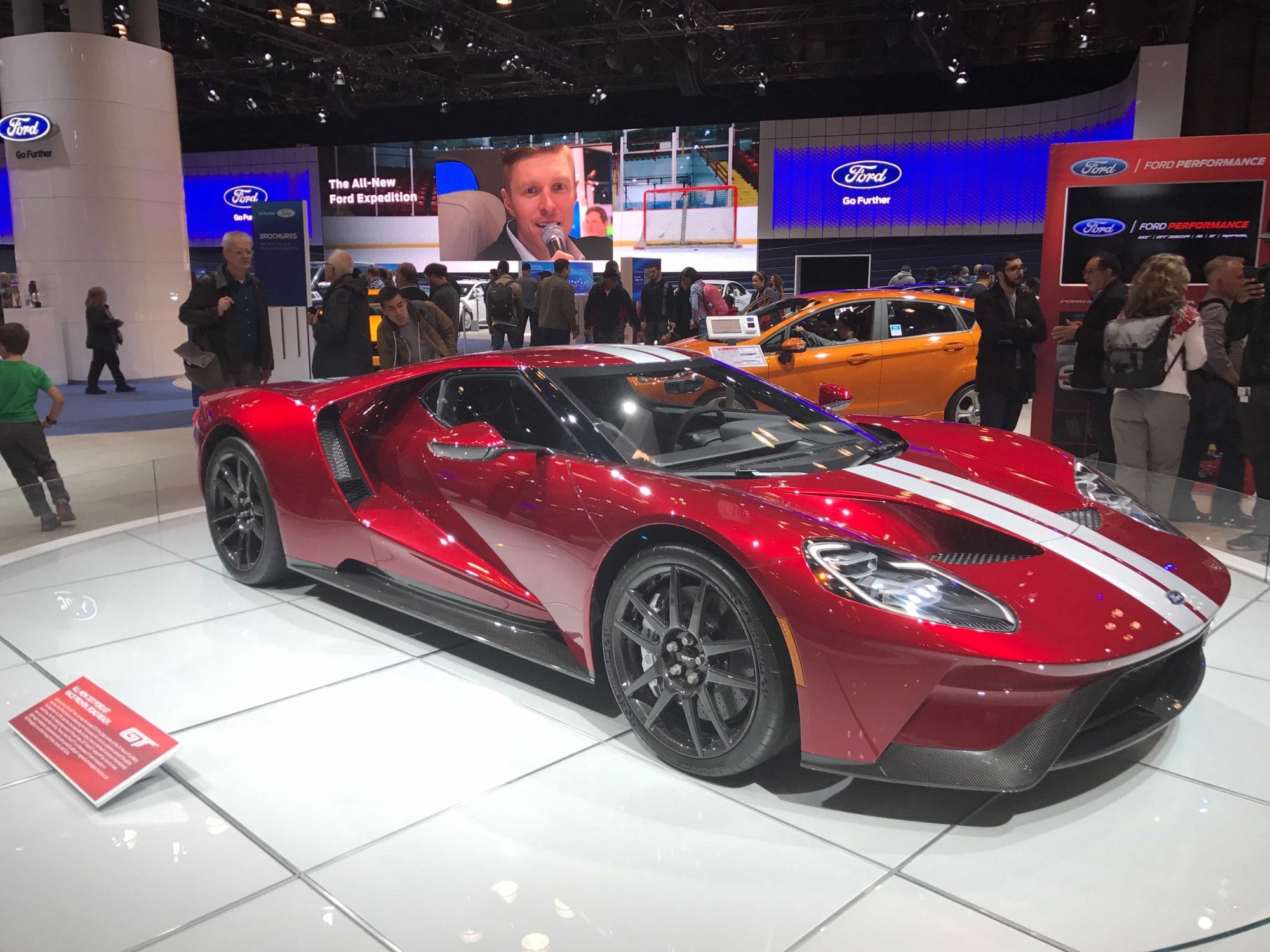 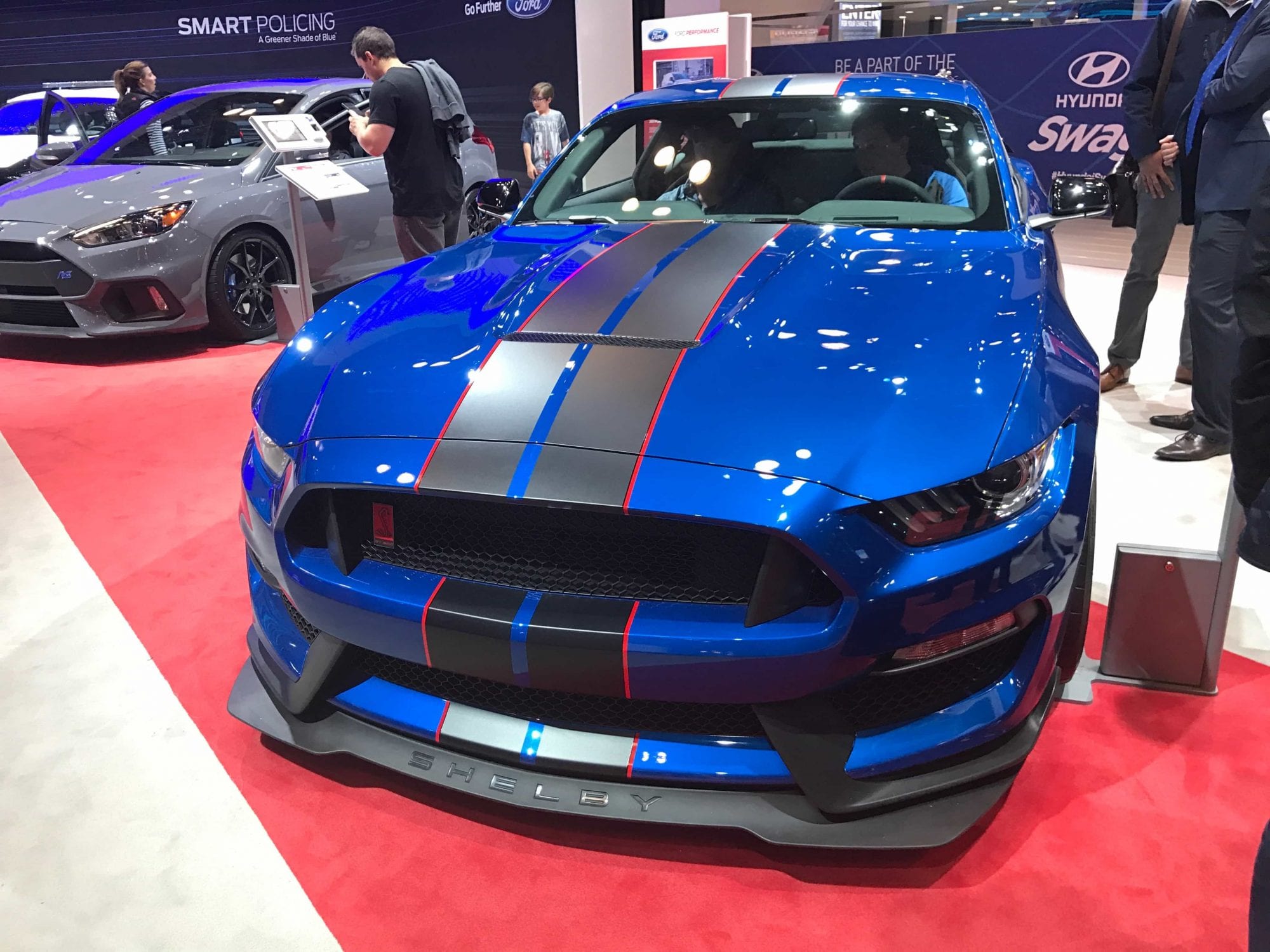 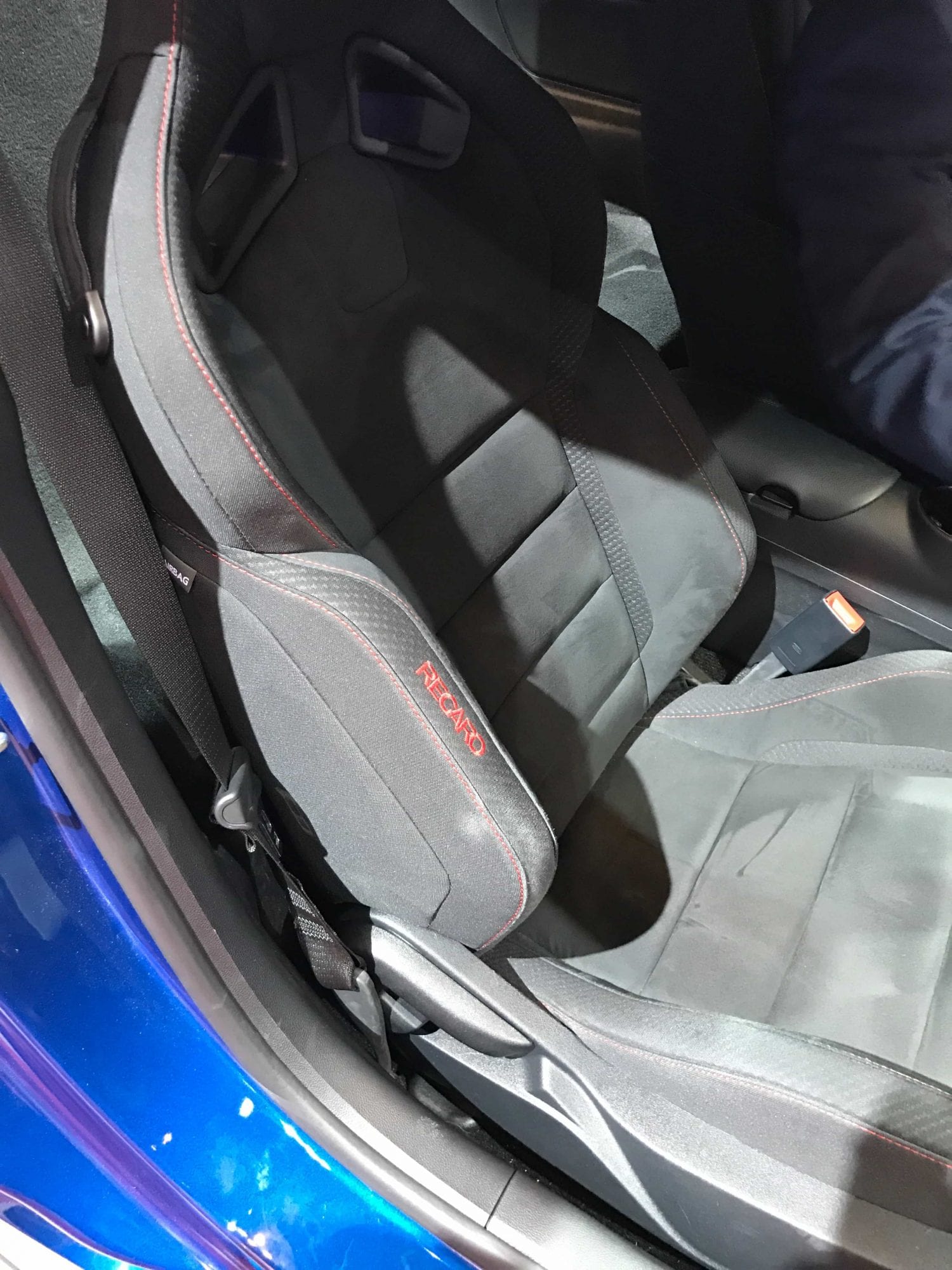 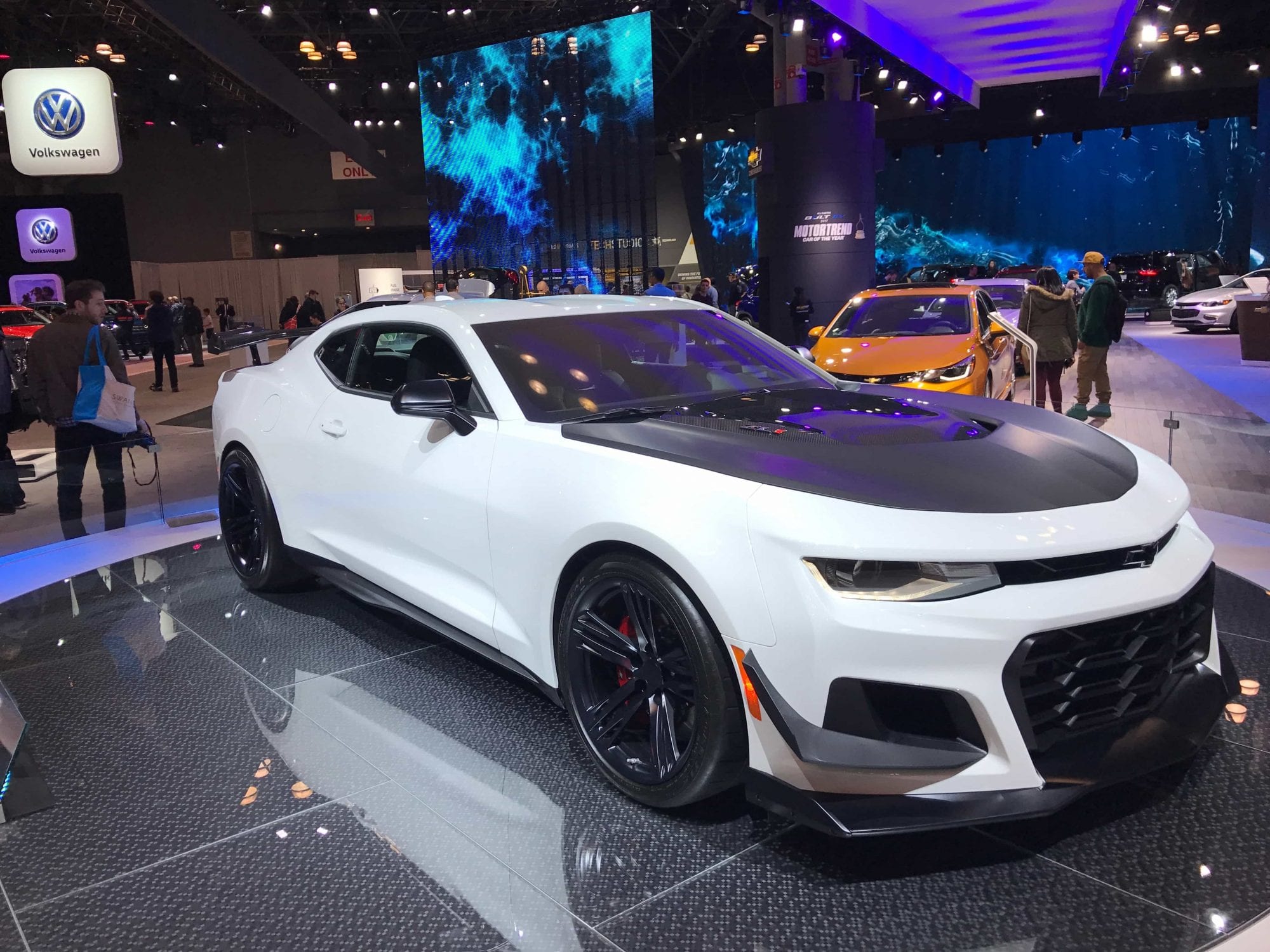 Now this is a Camaro! 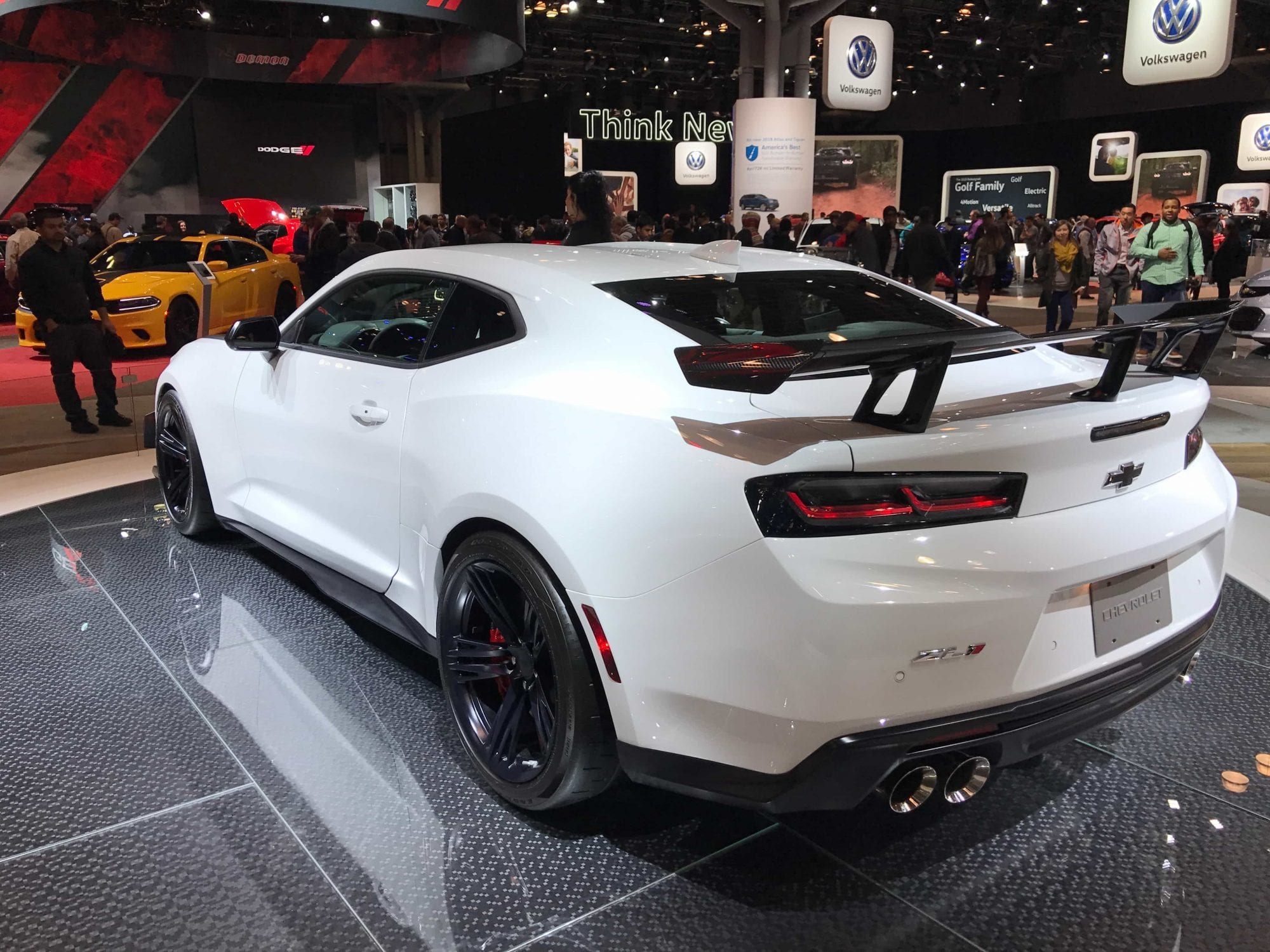