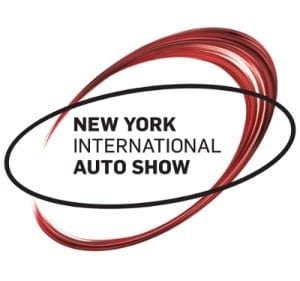 Turtle Garage recently spent an evening at the New York Auto Show. The renovation to the venerable Javits Center has substantially upgraded the convention center venue. This year, the actual cars were a side show when compared to the elaborate displays of the car manufacturers.  BMW had a private eating deck. Mazda had giant curved high-definition jumbo-trons. Other high profile display features included LED lighting, complex hanging ceilings, rich rare wood, plush pile carpet, and glistening chrome turntables. Overall, the show was fun but there were only a handful of attractive stand outs.

In the old days Mercedes had the C class, E class, S-class and the SL class. The model lineup of many manufacturers has mutated into an incomprehensible list of alpha-numeric codes.  At Mercedes, the CLA, CLS, GLC, GLE, and GLE Coupe have joined the ranks, The same tragedy has occurred at BMW. Its no longer the tidy lineup of the 3 Series, 5 Series, and 7 Series. Its now the 1, 2, 3, 4, 5, 6, and 7 Series. High-perfomrance M versions of most of these models also exist. There is also the electric I-Series as well as the SUV X lineup. Also add to this lineup several 4-door coupe variants known as the “GranCoupes” as well as several convertibles. The sheer number of different models being offered by manufacturers is astounding.

Several manufactures at the show leveraged their heritage by having antique of classic examples on display. Volvo had two pristine 1800’s and BMW had a red 1981 M1 towering over their elaborate display. Some 2016 models are trying to leverage their heritage through various design cues and retro styling.

The most intriguing concept cars included VW’s remake of a 1960’s bus and an enormous Lincoln Navigator with gull wing doors. The hulking SUV had automatic running boards with an elaborate folding triple staircase. The new Mazda Miata has an optional automatic targa roof that retracts and folds in seconds. The new Mercedes S-Class convertible is a sight to behold and is the first full-sized four-door convertible since the iconic 280SE. The heavily anticipated next-generation Acura NSX looks strikingly similar to a BMW i-8.

There was just nothing extraordinary that left me running to a showroom to write a check. In fact, at the BMW display I longed for the sight of a E30 M3 or an E24 M6. Over at Mercedes, I was hoping to find a German-designed time machine that would take me back to the days of the 6.9, the 190 E 16-Valve, or the 500E. The Toyota display looked like a prairie of boredom. The risk averse Avalon, pedestrian Camry, and bare bones Corolla all look marginally larger or smaller than each other. The offerings from KIA, Nissan, Honda, and Buick were all indistinguishable from each other. Beyond the exotics and a few of the high-end German cars, the overall selection of cars was totally unremarkable from a stylistic perspective.

The 2016 New York Auto Show re-affirmed my love of cars from a bygone era. Sure, today’s cars are safer, faster, smoother, quieter and laden with technology but their designs don’t really stir my soul. The automotive industry is in the midst of a technological revolution. Electric cars, lane change assist, and even carbon fiber construction are becoming mainstream. The driverless car is on the horizon.

To me the majority of cars at the show prioritized conservative utility over daring style. While the Audi A8 is a fantastic automobile, it lacks distinctive style. I don’t imagine that high school kids at the show will be clamoring for a BMW M2 or a C63 Benz twenty years from now. Time will tell. 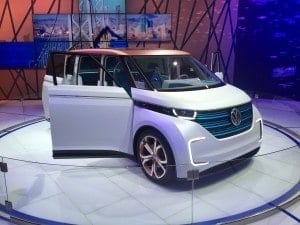 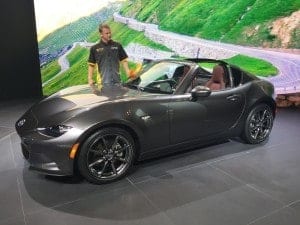 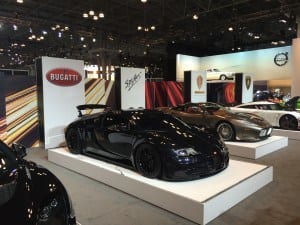 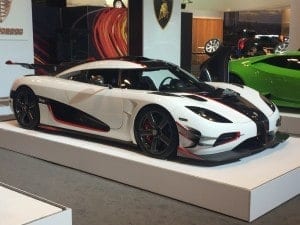 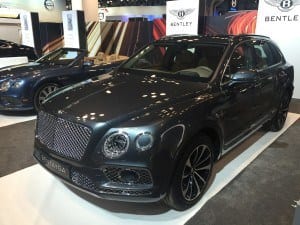 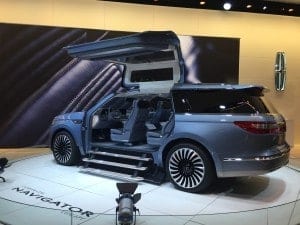 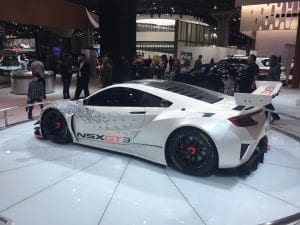 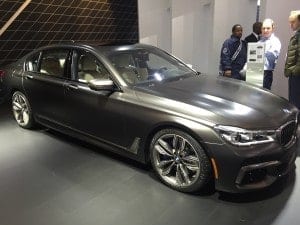 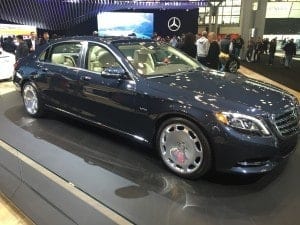 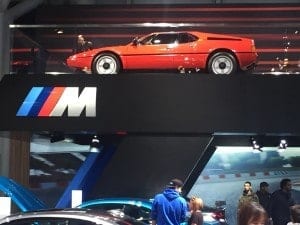 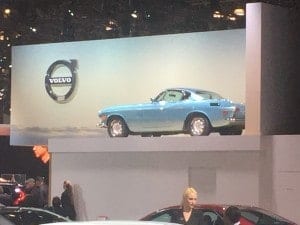 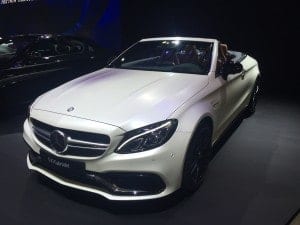 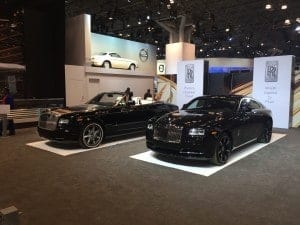 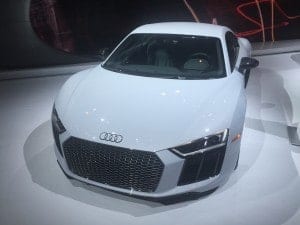