By Philip Richter on February 9, 2016 in History, People, Reviews 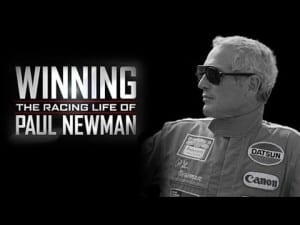 Paul Newman was a Renaissance man. A father, actor, philanthropist, and racecar driver. The recent documentary by Adam Carolla chronicles Paul’s astonishing 35-year racing career. The film is an authentic showcase of his life as a competitive driver and racecar owner. The film is well researched and contains great original footage. Interviews with Turtle Garage friend Bob Sharp give personal insights into to the racing life of Paul Newman.

Many people do not appreciate that in 1979 (at age 54) Paul drove a Porsche 935 twin-turbo to a second place finish at the legendary 24 hours of Le Mans. It was a very close race and Newman’s team almost pulled off a victory of the most grueling auto race on the planet. Ever humble, after the race Paul was quoted saying, “I’m getting a bit long in the tooth for this. And my racing here places an unfortunate emphasis on the team. It takes it away from the people who really do the work.” Paul continued racing into his eighties. In 2006, he made his last start at the Rolex 24-hour race at Daytona International Speedway at the age of 81! Winning is a must see. 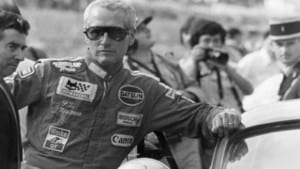 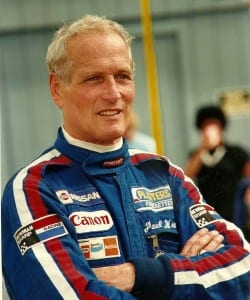 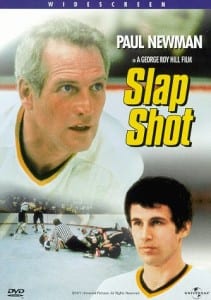 Philip Richter is President and co-founder of New-York-City-based Hollow Brook Wealth Management, LLC. The Turtle Garage Blog, he says, is dedicated to his "love of excessive personal transportation."
View all posts by Philip Richter →
The Turtle Has a New Shell
Sports Car Market: $100k Buys a Lot of Post-1985 Fun