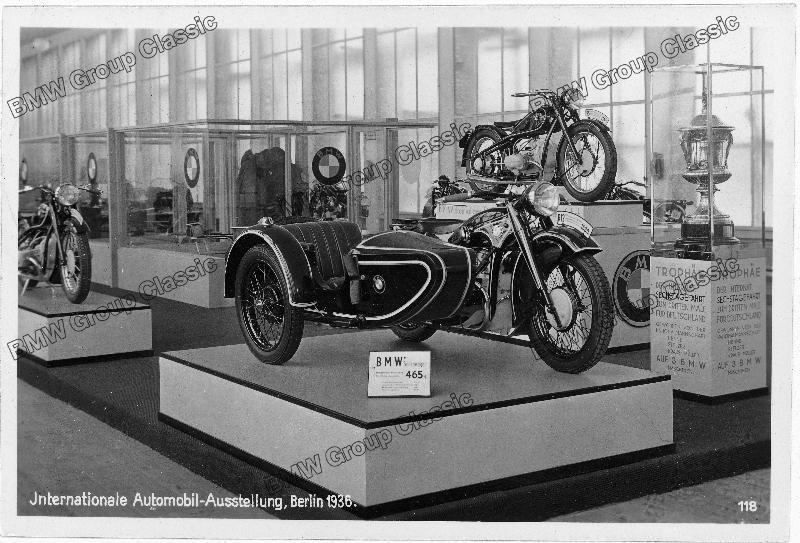 By Philip Richter on February 20, 2017 in Collections, History, Motorcycles, Restorations 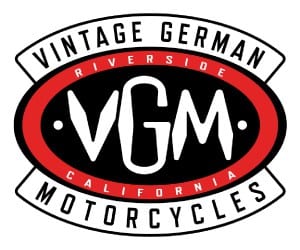 While in Los Angeles last week I had a free evening to catch up with Mike Dunn and Brian Schneider. Mike is rapidly emerging as America’s de facto leading expert on pre-war vintage German motorcycles. Brian’s knowledge of these rare machines is encyclopedic. Together these two guys have forgotten more about pre-war BMW’s than most people will ever know! Mike’s restoration shop is called Vintage German Motorcycles and is located east of Los Angeles in Riverside California. As regular readers of my site know, Mike is currently working on four major restoration projects for Turtle Garage. He recently completed a preservation restoration on my original two-owner 1938 BMW R51 and is now embarking on my 1936 BMW R12. Mike is also doing parallel restorations of my twin 1936 and 1937 BMW R5’s. Brian has been enlisted to help Mike with these two projects given his deep knowledge of the R5 (Brian owns 100-point examples of both a 1937 R5 and a 1937 R6). With the exception of Peter Nettesheim, Brian and I are probably the only people in North America that own fully-functional running examples of both an R5 and an R6. Over the last two years Brian has been instrumental in helping me source factory correct tool kits, tire repair kits, and original repair manuals for all my BMW machines from the 1930’s.

Philip Richter is President and co-founder of New-York-City-based Hollow Brook Wealth Management, LLC. The Turtle Garage Blog, he says, is dedicated to his "love of excessive personal transportation."
View all posts by Philip Richter →
Sports Car Market: Subscribe Today at Turtle Garage and Save!
Bloomberg Names Mercedes-Benz 560 SEC and Porsche 928 as Appreciating Investments