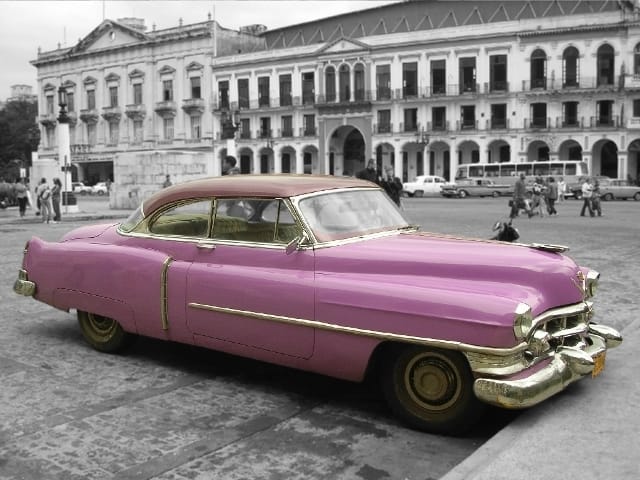 Ninety miles south of Key West Florida sits the isolated communist island of Cuba. I have always been curious about this socialist paradise. Back in September (months before Obama announced an opening of relations with the island) Sarah and I signed up for a trip to Cuba with the New York City based Knickerbocker Club. In 2003, I went on a group trip to Bordeaux with the Knick. They tend to put a lot of effort into these club-sponsored trips and when Cuba was announced we jumped at the chance to go. We leave on February 11th and I look forward to reporting back to Turtle Garage on my findings of the many automotive relics that are still rolling down the streets of Havana. Internet legend has it that Batista’s 1955 Mercedes-Benz Gullwing is rotting in a jungle somewhere on the island. 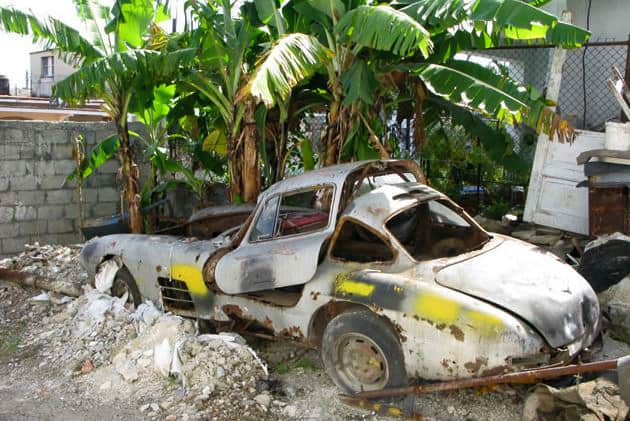 1955 Gullwing that is allegedly located somewhere on Cuba. 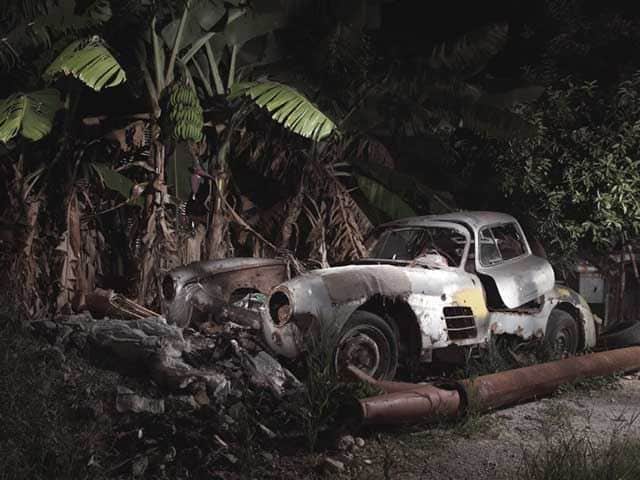 This 1955 Mercedes Gullwing is rotting in a jungle somewhere in Cuba. It is rumored to have once belonged to Fulgencio Batista. Batista was dictator of Cuba from 1952 to 1959 prior to Fidel Castro’s revolution.

In preparation for the trip I have been reading books and online postings about the famous cars of Cuba. A 2004 New York Times article summed up the Cuban’s love affair with American cars, “There is a feeling abroad in the land that Cubans love old American cars. Nothing could be further from the truth. Cubans love new American cars, not old ones, but the newest ones that they can get their hands on are 45 years old.” Folklore has it that in the late 1950’s the largest volume Cadillac dealer in the world was in Havana. 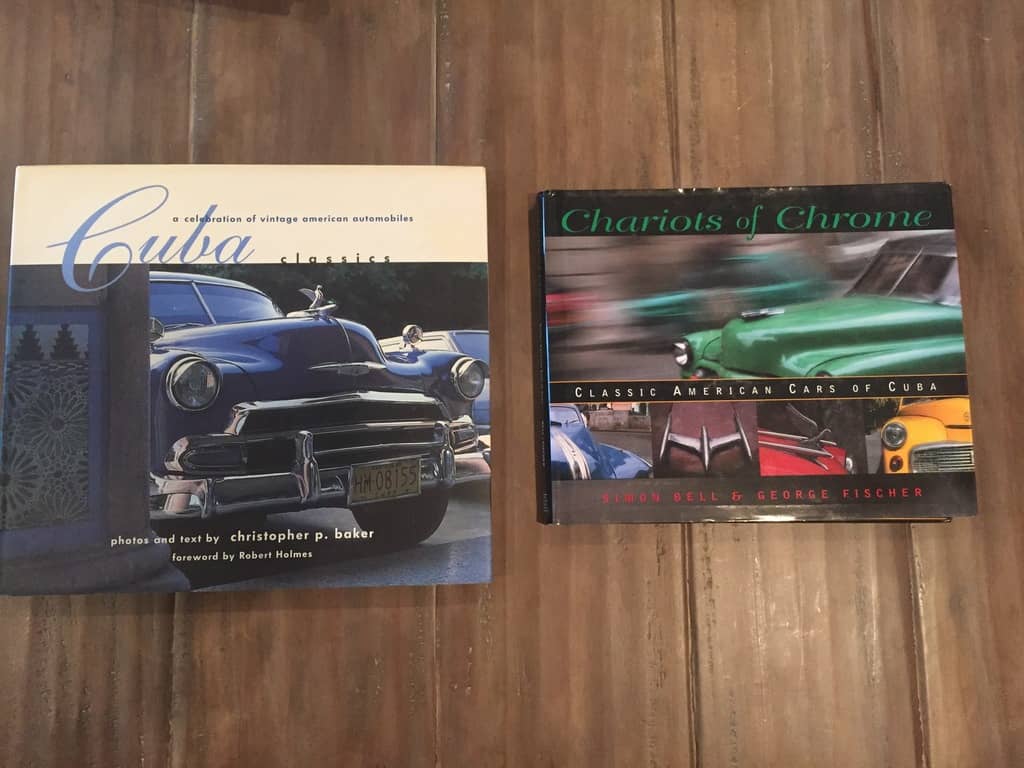 I look forward to sharing stories and photographs from our upcoming trip to Cuba.

One Response to The Cars of Cuba