Over the years, Turtle Garage has amassed a large archive of old car magazines dating back to the 1950’s. On a recent rainy Sunday, I took a few hours and perused my Road & Track library—I was surprised at what I found. I became addicted and began burning up hours just pouring through the content, advertisements, and classifieds. As I slowly read through these decades-old magazines, I came up with an idea. Over the next few weeks, Turtle Garage will take a drive down Road & Track Memory Lane. I have selected three random issues from the years 1970, 1975, and 1980. Future posts will feature trends, photos, advertisements, and classifieds from 1975 and 1980.

When you flip through the musty pages of these old magazines there is actually quite a lot of interesting information. These artifacts represent a window into a bygone era. The decade of the 1970’s was a major turning point for the domestic automobile industry—pollution controls, government regulations, Japanese competition, and an oil crisis turned Detroit upside-down. Like the DeLorean in the movie Back to the Future, these old R&T magazines are a paper-based time machine.

1970 was the year of my birth. For this first retrospective, I chose the September, October, and December R&T issues from 1970. Several interesting, infamous, and historic cars made their debut within the pages of these three issues. Some cars like the Chevy Vega were dead on arrival while others like the Ferrari Daytona became collectible icons. The utilitarian Range Rover went on to become the ultimate status car. The 2nd generation E20 Toyota Corolla made its debut in 1970 and became a best seller.

Some broad observations from these three issues:

The Advertisements: Some great headlines and taglines!

“If you’ve ever wanted the gas economy of a Volkswagen see your Citroen dealer. He’ll show you what it’s like.” —Citroen

“The new Datsun 1200’s. We took the ugly out of economy and put performance in. —Datsun

“Peugeot. For bones, backs and bottoms. Keeps the road from getting to you” —Peugeot 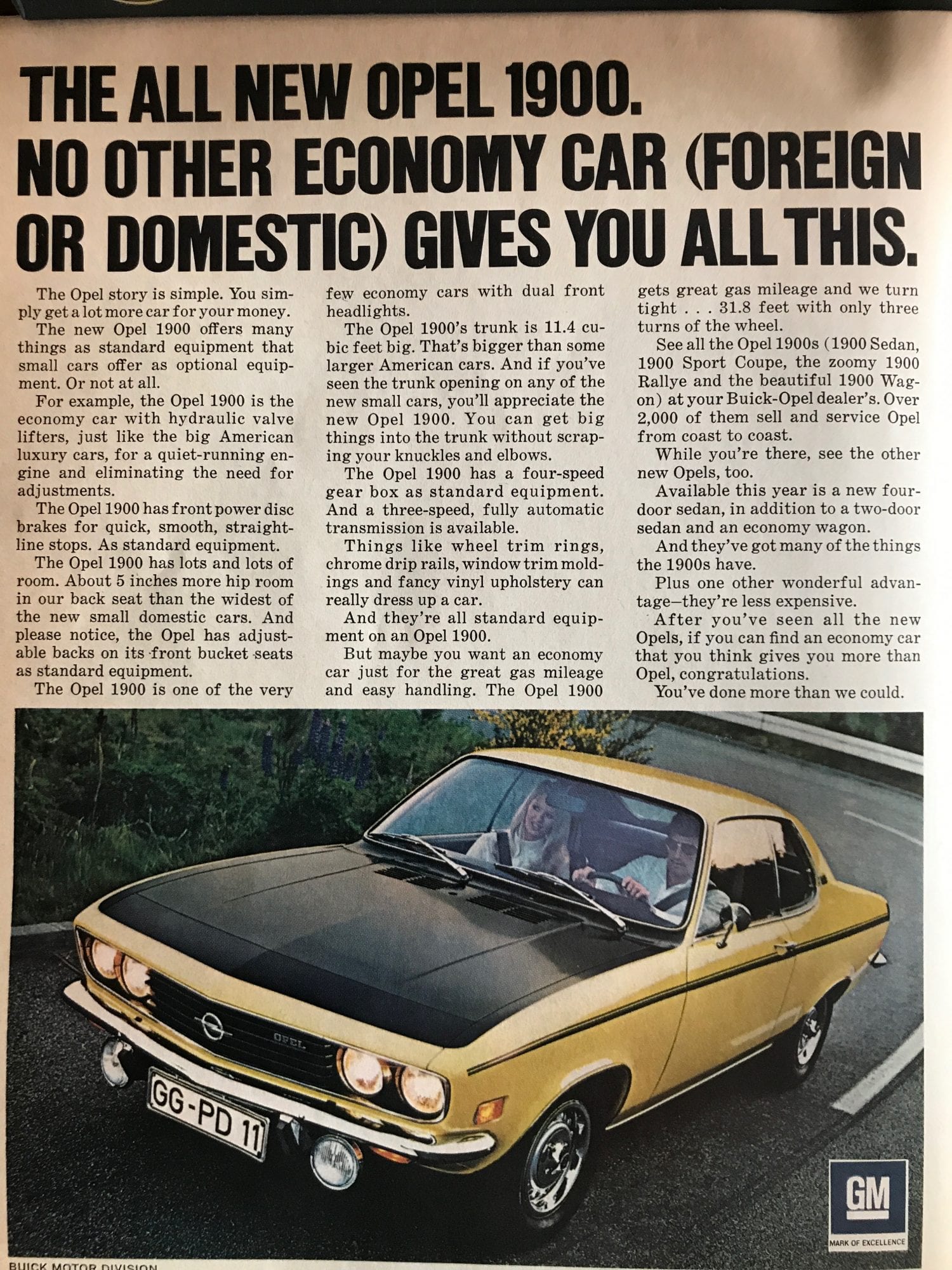 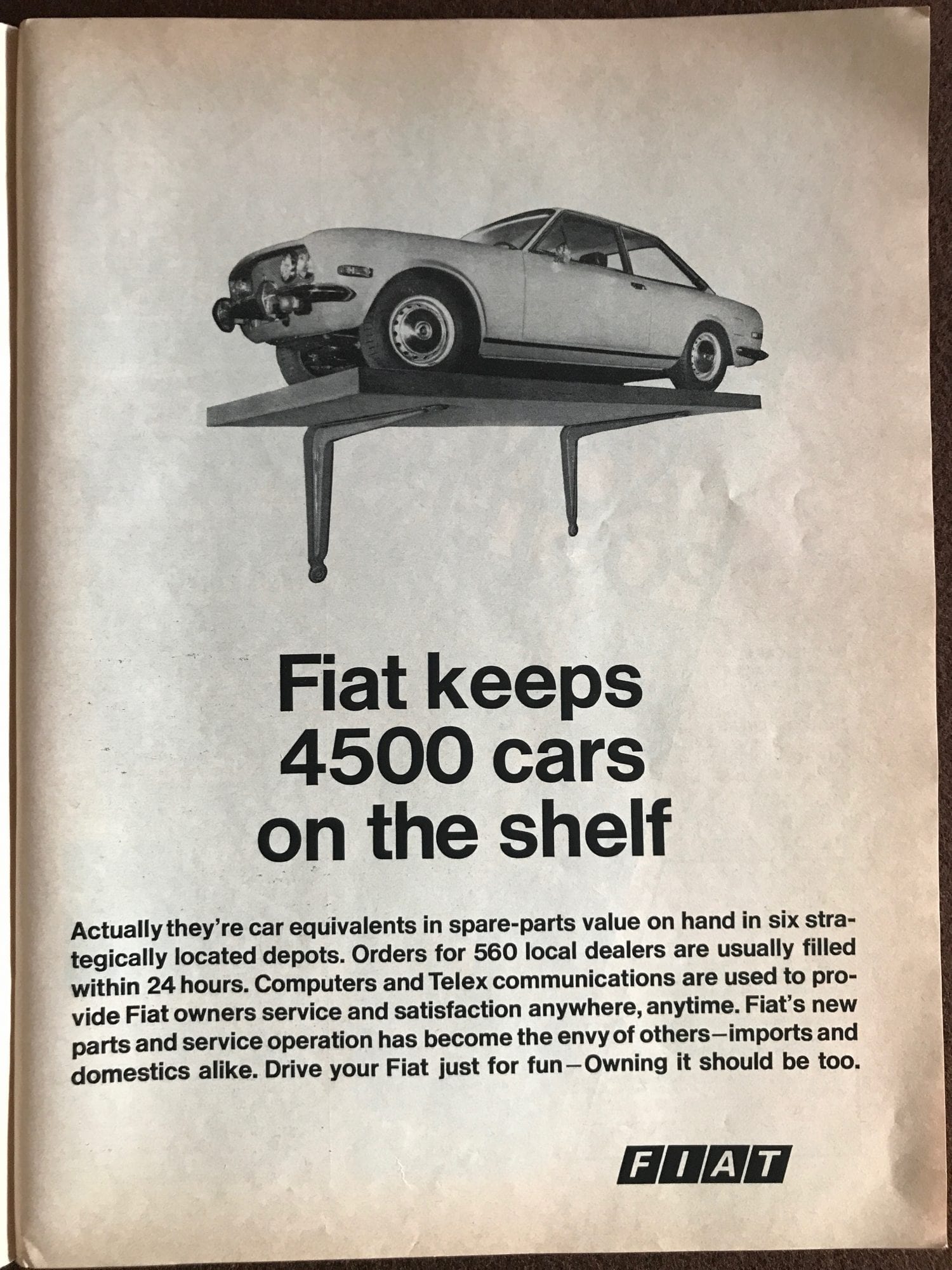 Fiats cars were so unreliable they had to advertise parts availability! 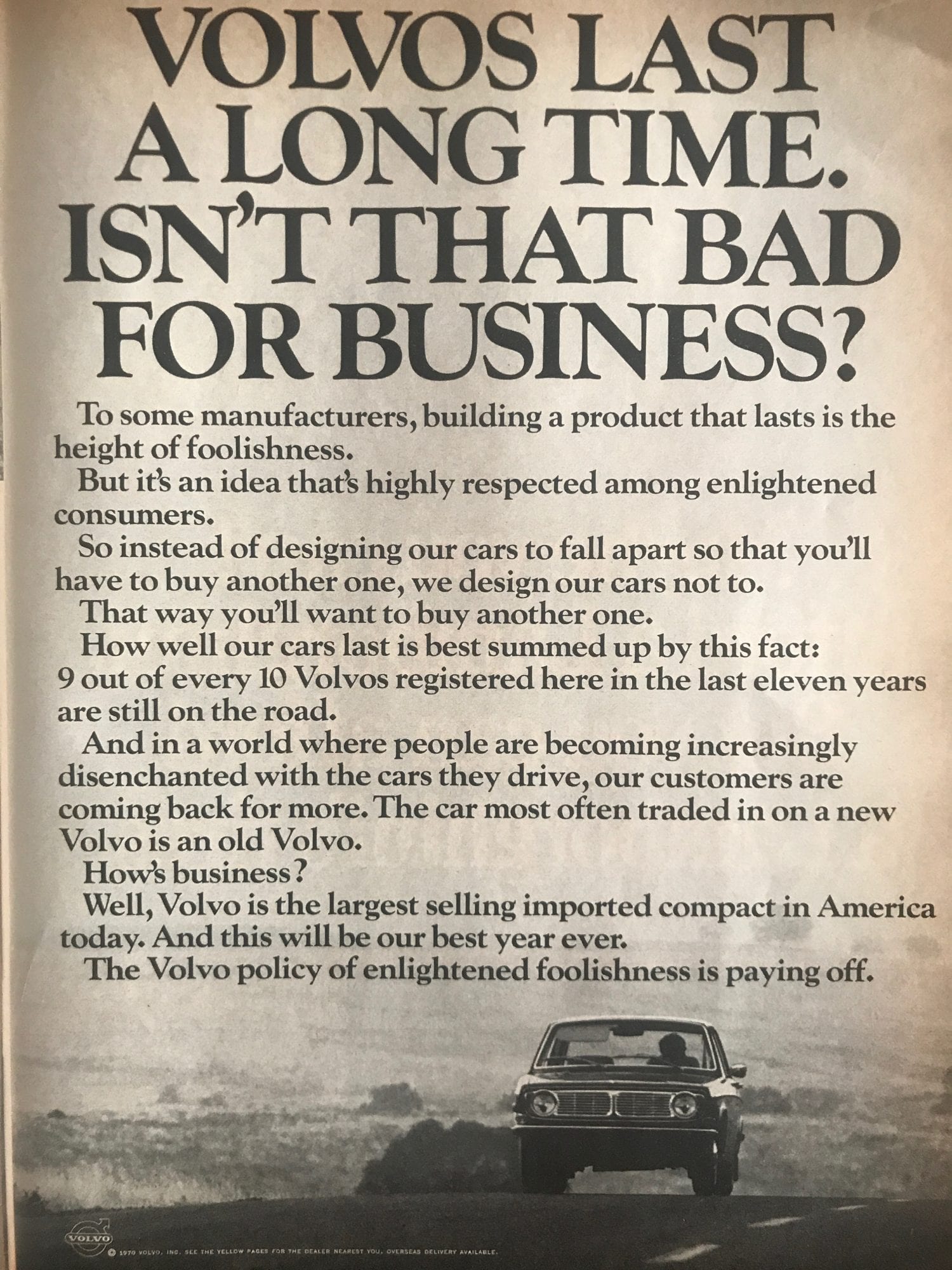 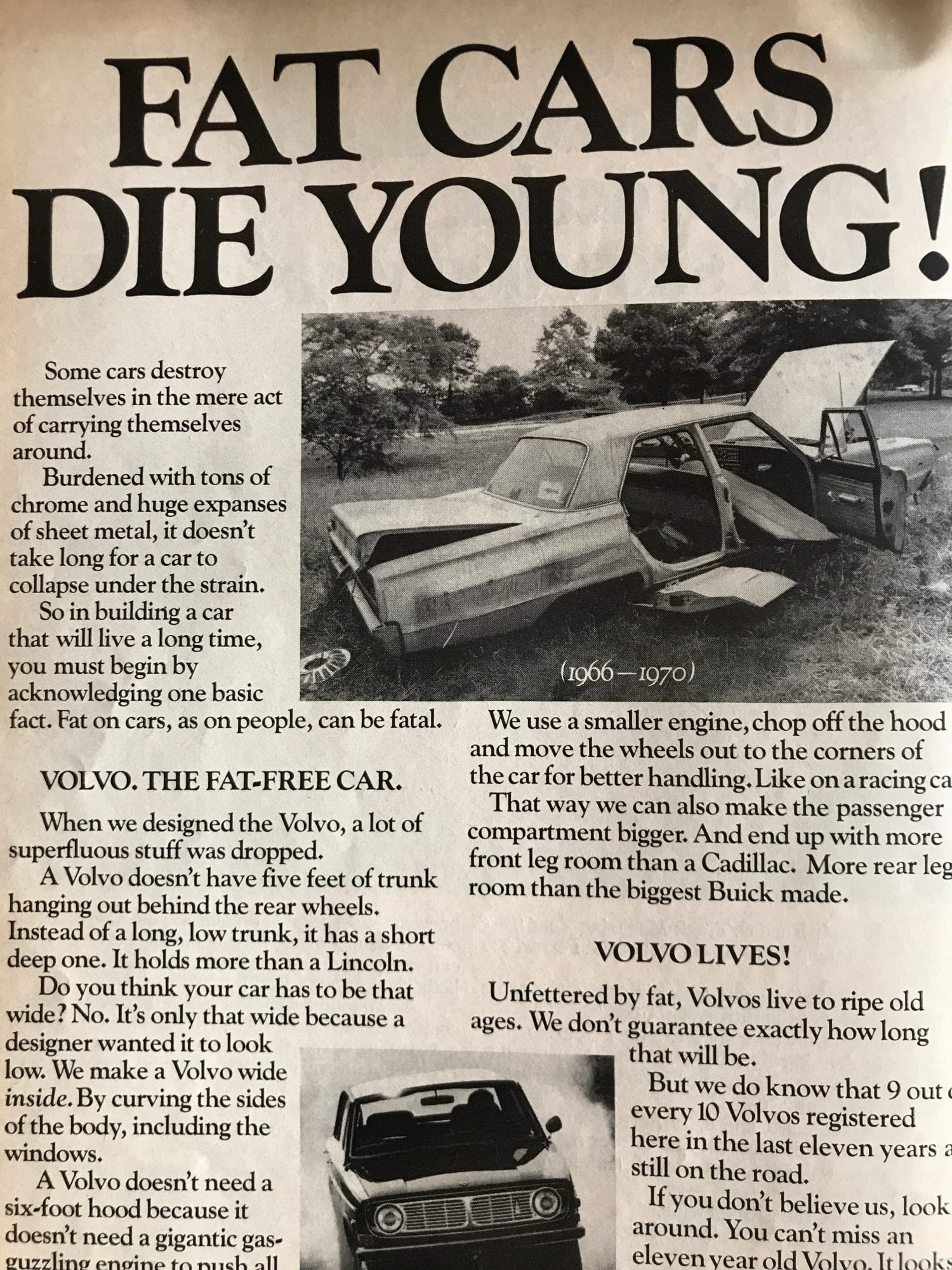 Not sure Madison Avenue would get away with this today…. 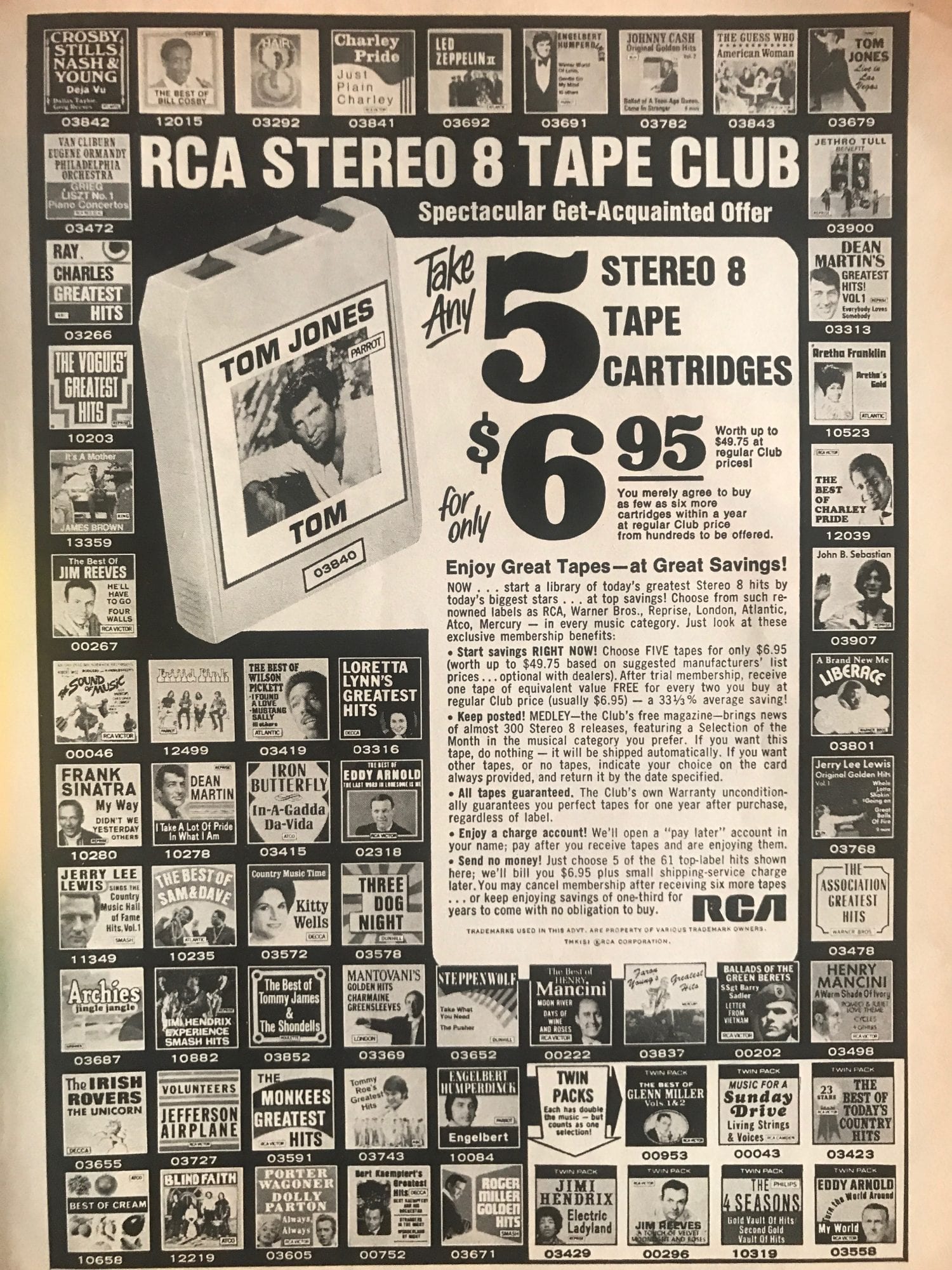 8-Tracks through the mail!

The Road Tests: From the Pinto to the Daytona….What R&T was saying back in the day…

Ford Pinto: “Pinto is as American as apple pie, but it’s small and light as well as very attractive to look at. I would say that the stylists had too much say in the body layout and that the engineers skimped on brakes, but otherwise it looks like a good competitor in the liter-and-a-half sedan class though the Vega appears to be both sportier and more practical. Hopefully, some of the problems I noted in the driving impressions will be solved by the time production begins, and for that reason, R&T will wait for a production model before doing a complete road test.” —Ron Wakefield, Road & Track September 1970

Chevy Vega: “As a final observation, I think that the Vega is beyond a doubt the best handling passenger car ever built in the U.S.  It has many other good qualities, but the road holding impressed and surprised me most of all.” —John Bond, Road & Track September 1970

454 Corvette: “The 7.4-liter automatic Corvette was one of the better Corvettes we’ve driven lately, but its great weight, small luggage capacity, limited cruising range and incompetence on any but the smoothest roads keep it from being an outstanding GT or sports car.” —Road & Track, September 1970

Ferrari 365 GTB/4: “The Ferrari 365 GTB/4 is the best sports car in the world….It should be clear that the 365 GTB/4 is a man’s car. There’s nothing crude about the machinery, mind you, but the efforts needed to push the clutch, shift the gearbox or turn the steering wheel take it clearly out of the go-to-market class.” —Road & Track October 1970

“This fall’s parade of new offerings is led, of course, by the Pinto and Vega. Meanwhile, the Great Big Amerian cars will keep on getting bigger—their sales will probably decline further—and there are some new variations on the established “compacts” as well as some new import lines. For 1971 all cars sold in California must meet the new limit on emissions of oxides of nitrogen—4 grams per mile—and this is being done generally by extra retardation of ignition at very low car speeds. Also, for 1971 the systems for control of fuel evaporation from fuel tanks and carburetors, required in California in 1970, are mandatory nationwide.” 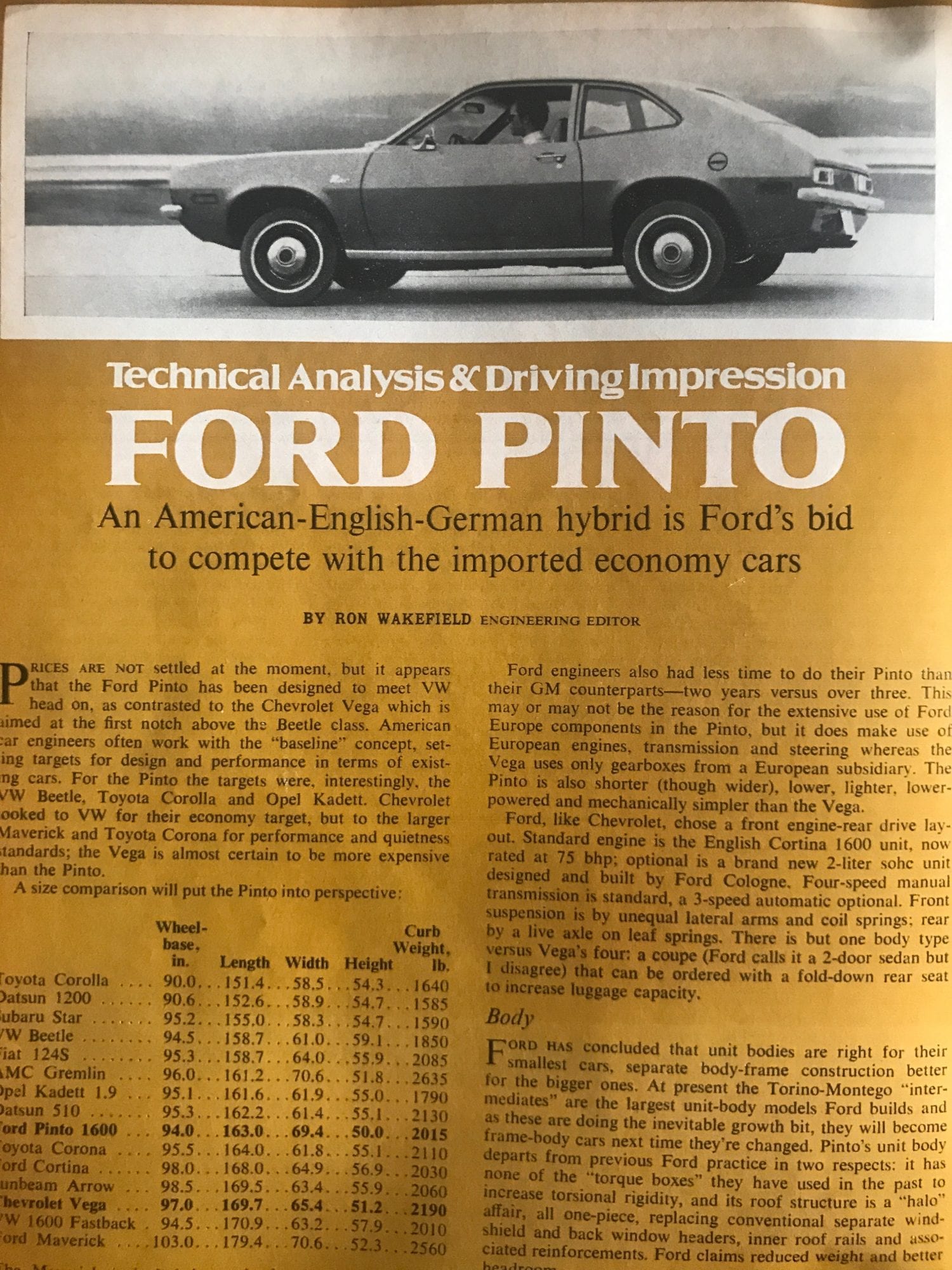 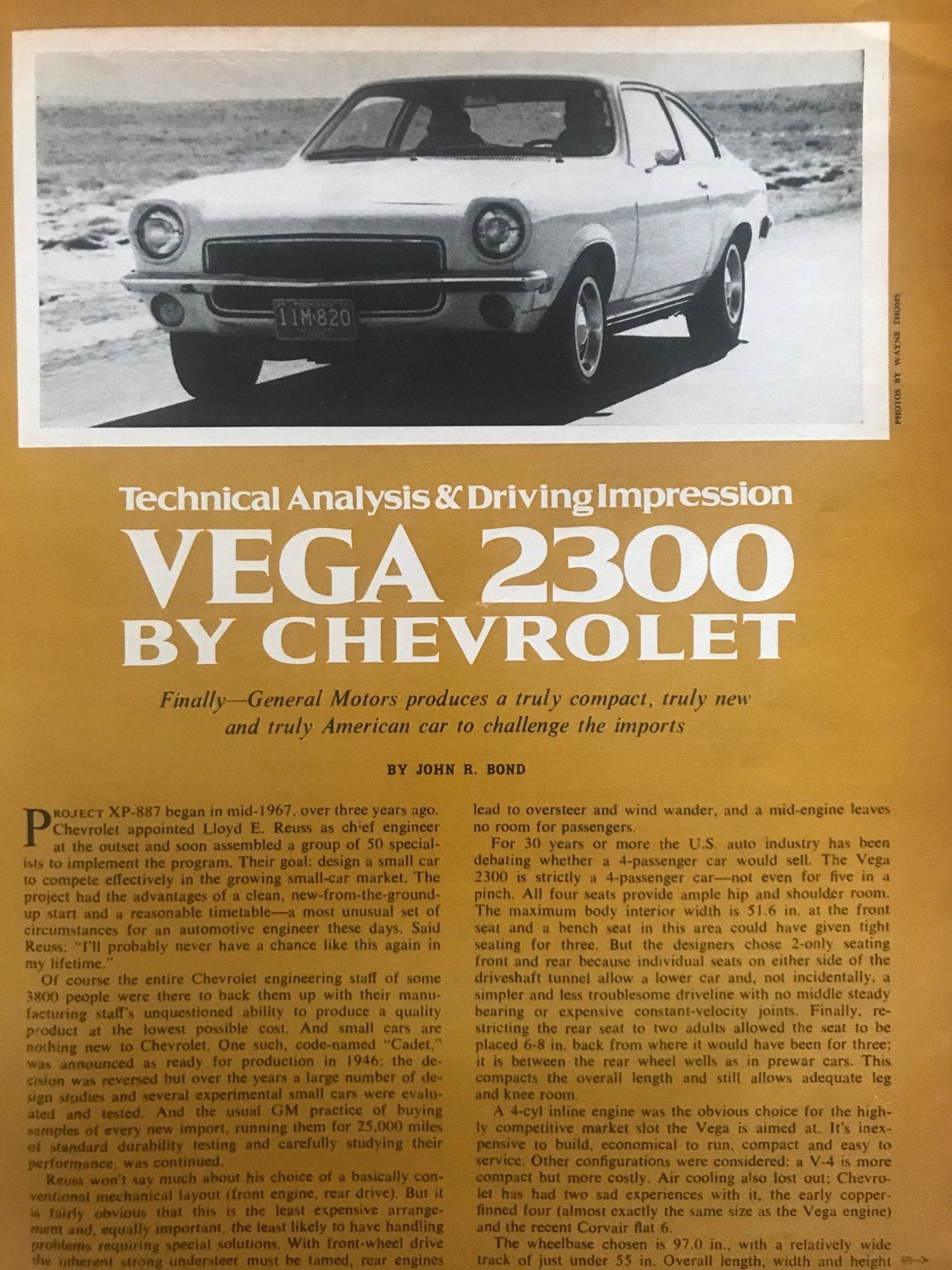 The Vega is born 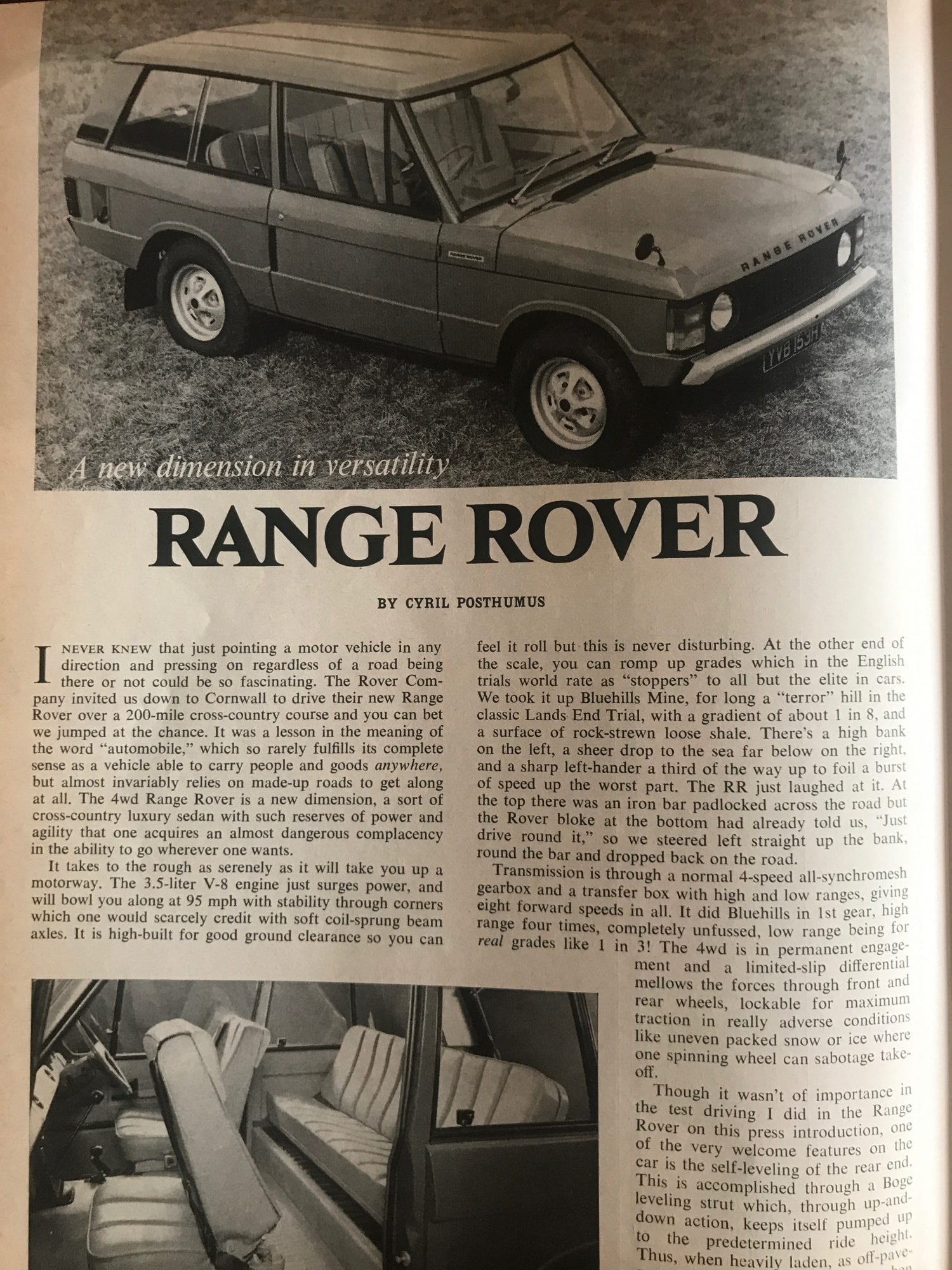 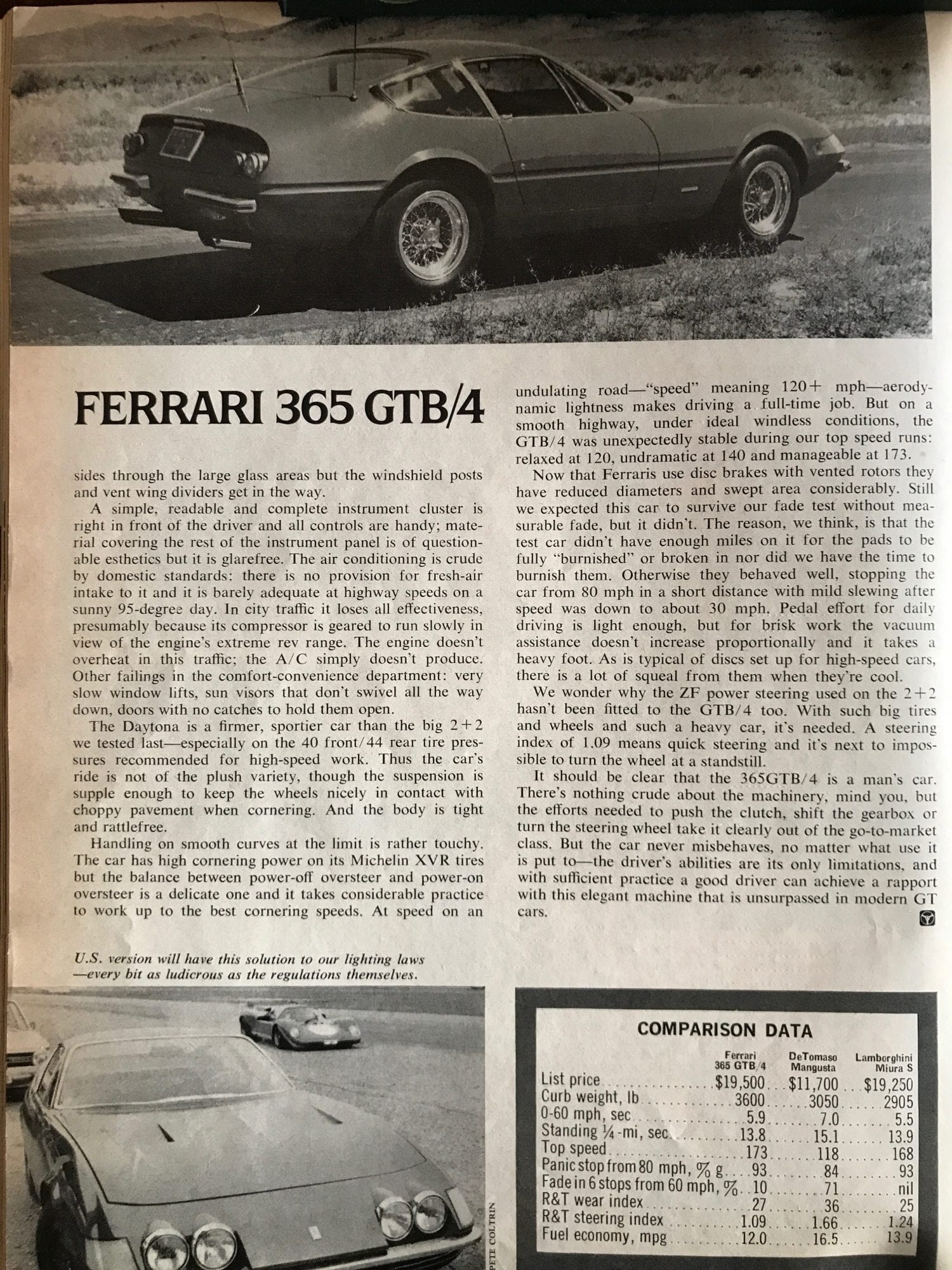 The Ferrari Daytona is born 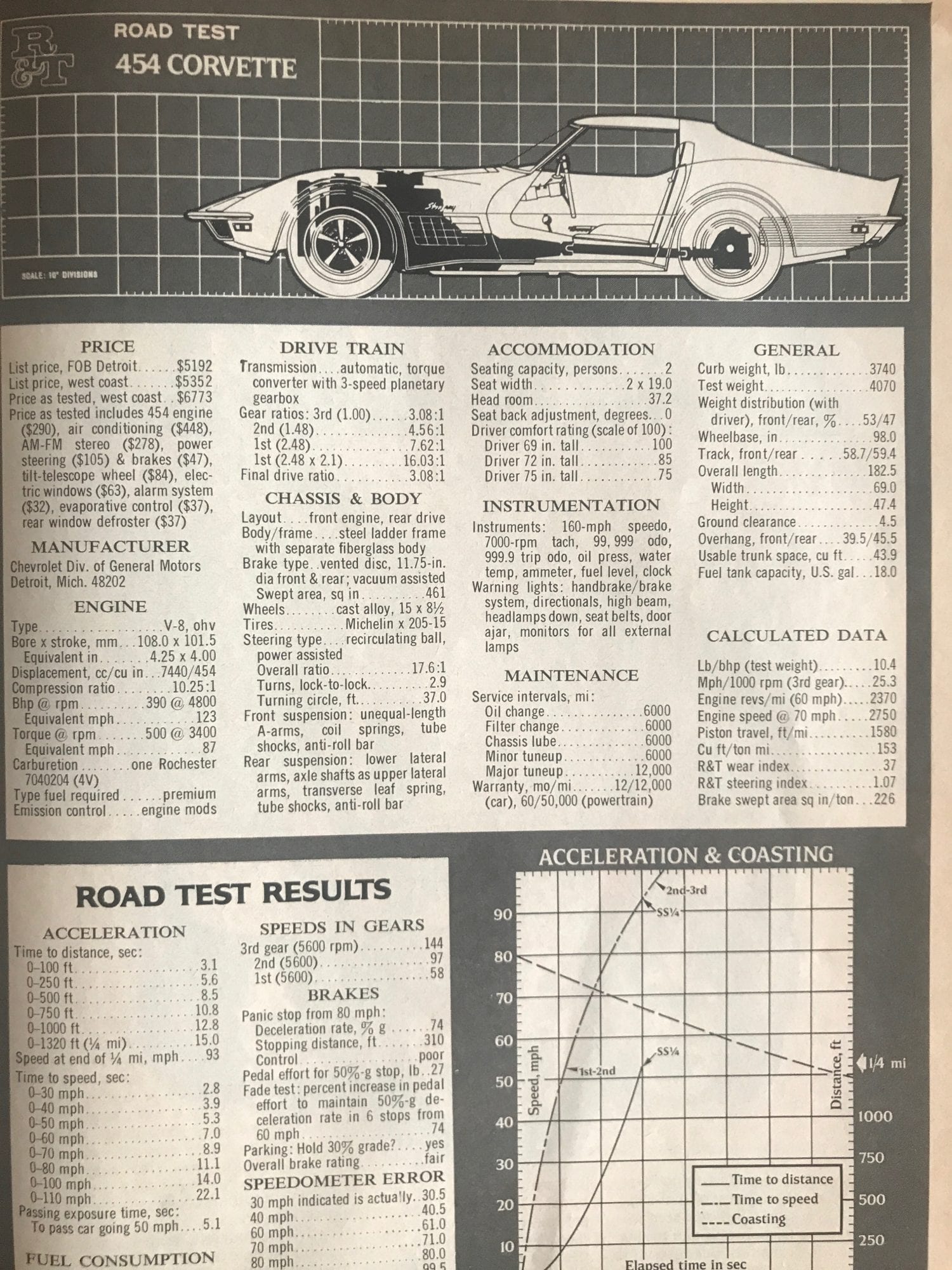 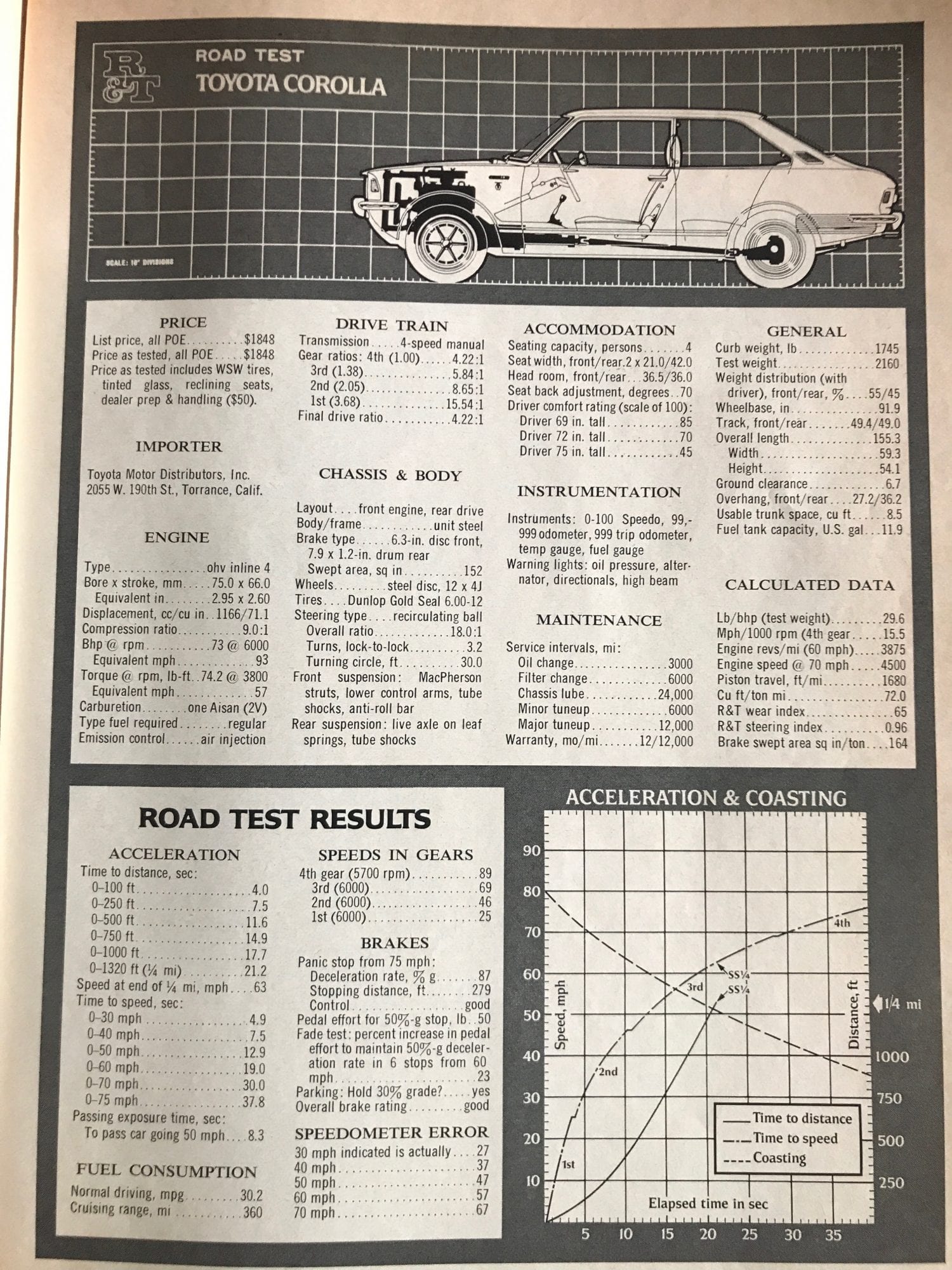 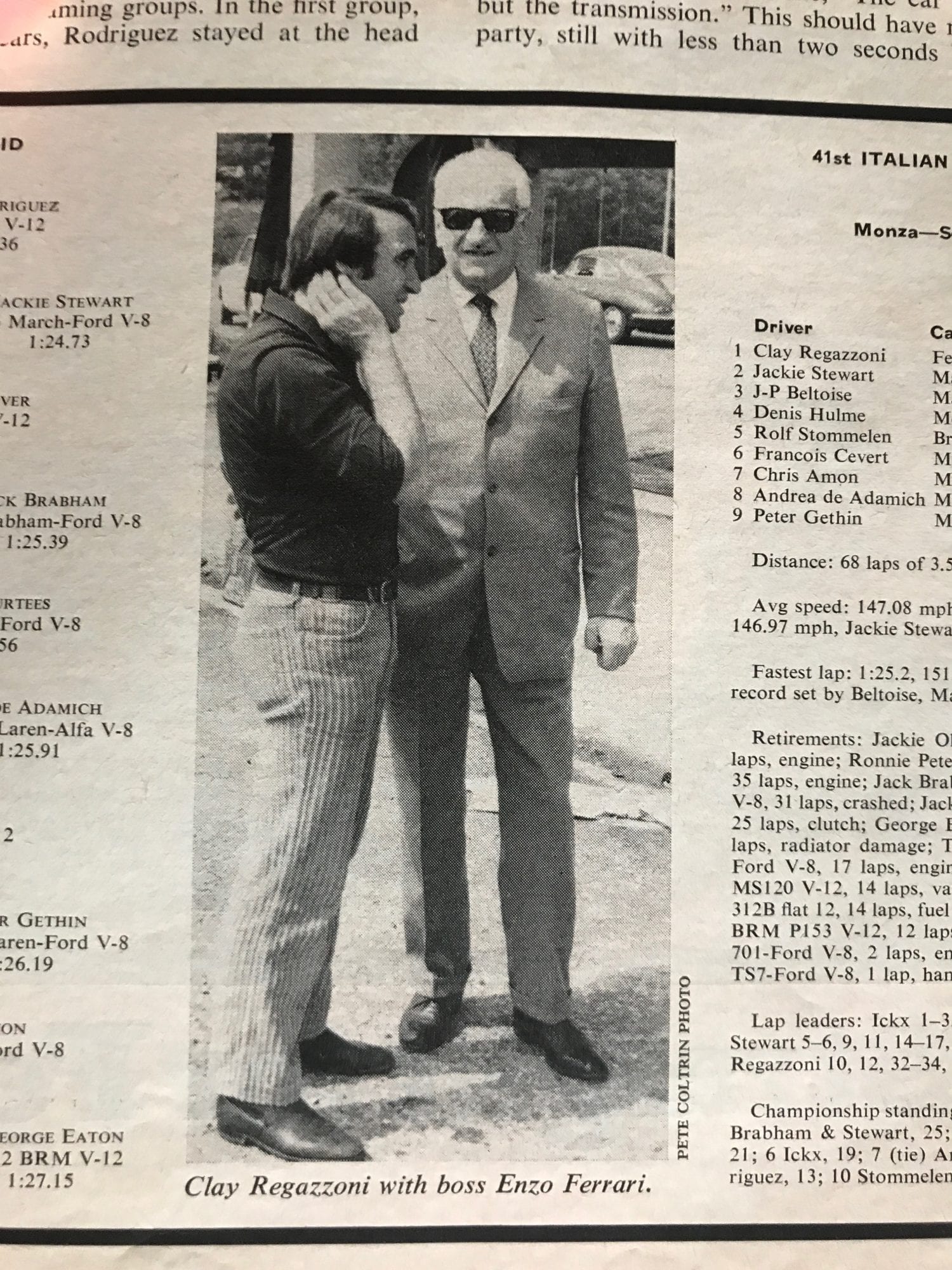 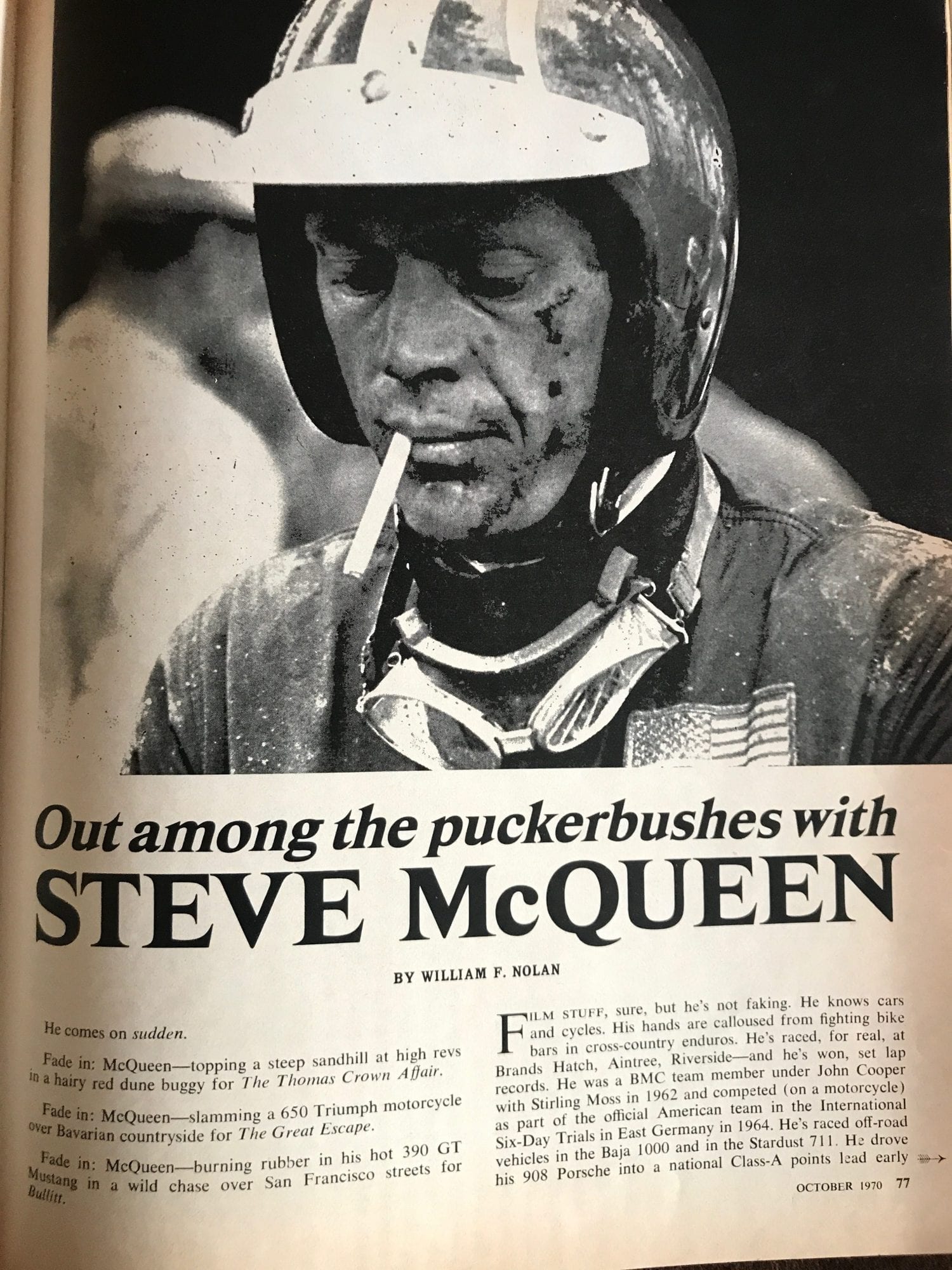 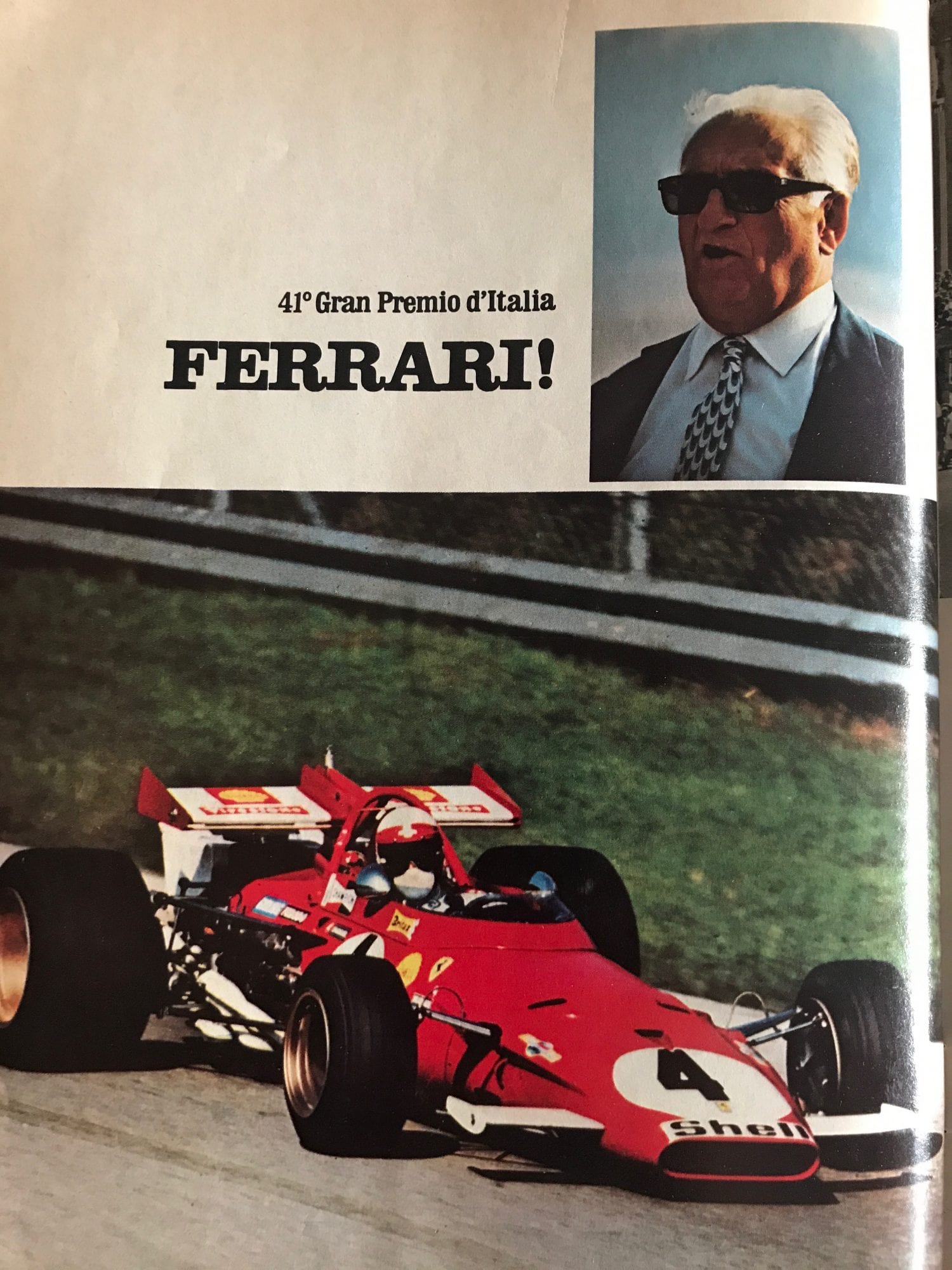 The Classifieds: If we could only go back in time! 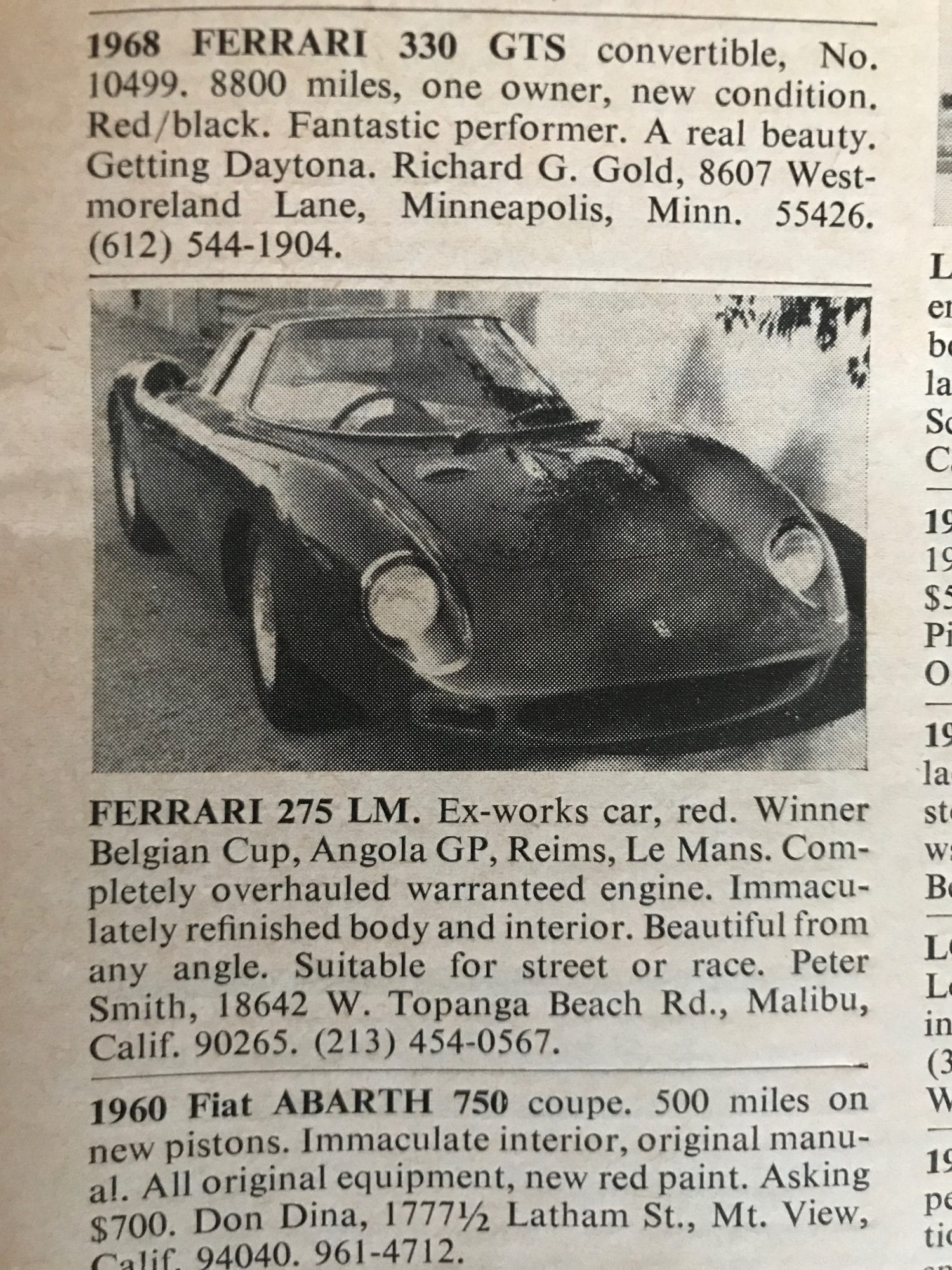 How about an LM from Malibu? 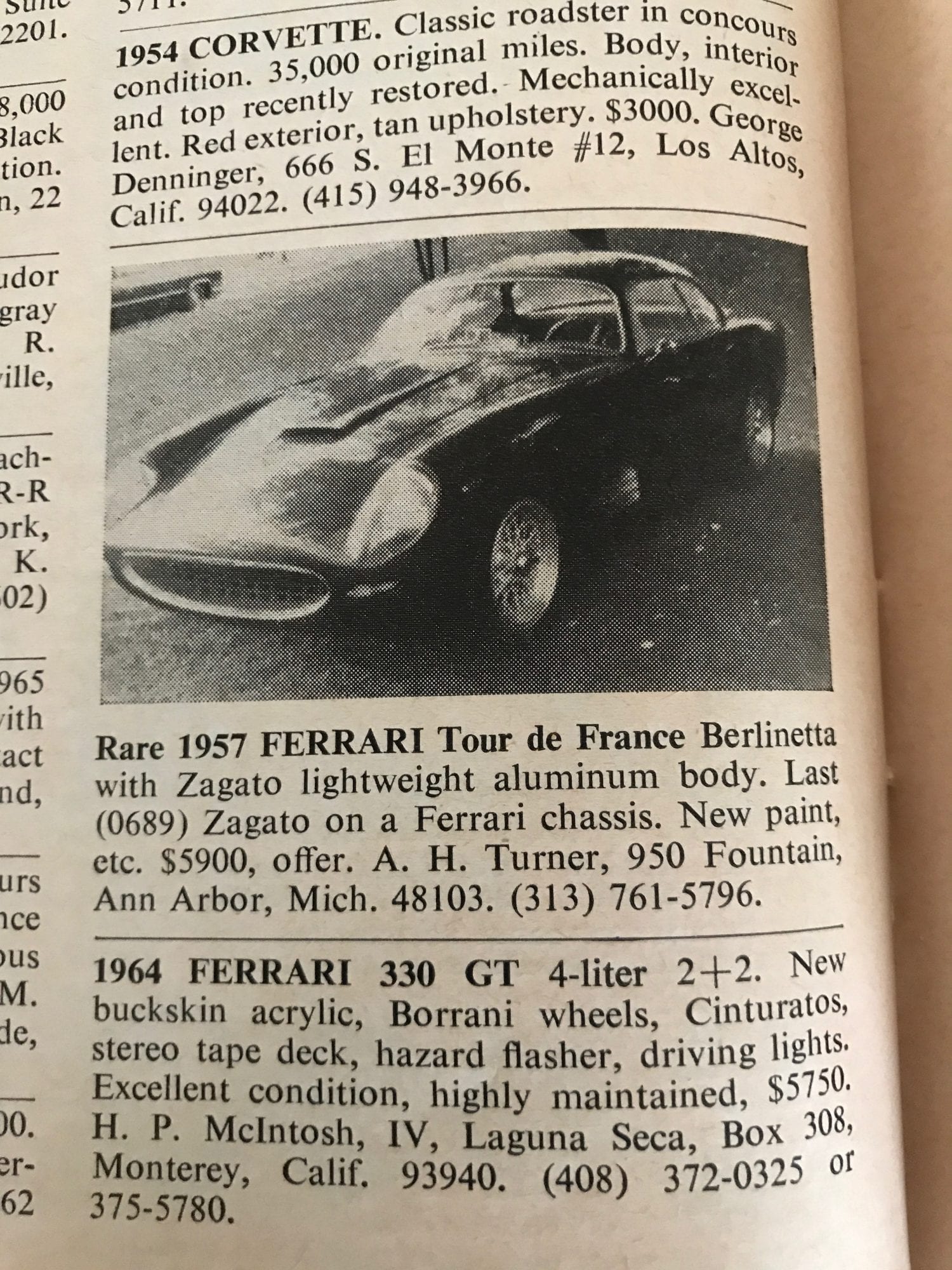 How about a $6900 aluminum bodied Ferrari Zagato? 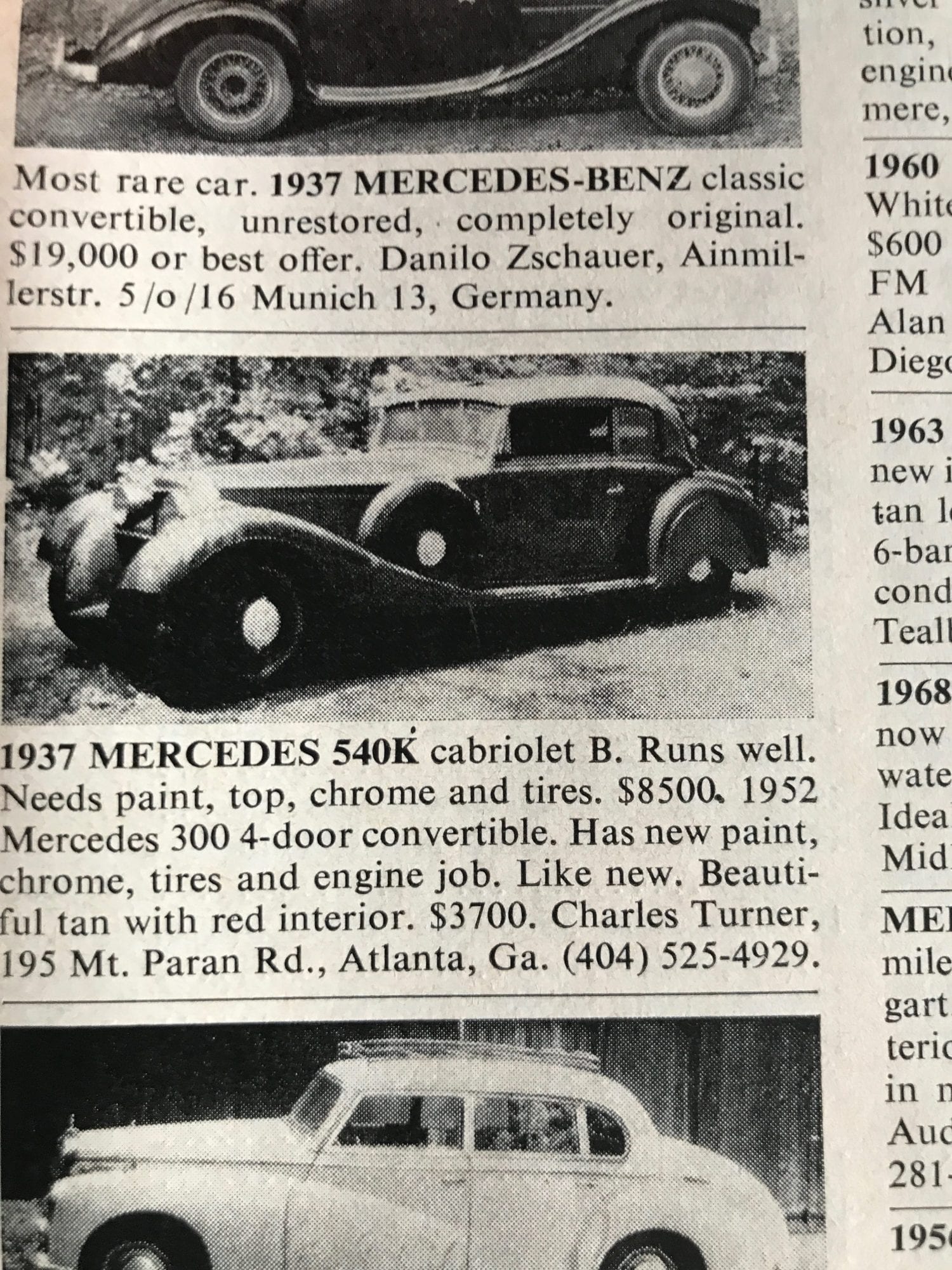 Philip Richter is President and co-founder of New-York-City-based Hollow Brook Wealth Management, LLC. The Turtle Garage Blog, he says, is dedicated to his "love of excessive personal transportation."
View all posts by Philip Richter →
Car Trek: Elon Launches a Tesla into Space
The Autonomous Revolution is Upon Us