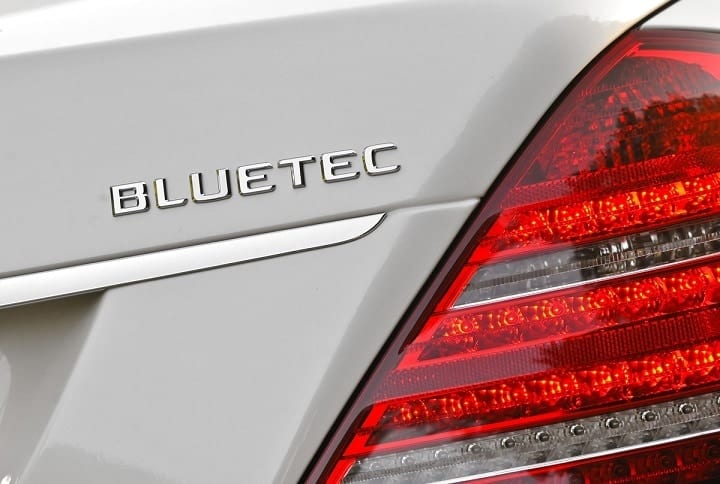 “German automaker Daimler AG said on Tuesday it had dropped plans to seek U.S. approval to sell 2017 Mercedes-Benz U.S. diesel models, but had not decided whether to exit the American passenger diesel market.” -David Shepardson, Reuters

Bloomberg has just reported that Mercedes-Benz will halt the sales of diesel-powered cars in the United States. A pioneer in diesel technology, Mercedes-Benz introduced the 260D in 1936 which was the first diesel-powered passenger car. In the 70’s and 80’s , Mercedes installed variants of Rudolph Diesel’s simple and reliable high compression engine in their large S class and mid-sized W123 platform. In the wake of Volkswagen’s “Dieselgate” scandal, it appears that a combination of rising EPA regulations and low demand has prompted Mercedes to re-evaluate its diesel strategy in the United States. 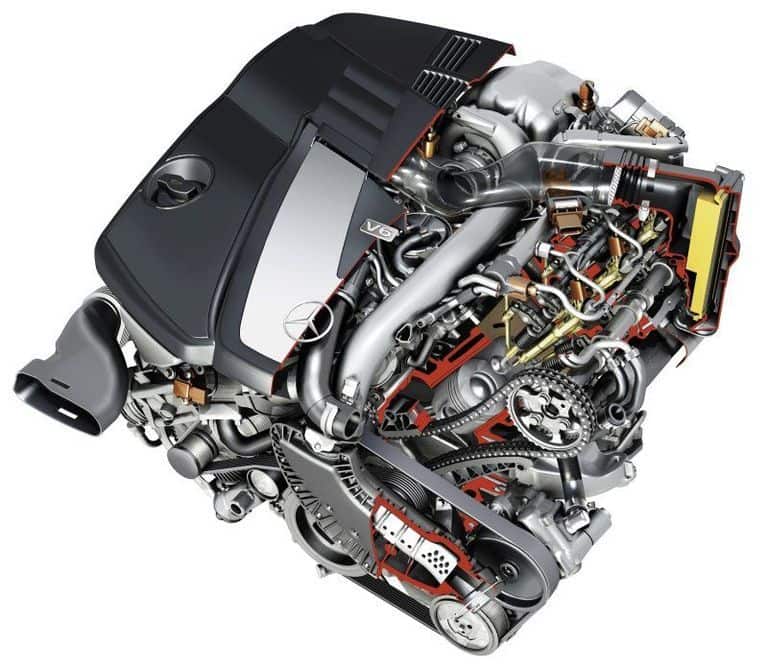 Reprinted from Bloomberg: By Elisabeth Behrmann

Mercedes-Benz won’t be selling new diesels in the U.S. for the time being after the German carmaker halted efforts to gain regulatory approval for the vehicles amid heightened scrutiny in the wake of Volkswagen AG’s emissions- cheating scandal. Getting clearance from the Environmental Protection Authority and California Air Resources Board for 2017 models isn’t worth it because demand for diesel-powered vehicles is too low to justify the process, Mercedes-parent Daimler AG said. “There has been a significant increase in effort involved, meaning a much higher workload both for us and the authorities,” Daimler said. “We made a strategic assessment, decided to pause the process and focus on our gasoline car sales.”

Diesel is facing a backlash after Volkswagen in 2015 admitted to rigging 11 million diesel vehicles worldwide to cheat on emissions tests. While the engines are more fuel efficient than their gasoline counterparts, they require additional controls to treat harmful exhausts that can cause smog and cancer. Sales never took off in the U.S. despite efforts by German carmakers to tout the better gas mileage. Tougher approval marks yet another challenge.

Daimler, which is cooperating with the U.S. Department of Justice on a probe into its diesel technology, also decided to put off the permits as it’s due to switch to a new generation of diesel engines and a refresh of models like the S-Class sedan set to go on sale late this year. Diesel vehicles make up less than 1 percent of cars sold in the U.S., and the ratio is similar for Mercedes passenger cars in the U.S., its second-biggest market. In Europe, they make up about half of the total as consumers were encouraged to buy them with lower tax rates. However, even in Europe sales are dropping after Volkswagen’s cheating revelations compounded concerns that pollutants from the fuel are outweighing the benefits of its lower CO2 emissions. Cities are readying plans to ban older diesel cars and manufacturers are increasingly looking at electrification to fulfill emissions requirements. Daimler won U.S. approval to sell Sprinter commercial vans with diesel engines in late April.

Philip Richter is President and co-founder of New-York-City-based Hollow Brook Wealth Management, LLC. The Turtle Garage Blog, he says, is dedicated to his "love of excessive personal transportation."
View all posts by Philip Richter →
The Ten Commandments of Collector Car Investing
There’s Something About Serena