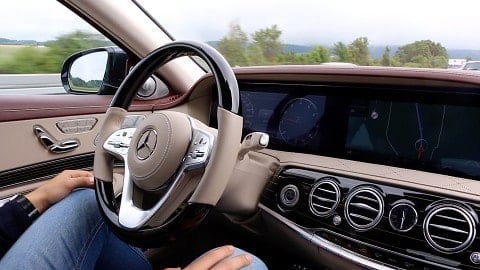 By Philip Richter on November 2, 2018 in Autonomous Driving, Cars

This week I had a transformational experience with the autonomous future. I recently purchased an off-lease 2015 Mercedes S550, and the car came equipped with option code 997 (which includes Distronic Plus with Steering Assist). Driving home from a meeting I activated Distronic Plus for the first time. I was completely awestruck when the car automatically maintained my lane and the pre-set distance with the car in front of me. The feeling of wonder reminded me of seeing a firefly for the first time—at age six I just could not believe a bug could light up like an incandescent bulb! When in Distronic Plus mode, the steering wheel has slight resistance—this is because the car is trying to drive itself. Driving from Stamford to Ridgefield on twisty back roads, I had minimal interference with the vehicle. The car knew where it was in the lane—even on turns. I was so astonished that the first few times a car stopped in front of me I instinctively put my foot on the brake. It took all my willpower (and dozens of attempts) not to put my foot on the brake when the vehicle in front of me would slow down or suddenly stop. But alas, the Mercedes flawlessly took over every time. Distronic Plus is far from perfect, but it is light years ahead of a any normal car not equipped with such systems. I cannot overstate the euphoric feeling when the S550 stopped by itself for the first time.

This car is now three years old— an entire lifetime in the fast-paced world of technology. If the 2015 S550 has this kind of advanced autonomous features, what will the upcoming total redesign of this flagship car bring? I have a very different attitude toward these early Level 2 autonomous features after having personally used Distronic Plus. In heavy traffic, it relieves the driver from fatigue. Moreover, when Distronic Plus is activated, it becomes virtually impossible to ever rear end the car in front of you! It seems this technology should be standard for all vehicles given that it takes the element of human error out of rear-end collisions. The lane control is astonishing. The S550 can also parallel park itself—I have yet to try this bizarre feature.

In aggregate, the many benefits of Distronic Plus could prevent thousands of severe traffic accidents each year. Once the government safety wonks drive this car and experience Distronic Plus for themselves they will demand the technology becomes standard equipment for all vehicles sold in the United States. Like seat belts, 5mph bumpers, ABS, and airbags, autonomous features will soon be legislated—its a no brainer.

To say I am beyond impressed with Distronic Plus is an understatement. The future is here now, and we have not seen anything yet. 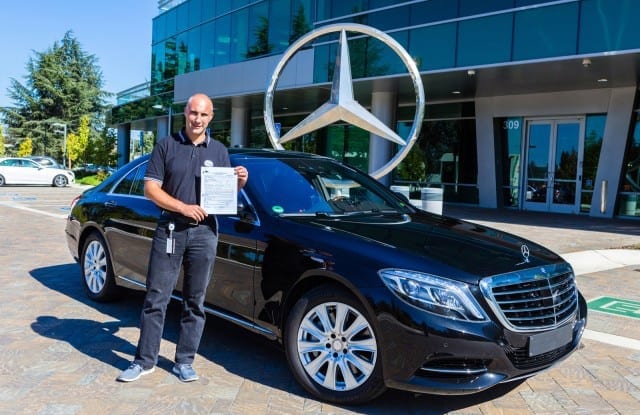 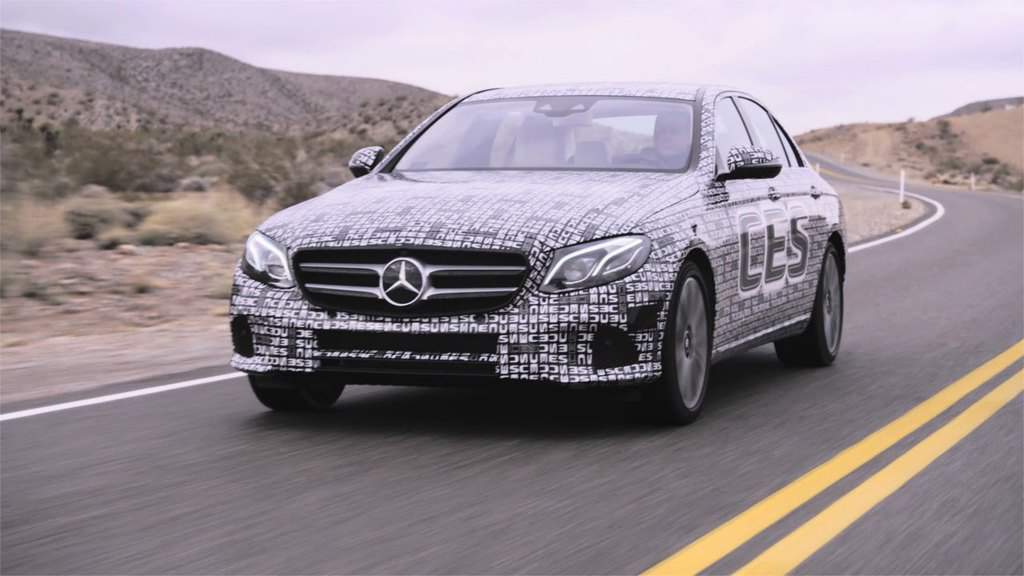 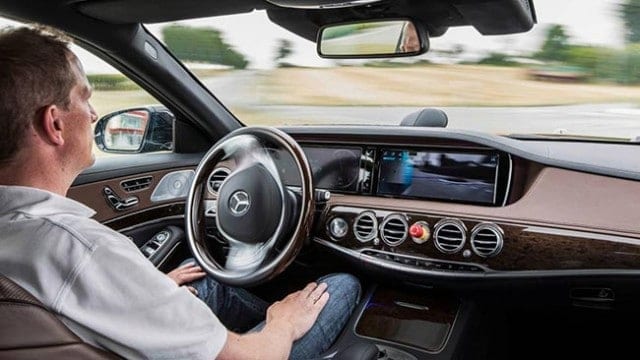 The S550 can park itself

Philip Richter is President and co-founder of New-York-City-based Hollow Brook Wealth Management, LLC. The Turtle Garage Blog, he says, is dedicated to his "love of excessive personal transportation."
View all posts by Philip Richter →
1991 Mercedes-Benz 560 SEC: Market Correct
The Collection of BMW Legends

2 Responses to A Personal Experience With Our Autonomous Future