On Sunday I attended the Katonah car show. Hosted by the Lions Club of Bedford Hills, the event has been held annually for the last nineteen years. It’s a wonderful low-key gathering that takes place in the Metro-North commuter parking lot. It’s not a show about elite judging standards or 100-point cars. Rather it’s about simple fun and people who truly love their cars. I first went the show about three years ago and now try to attend each year. Entries are mostly American cars from the 60’s and 70’s but this year there was a Countach and Lotus on the show field.

The judging process is very democratic. Everyone fills out a form and picks their choice. The ballots are cast and Best in Show is decided by a majority vote. I had to leave before the results, but my vote for Best in Show went to a 1965 Pontiac GTO owned by a gentleman named George. I spent about a half hour with George and learned all about GTO’s in general and his example in particular. The GTO is a landmark car with a unique, meaningful, and fascinating history—it was the brainchild of John Z. DeLorean and is considered by many to be the car that started the muscle car movement. George was so passionate about his ride and he knew every square inch of the car and its history. His car is a numbers matching 1965 model that was finished in Nightwatch blue metallic with a black vinyl interior. For those wanting to learn more, Wikipedia has a thorough and comprehensive GTO page and you can read the full history here:

The Pontiac GTO is an automobile that was built by Pontiac in generations from 1964 to 1974 model years, and by GM’s subsidiary Holden in Australia from 2004 to 2006.

The first generation GTO was a muscle car of the 1960s and 1970s era. Although there were earlier muscle cars, the Pontiac GTO is considered by some to have started the trend with all four domestic automakers offering a variety of competing models.

The GTO was selected Motor Trend Car of the Year in 1968.

The GTO model was revived from 2004 to 2006 model years as a captive import for Pontiac, a left-hand drive version of the Holden Monaro, itself a coupé variant of the Holden Commodore.

Photos from the show: 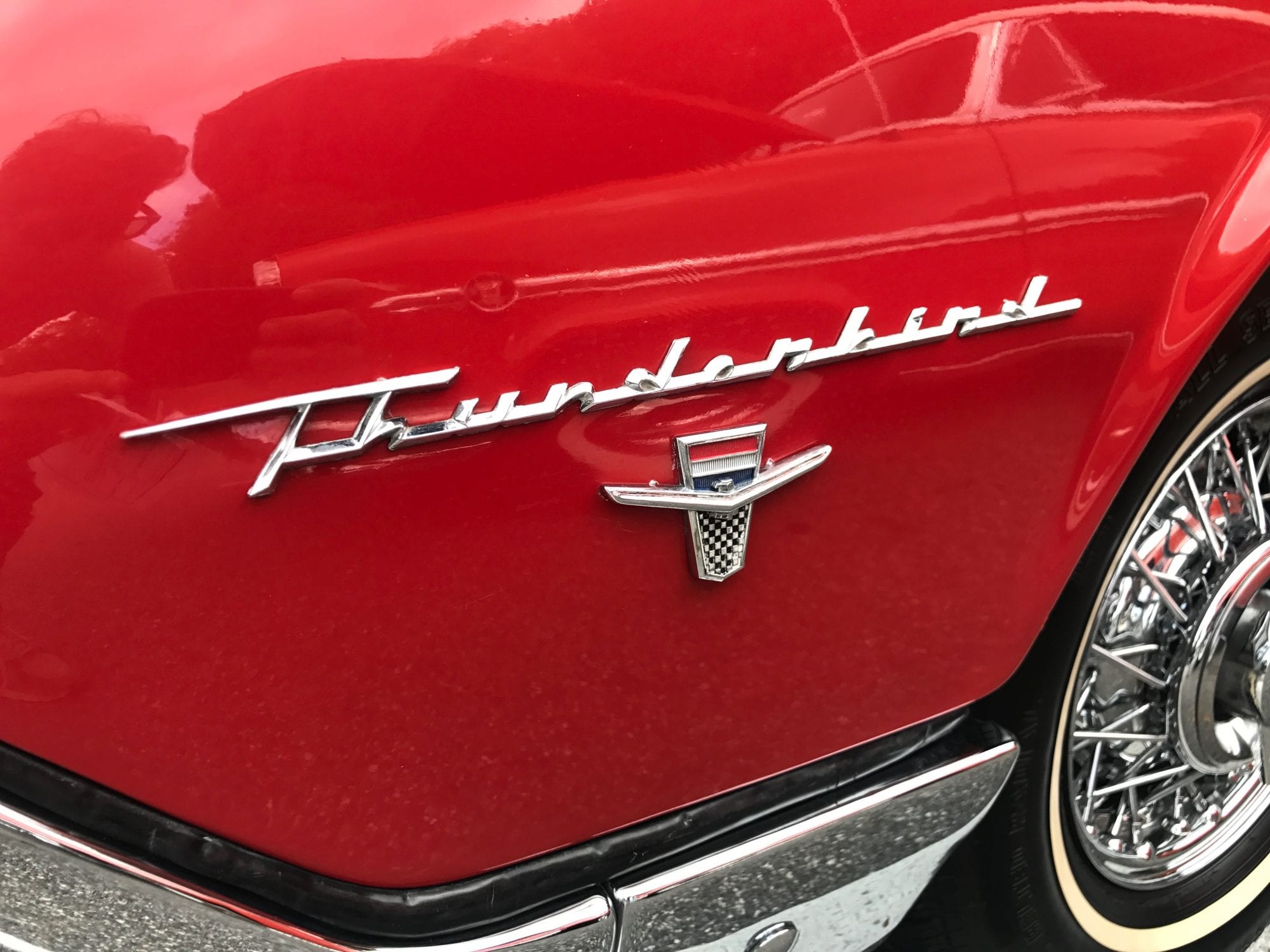 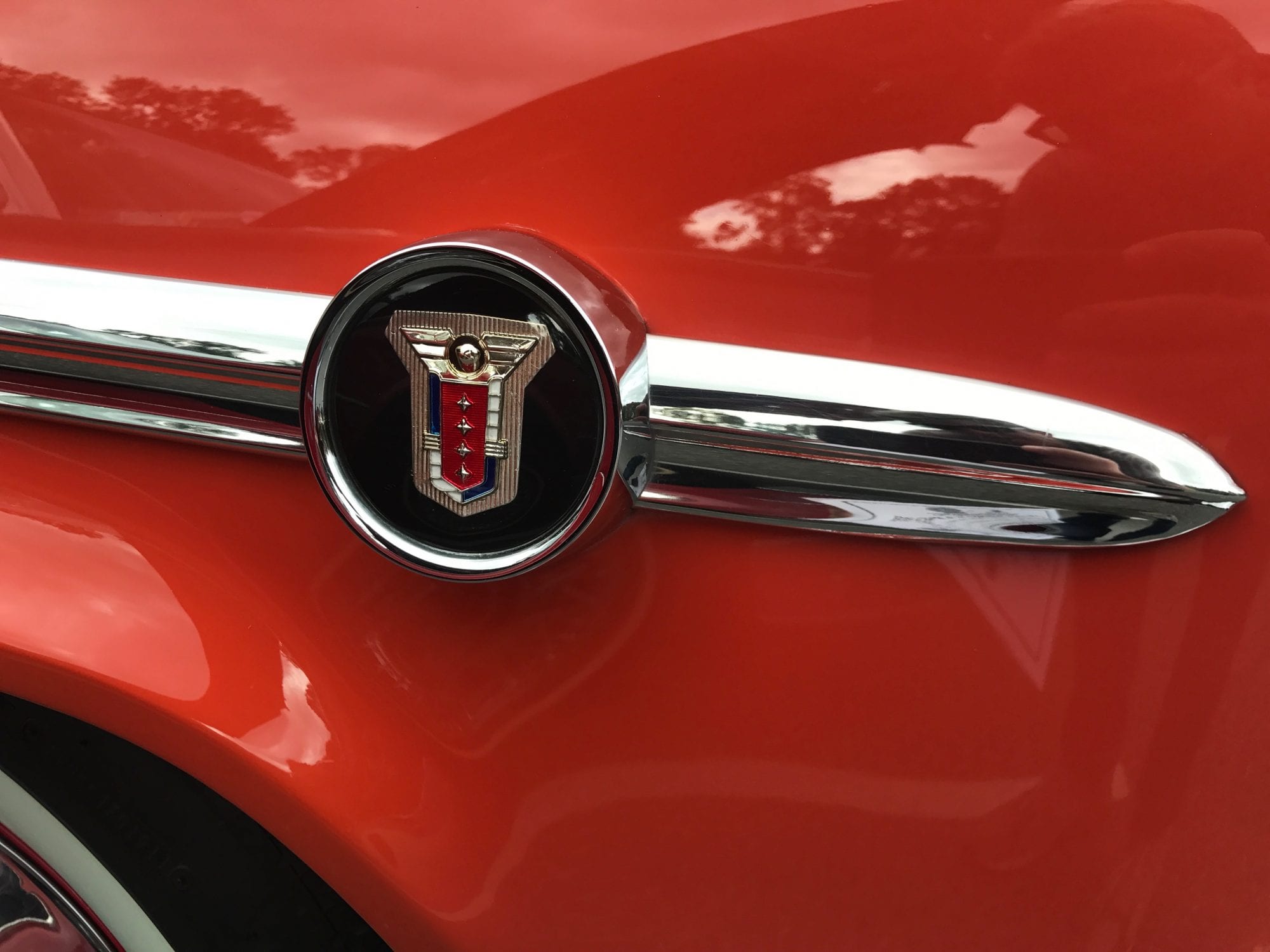 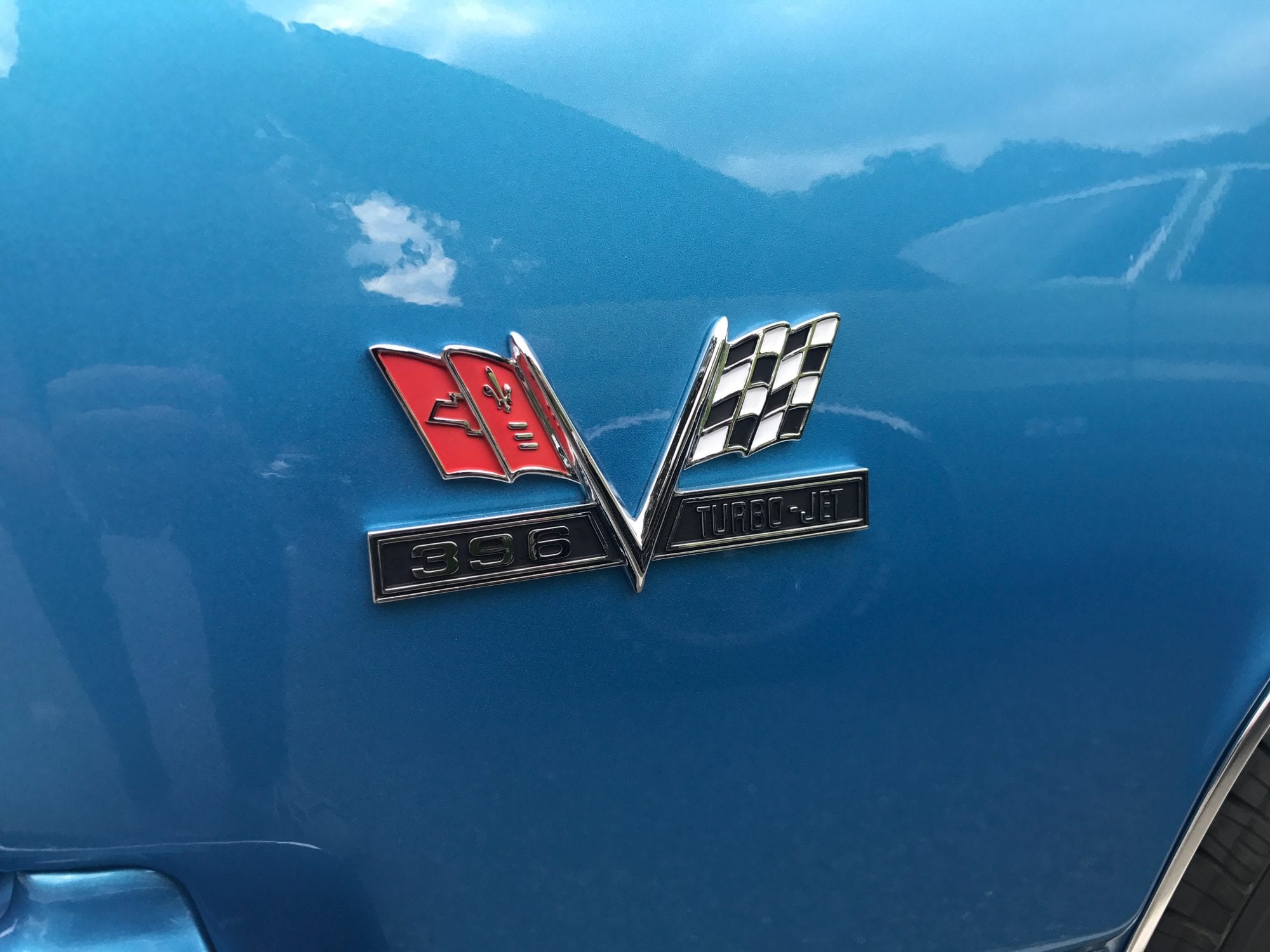 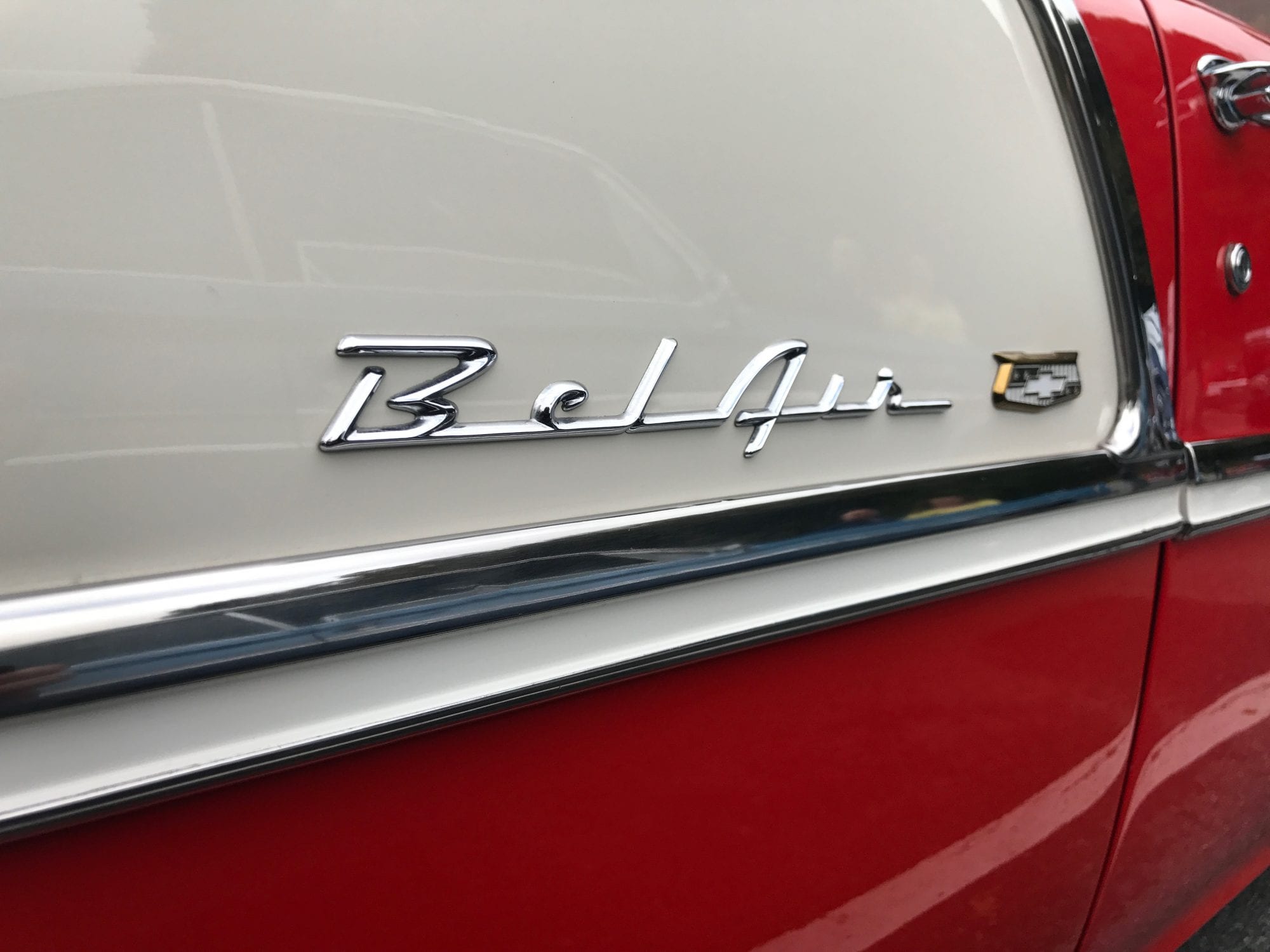 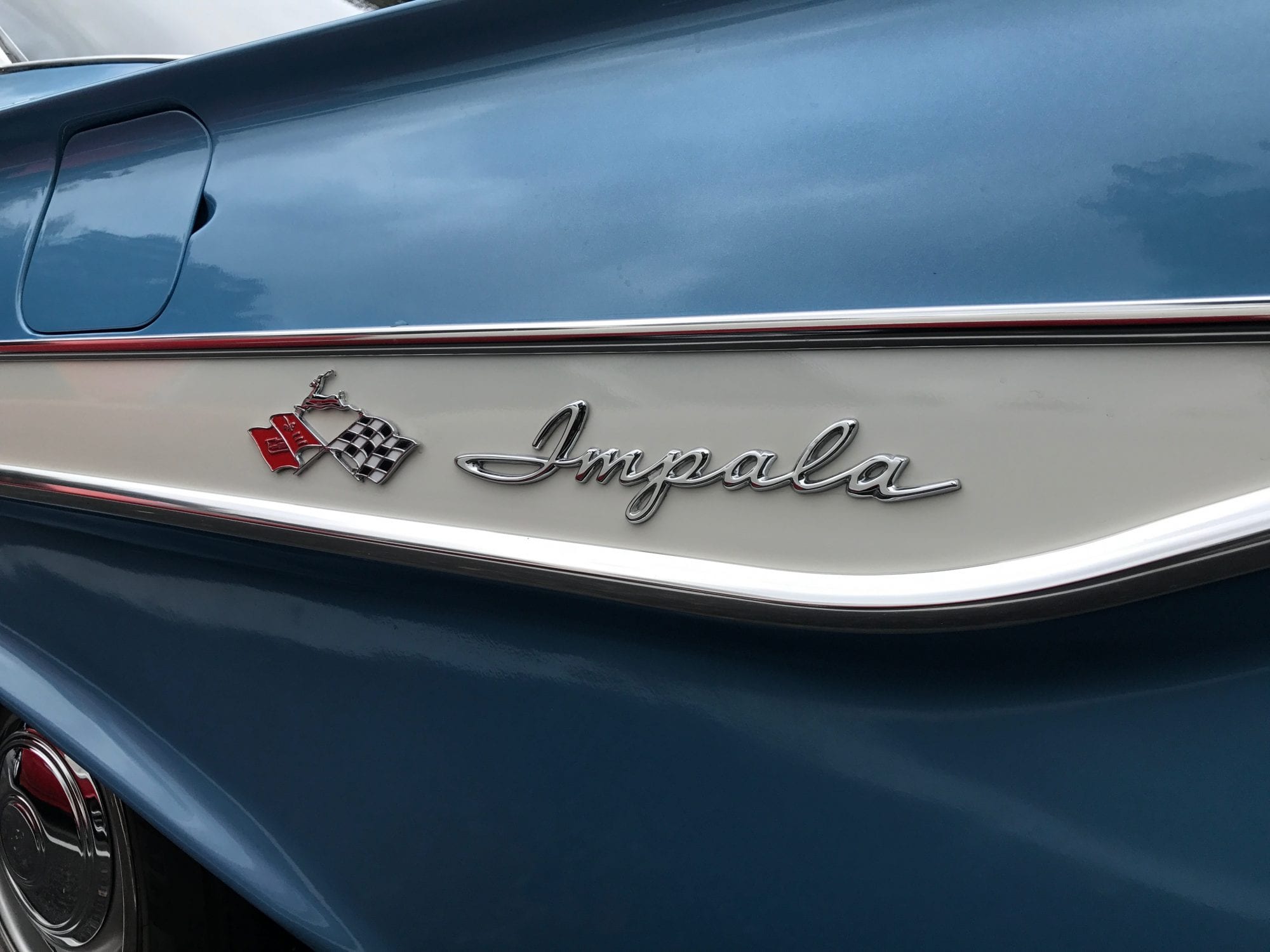 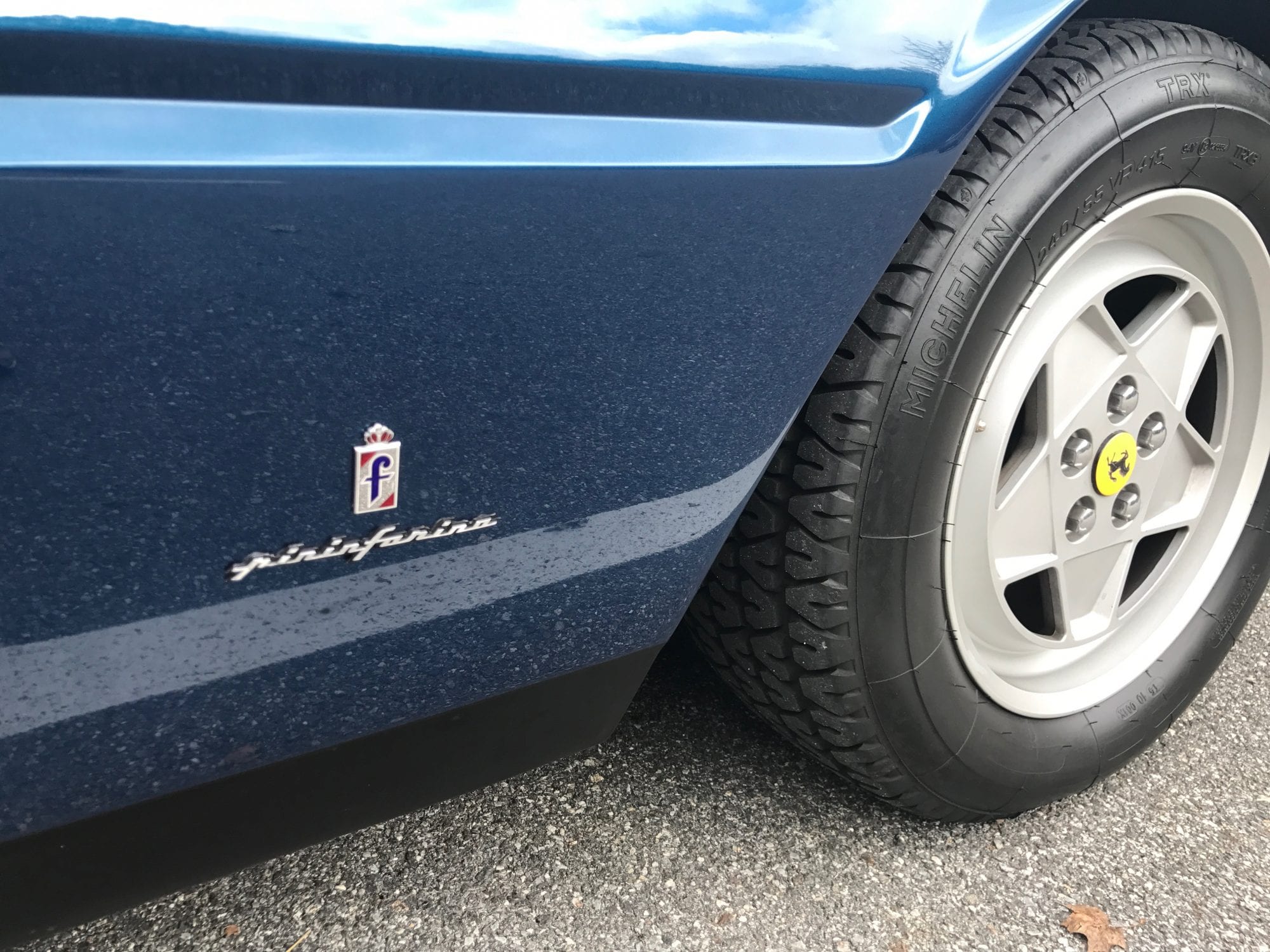 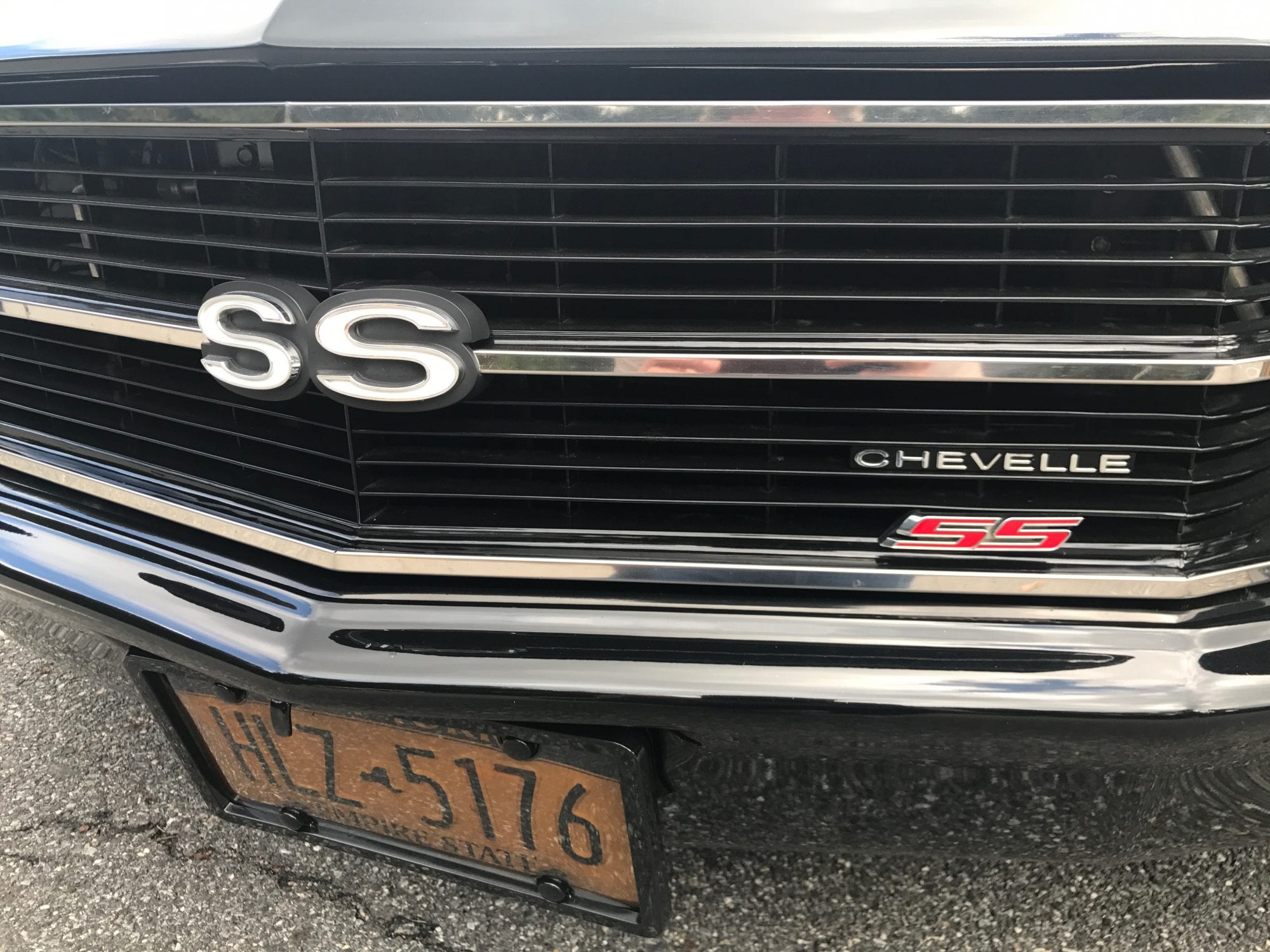 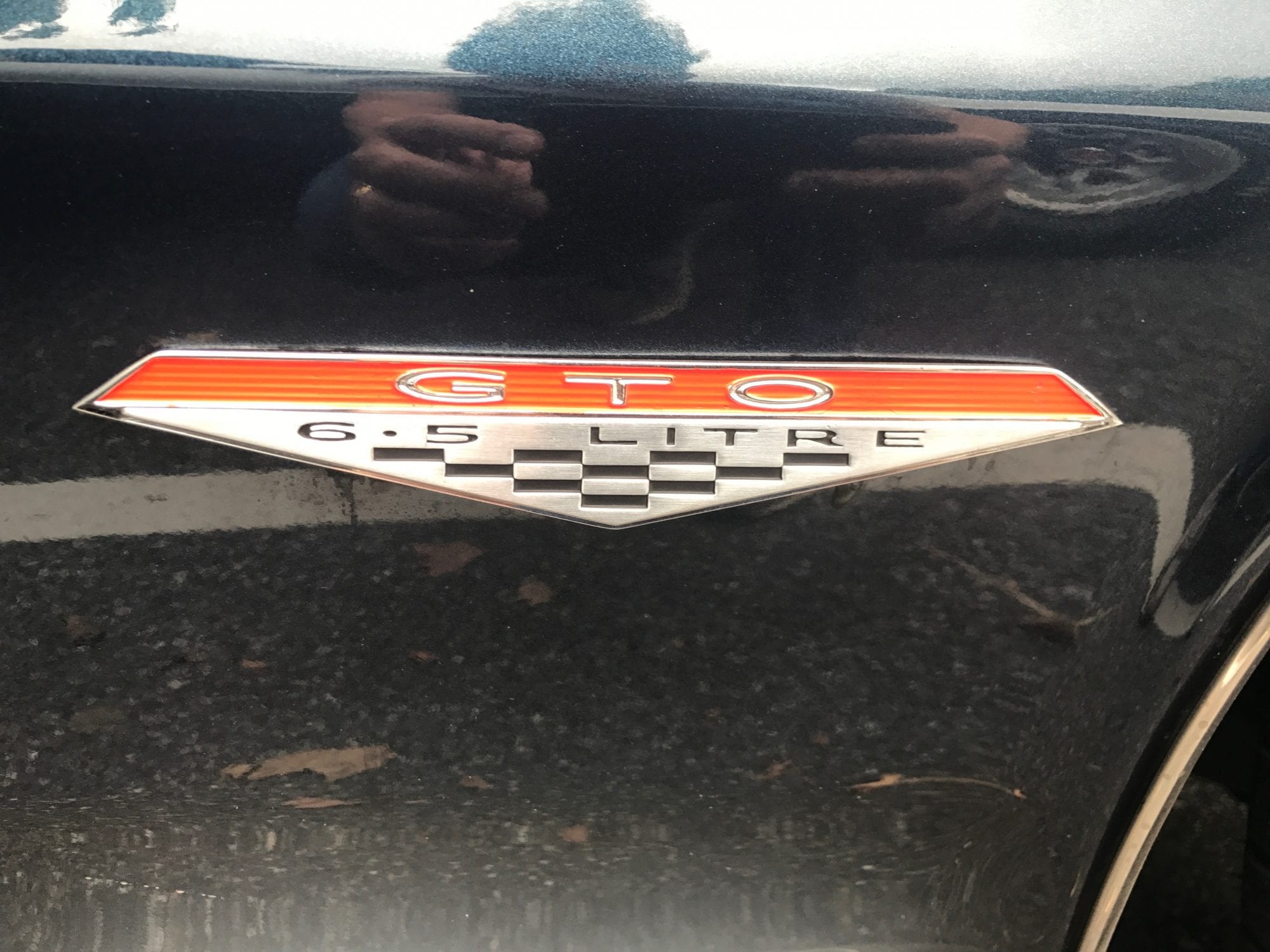 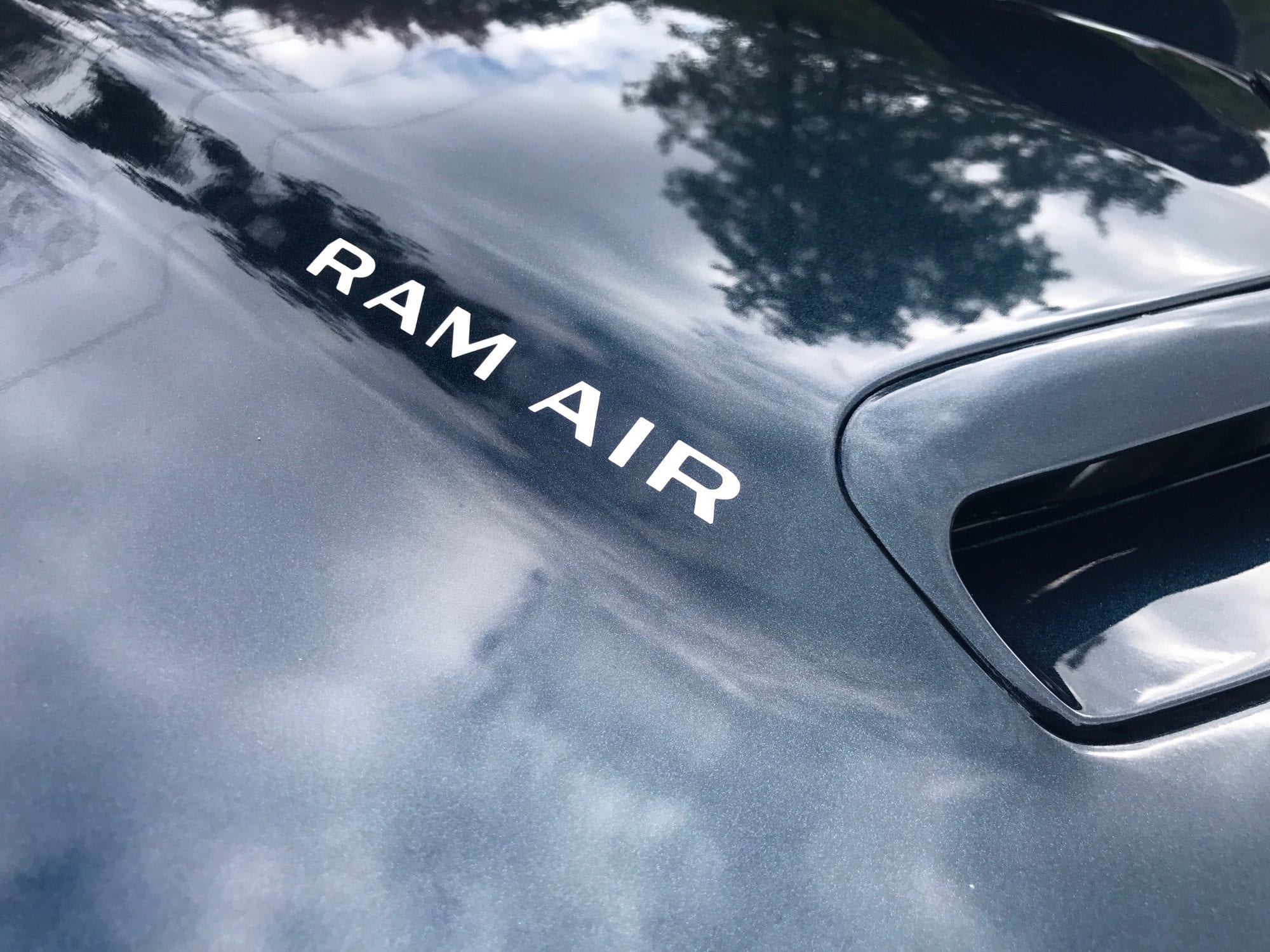 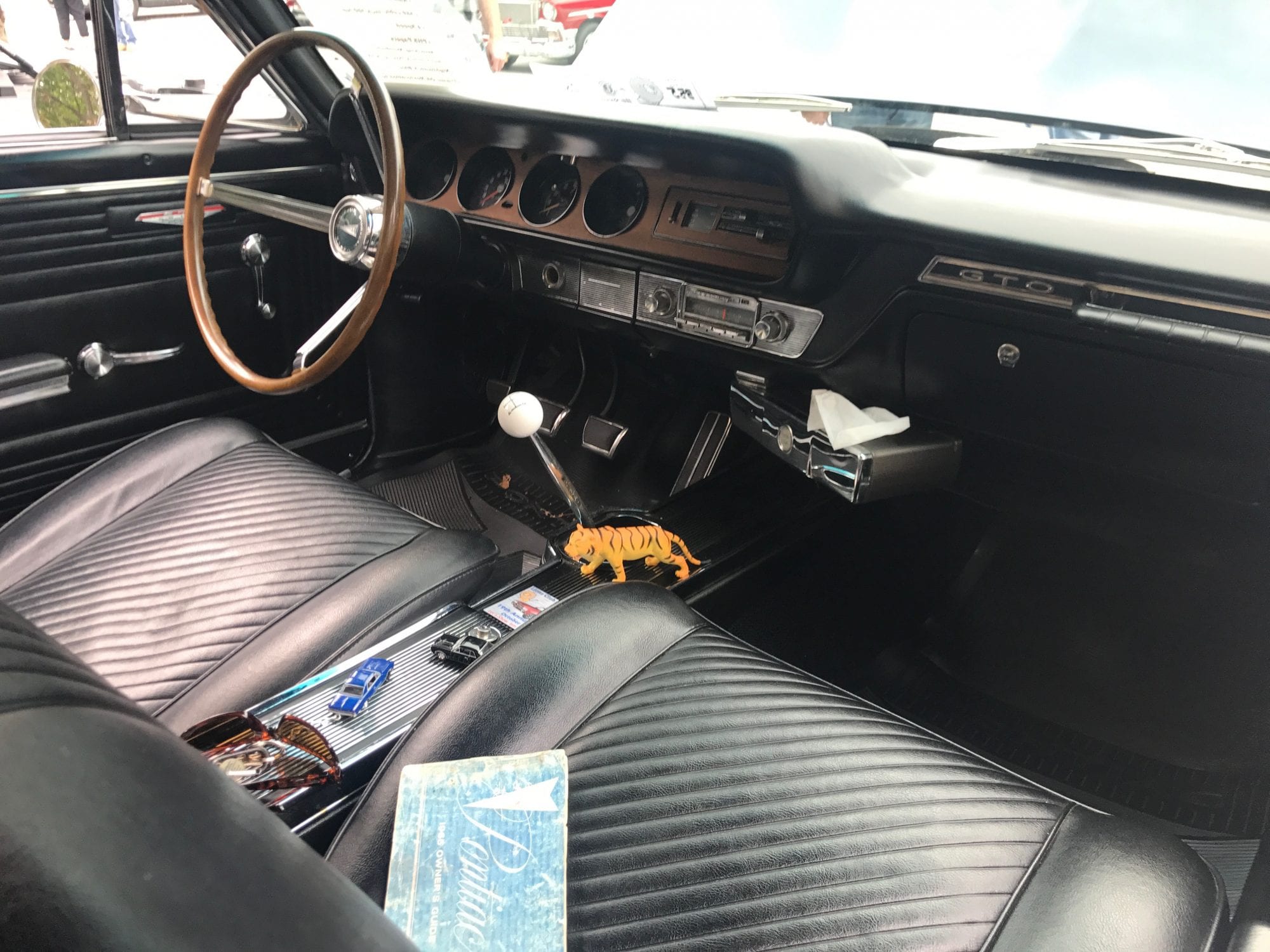 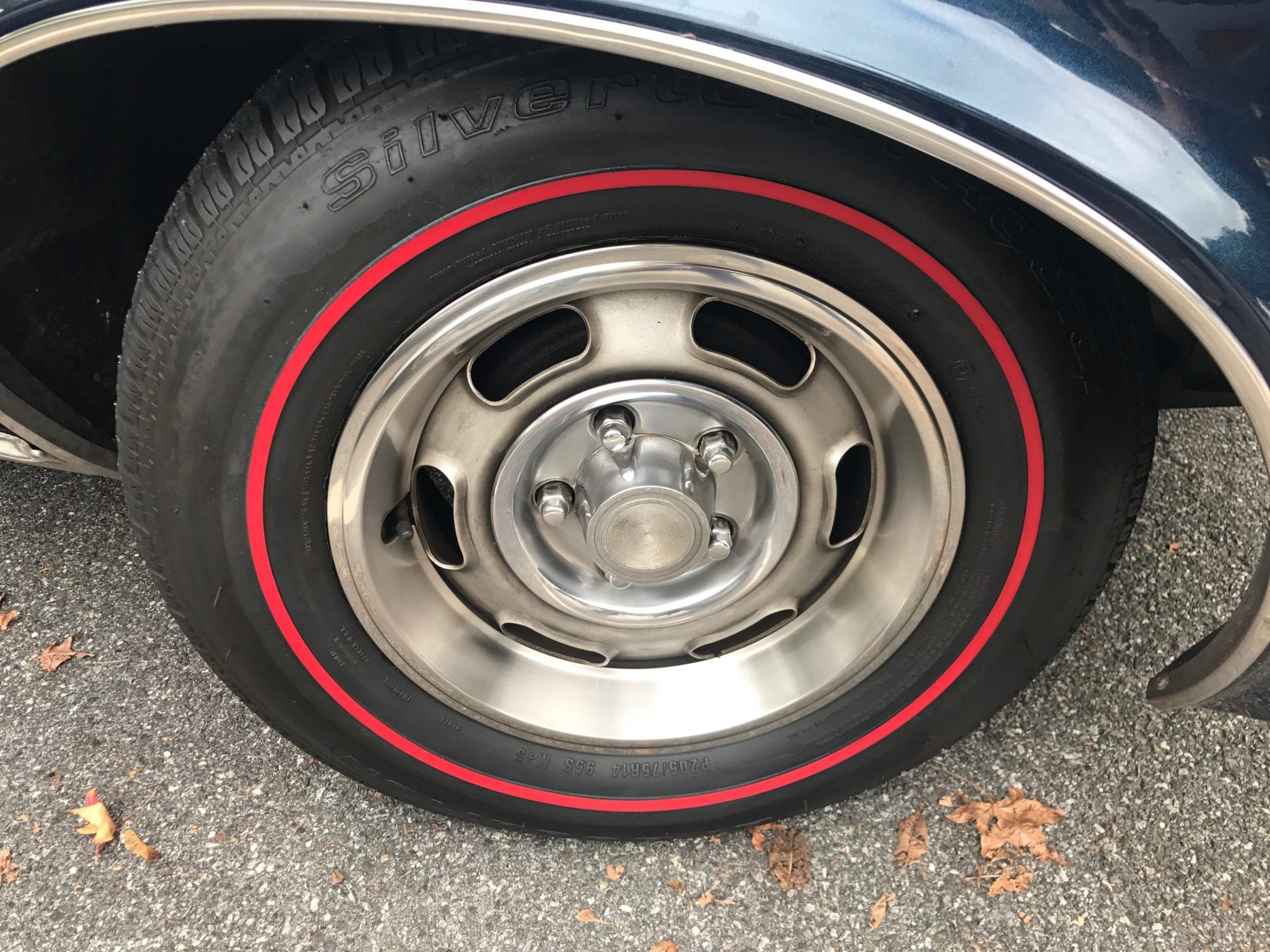 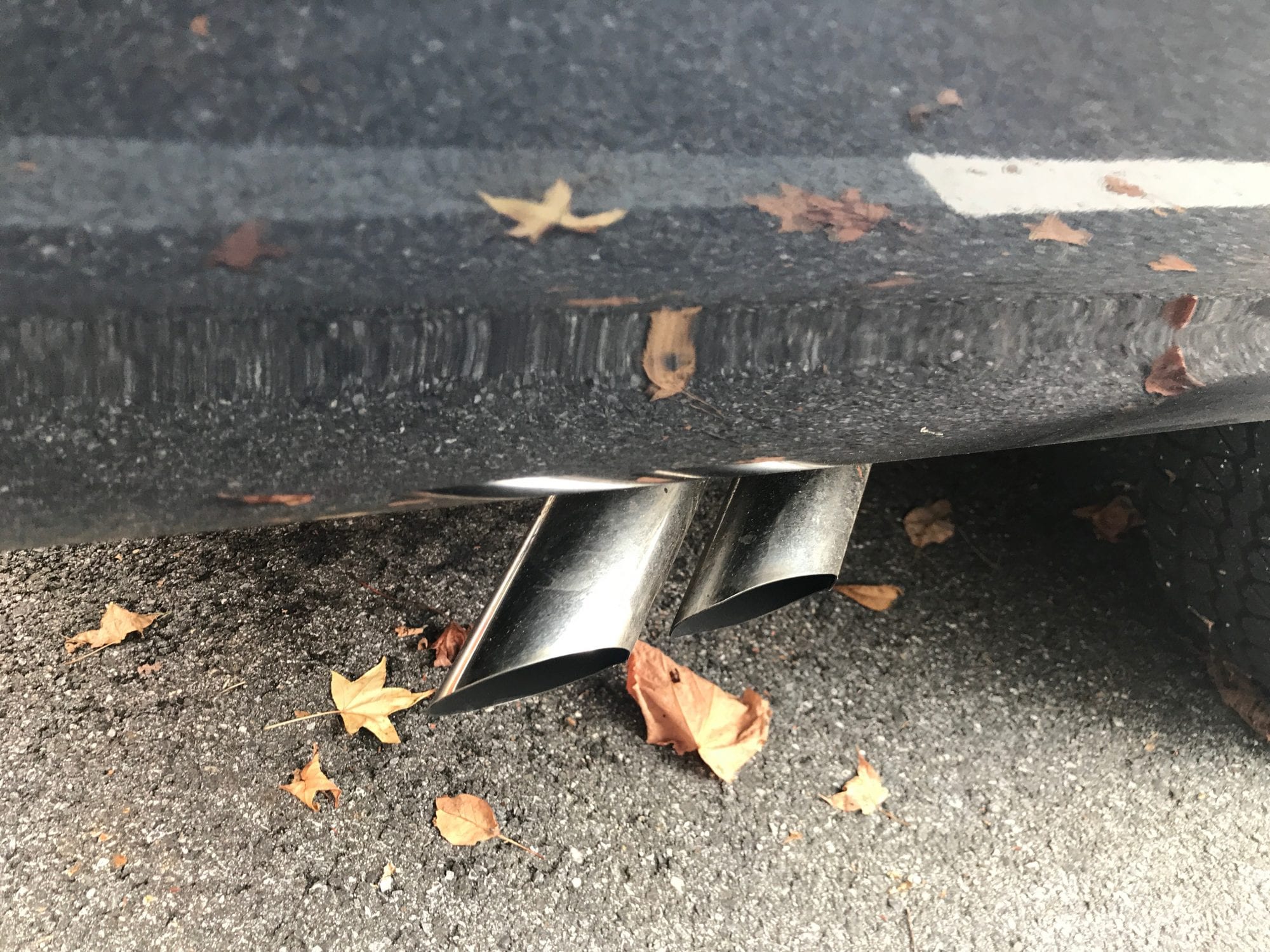 Subtle pipes are located on the left and right side of the rear quarter panels. 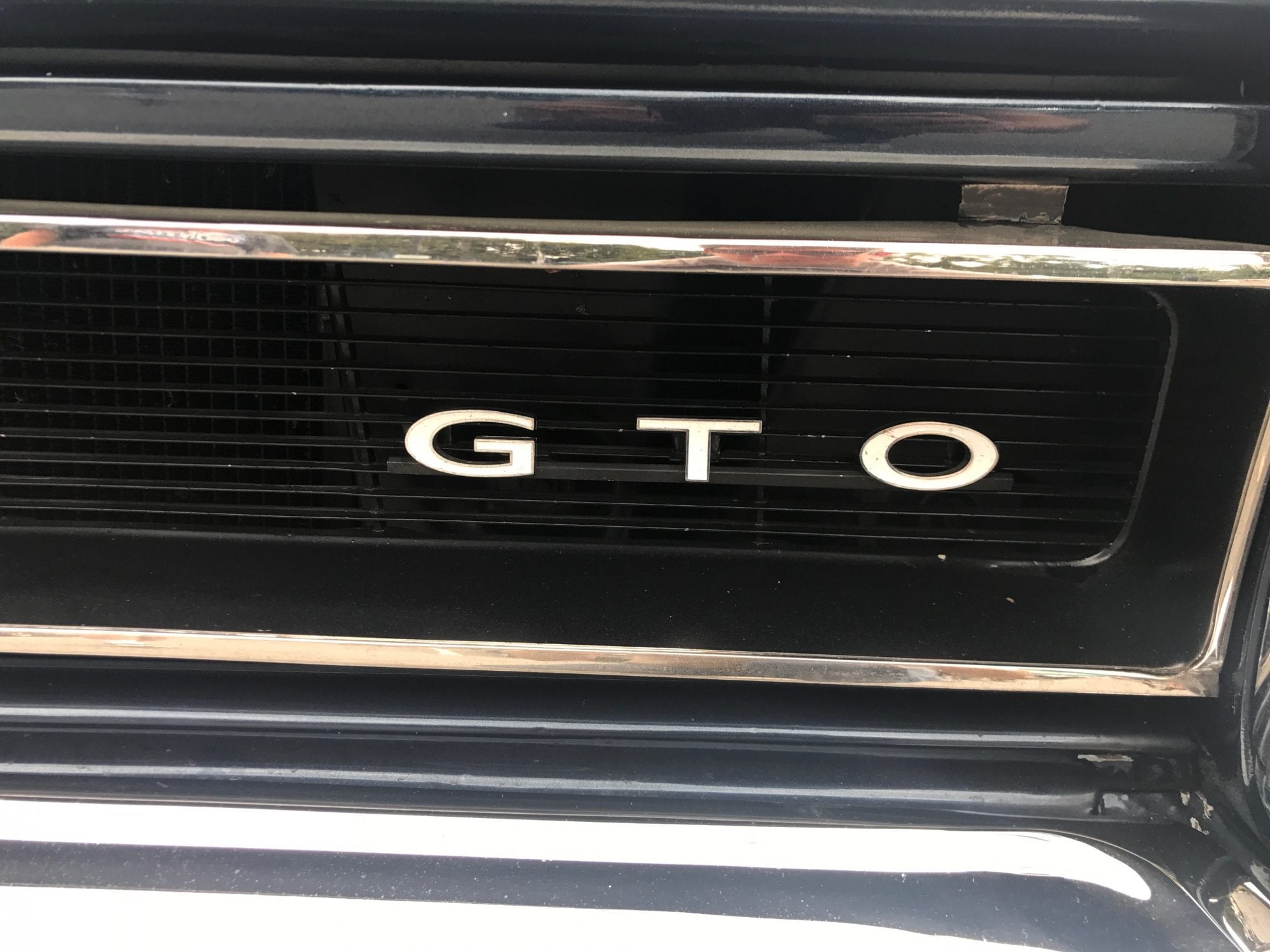 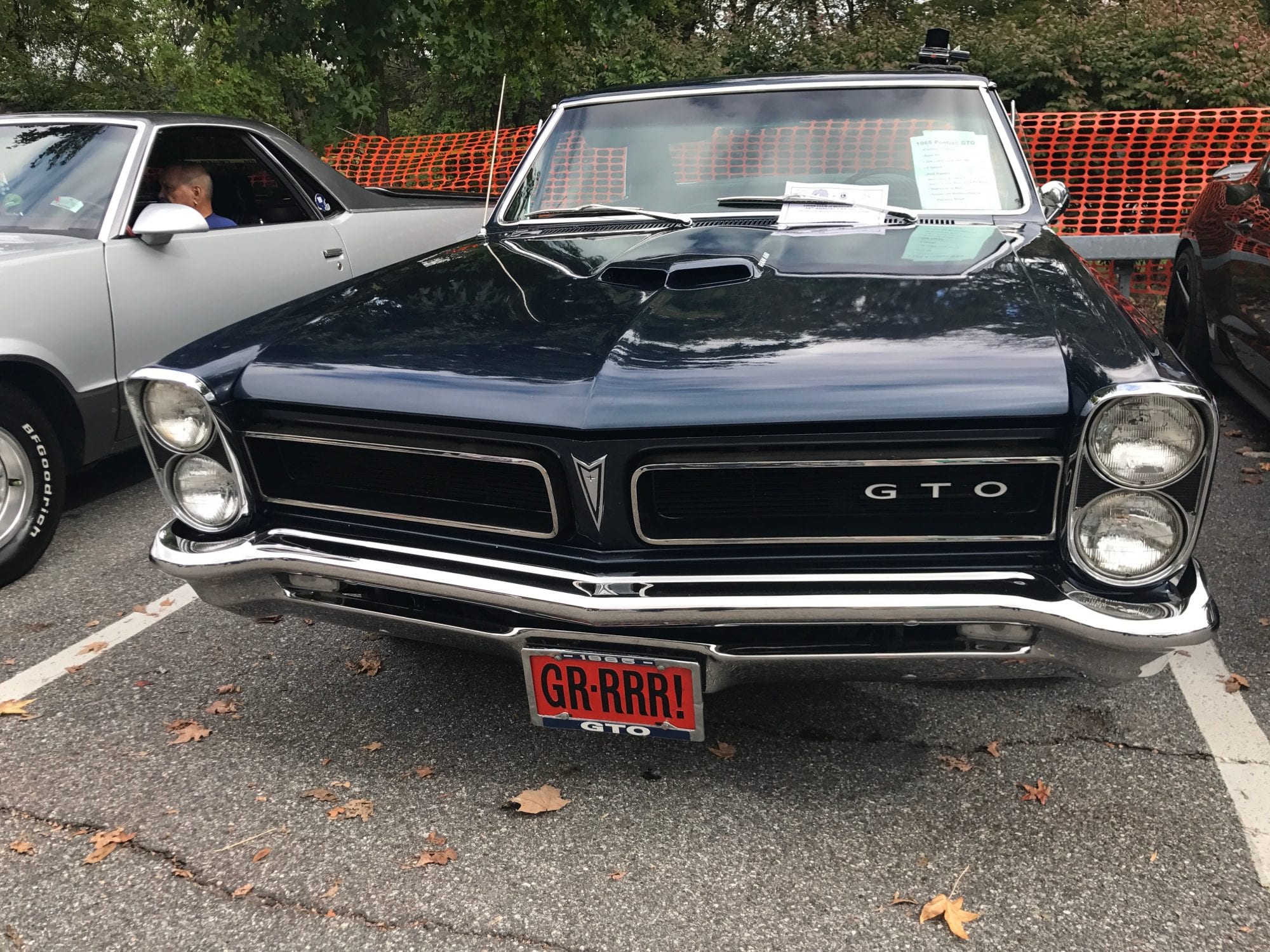 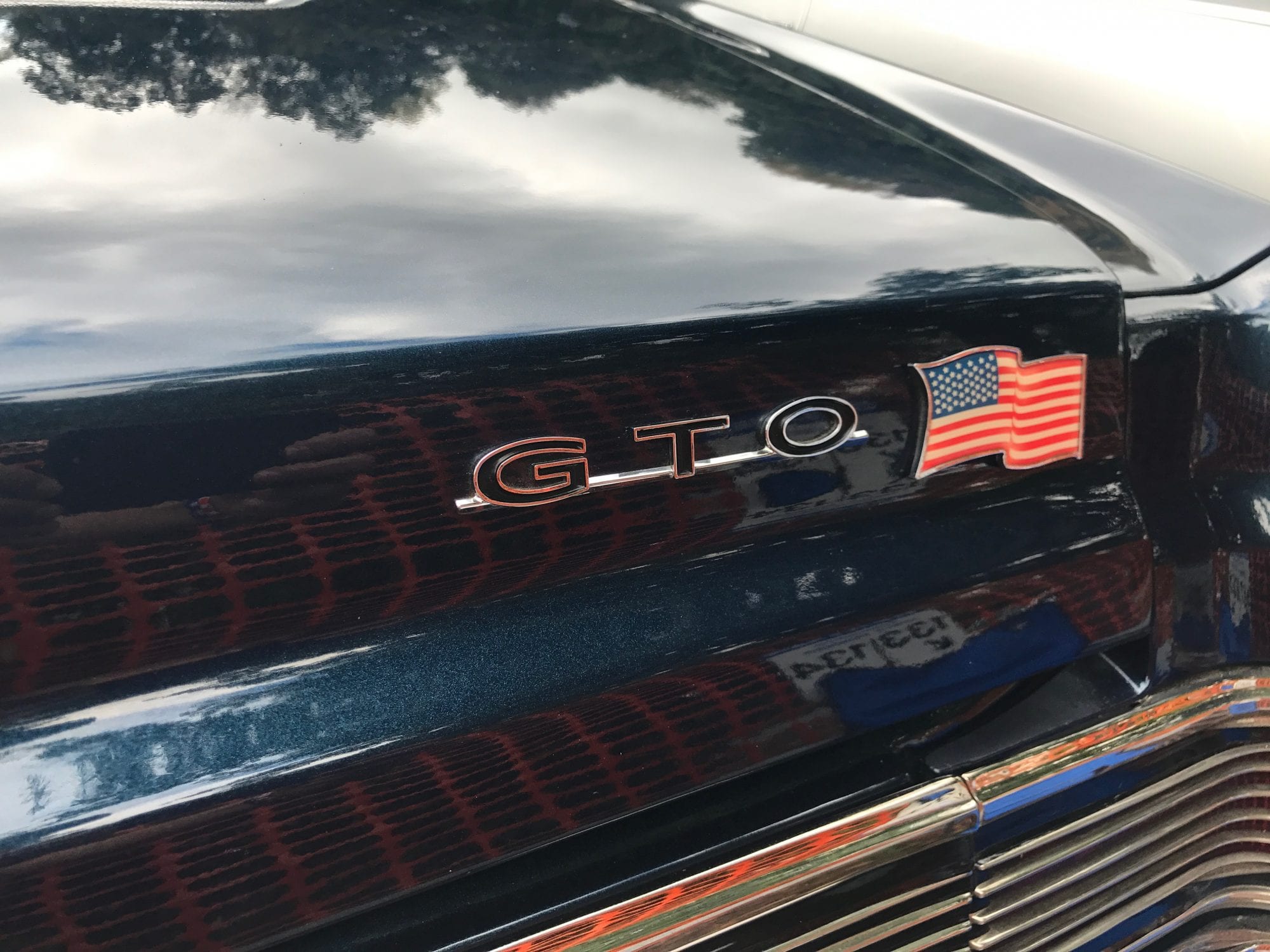 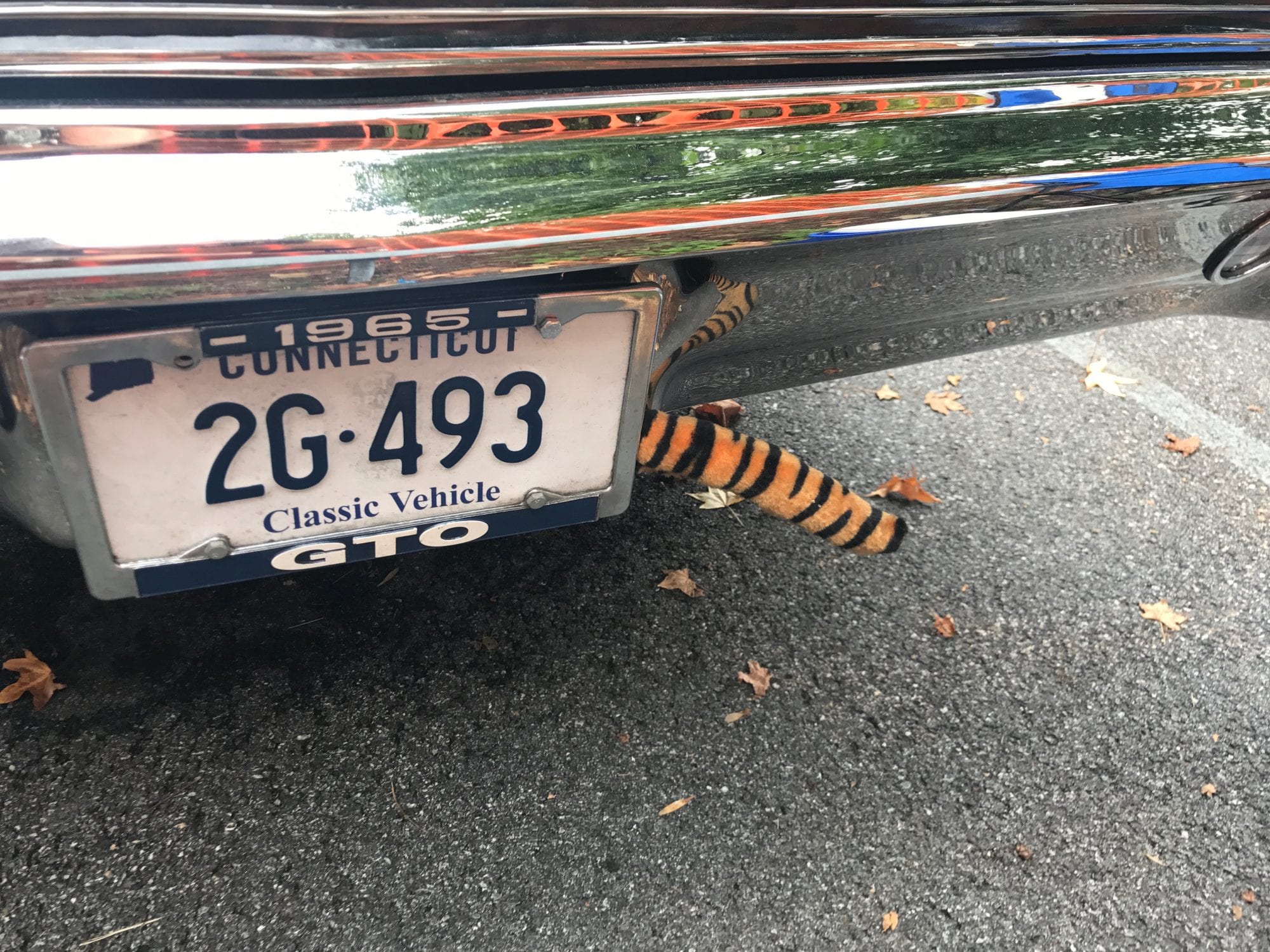 The Tiger Tail is an add-on by George 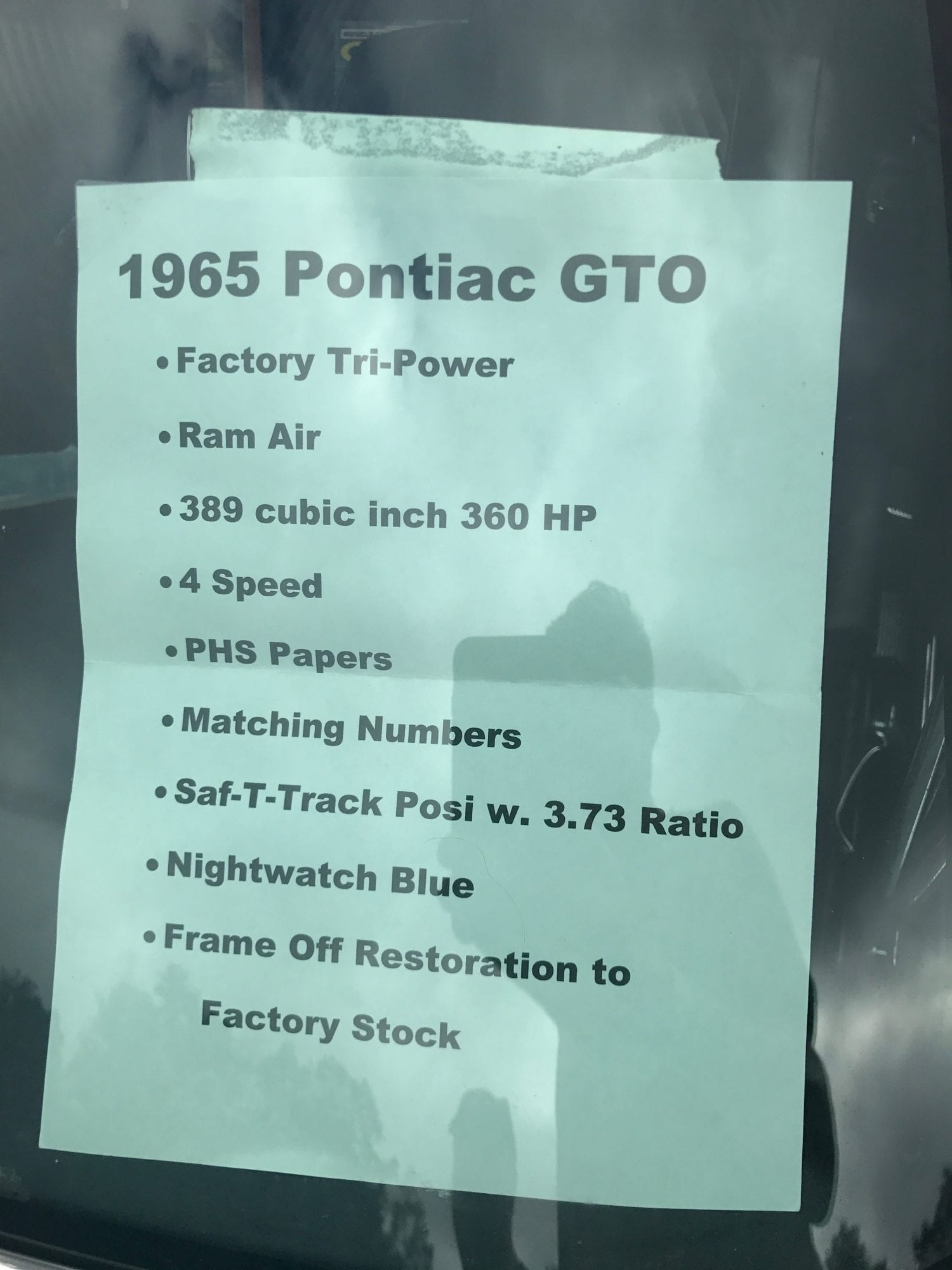 A whole history documentation of the car. George also has all the Pontiac build records and all the historical receipts for the car.

Other cars at the show: 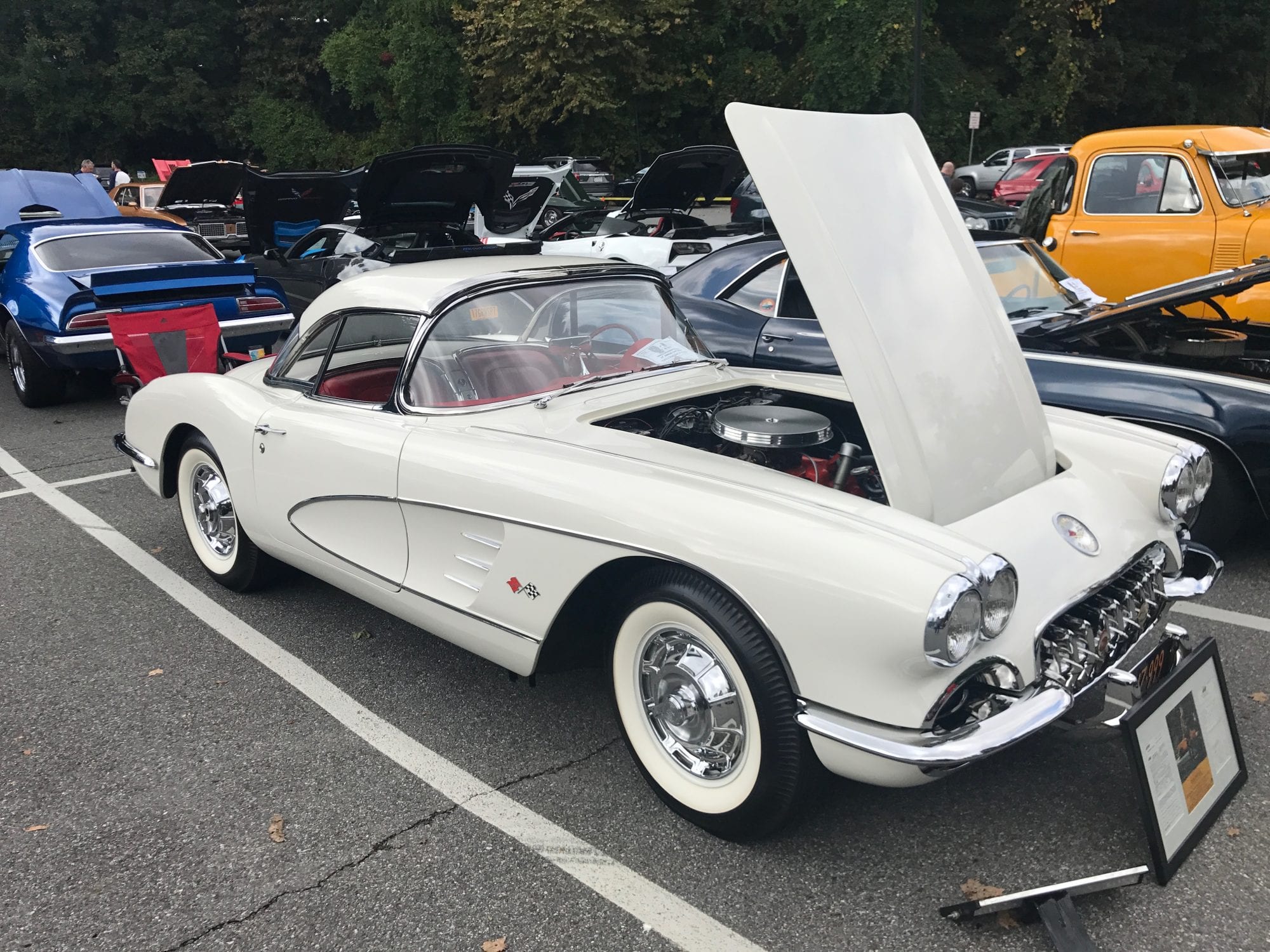 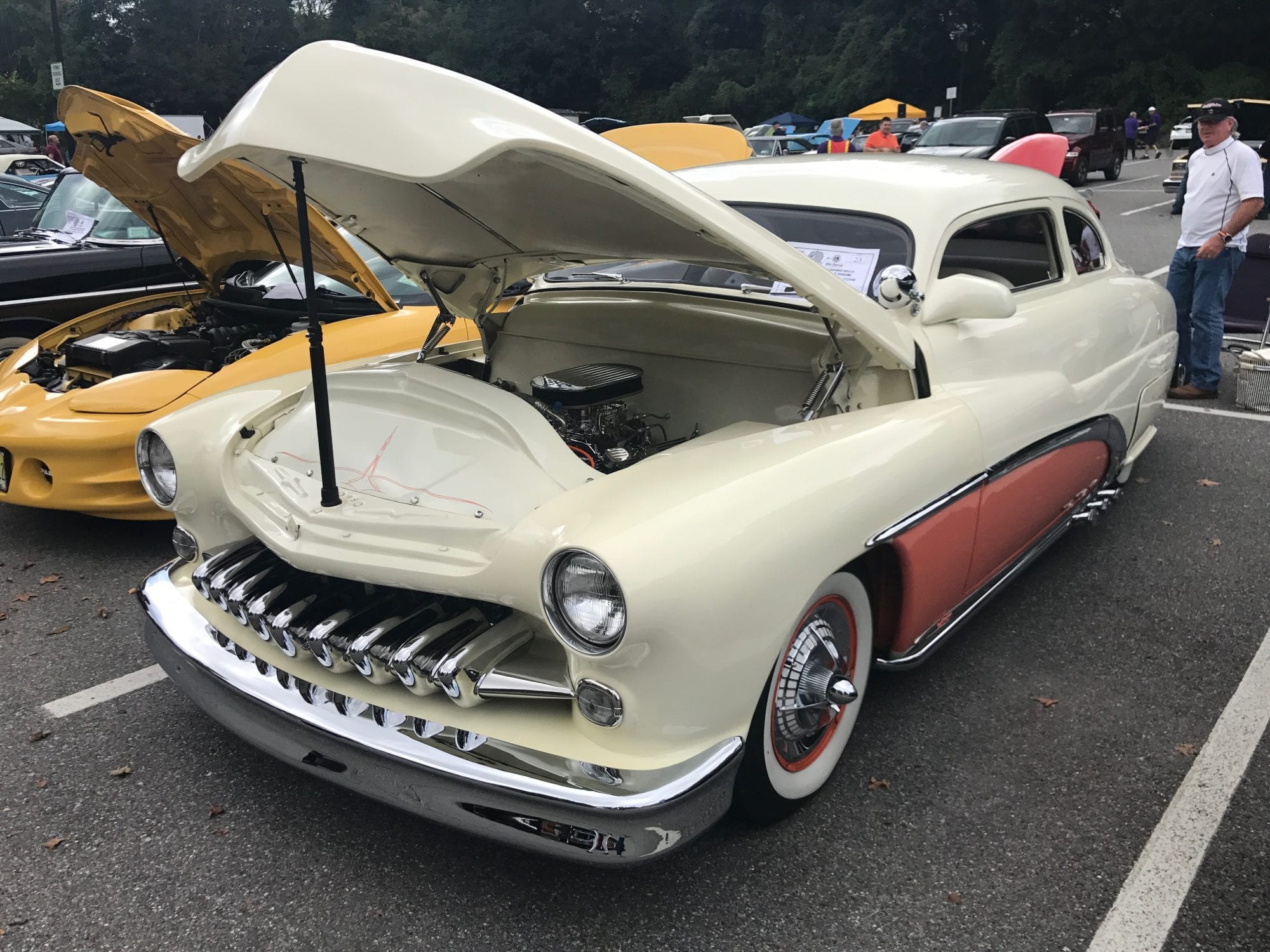 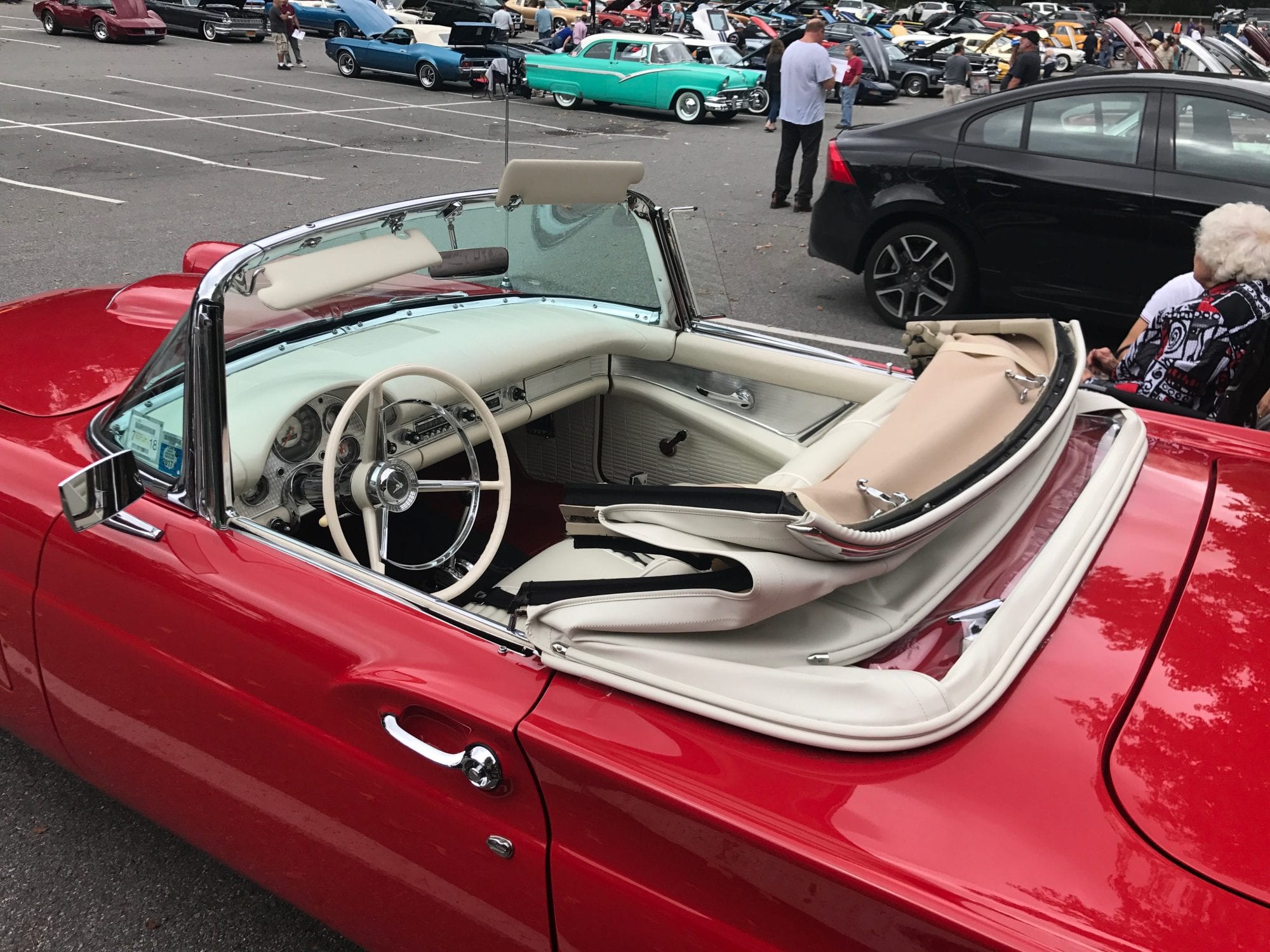 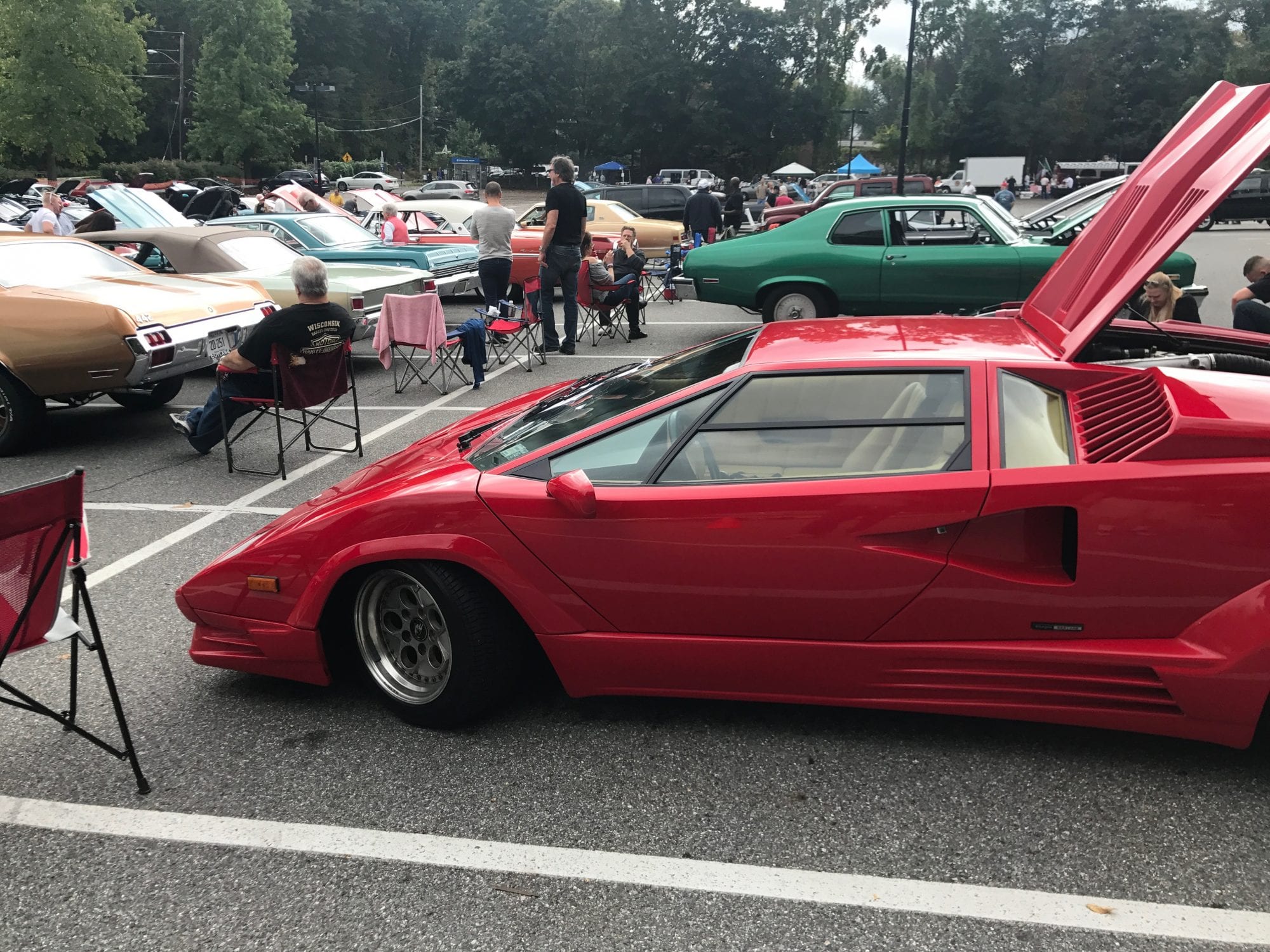 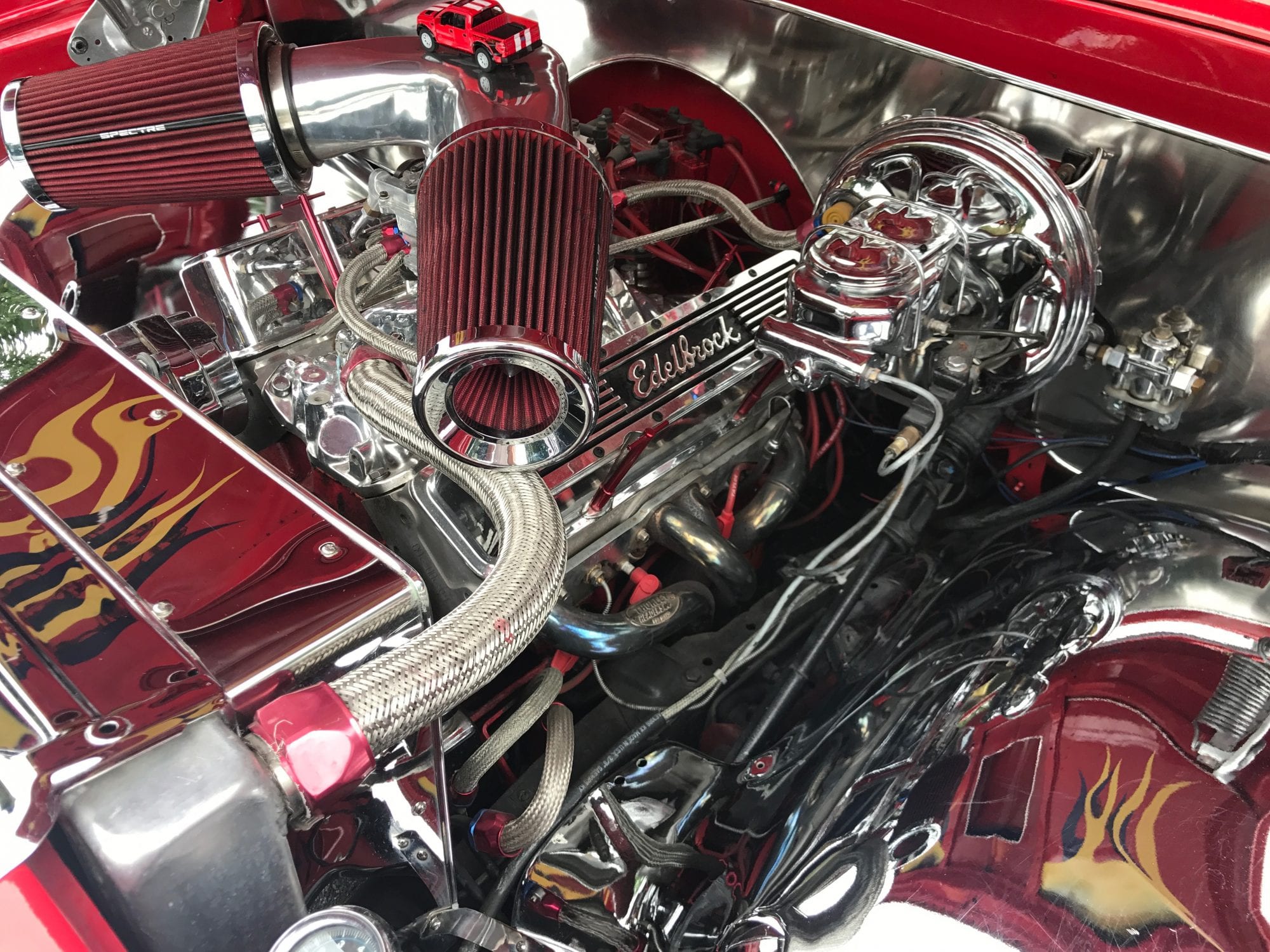 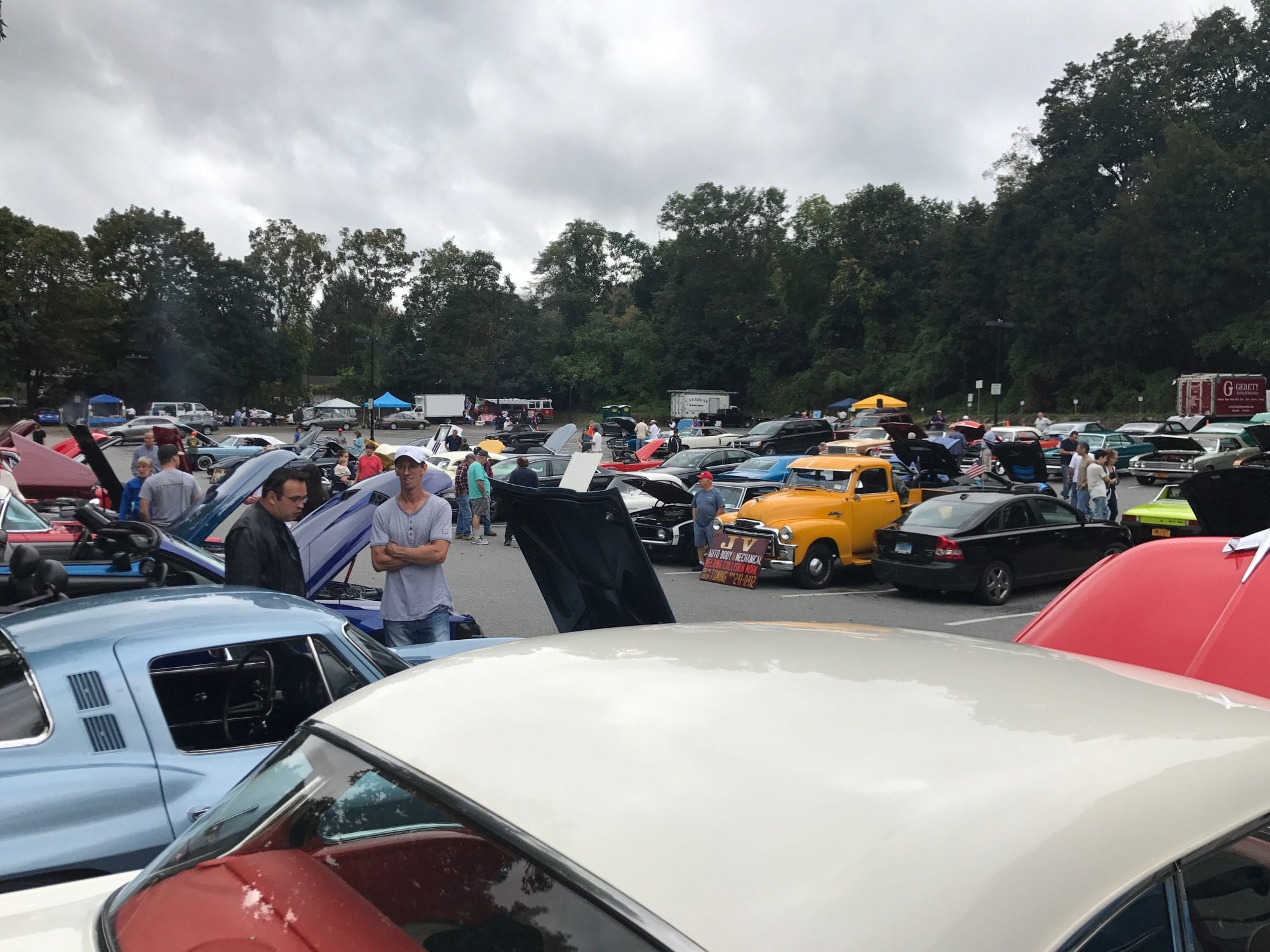