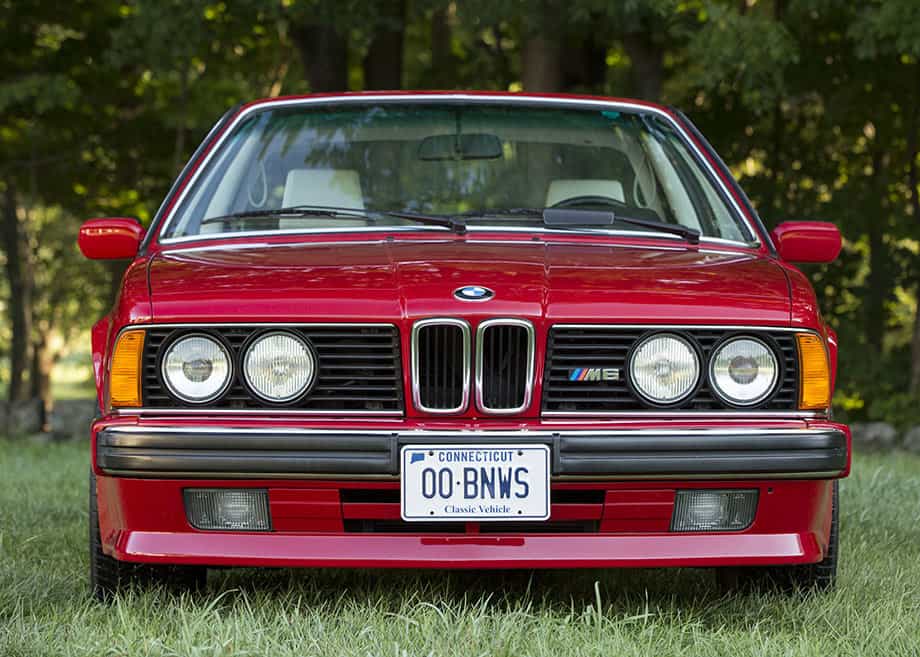 The 1988 BMW E24 M6: Getting respect as an emerging collectible classic?

A 1988 BMW E24 M6 sold for a whopping $90,000 at Mecum’s Monterey auction last week. The all-in hammer price with the buyer’s premium was $99,000. The car was finished in highly desirable Cinnabar Red with Natur interior. Having travelled a mere 25,000 miles it was an “A” example in excellent original condition. The only incorrect item was the aftermarket BBS-type wheels which replaced the oddball factory metric rims.

Only 1767 examples of the M6 were imported to America. The car was only officially available here in 1987 and 1988. For some unknown reason there was a handful of 89′ model year M6 cars imported into the U.S. and Canada in early 1989.

This is undoubtably a new high-water mark for the “shark-nosed” E24 M6. A valuation of nearly $100,000 moves the E24 M6 into an exclusive club of legitimate collector cars. Time will tell if this was a one-off late night alcohol-induced Mecum auction result or if the market will really continue to pay up for first generation M6 super coupes.

Turtle Garage contributor Eric Keller of Enthusiast Auto Group was quoted in recent Hagerty auction commentary on the Mecum M6 sale, “All in, the Mecum car was probably sold on the money,”

Makes me scratch my head and wonder what my 1600-mile 1988 E24 M6 is worth in this overheated bubble market? 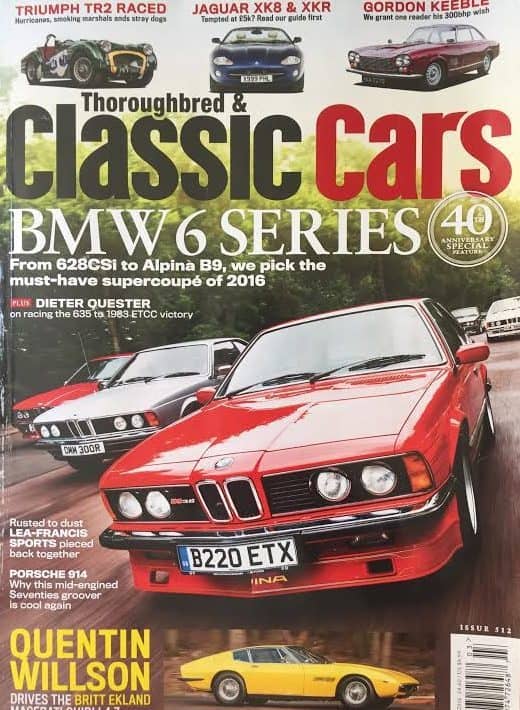 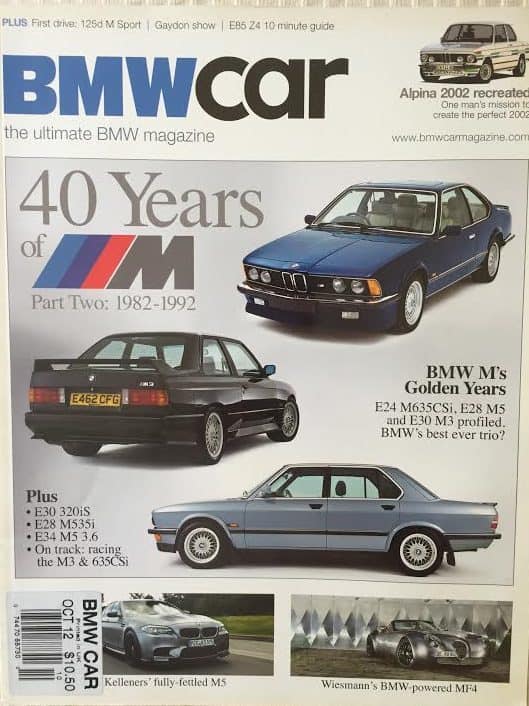 BMW magazines are also focusing on the collectability of early MM cars.

Philip Richter is President and co-founder of New-York-City-based Hollow Brook Wealth Management, LLC. The Turtle Garage Blog, he says, is dedicated to his "love of excessive personal transportation."
View all posts by Philip Richter →
Gooding & Co. Shatters Auction Records at Pebble Beach
The Ride of My Life