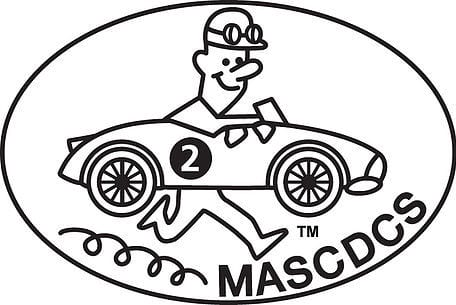 As readers of Turtle Garage know, I am a regular participant at the Greenwich Concours d’ Elegance. Over the last twenty years, this annual event has moved up and become one of the more prestigious car shows in North America. The Greenwich Concours was founded in 1996 by Bruce and Genia Wennerstrom. Sadly, the Wennerstrom’s both recently passed away but their children have stepped up to continue the family tradition. Participants in the Greenwich Concours were recently invited to attend a luncheon of the Madison Avenue Sports Car Driving & Chowder Society (MASCDCS).

The MASCDCS operates under the following rules:

The history of the Club is chronicled in detail on their website:

MASCDCS was founded in 1957 by Art Peck and King Moore who led the club until 1971. Austie Clark and Bruce Wennerstrom took over the leadership until Austie’s passing in 1991. Bruce and Genia Wennerstrom carried on the famed club until Genia left us in 2011. Bruce was the lone “Top Bastard” until his passing in 2015. In 2016, an Advisory Board was formed to guide the future of the club.

Since 1957 the “Chowderheads” have been meeting once a month at Sardi’s Restaurant in New York City. The routine is a short cocktail hour followed by lunch and a guest speaker. This week the famous British race driver David Hobbs was the featured guest. David’s long and illustrious racing career provided endless content. He told some great stories wrapped in an envelope of his own unique witty sense of humor—it all made for a lively and fun afternoon.

I have attended prior meetings with my good friend (and former MASCDCS member) Malcolm Pray. Malcolm died a few years ago so I’ve not been to a meeting since. It was a wonderful afternoon and part of me now aspires to someday join this illustrious club! Hopefully I will be invited to attend next month’s gathering.

The upcoming schedule of speakers is posted on the MASCDCS website and is as follows: 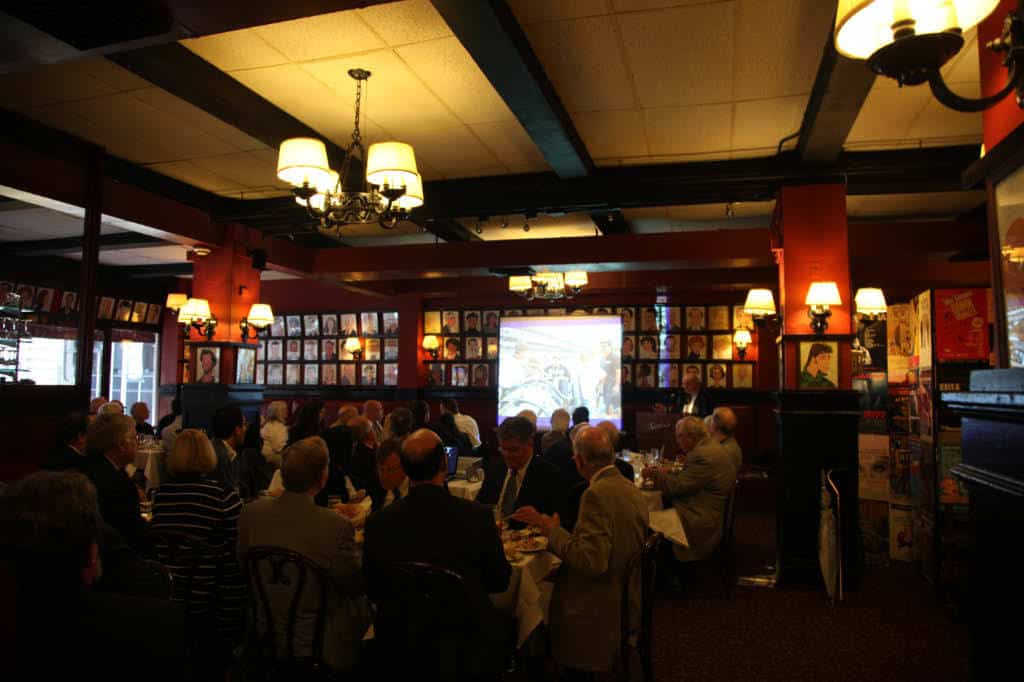 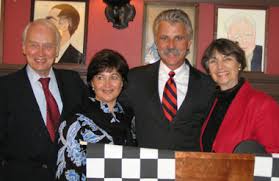 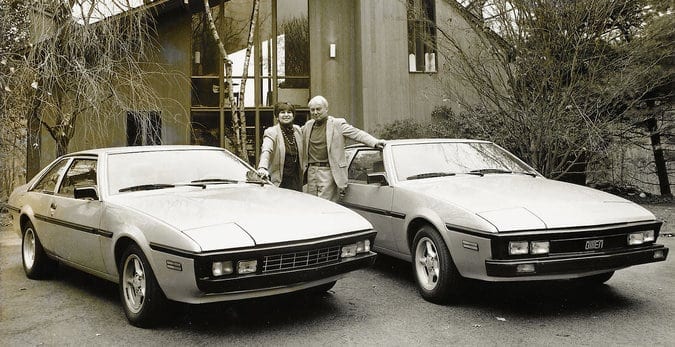 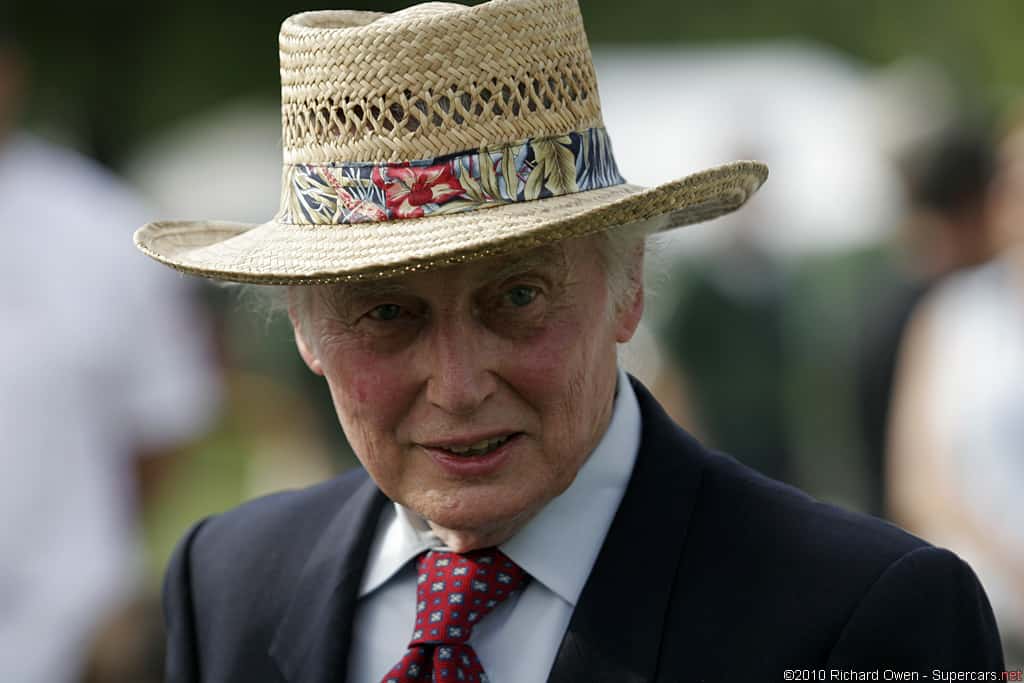