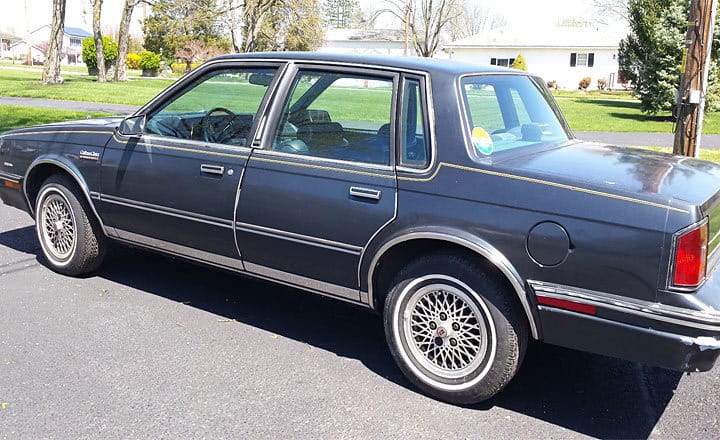 In 1986, Hillary Clinton purchased a brand-new blue Oldsmobile Cutlass Ciera from Balch Motors in Little Rock. The car had roll up windows but was optioned with a plush velour interior, cassette player, and air conditioning. Legend has it that Hillary drove the Ciera from Little Rock to Washington DC when Bill became President. During the Clinton administration the car was parked on the White House grounds. It didn’t get much use but occasionally Chelsea drove it from time to time. As of 2016, the Cutlass had only travelled 33,000 easy miles.

Mike Lawn (a former White House gardener) won the car in a White House staff lottery. He kept the car for his daughter to drive and then stored it for years. Earlier this year he put it on eBay and it allegedly sold for over $60,000. The actual listing for Hillary’s Ciera can still be found here. Mr. Lawn may be the only person on earth to realize a 2900% gain on an 80’s Oldsmobile! What might this car have fetched if Hillary had become president?  CNN reported that President Obama’s 2005 Chrysler 300 went on the block for $1 million. There were no seven-figure buyers out there and that car did not sell.

Cars with celebrity-owner history often defy logic. At Lime Rock last year Steve McQueen’s 6,000 mile Mercedes-Benz 6.9 sedan was for sale. It was an interesting car in its own right and the mileage was extraordinarily low—it was truly a museum piece “unicorn” car. But even McQueen’s celebrity ownership didn’t justify the ludicrous asking price. Rarely do celebrity-owned classics ever realize commanding premiums. Once and awhile a celebrity car will sell for really big money but it is usually a rare and desirable automobile that stands tall on its own. But lightening occasionally strikes as we saw last year at Amelia Island when Gooding sold Jerry Seinfeld’s 1960 VW beetle for $121,000.  As a mid-level GM sedan, Hillary’s Ciera has limited upside given its very low performance, boxy styling, and dismal sex appeal. The car was built at the zenith of GM’s malaise and is beyond unremarkable. Nostalgia is the driving force behind most classic car purchases. Maybe Hillary might want to buy her Ciera back and use it as an extra car in Chappaqua? Who wouldn’t want to go back and re-live the “good old days” of Little Rock in the 1980’s? 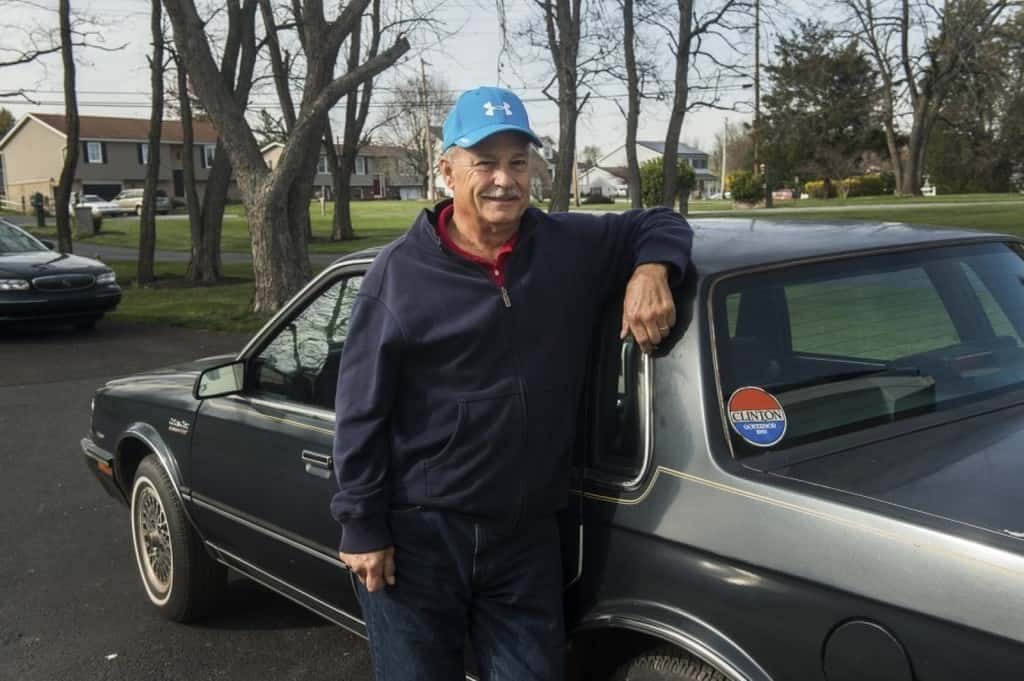 Mike Lawn was the second owner of the Clinton Ciera 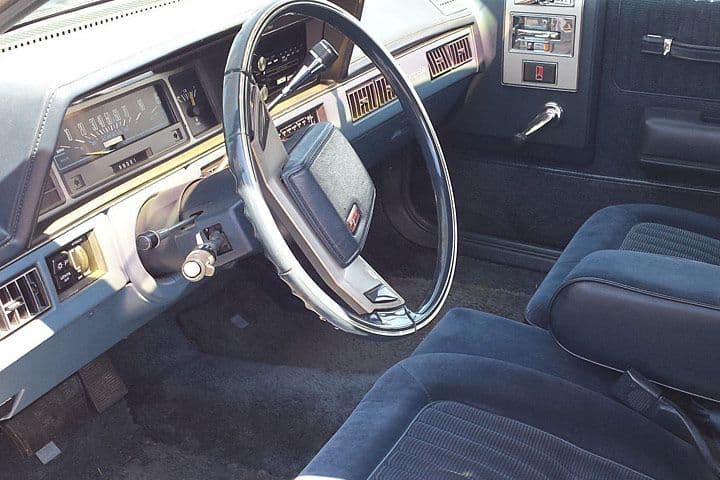 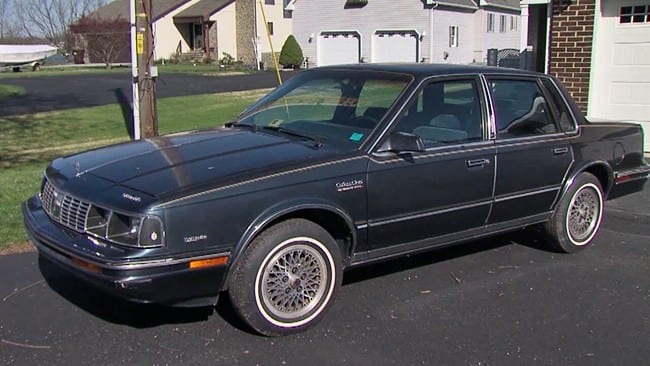 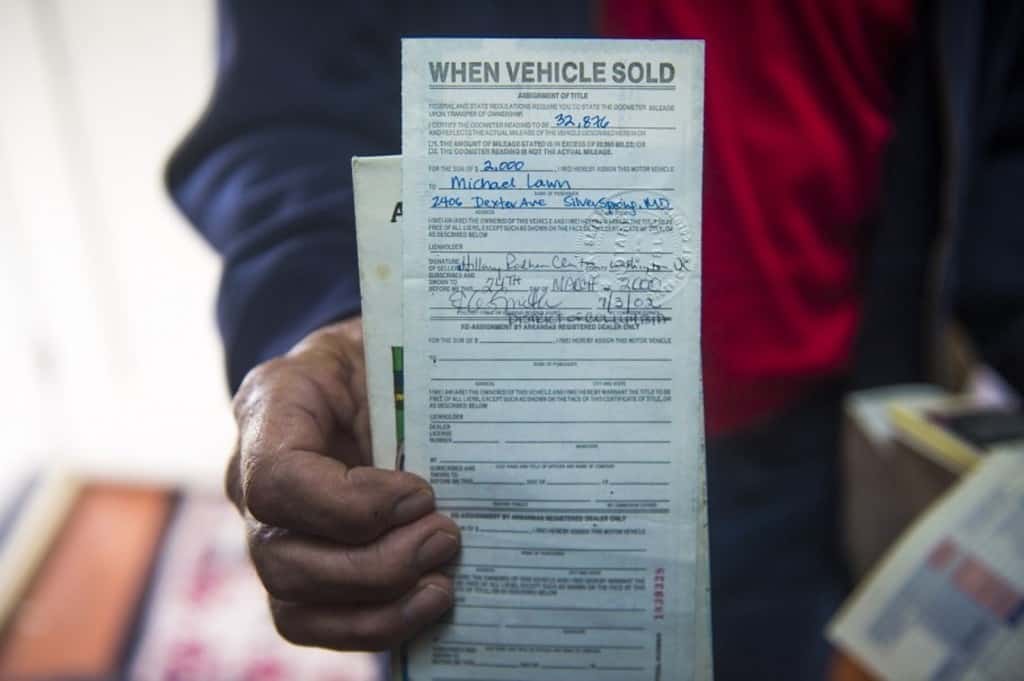 Documents authenticating that the car was owned by Hillary Clinton 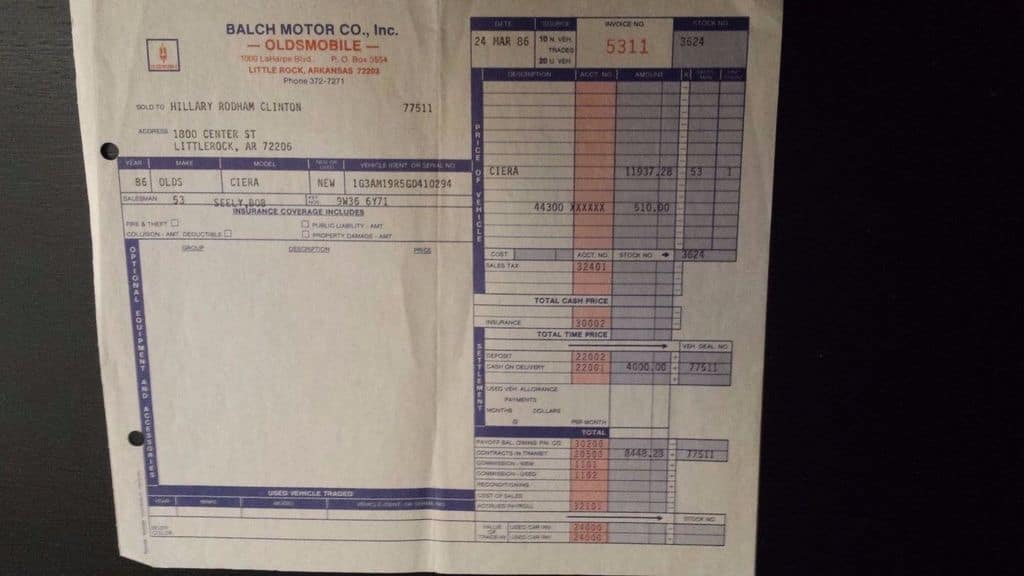 The actual bill of sale 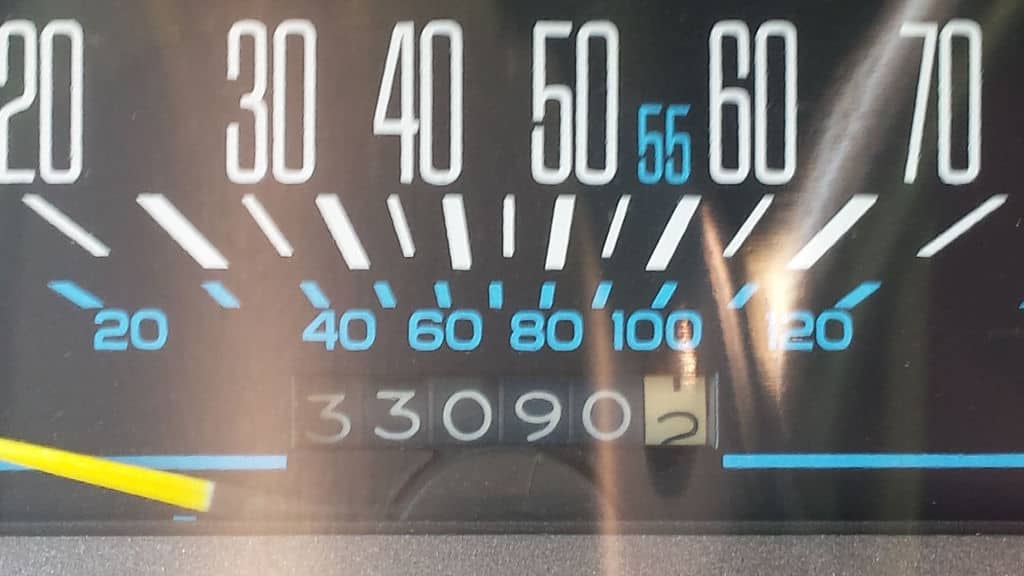 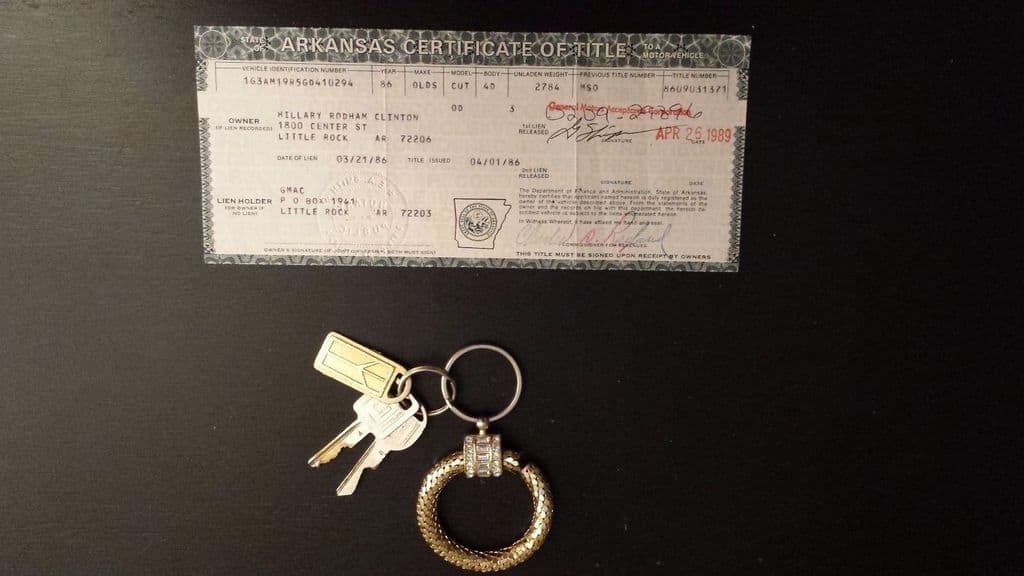 Philip Richter is President and co-founder of New-York-City-based Hollow Brook Wealth Management, LLC. The Turtle Garage Blog, he says, is dedicated to his "love of excessive personal transportation."
View all posts by Philip Richter →
What’s in the Garage of President-Elect Trump?
Exclusive Interview with Max Girardo: Less is More