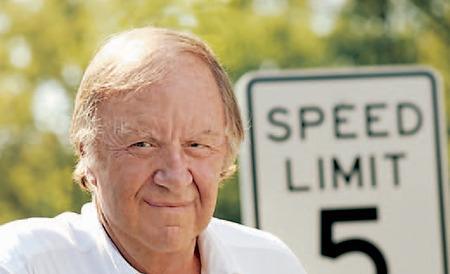 By Philip Richter on October 8, 2016 in Cars, History, News, People

“I admit to wasting my life messing around with fast cars and motorcycles.” -Brock Yates

Cannonball Run founder and Car and Driver managing editor Brock Yates died on October 5th. Brock Yates was the consummate car guy and a hero among car enthusiasts. He was part automotive journalist and part rebel. As a kid I used to watch his cult classic movie, The Cannonball Run, over and over—until the VHS tape wore out! This 1981 hit comedy was written by Yates and chronicles the infamous coast-to-coast race that he founded in 1971. The Cannonball Run is one of the greatest car films of all time. It starred Hollywood heavyweights Burt Reynolds, Farah Fawcett, Dom DeLuise, Sammy Davis Jr., Roger Moore, and Dean Martin.

Brock Yates was one of the most respected and successful automobile journalists of the modern era. He wrote for multiple prominent publications and was the author of several best-selling books. He is best known for his four-plus decades at Car and Driver magazine. Year after year, the pages of Car and Driver carried his daring and libertarian musings. He always maintained a straightforward opinion on cars, people, politics, and events. He was early to recognize and critique the American automobile industry and was outspoken about Detroit’s growing management and product problems. You can donate to the Brock Yates Tribute Fund at The Alzheimer’s Association’s website. Below is Brock’s New York Times obituary and some photos of his life.

Brock Yates, an automotive journalist who founded an anarchic, cross-country road race in the 1970s, then fictionalized it in the script for the 1981 Burt Reynolds film “The Cannonball Run,” died on Wednesday in Batavia, N.Y. He was 82.

The cause was complications of Alzheimer’s disease, his son Brock Yates Jr. said.

With literary flair, Mr. Yates wrote more than a dozen books about cars and motor sports. He also wrote for The Washington Post, Playboy, The American Spectator and other publications, and worked in different capacities for Car and Driver magazine from the mid-1960s until about a decade ago.

He also had a rebellious streak, which was on display in the early 1970s when he and some colleagues from Car and Driver met for beers at a bar in New York City and discussed the state of racing. They decided that the sport had become staid and that an informal, cross-country race would be one way to enliven it.

They called it the Cannonball Baker Sea-to-Shining-Sea Memorial Trophy Dash, more commonly known as the Cannonball Run. Named after Erwin “Cannonball” Baker, a record-setting cross-country driver, it had only one rule: The vehicle that finishes first wins. The only prize was bragging rights. Mr. Yates planned the first race for the spring of 1971.

Besides him, several other people said they would participate, but when they all backed out, Mr. Yates went ahead anyway. He completed the 2,863-mile run in his Dodge van in 40 hours and 51 minutes.

After writing about the experience in Car and Driver, readers encouraged him to schedule another race. That November, eight vehicles — one a motor home — set out from Manhattan for the first competitive Cannonball Run.

Mr. Yates drove a Ferrari Daytona coupe with the auto racer Dan Gurney. They won, averaging 80 miles per hour and, on one deserted stretch, reached a top speed of 172 miles per hour. They made it from Manhattan to Redondo Beach, Calif., in 35 hours and 54 minutes, beating the second-place team by about an hour. (The motor home came in last.)

The race, held four more times during the 1970s, was covered by magazines and newspapers, and inspired two fictional films in 1976, “The Gumball Rally” and “Cannonball.”

The race’s outlaw appeal endured, and Mr. Yates capitalized on it when Hal Needham, the director of the car-oriented Bill Reynolds film “Smokey and the Bandit,” asked him to write the script that became “The Cannonball Run.”

Brock Wendel Yates was born in Lockport, N.Y., on Oct. 21, 1933, to Raymond F. Yates and the former Marguerite Wendel. His father wrote for The New York Herald Tribune and other newspapers and was the author of dozens of books, including one, “Sport and Racing Cars,” written with his son.

He graduated from Hobart College with a bachelor’s degree in history in 1955 and served in the Navy.

Mr. Yates’s marriage to Sally Kingsley in 1955 ended in divorce. In the late 1970s, he married Pamela Reynolds, with whom he lived in Fairport, N.Y.

In addition to his wife and his son Brock Jr., he is survived by another son, Daniel, and a daughter, Claire Lilly, all from his first marriage; a stepdaughter, Stacy Bradley; and three grandchildren. 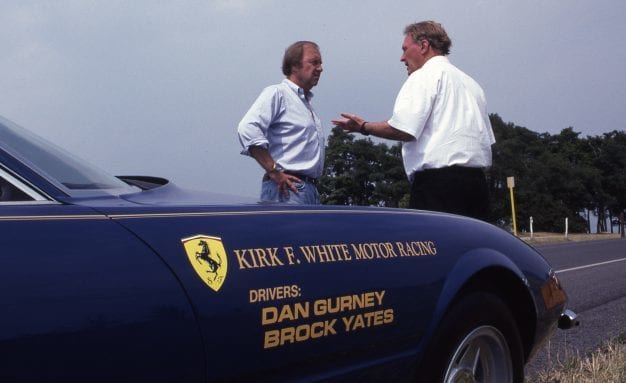 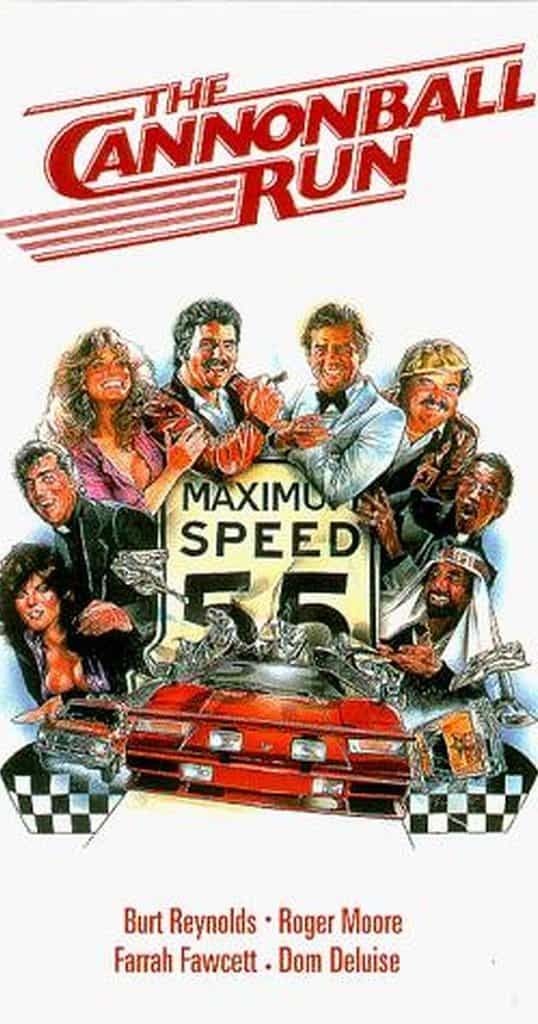 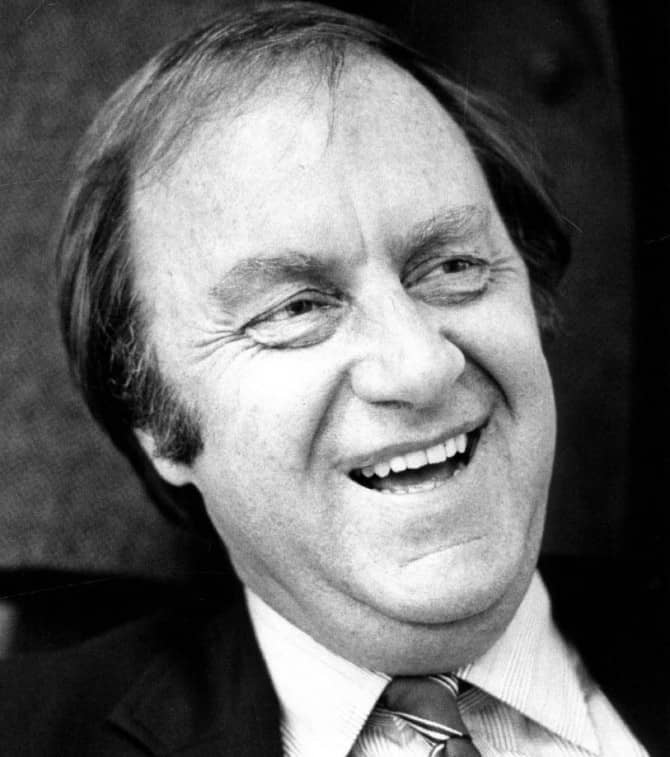 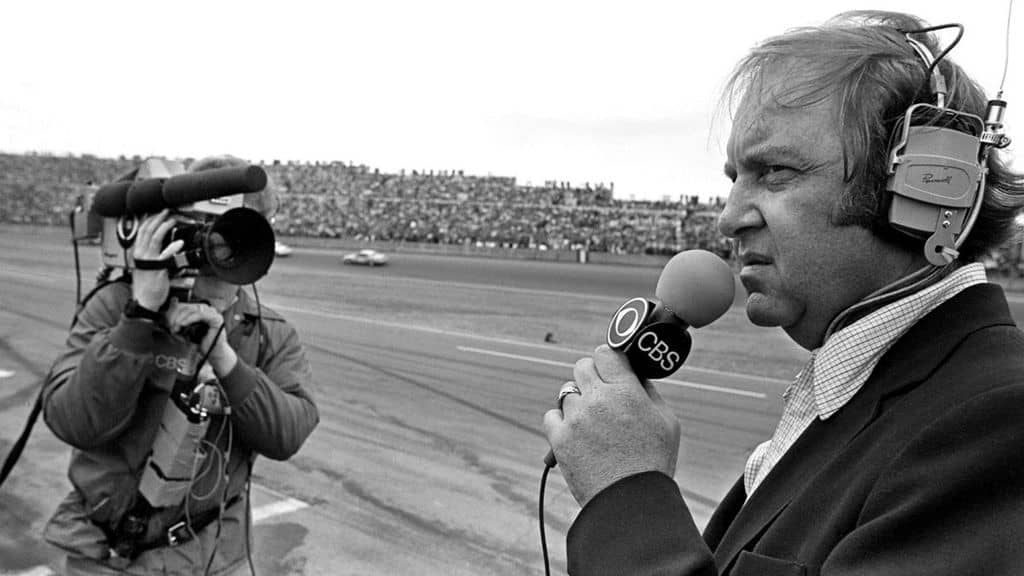 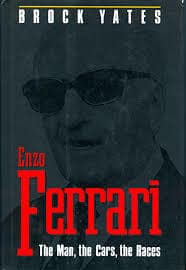 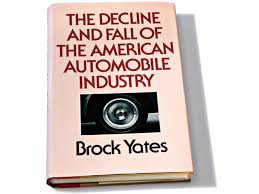 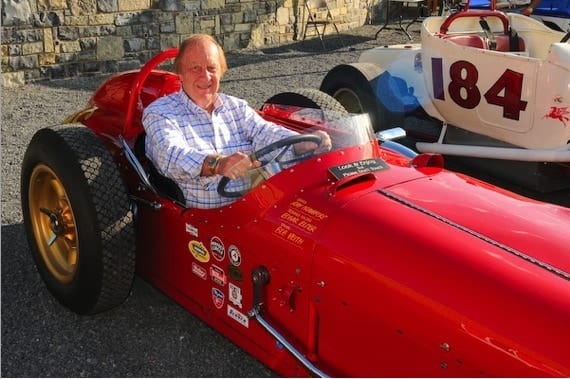