By Philip Richter on October 7, 2018 in Auctions, Cars

“Every car you see on the site is one we wish we could have, that’s how the site was started, and that’s the sort of baseline … the way to keep the content honest and interesting. It’s all the ones you wish you could have, but you can’t.”

Bring a Trailer (BaT) is quietly revolutionizing the collector car auction process. BaT’s passionate community of followers is the key to its surging popularity. The daily BaT update email is addictive—around the globe, it has become an integral part of many daily routines. Every day, vehicles for sale on BaT go viral as they are shared over the internet via text and email—I know this to be true because I catch myself doing it all the time! The site naturally draws passionate automobile enthusiasts to come back again and again because there is always new inventory to peruse. From a low-mileage Aston Martin Vanquish S to an original 500-mile 1972 Ford Torino Wagon artifact, there is something for everyone on BaT. The unique and proprietary business model might be the ultimate “secret sauce” that gets the collector car market closer to transparency and accurate price discovery. The big auction houses might be wise to take note of the growing organic momentum behind BaT.

Why is BaT special and what about their business model is so attractive? At the core of BaT’s unique approach is that vehicles are curated—you cannot just put your car on BaT like a traditional classified ad or an eBay auction. Every car listed on BaT is thoughtfully selected. A broad diversified BaT inventory means there is usually something for everyone. Each vehicle must go through a rigorous qualitative and quantitative process before being chosen for a BaT listing.

BaT has created a passionate community of engaged subscribers, and the site promotes efficiency, transparency, lower costs, and higher average sales. BaT’s followers are active buyers and sellers that like to transact, provide commentary, and carefully follow auctions. BaT leverages user-driven content, and it organically helps to facilitate legitimate transactions. Another critical aspect of BaT’s model is that users value and guard their reputations.

Where BaT differentiates itself is that the sales process is efficient and it encourages transparency—this generally leads to lower frictional transaction costs and higher realized prices.

Vehicles for sale on BaT face scrutiny via user-driven threads that are written by experts and non-experts who closely follow BaT auctions. Sometimes this open forum process can go too far and become a circus. In some cases, these threads can be dozens of pages long and can become combative. Indeed, BaT’s audience can be a tough crowd. I have seen cars be heavily scrutinized and panned by the BaT community. However, this organic vetting process is effective, and it ultimately works to separate the wheat from the chaff. Aggressive written scrutiny increases transparency and, in most cases, polices the authenticity of the auction item in question. This transparency leads to natural attrition of low quality or misrepresented cars.

If a vehicle is somehow an imposter or not-as-stated by the seller, it would probably not pass the initial BaT screening process. If a suspicious vehicle were to somehow slip through the cracks and make its way onto BaT, the message board community calls out the seller and identifies (in detail) the negative issues relating to the vehicle. On BaT, quality vehicles enjoy premium valuations, and duplicitous cars get blackballed. As a result, sophisticated sellers who value their reputation are cautious what they list on BaT. Looking through the vast BaT archives of past sales, it appears that successful transactions consistently occur when a vehicle is a factory-correct example with complete, honest, and comprehensive documentation. Key data includes detailed back up information on provenance and a thick file of service and restoration records. Expert sellers are raising the bar on the overall presentation by making use of professional video.

The majority of people who transact on BaT do their homework. BaT leverages the concept of repeated games—the idea that regular buyers and sellers build a reputation based on their behavior and track record. Sellers who burn bridges by trying to misrepresent their offerings (or buyers who fail to follow through) ultimately lose the privilege of being a member of the BaT community. Indeed, there are consequences for those who do not conduct themselves with integrity. A recent post on BaT noted, “This is a re-list after the car previously sold on BaT in August 2018, and the winning bidder failed to follow through with his purchase commitment. That buyer has been banned from any further participation in BaT Auctions and his buyer fee was not refunded.”

Shipping is a big part of the cost of transacting via a traditional auction house. For the seller on BaT, there is no need to ship the car to far-flung favorite auction locations like Hershey, Amelia Island, or Kissimmee. Vehicles sold on BaT go directly to their new owners—they are either shipped or driven home. BaT also does not require the costly infrastructure of a traditional auction environment. The absence of tents, staff, and location rental translate to lower overall auction fees.

Turtle Garage has successfully sold two cars on BaT. The first was a 1990 Mazda Miata. The process was smooth, and we realized fair value. The second car sold was a 1994 Porsche 928 GTS—this vehicle brought all the money and remains the top 928 GTS sale on BaT. The price we realized for this car would never have been possible via a traditional auction or classified advertisement. The threads on the sale of the 928 GTS represent a prime example of a successful BaT transaction. The threads are worth a browse to get a flavor of the depth, detail, and expertise of the commentary that occurs on BaT—Our 928 GTS threads can be found here.

Over the coming years, we will likely see BaT continue to gain market share. The implications are significant as larger incumbent auction houses could see their business models challenged. Recently, BaT has moved upscale and listed a LaFerrari and a Porsche 918. Both cars did not reach their reserve; however, my best guess is that in the future high-end supercars will regularly sell through on BaT.

Going forward, Turtle Garage has added an entirely new section that highlights a unique BaT transaction of the week—be sure to check back on a regular basis. Click here to link to the Turtle Garage BaT analysis page.

Here is an example of the lengths that some BaT sellers go to on video to showcase their cars:

The following are examples of the diversity of cars currently for sale on BaT: 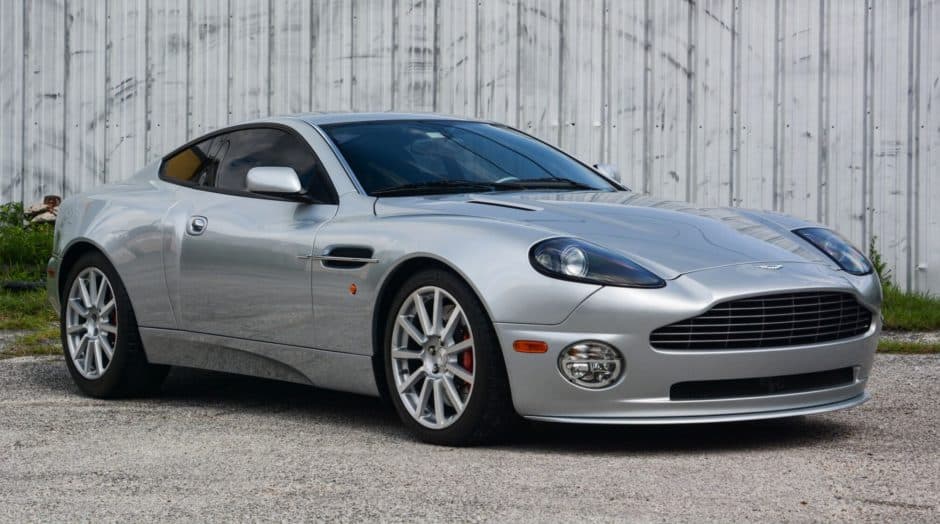 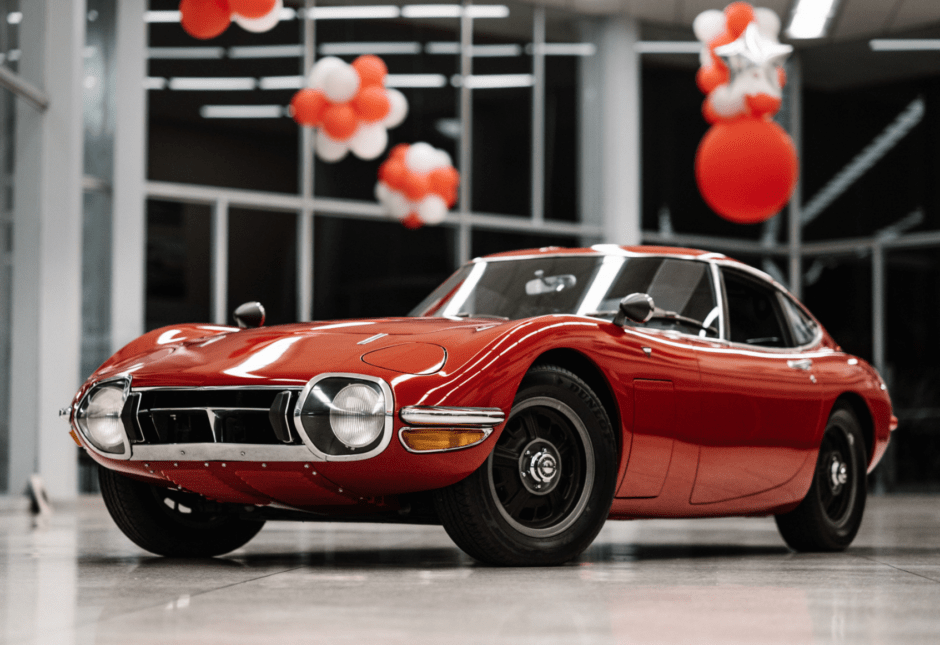 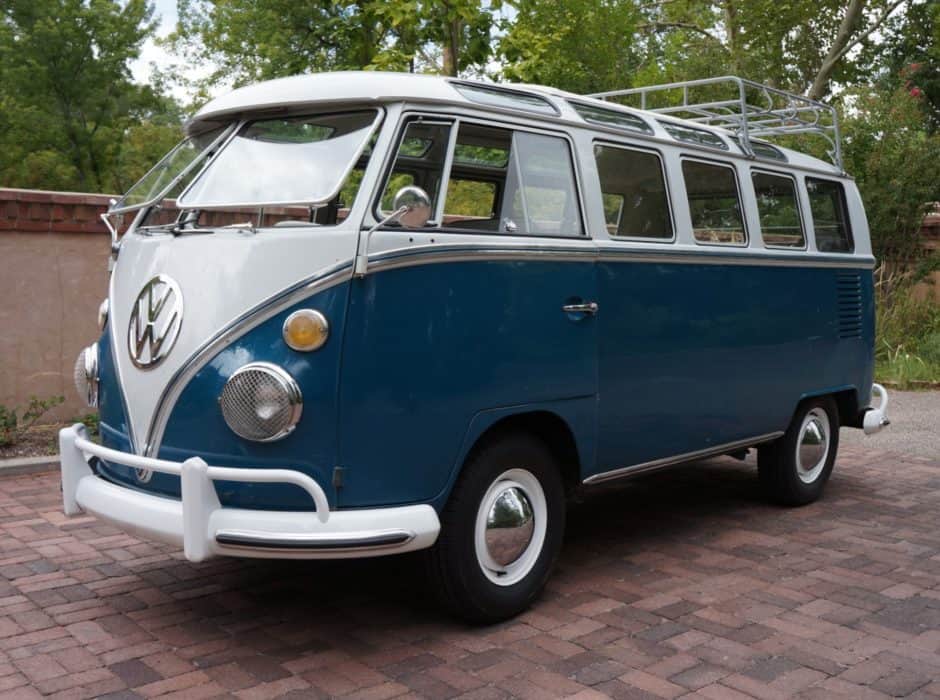 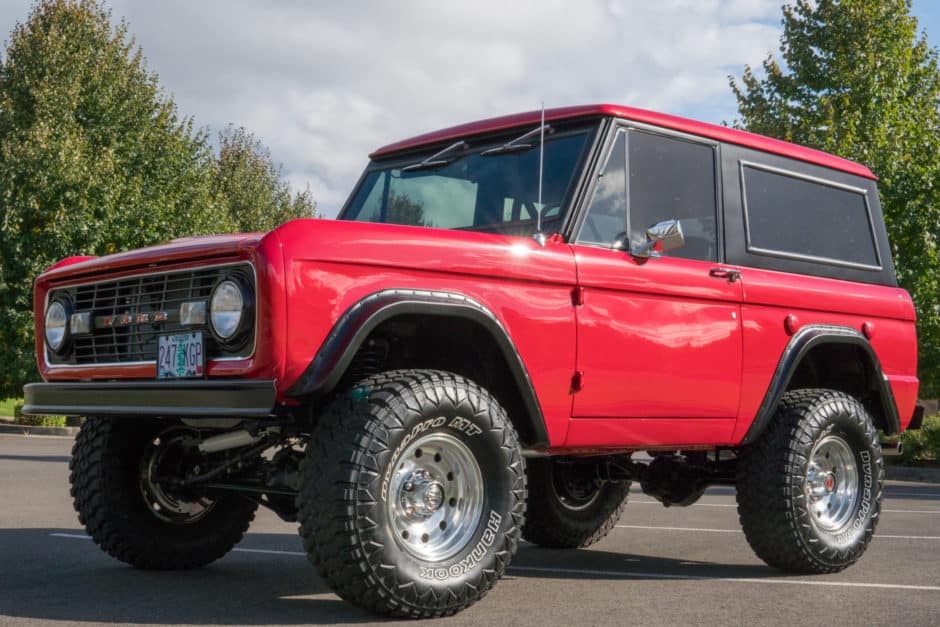 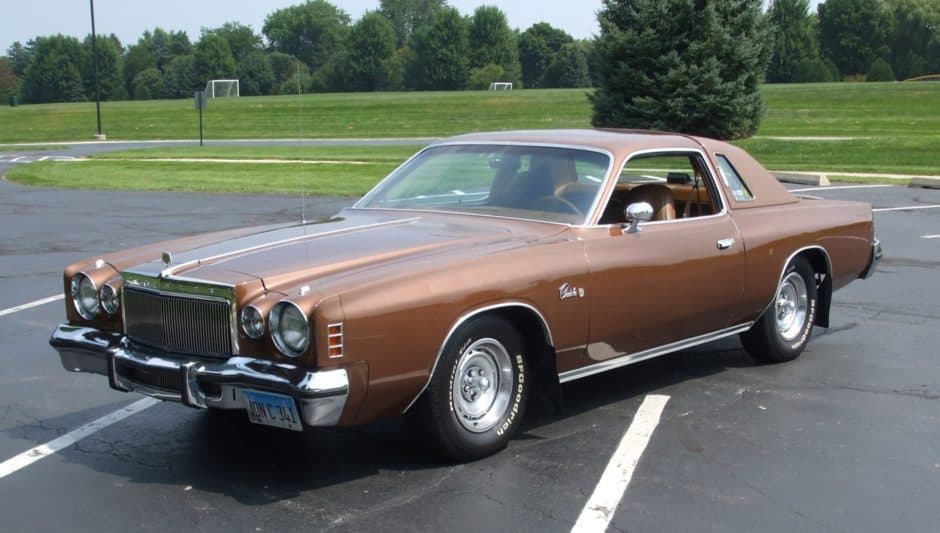 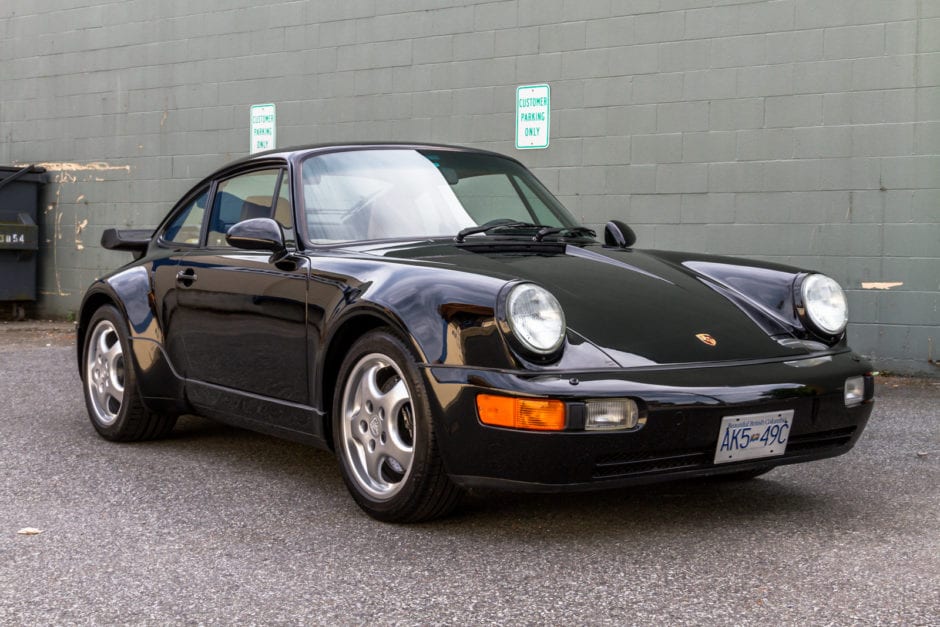 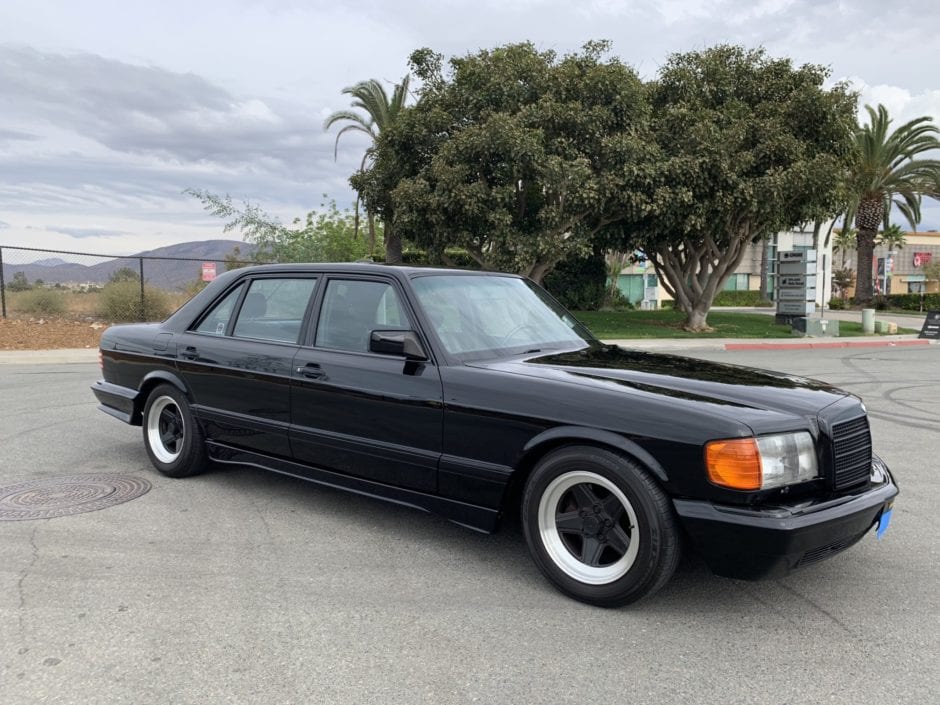 Leave a Reply to Bill Click here to cancel reply.

4 Responses to Bring a Trailer: The Future of Collector Car Auctions