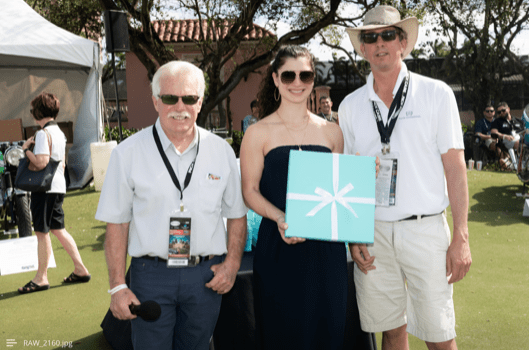 By Philip Richter on February 17, 2020 in Car Shows, Cars, Motorcycles

The 2020 Boca Raton Concours was another huge success this year. Building off of last fourteen years, the show has gained momentum and now owns a seat at the table with the top concours in the United States. The Boca Raton Concours is held at the Boca Raton Resort & Club and has evolved into a three day festival. This year, the show field included some of the all time greats, including Rick Workman’s Ferrari GTO and a lovely Mercedes-Benz 540K. The motorcycle class was stronger than ever with over fifty investment-grade machines on the show field. Entries were carefully selected and all the effort paid off—the event was a resounding success. The setting was lovely and the weather picture perfect—sun all day with a nice steady breeze.

Turtle Garage took Excellence awards in both the pre-war and post-war foreign class with our 1937 BMW R6 and 1968 BMW R50. Be sure to put the 2021 Boca Raton Concours on your calendar—you won’t be disappointed. 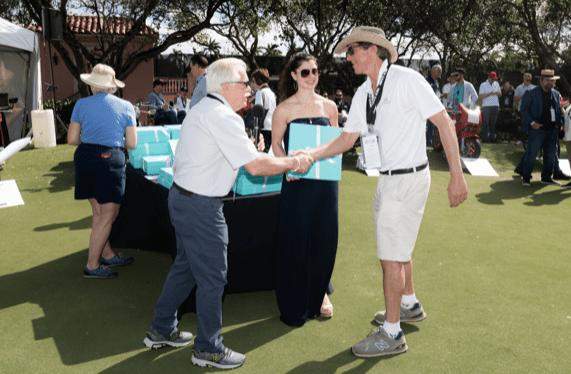 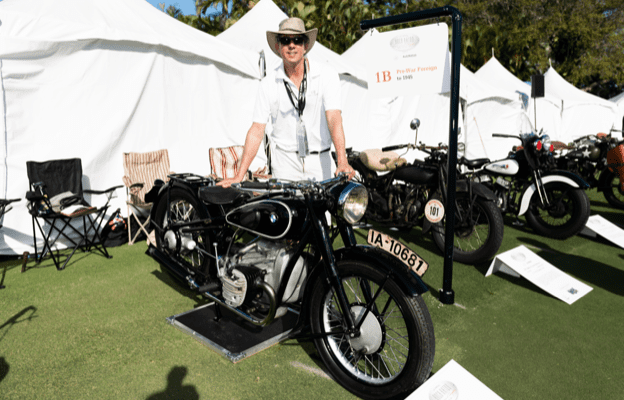 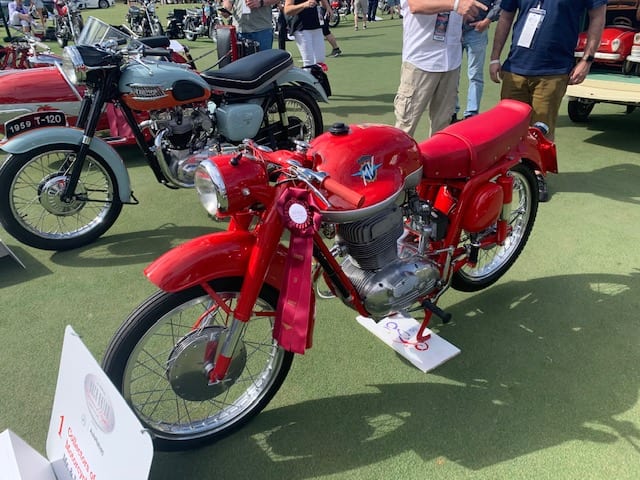 There were over 50 motorcycles on display 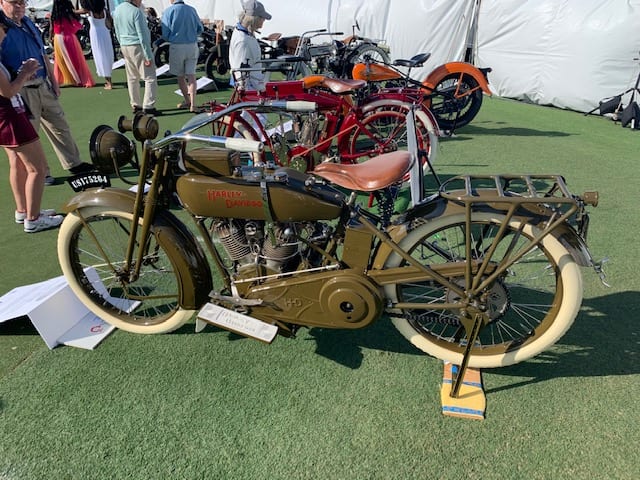 An incredible early Harley-Davidson with plenty of history behind it. 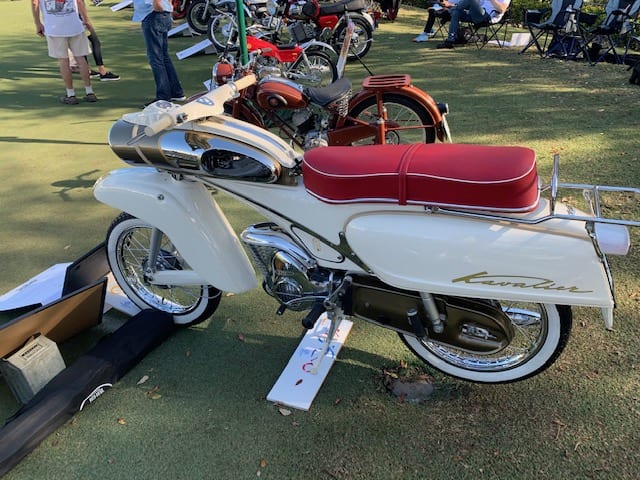 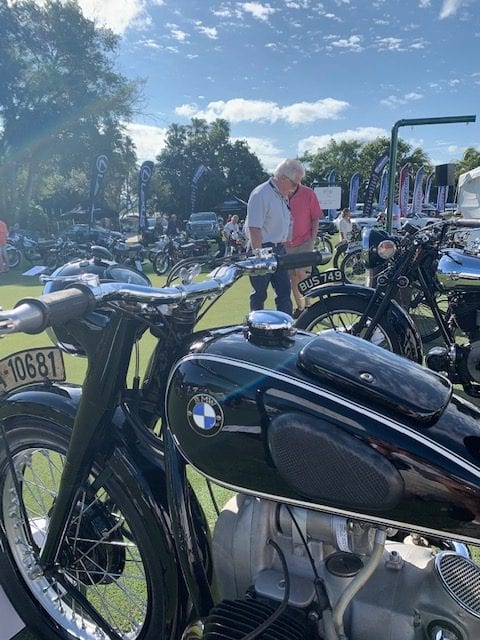 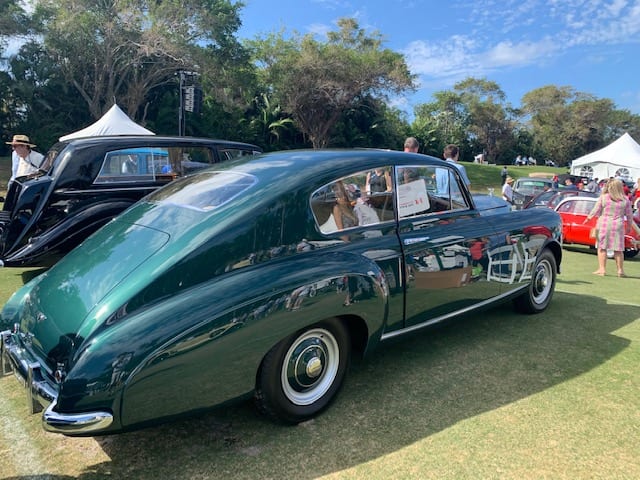 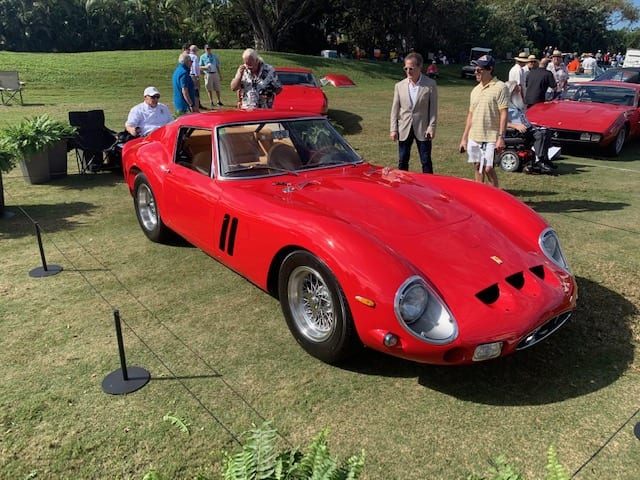 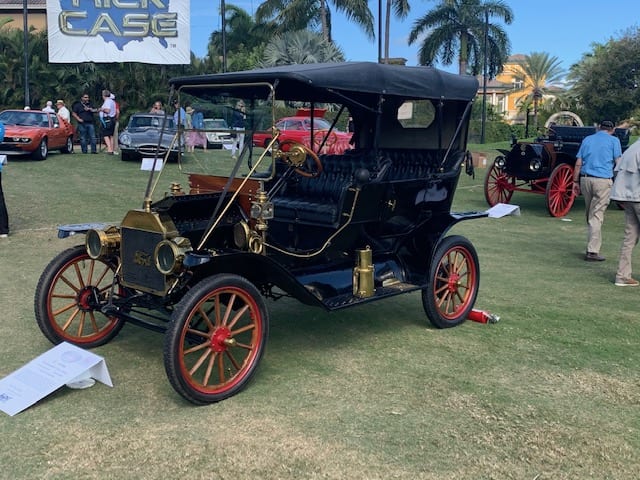 Where it all began—the Model T Ford. 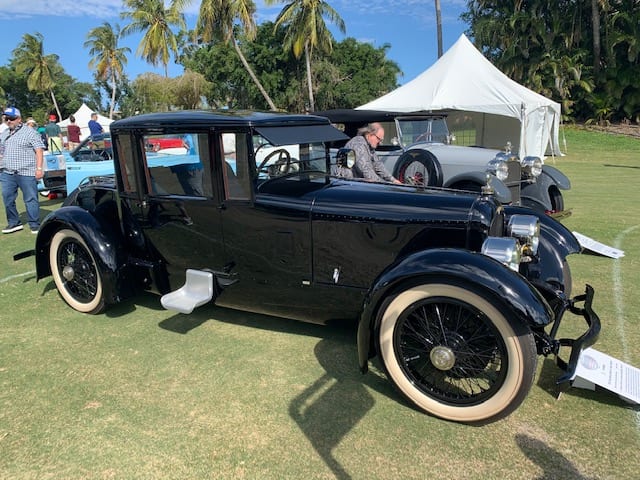 This stately car had a lot of eyeballs looking at it! 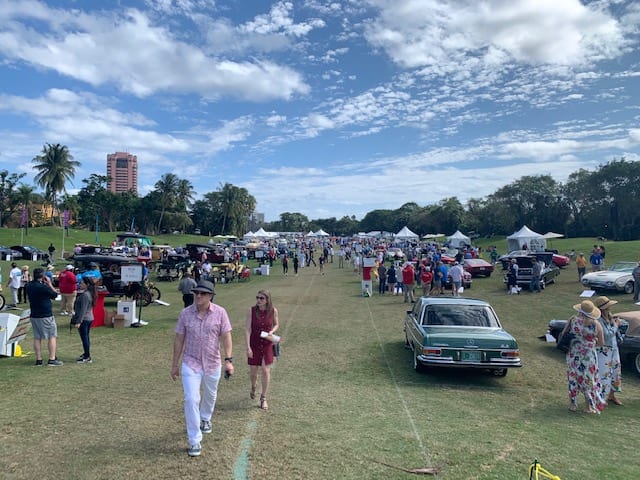 Philip Richter is President and co-founder of New-York-City-based Hollow Brook Wealth Management, LLC. The Turtle Garage Blog, he says, is dedicated to his "love of excessive personal transportation."
View all posts by Philip Richter →
A Visit to Beaulieu Auto Museum
Frank Stephenson: Pushing the Limits of Innovation